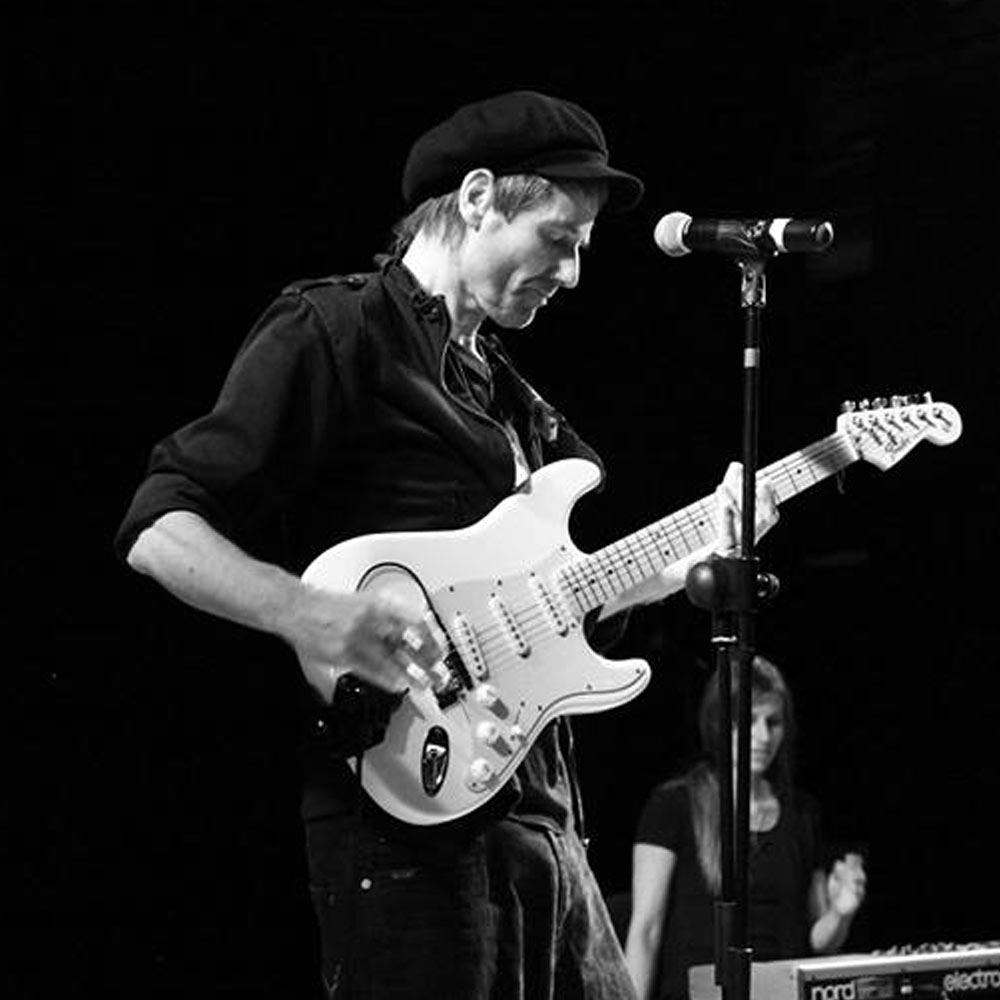 Aidan Andrew Dun spent a fantastical childhood in the West Indies and knew his calling for poetry from an early age. Returning to London as a teenager to live with his inspirational grandmother, dancer Marie Rambert, founder of the Ballet Rambert, he briefly attended Highgate School but left without academic qualifications after taking (perhaps too seriously) the role of the rebel-chieftan Aufidius in Coriolanus. After three years travelling the world with a guitar AAD was drawn back to London to explore the psychogeography of Kings Cross, magnet to other visionaries before him. Vale Royal, gestated over twenty-three years, dreams of transforming an urban wasteland into a transcultural zone of canals at the heart of London. When Goldmark published the epic poem in 1995, Allen Ginsberg flew in from New York to perform – with Paul McCartney – at the launch of Vale Royal at the Royal Albert Hall (in a reprise of the Wholly Communion event of thirty years earlier).

Launching his second epic poem India Cantos (Universal) in 2002 AAD accomplished an American tour, reading in New York, Santa Fe and San Francisco (at City Lights Bookshop). AAD has read alongside David Gascoigne, Ben Okri, Iain Sinclair and Andrew Motion. In 2008 he lectured at the British Library on The Kings Cross Mysteries. Numerous short (and some longer) poems have appeared in The London Magazine, English, The Cortland Review, The Salzburg Review, Tears in the Fence, Resurgence, Scintilla et al. In 2005 AAD undertook a special commission for The Wordsworth Trust. The Uninhabitable City (Goldmark) was published in 2005; Salvia Divinorum (Goldmark) appeared in 2007. McCool, a verse-novel in 264 sonnets, followed from the same publisher in 2010. Due to appear in 2016 (from Skyscraper in the UK and Interlink in the USA) Unholyland comprises a verse-novel in 800 sonnets set in Palestine/Israel. Heathcote Williams describes Unholyland as ‘a pyrotechnic, apocalyptic dance… a powerful meditation on the place where civilization began and where it could end.’ 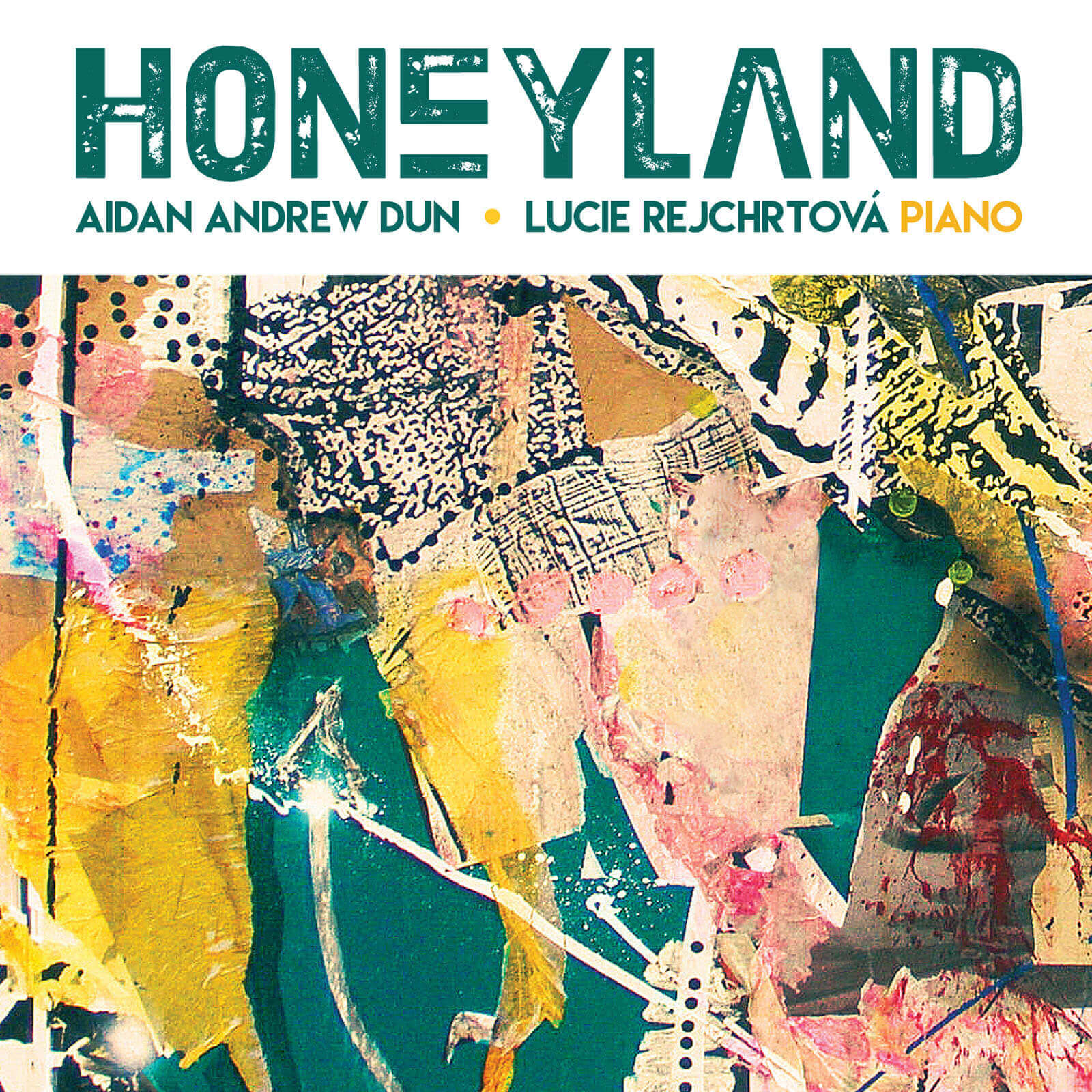