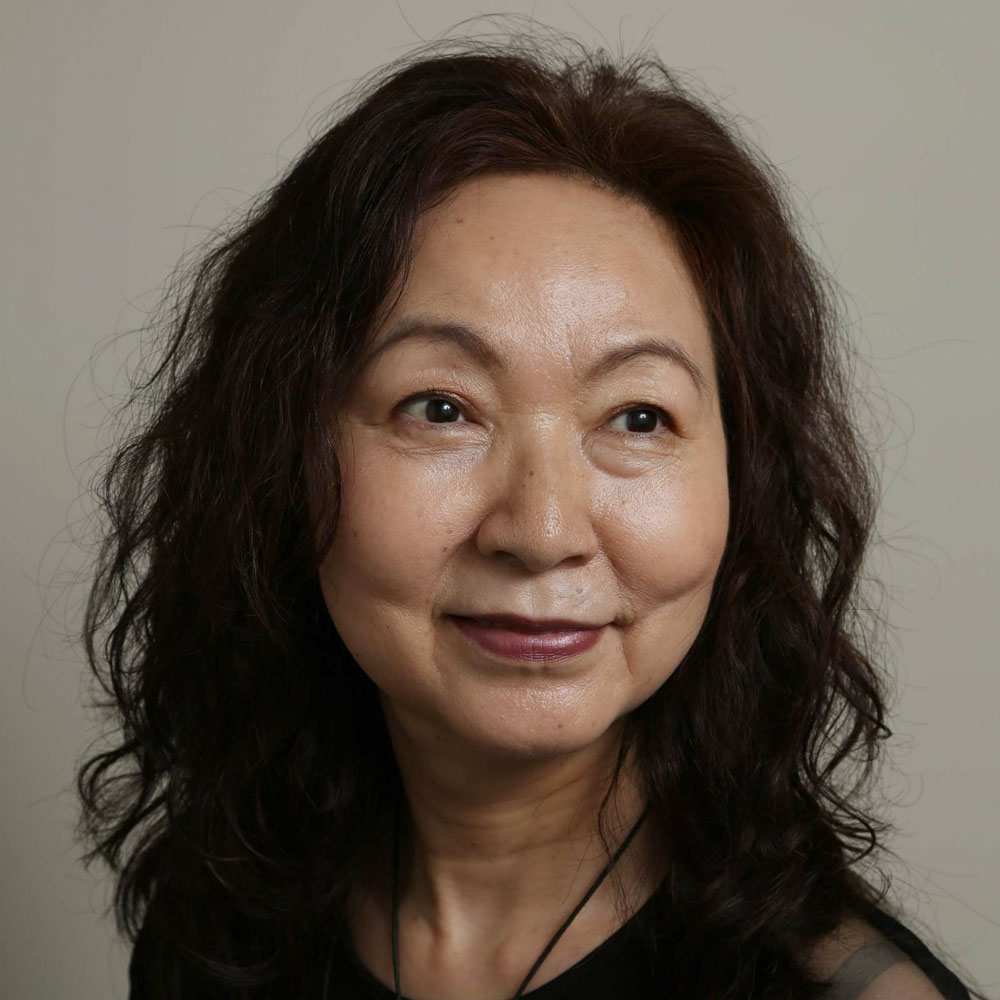 Akemi Naito is a composer based in New York City. Born in Tokyo, she studied composition at the University Division of the Toho Gakuen School of Music and was a member of the school’s faculty from 1980 to 1991. Following her earlier activity as a composer in Tokyo, she received a grant from the Asian Cultural Council that enabled her to move to New York City in 1991.

Naito is a recipient of awards and grants from organizations including the Composer Assistance Program of the American Music Center (currently called New Music USA); the Recording Program of the Aaron Copland Fund for Music for her album in conjunction with Cygnus Ensemble; the Bellagio residency from the Rockefeller Foundation; Chamber Music America; the New York Foundation for the Arts; ASCAP Standard Awards; Meet the Composer Fund; the first Aaron Copland Award from the Copland House residence; and resident fellowships from Yaddo, MacDowell Colony, and Millay Colony for the Arts.

Her recent work, Emily Brontë – Through Life and Death, A Chainless Soul, a poetic mono-opera based on selected poems by Emily Brontë, was premiered at the Tenri Gallery of Tenri Cultural Institute in New York City in January 2018. Opera Wire acclaimed the production, describing it as “A Fitting Celebration of Brontë’s Genius” and “a wonderful example of the beauty that can be found when words mingle with music, each giving the other new life and meaning.”

Her album Mindscape was released by Bridge Records in 2006 and Strings & Time was released by CRI in 1997. In addition, her compositions can be heard on Toshiba EMI, ALM, URTEXT, New Focus Recordings, and Camerata Tokyo. Her works have been published by HoneyRock in the United States, AUGEMUS in Germany, and SONIC ARTS in Japan. 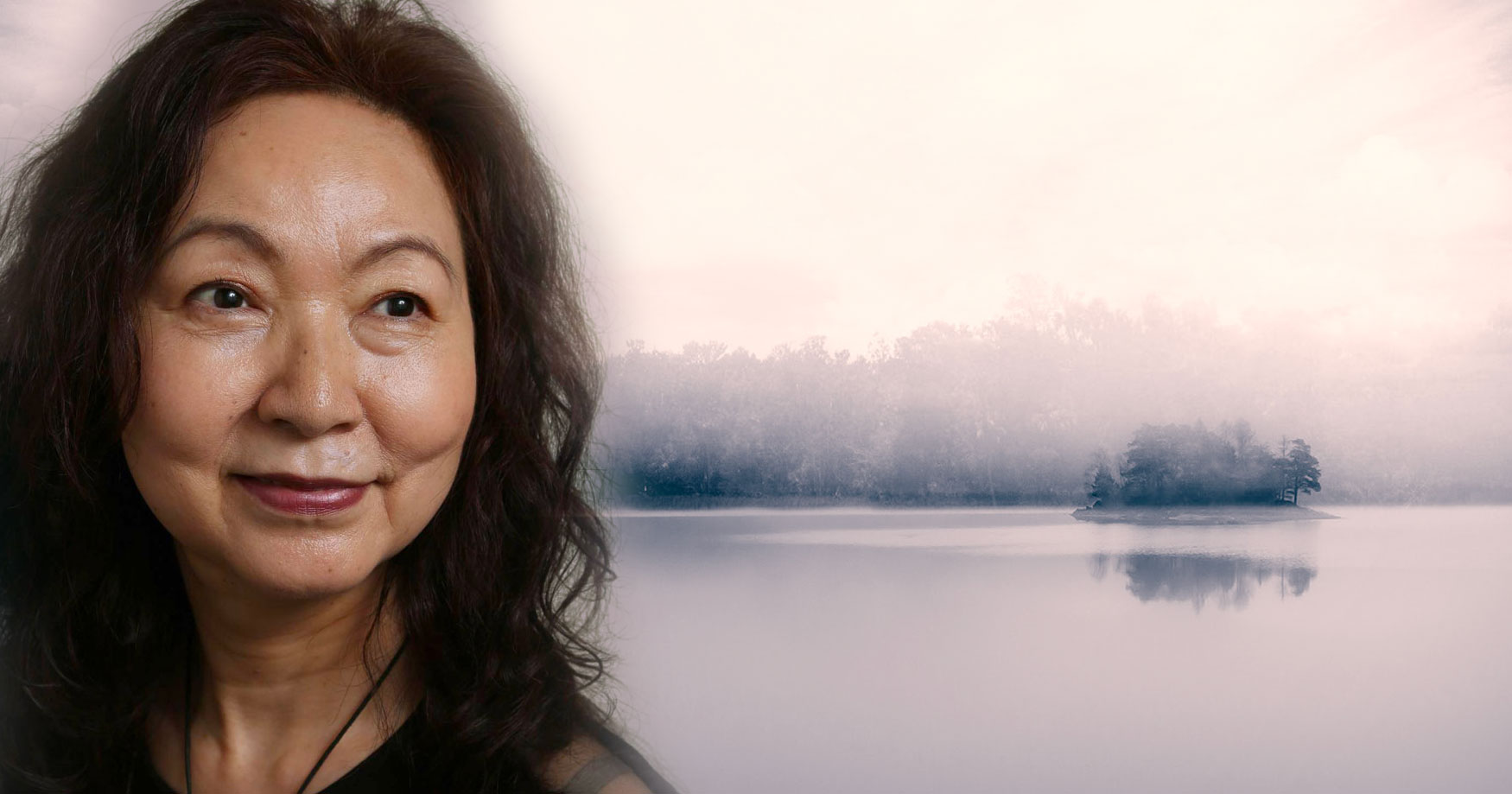 The Inside Story: Akemi Naito and WITHIN MY SOUL 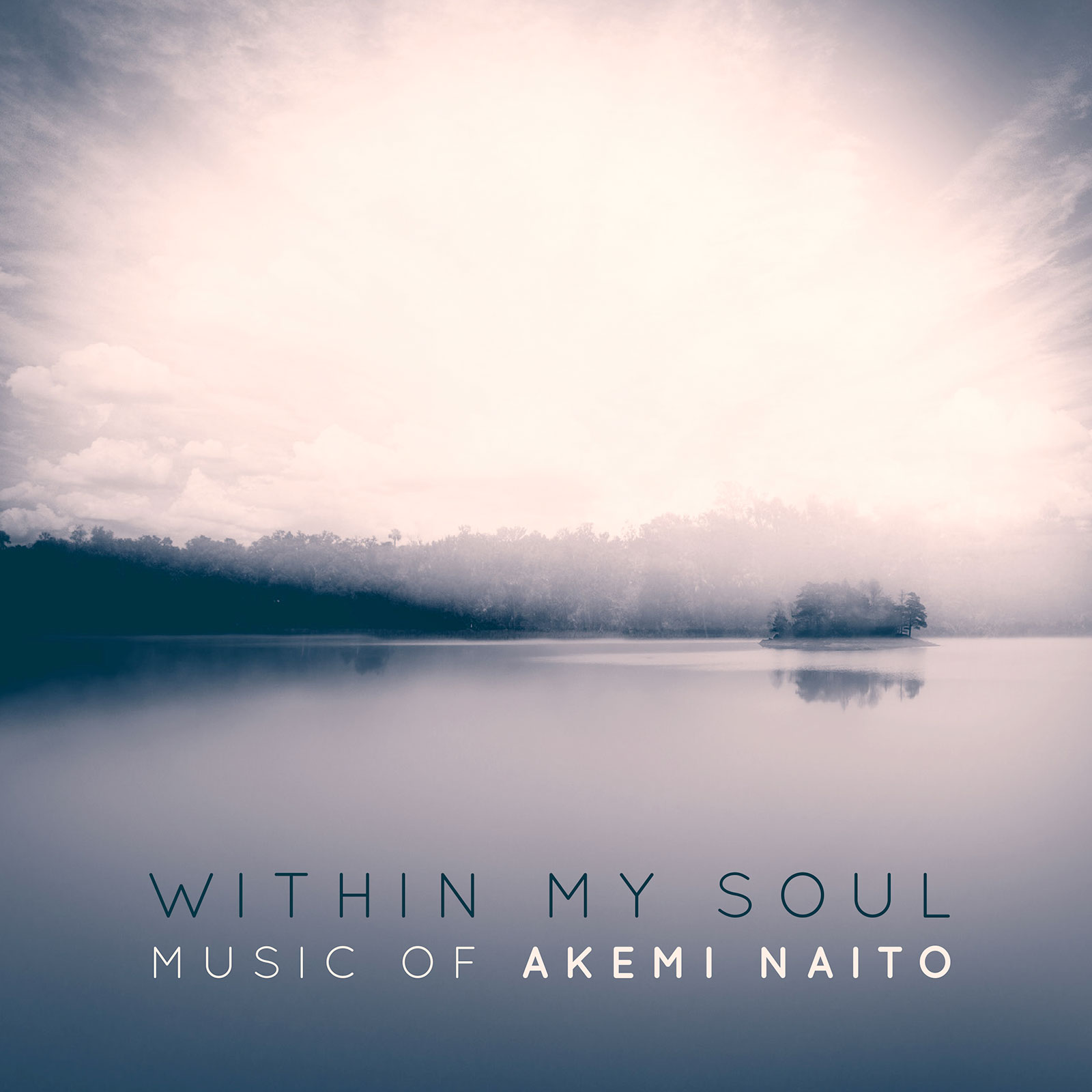