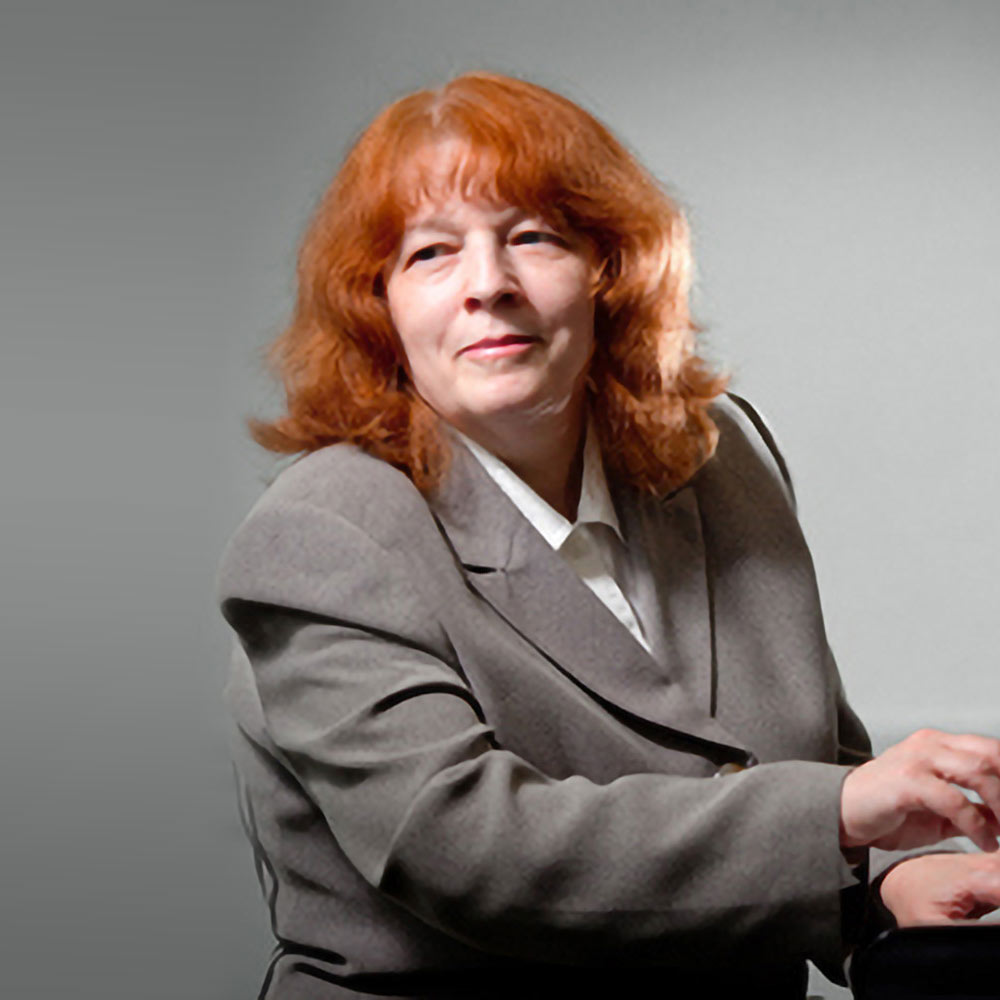 Alla Elana Cohen is a distinguished composer, pianist, music theorist, and teacher who came to the United States in 1989 from Russia. Graduating from the Moscow State Tchaikovsky Conservatory with the highest honors of distinction, Cohen lives in Boston and is a professor at Berklee College of Music.

As a composer, Cohen works in all genres of orchestral, chamber, and operatic music, and has an extensive catalogue of original compositions. Cohen’s music, often with the composer at the piano, is regularly performed and recorded with much success by internationally acclaimed performers, and garners great reviews and previews from media sources such as Fanfare Magazine, Boston Globe, Boston Herald, Boston Phoenix, Boston Musical Intelligencer, ArtFuse, Cinemusical, Gapplegate, and others. Cohen was also interviewed and featured on WGBH TV and appeared in a featured video on boston.com. Radio programs about Cohen’s music were broadcast on the radio station Orpheus on the Russia State Center of Radio and TV Programs in Moscow and in the United States on the Russian-American Radio station United4:Good.

Cohen has been recognized as a composer by ASCAP, being an annual recipient of ASCAPLUS Awards, and has received commissions from the Music Teachers National Association. Cohen received the International Music Prize for Excellence in Composition awarded by the National Academy of Music in conjunction with the Municipal Conservatories of Neapolis and Sykies, Greece, in 2010. Cohen’s opera buffa, The Cunning Housekeeper, won the Director’s Choice Award organized by Boston Metro Opera in 2014. 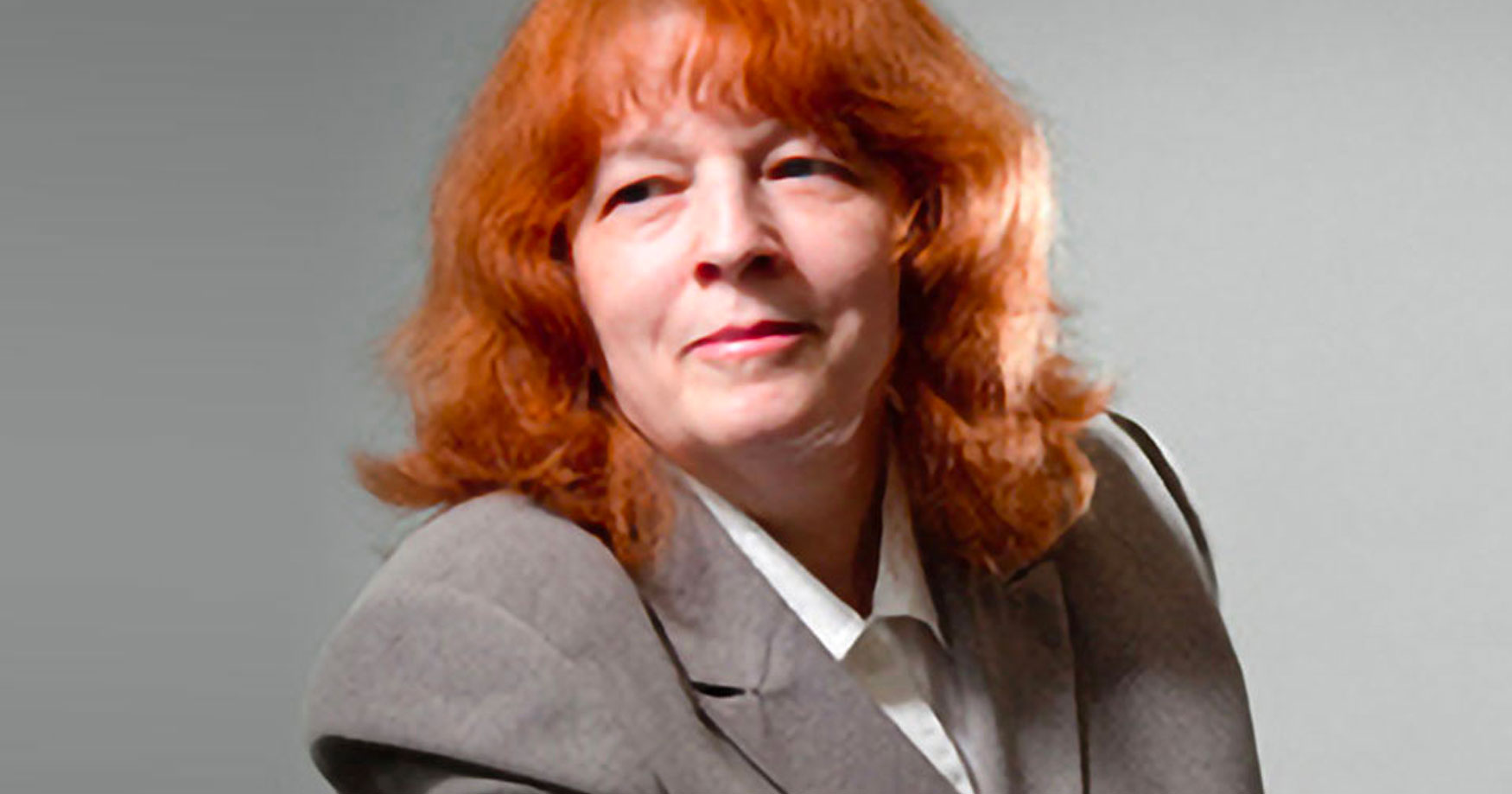 THE INSIDE STORY: Alla Elana Cohen 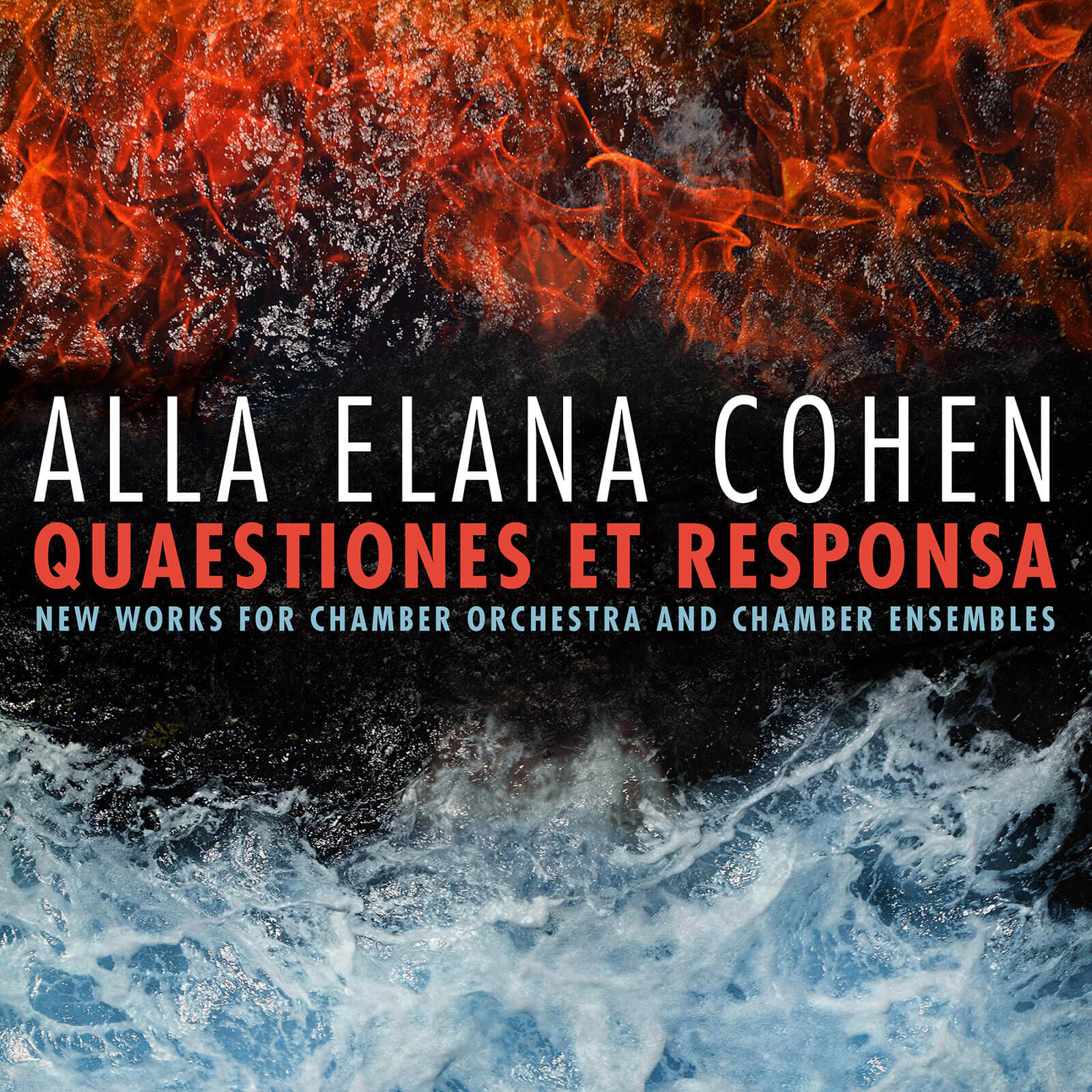 Release Date: August 23, 2019
Catalog Number: RR8017
21st Century
Chamber
Large Ensemble
Piano
String Quartet
In celebration of her 30th anniversary of coming to America, Boston based composer Alla Cohen presents a double album of new works for chamber orchestra and chamber ensembles. A graduate of highest honors of the famed Moscow Conservatory, Cohen emigrated to the United States in 1989, first teaching at the New England Conservatory of Music, and for the last 15 years— as a Professor at Berklee College of Music. Her works have been awarded multiple prizes, are raved about in stellar reviews, and have been performed by acclaimed musicians from around the world.
Discover 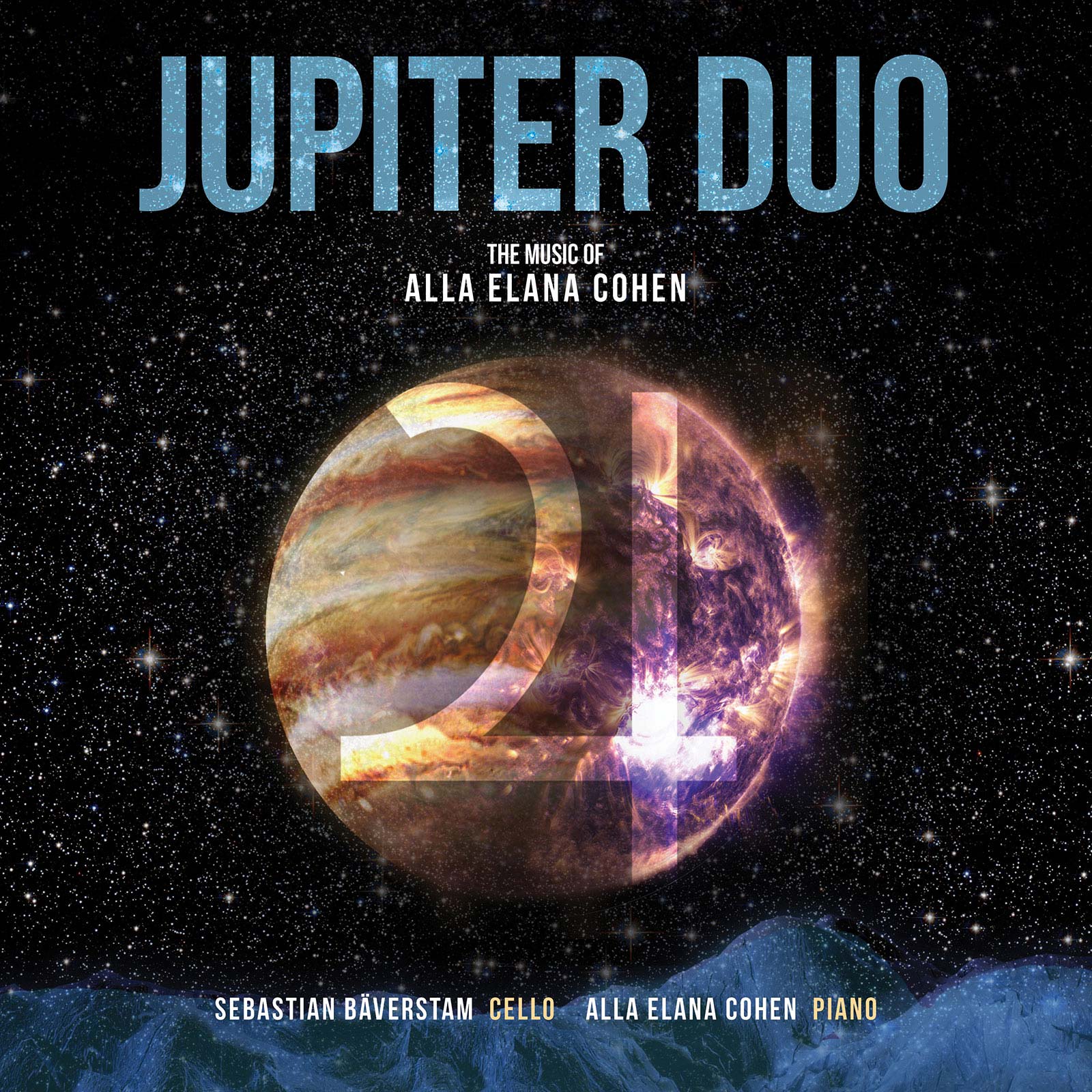 Release Date: January 12, 2018
Catalog Number: RR7978
21st Century
Chamber
Cello
Piano
First released in 2010, JUPITER DUO showcases music for cello/piano duo, solo piano, and for solo cello by Alla Elana Cohen. She and cellist Sebastian Baverstam make up Jupiter Duo, and have performed together for many years since Baverstam was 12 years old. They perform Cohen’s highly expressive music with an unbridled intensity, and have a reputation for having a close musical connection.
Discover 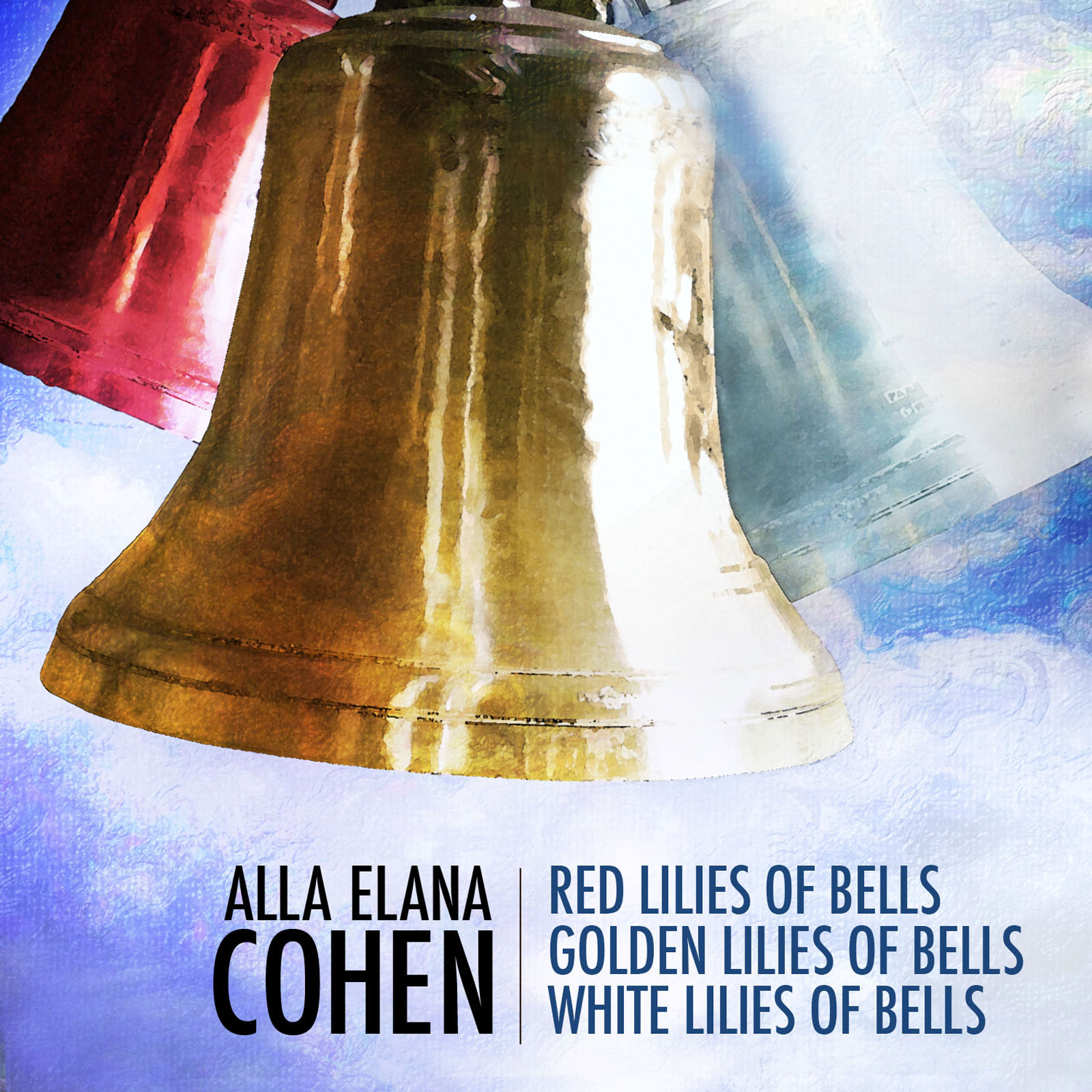