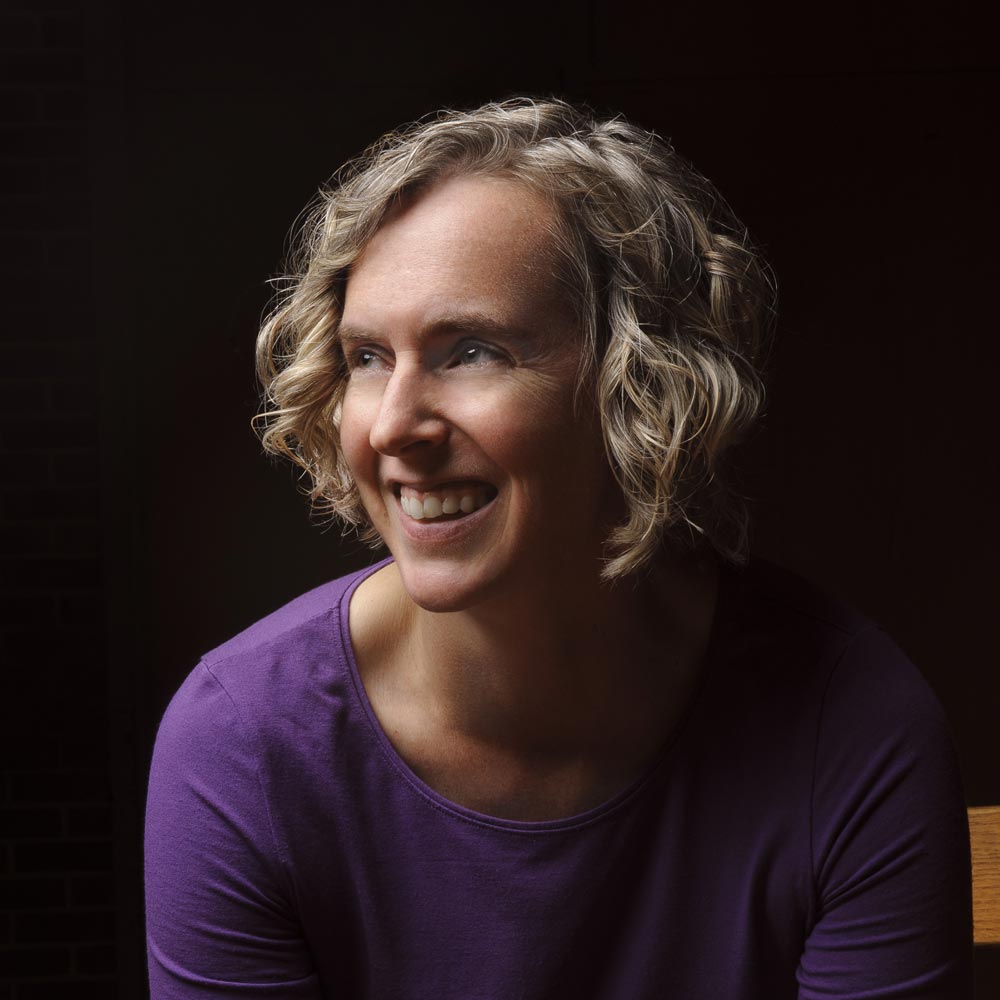 Andrea Cheeseman is a clarinetist and teacher living in Columbia SC. Throughout her career, she has been committed to playing good music and collaborating with inspiring people who challenge her.

When not teaching or performing, Cheeseman spends her time gardening, swimming, practicing ashtanga yoga, and perfecting her kimchi recipe. 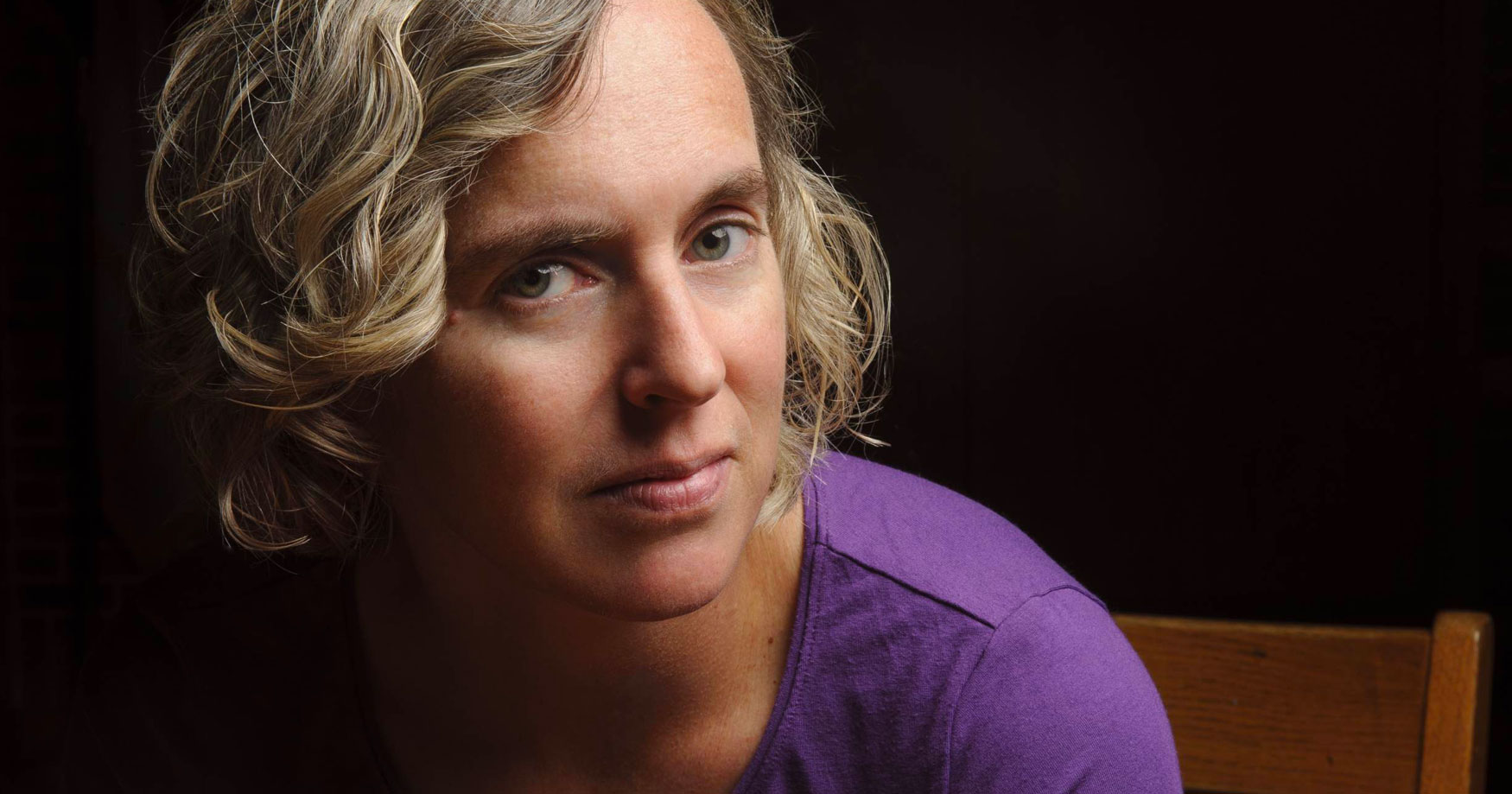 The Inside Story: Andrea Cheeseman and SOMEWHERE 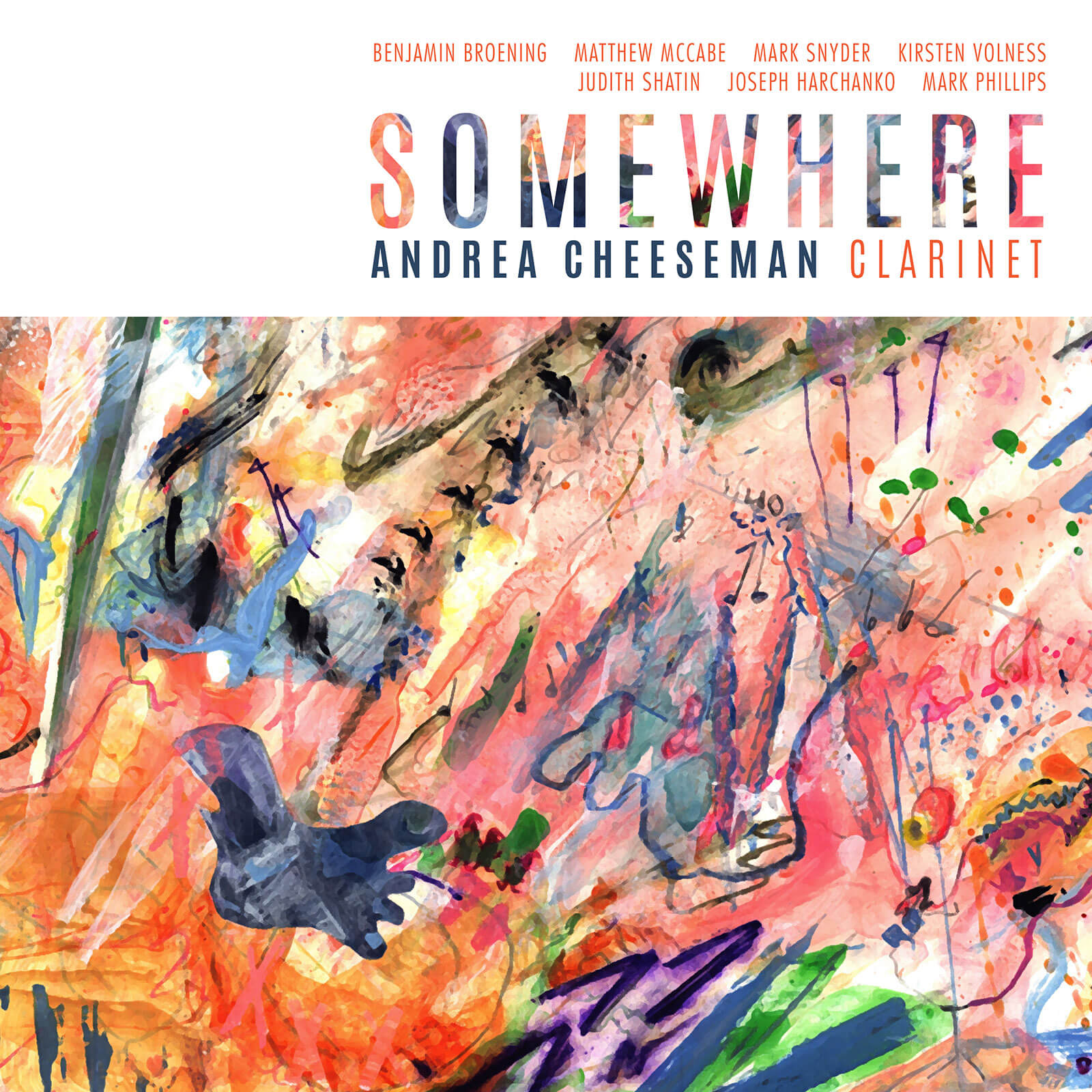 Release Date: September 27, 2019
Catalog Number: RR8018
21st Century
Chamber
Clarinet
Electroacoustic
Clarinetist Andrea Cheeseman infuses every note of her performances with a sense of passion and purpose. It is with this intentionality that she approaches Ravello Records’ SOMEWHERE, an album of electroacoustic works that expand the clarinet repertoire to new heights while also showcasing Cheeseman in the genre where she feels most at home.
Discover