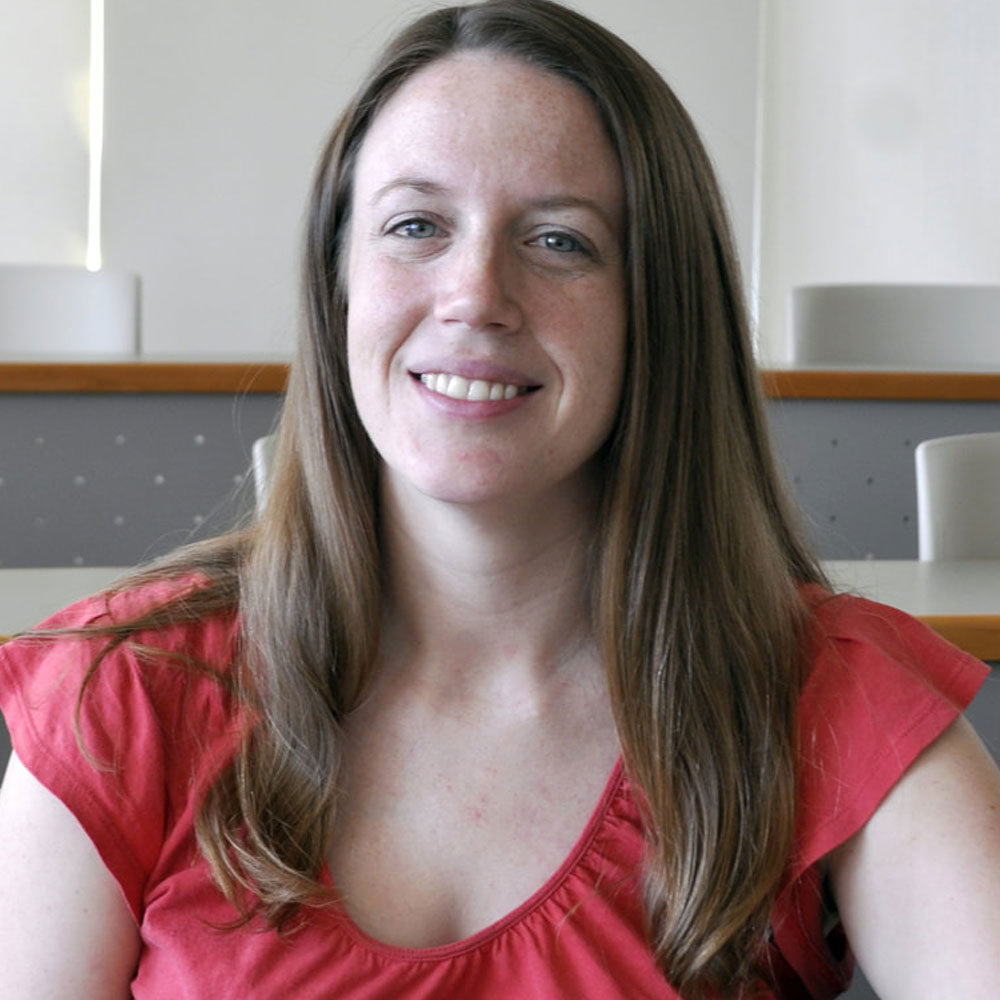 Composer Anne Neikirk is drawn to creative processes that involve interdisciplinary work. Her background in vocal music instilled a particular interest in the relationship between music and the written word. Past awards and grants include the Presser Music Award, an American Composers Forum Subito Grant, and inclusion in the Society of Composers CD Series. Neikirk has presented her work at conferences including those of the Society of Composers, the College Music Society, the Society of Electroacoustic Music in the United States, and the American Harp Society, among others. Her music is distributed by ADJective New Music, LLC. 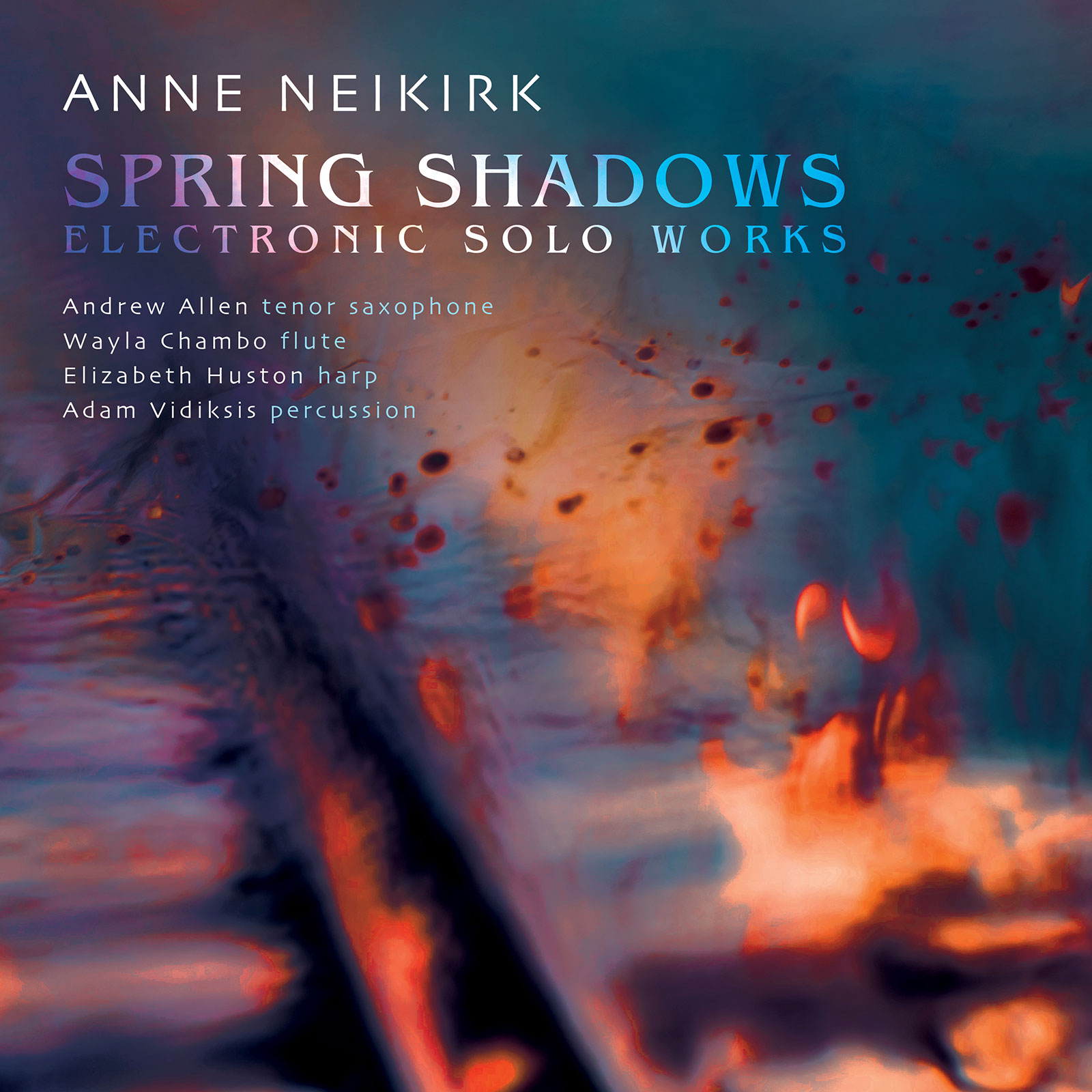 Release Date: January 24, 2020
Catalog Number: RR8028
21st Century
Chamber
Flute
Percussion
Saxophone
From the opening notes to the last few seconds of the album, the fullness of the experience in SPRING SHADOWS is impossible to deny. Like emerging from the dark, the way the album hits the listener feels fresh and rejuvenating.
Discover