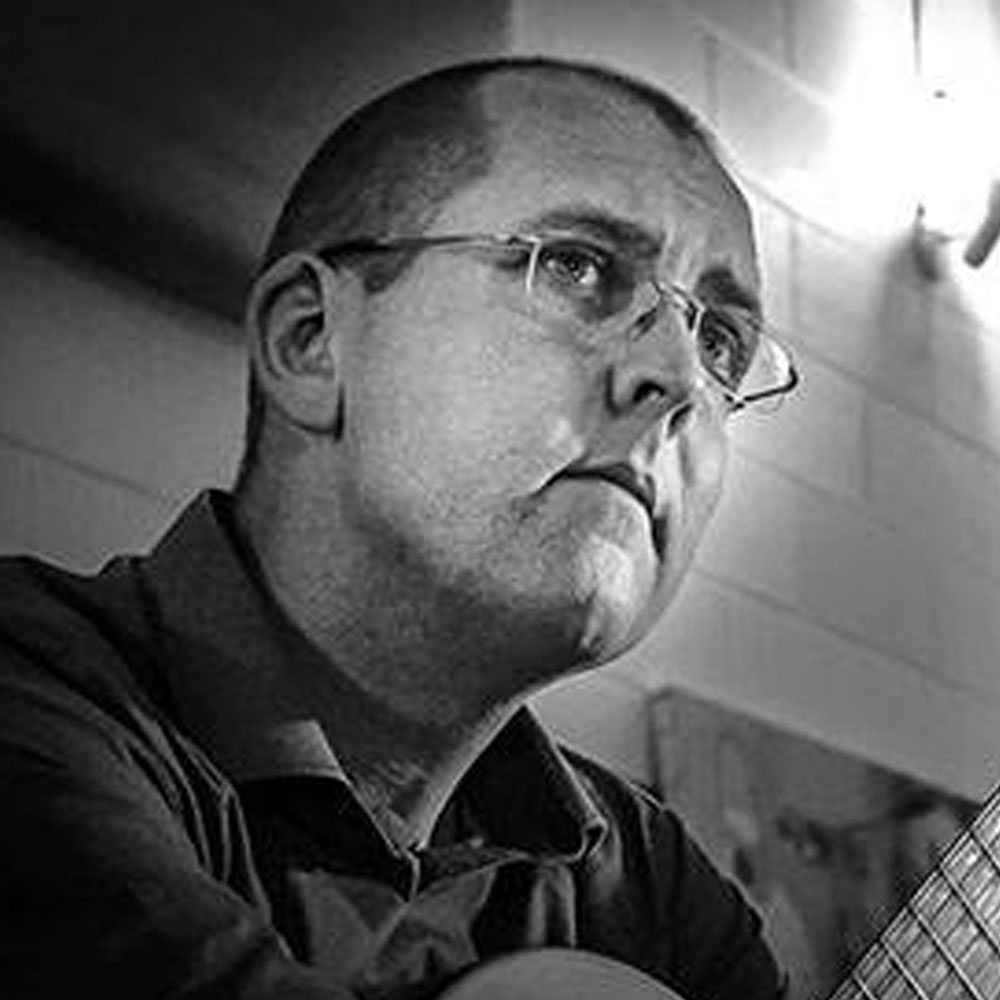 Campbell Ross is a guitarist, composer and teacher who lives in Brisbane, Australia. He developed a passion for the guitar at an early age and almost immediately began writing for the instrument. Raised in New Zealand, Campbell won the Christchurch Guitar Competition before embarking on tertiary study at the Wellington Conservatorium of Music under the tutelage of Matthew Marshall. After completing his Bachelors Degree in Performance he moved to Brisbane to continue his study under Julian Byzantine at the Queensland Conservatorium of Music Griffith University, completing a Masters in Performance. While still a very active performer, Campbell is also a respected composer. His talent for composition has been formally recognized a number times including placing at the APRA Professional Development Awards and the New Zealand Classical Guitar Composition Competition. Campbell’s most recent compositions have been fueled by a desire to produce a fresh and invigorating style of music that challenges the more traditional perceptions of classical guitar, while extending the range of quality music emanating from the Asia-Pacific region. Campbell is a highly sought after teacher in Brisbane having taught at both the Queensland Conservatorium at Griffith University and the School of Music at the University of Queensland. He is also a published author – his ever-increasing body of educational material for classroom guitar programs have been adopted by many schools across Australia. 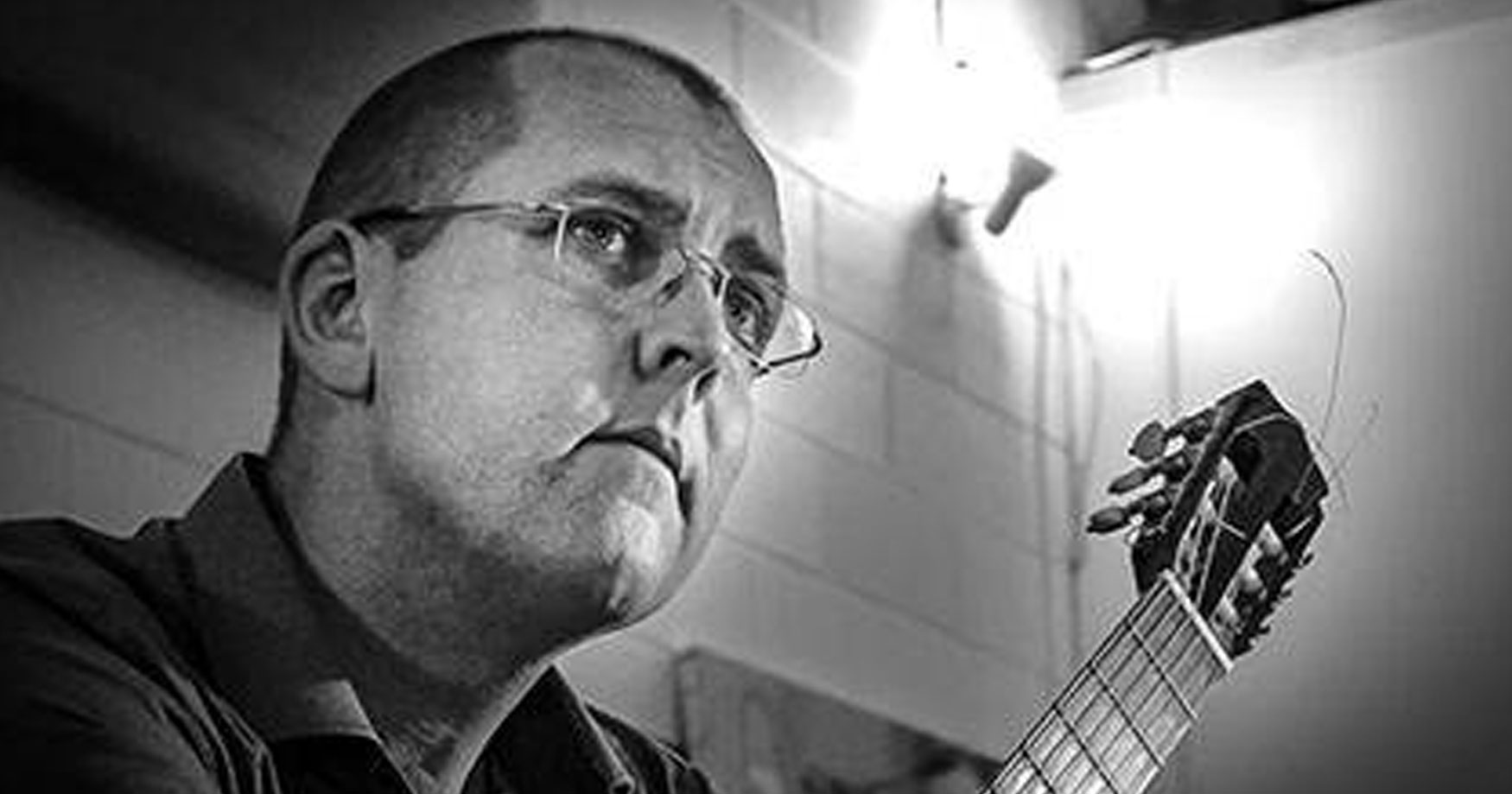 THE INSIDE STORY: Campbell Ross and CONCERTANTE 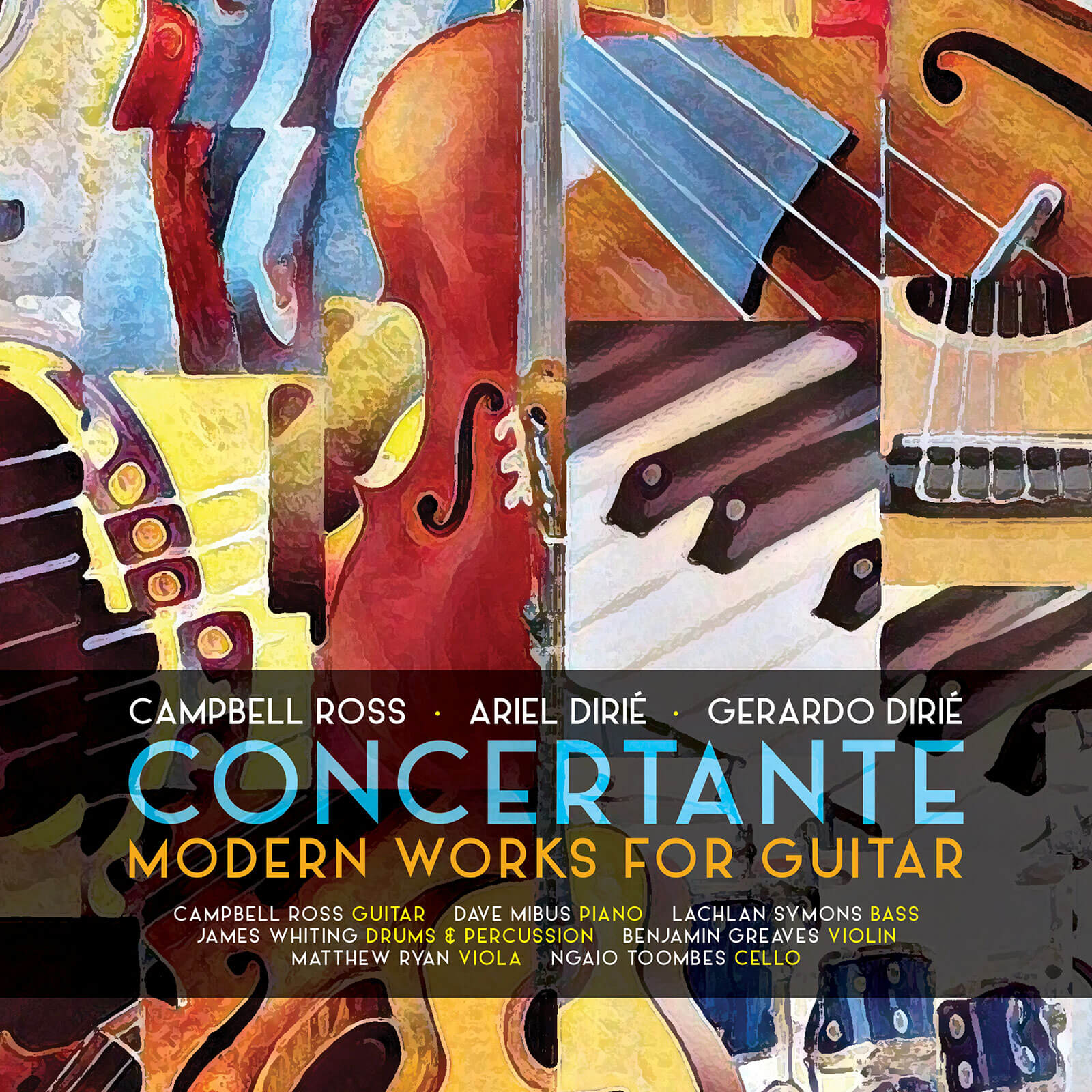 Release Date: November 9, 2018
Catalog Number: RR8000
21st Century
Chamber
Solo Instrumental
Guitar
Percussion
Piano
While New Zealand guitarist and composer Campbell Ross cites influences as varied as Claude Bolling, Manuel Ponce and Benjamin Britten when discussing the works featured on CONCERTANTE, it is clear that his own distinctive style is manifested throughout the album. The first of CONCERTANTE’s Modern Works For Guitar opens with the three-movement Concertante for guitar, jazz trio and strings - a work that allows all of the album’s performers to be featured as soloists. Its kaleidoscopic first movement reveals elements of Latin, Blues, Jazz, and Classical genres that, when combined with the Spanish touches in the final movement, encompass the major musical styles that have influenced Ross over the past 30 years.
Discover