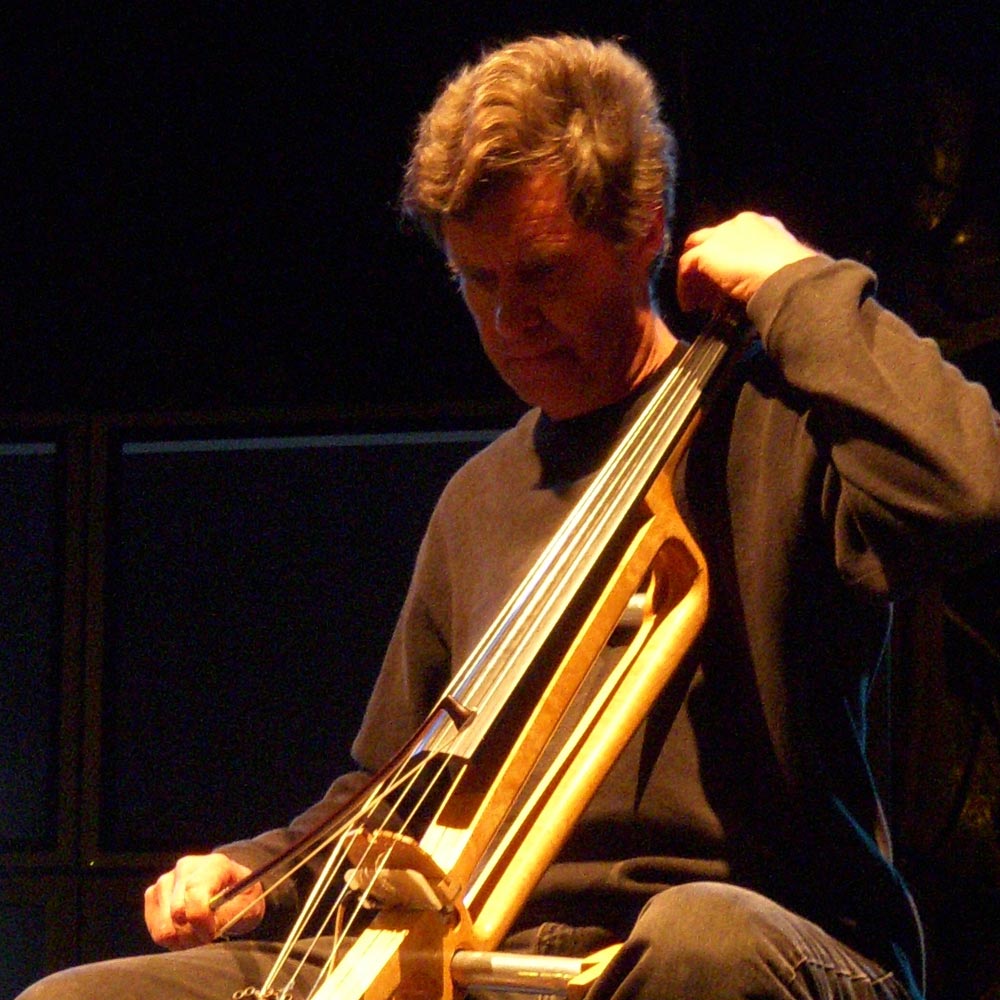 Chris Chafe is a composer, improvisor, and cellist, developing much of his music alongside computer-based research. He is Director of Stanford University’s Center for Computer Research in Music and Acoustics (CCRMA). At IRCAM (Paris) and The Banff Centre (Alberta), he pursued methods for digital synthesis, music performance, and real-time internet collaboration. CCRMA’s SoundWIRE project involves live concertizing with musicians the world over. Online collaboration software including jacktrip and research into latency factors continue to evolve. An active performer either on the net or physically present, his music reaches audiences in dozens of countries and sometimes at novel venues. A simultaneous five-country concert was hosted at the United Nations in 2009. Chafe’s works are available from Centaur Records and various online media. Gallery and museum music installations are into their second decade with “musifications” resulting from collaborations with artists, scientists, and medical doctors. Recent work includes the Brain Stethoscope project, PolarTide for the 2013 Venice Biennale, Tomato Quintet for the transLife:media Festival at the National Art Museum of China and Sun Shot played by the horns of large ships in the port of St. Johns, Newfoundland. 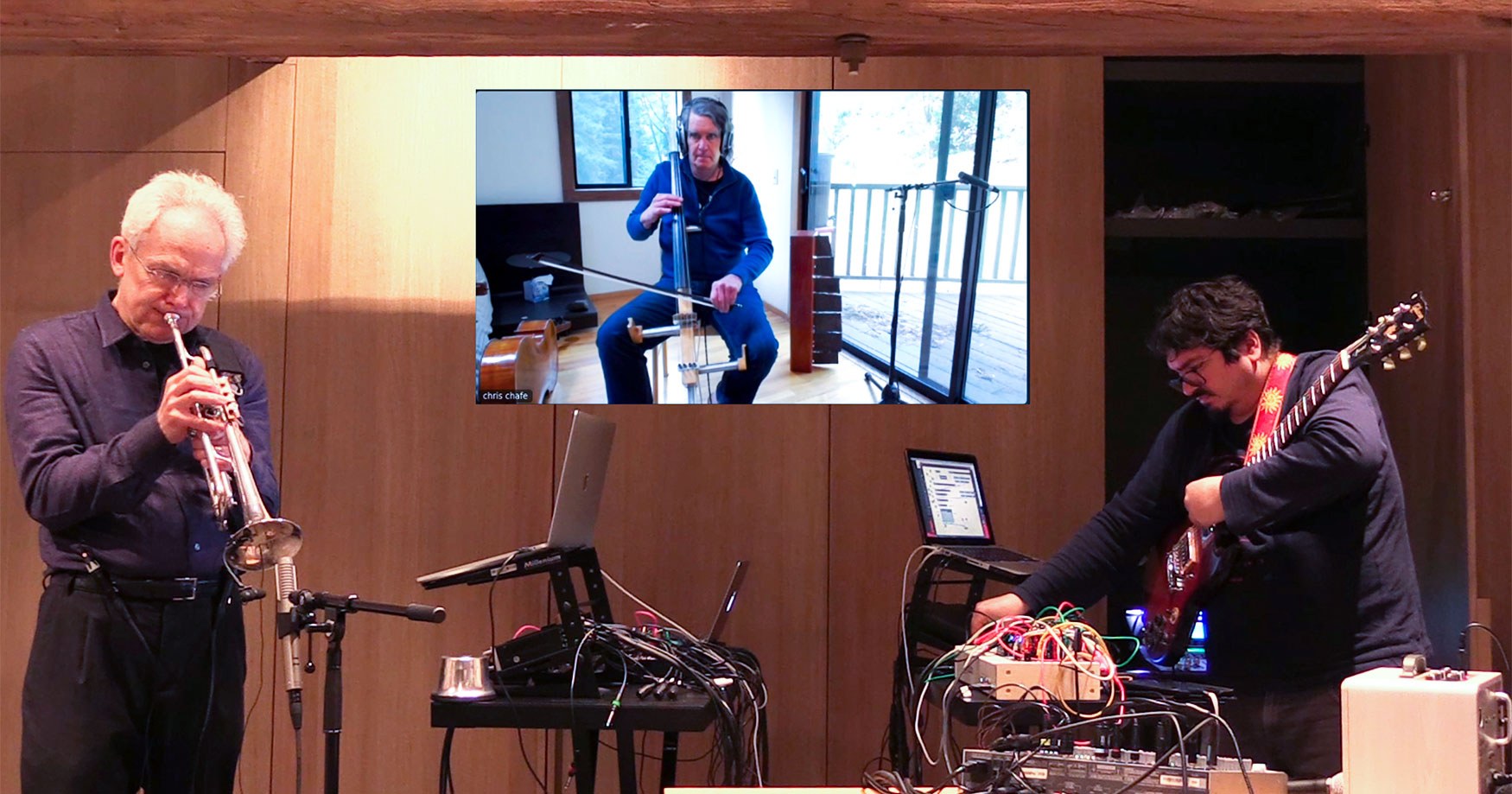 The Inside Story: Chafe Impett Parra Trio and TIME CRYSTAL 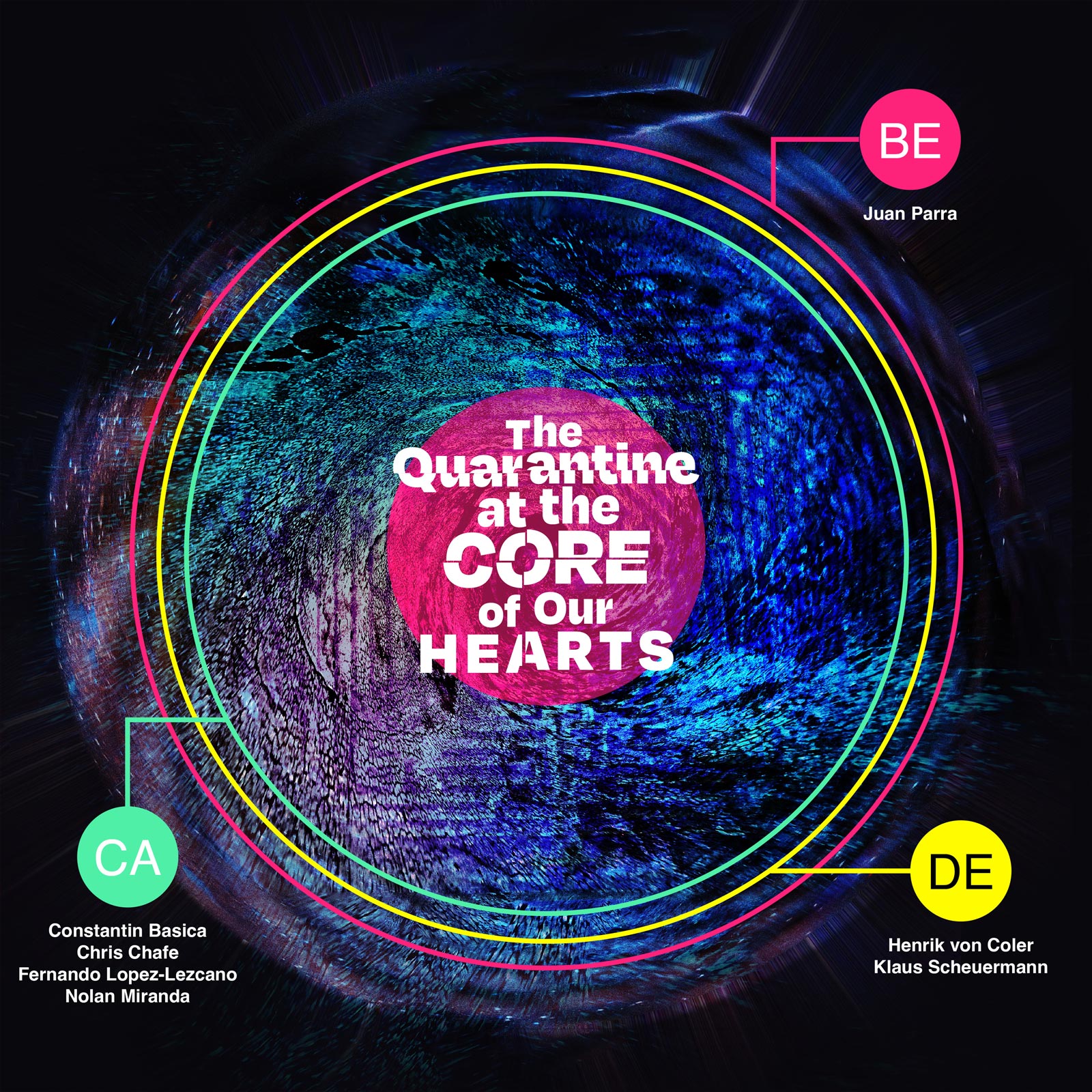 The Quarantine at the Core of Our Hearts

Release Date: November 4, 2022
Catalog Number: RR8078
21st Century
Avant-Garde
Electroacoustic
Electronic
Cultural pessimists might argue that we've never lived in an age as isolated and atomized as this one, and a certain recent pandemic certainly didn't help. Cultural optimists on the other hand might quote German poet Hölderlin: "But where the danger is, also grows the saving power." Whatever the truth may be, the collective minds behind THE QUARANTINE AT THE CORE OF OUR HEARTS elegantly disregarded rumination, and instead chose to act.
Discover

Release Date: February 5, 2021
Catalog Number: RR8050
21st Century
Avant-Garde
Cello
Electronic
Trumpet
The Chafe Impett Parra Trio, in partnership with Ravello Records, has released their newest album, TIME CRYSTAL. TIME CRYSTAL is a musical project like nothing you’ve ever heard before—born at the nexus of art and science, this collection of improvisational “experiments” tests the interactions between musical inputs and computer-generated responses. What listeners hear on the recording is actually a methodological documentation of a laboratory session in Ghent, during which three musicians engaged in a fluid and captivating freeform dance. TIME CRYSTAL is electroacoustic music at the very vanguard of the genre; it features violoncello, double bass, trumpet, and electric guitar, and offers listeners the chance to take part in the musical discovery.
Discover