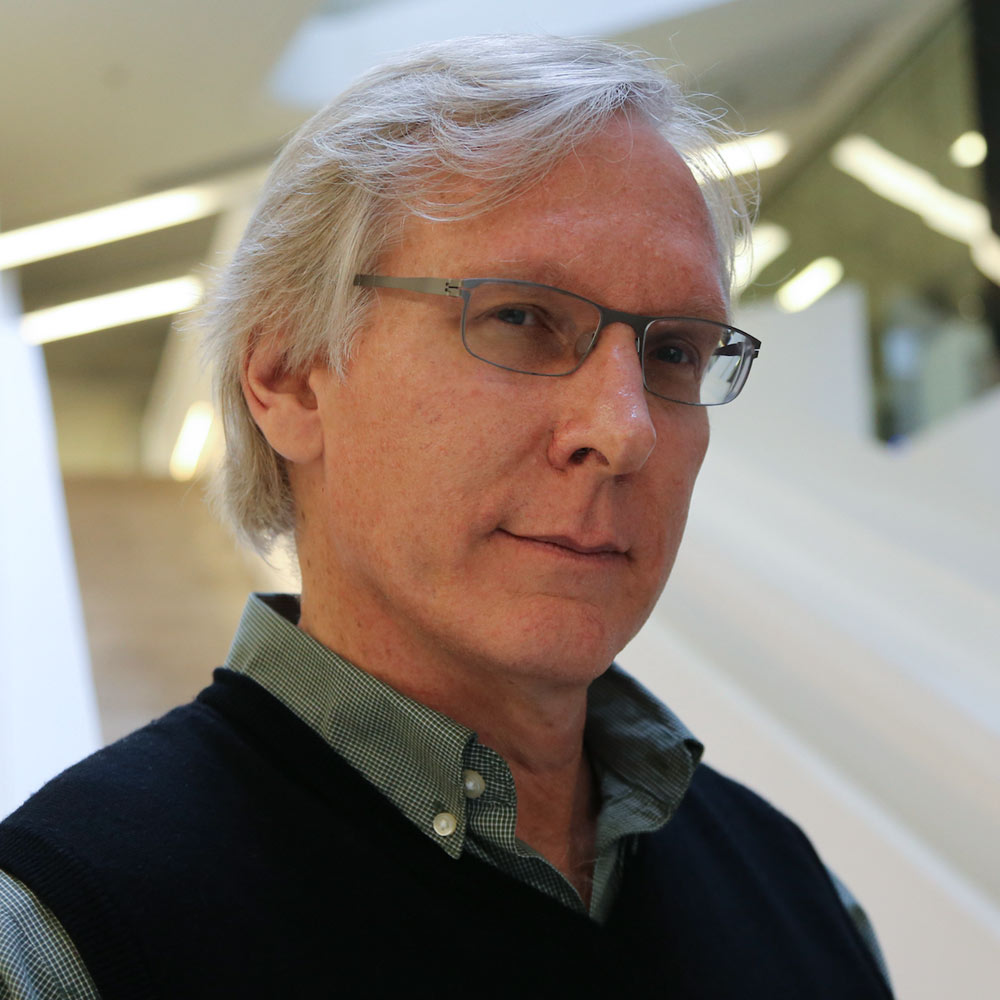 Acclaimed by Fanfare Magazine as “Masterful…a modernized Rachmaninoff” Christopher J. Keyes (b. 1963) began his career as a pianist, winning many competitions and later making his “double-debut” in Carnegie Hall as both soloist and guest composer with the New York Youth Symphony. He began formal composition lessons at the University of California at Santa Barbara, earning a B.M. in Piano Performance and a B.A. in Creative Studies with an emphasis in composition. He continued his musical training at the Eastman School of Music, completing his doctorate in 1992. His major composition teachers include Joseph Schwantner, Samuel Adler, Christopher Rouse, and Robert Morris. Among his numerous awards are the Eastman Szernovsky Award, several ASCAP Grants to Young Composers, and the Rudolf Nissim Award for best orchestral work written by a living ASCAP member. He is also an author of various scholarly articles on subjects including audio engineering, the pedagogy of composition, and music technology.

His compositions have been performed and broadcast in over 35 countries worldwide with works in almost every genre. Since the late 1990s his work has focused on electro-acoustic music, multi-channel audio, and more recently computer graphics as mediums to expand the possibilities of acoustic instruments in concert. He is currently a Professor at Hong Kong Baptist University where he directs the Electro-Acoustic Music Centre and Laboratory for Immersive Arts and Technology. Solo albums and multi-channel DVDs of his music can be heard on the Centaur (CRC 2377), Capstone (CPS-8739), and Ravello (RR7803) labels.

A Connotation of Infinity

Release Date: May 22, 2020
Catalog Number: RR8030
21st Century
Chamber
Electronic
Piano
Violin
Christopher J. Keyes’s new album, Ravello Records’ A CONNOTATION OF INFINITY, speaks directly to why listeners should embrace the transgressive element of electronics in traditional classical music. Keyes, who wrote as much software for the album as he did music, employs what he calls a 3D audio for a more immersive listening experience. Keyes’s latest release, which features performances of select pieces on video, envelopes and entrances the minds of listeners from all walks of life.
Discover 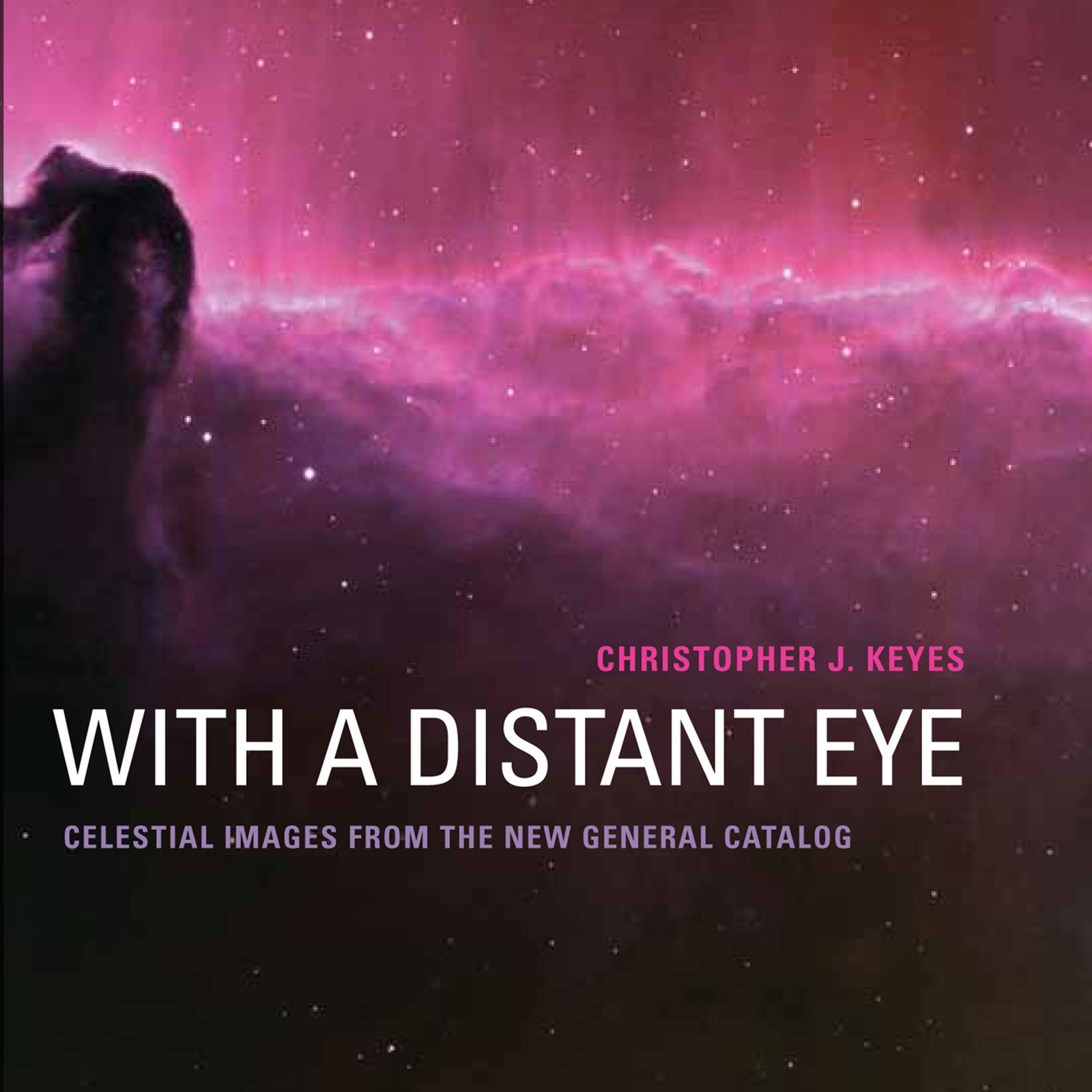 With A Distant Eye