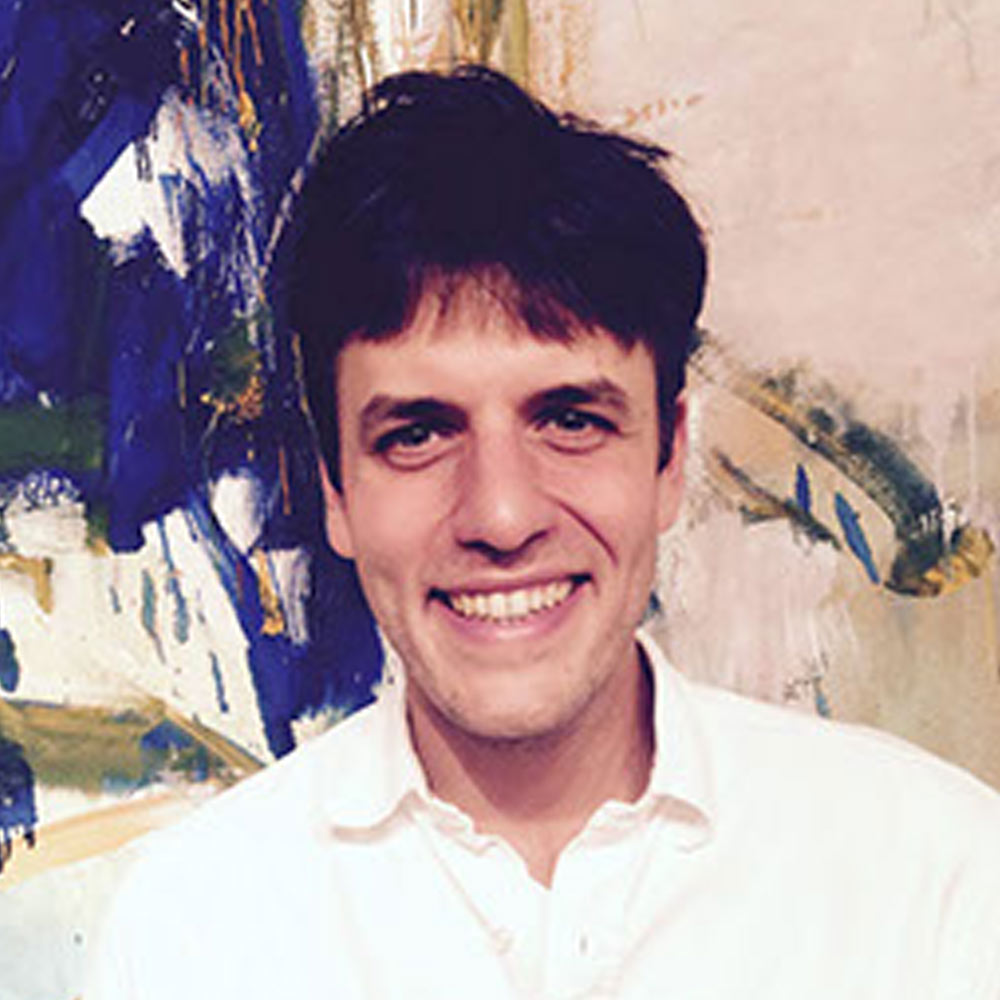 Corey Fant (b. 1989) is an American composer, producer, recording engineer, and performer, who has studied at the University of Alabama and Belmont University. Fant is currently studying composition at the University of Alabama under Dr. Amir Zaheri, and he has also studied with Dr. C. P. First. Compositionally, Fant is engaged in a numerous collaborations with his colleagues ranging from acoustic to electroacoustic works for a large variety of ensembles.

His most recent work, being a collaboration with Yonder Dance company leading to an international premier of his piece Vox Ballet at the Fringe Festival in Edinburgh, Scotland. Outside of his compositional work, Fant has a focus on the recording, production, distribution, and publication of new music in multiple genres. Fant has started his own recording and publishing company HDA Publishing and Records and has recorded multiple works of his colleagues, performers, and his own. Additionally, he has been involved with the performance of new music working directly with the University of Alabama Contemporary Ensemble as a performer and as the Student Assistant Director. 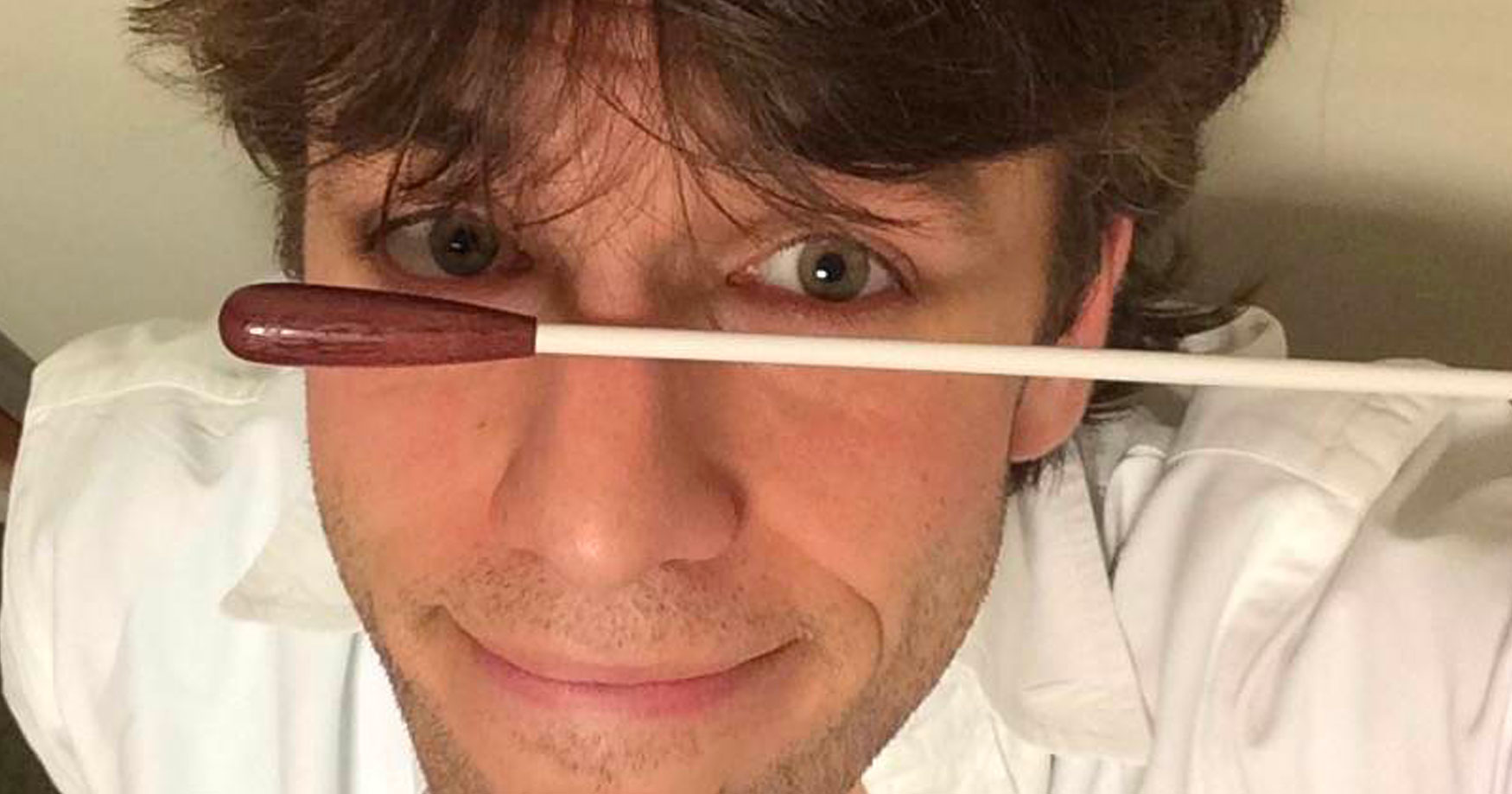 THE INSIDE STORY: Corey Fant and MIND & MACHINE VOL. 2 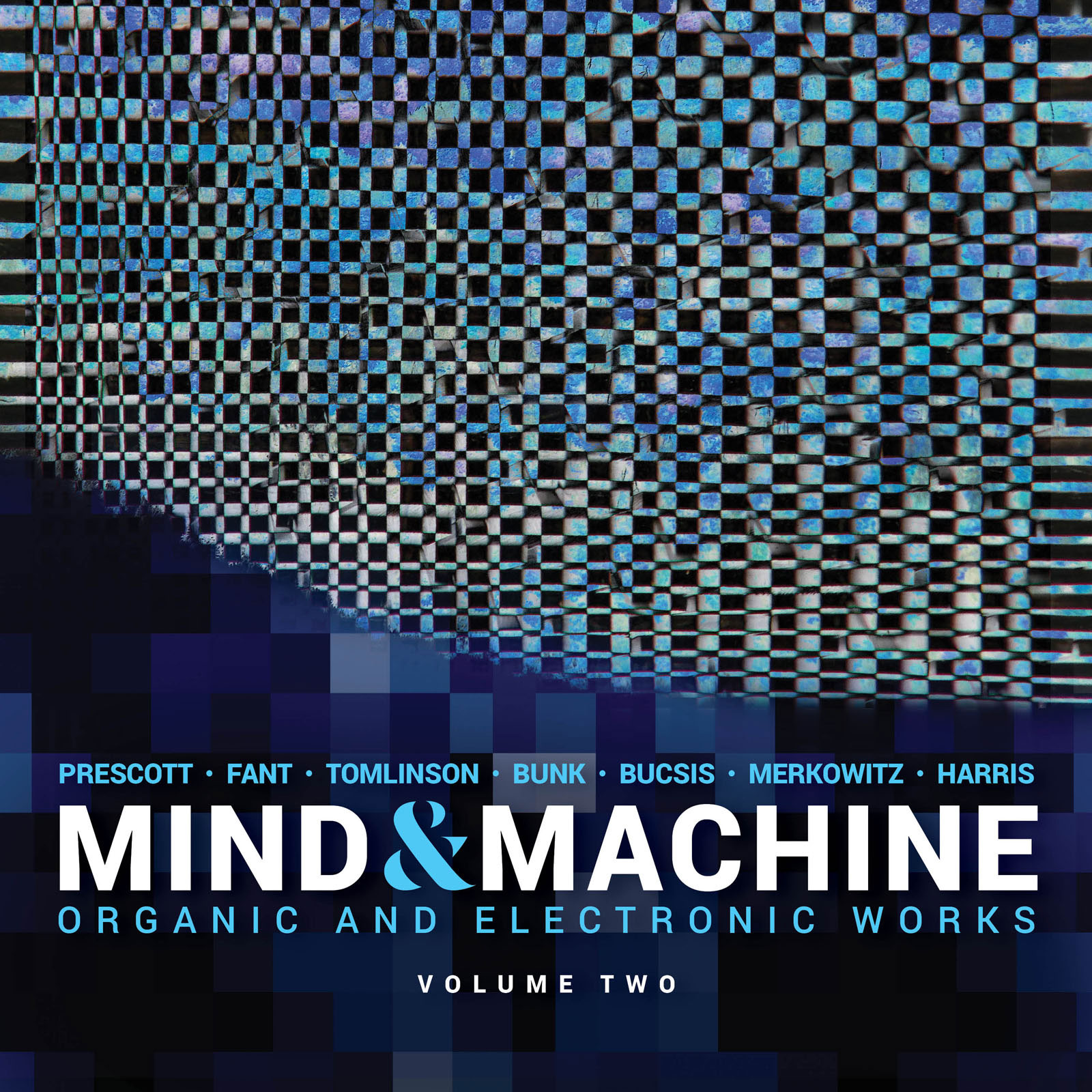