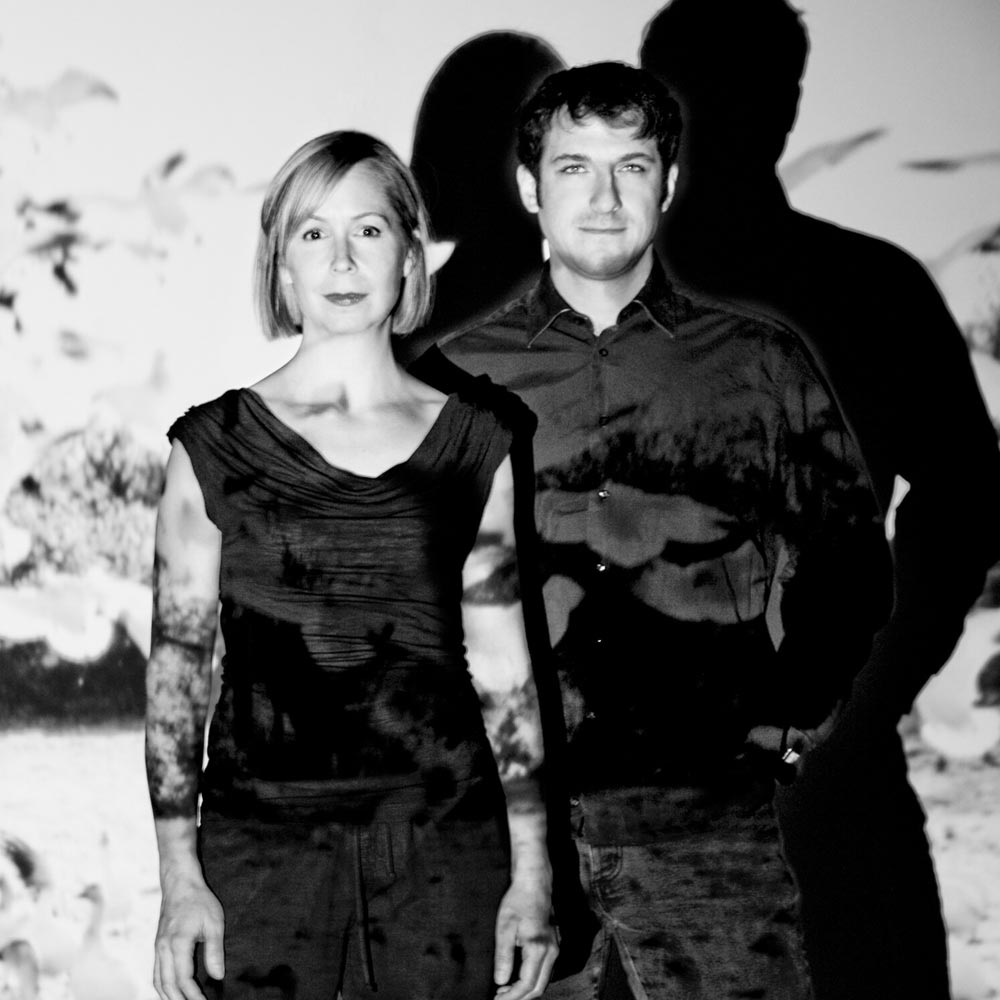 Known for being “…deeply connected to the moment of creation both with their own instruments and each other,” (The Minnedosa Tribune) COULOIR is bringing transcendent Art Music into the 21st Century. With a palpable chemistry in their music making, they share their passion for creating fresh music with contemporary composers using the exquisite sound world of cello and harp. “…the body language of (cellist, Ariel) Barnes and harpist Heidi Krutzen drew the assemblage into their shared artistic vision so convincingly, (with) many welcome moments of emotional/intellectual bliss.” JWR

Since their launch in 2011 at Music On Main’s “Modulus Festival”, COULOIR has engaged in the creation of new works by seven outstanding Canadian and American composers: Jocelyn Morlock, Baljinder Sekhon, Glenn Buhr, Brad Turner, Caroline Lizotte, James Maxwell and Andrew Staniland. Creating these new works has led to performances throughout North America, from as far north as the Yukon Territory to the southern United States in Louisiana. Highlights in their concertizing include several performances at the Ottawa International Chamber Music Festival, touring across Canada under the auspices of Prairie Debut, tours in Washington, Louisiana, Maryland, and Oklahoma and performing World Premiers in national broadcasts on CBC Radio 2. To showcase their first three commissions, COULOIR recently released their debut album WINE DARK SEA on Ravello Records, with international distribution through NAXOS. With a second album recorded, COULOIR is looking forward to releasing Maxwell, Muhly and Couloir in the 2014/15 season.

Barnes “has a big sound – when he needs it – and an extensive palette of attractive string colours.” (Vancouver Sun) Critically acclaimed by the press, he has been hailed as a “rising star” by the Georgia Straight, “a surprising standout” by the KW Gazette, “new wave” by L’Acadie Nouvelle and “a musician of real stature” by the Vancouver Sun. His solo and chamber music performances are often broadcast by CBC Radio Canada, and his recordings on the Atma Classiques and Skylark record labels have received nominations for a Juno Award and two Western Canadian Music Awards. He has concertized extensively throughout North America and Mexico as a soloist and chamber musician and is a member of Vancouver’s innovative Turning Point Ensemble. Barnes currently holds positions as Principal Cellist of both the Vancouver Symphony Orchestra and the Vancouver Opera Orchestra. As a winner of the 2012 Canada Council Musical Instrument Bank competition, Ariel plays on the 1730 Newland Johannes Franciscus Celoniatus cello.

Celebrated as a chamber musician of the highest calibre, Heidi Krutzen’s performances have been described as “…all elegance and subtlety” (Seattle Times) with an “…outstanding touch (that) made the hairs on the back of my neck tingle.” (Showtimemagazine.ca) A member of several distinguished ensembles, Couloir, Trio Verlaine, Krutzen/McGhee Duo and the Turning Point Ensemble, Heidi has toured extensively throughout North America, in the UK and Asia. A seasoned recording artists, she has been featured on many discs including a double concerto with the Latvian National Symphony and several chamber music recordings available on the Ravello and Skylark labels. Her performances, described as “immaculate” (Seattle Times), “emotional” (The Georgia Straight), and “incisive” (The Whole Note) have been broadcast live on radio stations such as BBC Radio 3, NPR, and CBC. Highly in demand, she has been a return guest at major festivals such as the Ottawa International Chamber Music Festival, Oregon Bach Festival, Seattle Chamber Music Festival, and most recently was performing as guest Principal Harp of the National Symphony Orchestra at the Kennedy Center in Washington, DC.

COULOIR would like to express their gratitude for the generous assistance they have received from the Canada Council for the Arts, the BC Arts Council, and the Manitoba Arts Council in support of their collaborations with contemporary Canadian composers. 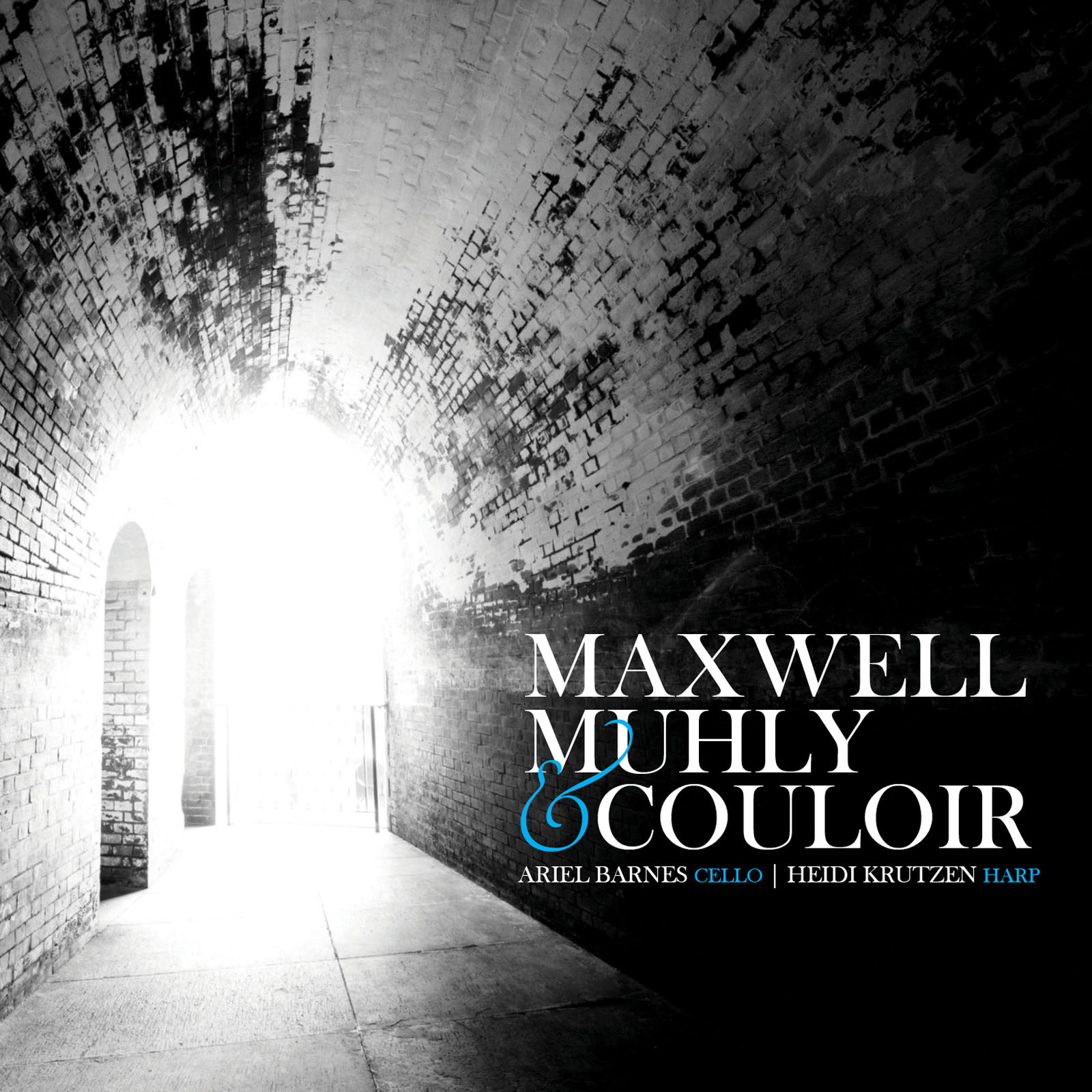 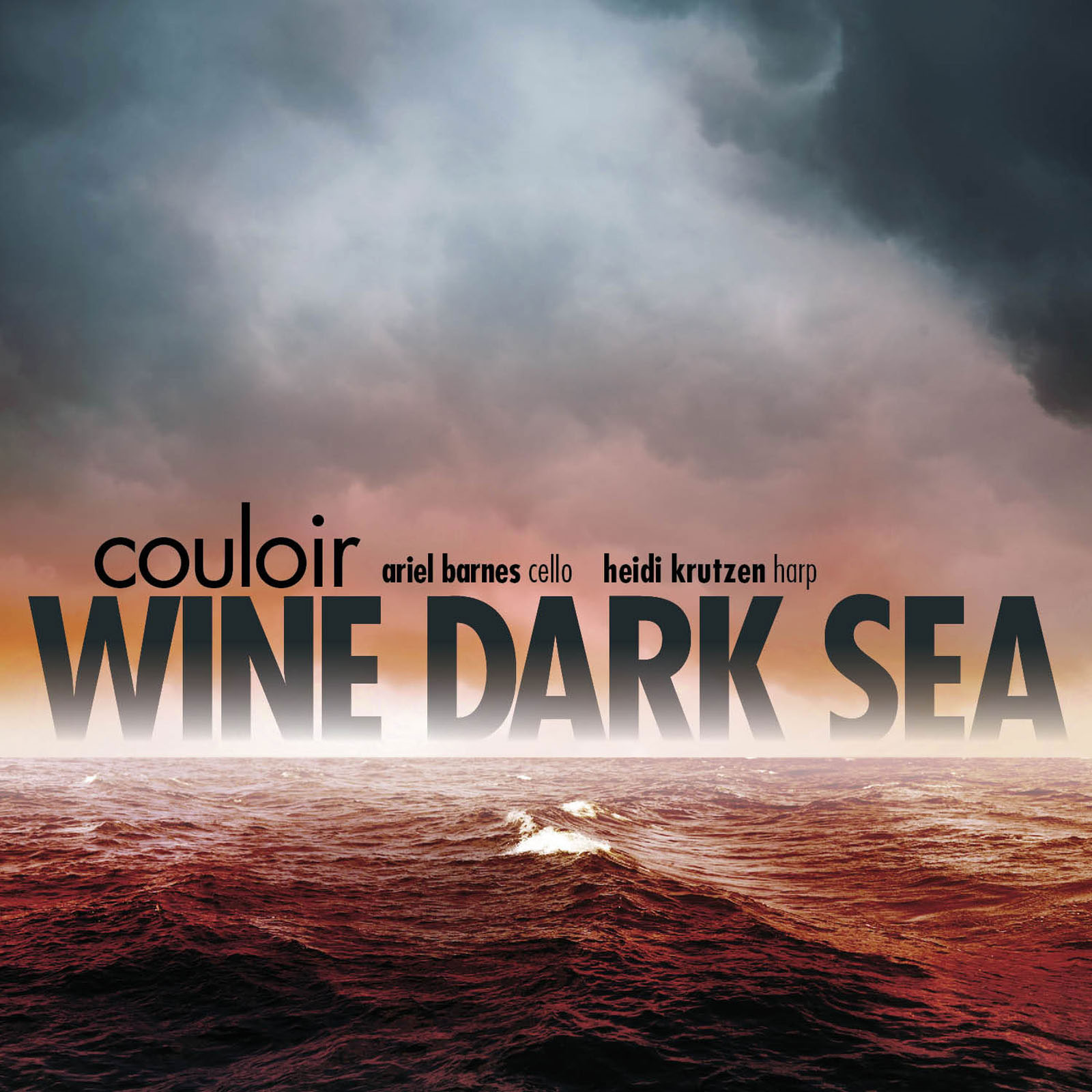