David K. Gompper (b. 1954) has lived and worked professionally as a pianist, conductor, and composer in New York, San Diego, London, Nigeria, Michigan, and Texas. He is currently Professor of Composition and Director of the Center for New Music at The University of Iowa. From 2002 to 2003 Gompper was in Russia as a Fulbright Scholar, teaching, performing and conducting at the Moscow Conservatory.

Gompper’s compositions are heard throughout the United States and Europe. In 1999 his Transitus (for wind ensemble) premiered at Carnegie Hall, and a number of his works have premiered in London’s Wig more Hall, including: Hommage a W. A. (William Albright) for piano; and Shades of Love, a song cycle on the poetry of Constantin Cavafy. Gompper is in the process of completing a violin concerto, which will be recorded by the Slovak Symphony Radio Orchestra. Gompper returned to Moscow in November 2003 to perform his Crossed, a composition for alto saxophone, violin, and piano, and again in 2004 and 2005 to perform Music in the Glen, and Star of the Country Down, for violin and piano at the Moscow Autumn. His inaugural recording with the Viennese violinist Wolfgang David was released in August 2004, on the Albany label. He and David have performed in Moscow, the United States, Germany and Vienna. 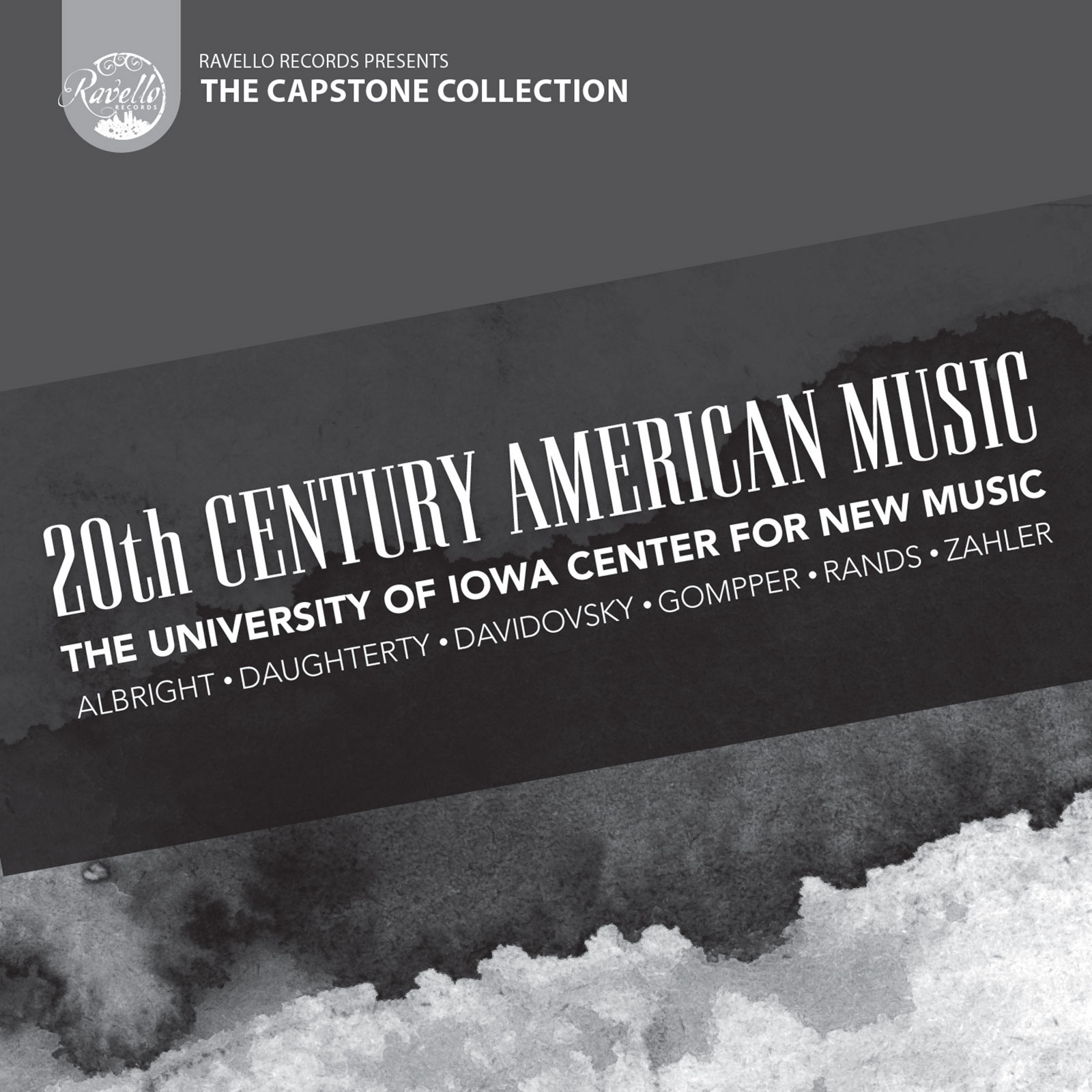