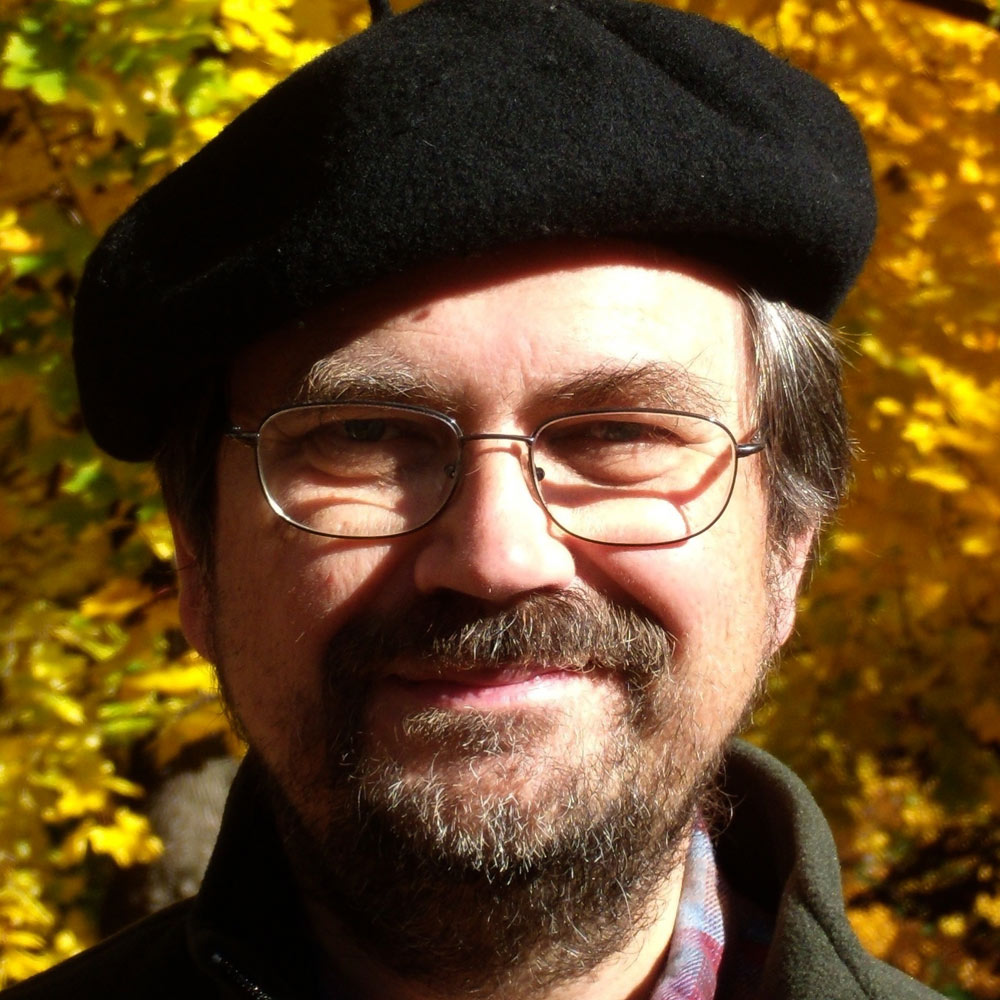 David Liptak’s music has been described as “luminous and arresting,” “richly atmospheric,” and having “transparent textures, incisive rhythms, shimmering lightness.” His compositions have been performed throughout the world, and recordings of his music are found on the Bridge, Albany, Centaur, Opus One, Crystal, Gasparo, Ravello, and other labels. His recognitions incude the Elise L. Stoeger Prize, given by the Chamber Music Society of Lincoln Center, an American Academy of Arts and Letters Award, and commissions from the Fromm and Koussevitzky Foundations and the Barlow Endowment. Much of his music written very recently has explored the poetry and magical quality of stars and starlight, imagined and real. Liptak is Professor of Composition at the Eastman School of Music, where he has taught since 1986. 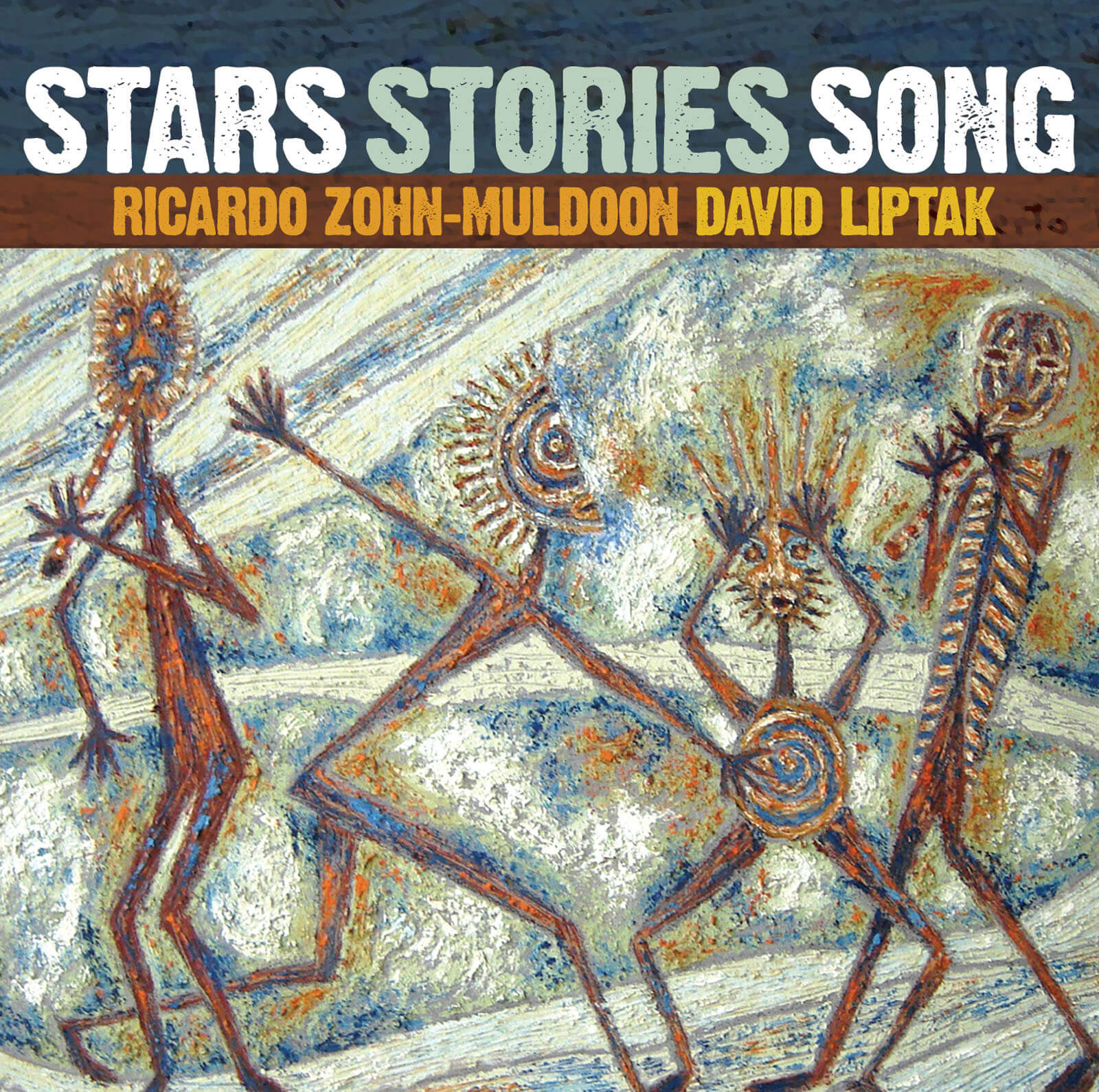 Release Date: October 14, 2014
Catalog Number: RR7897
21st Century
Vocal Music
Large Ensemble
Percussion
Voice
Our human history, our search for something greater than ourselves, and our discoveries in the process are reflected in the tales we tell. As with words, music can express our stories, and composers David Liptak and Ricardo Zohn-Muldoon present several sonic narratives, referencing authors, poets, astronomers, folk musicians, and more on their debut Ravello Records release, STARS STORIES SONG.
Discover 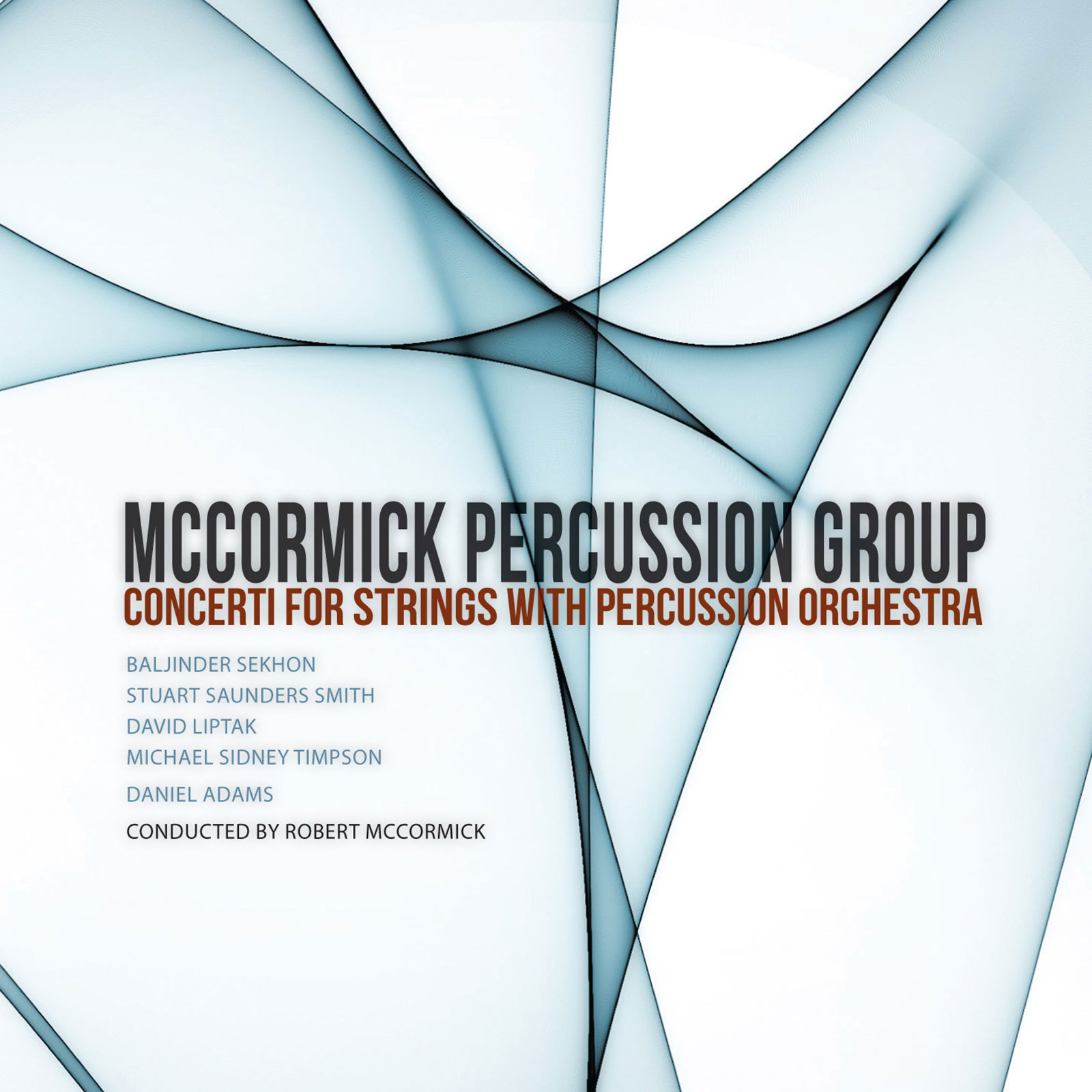 Concerti for String and Percussion Orchestra