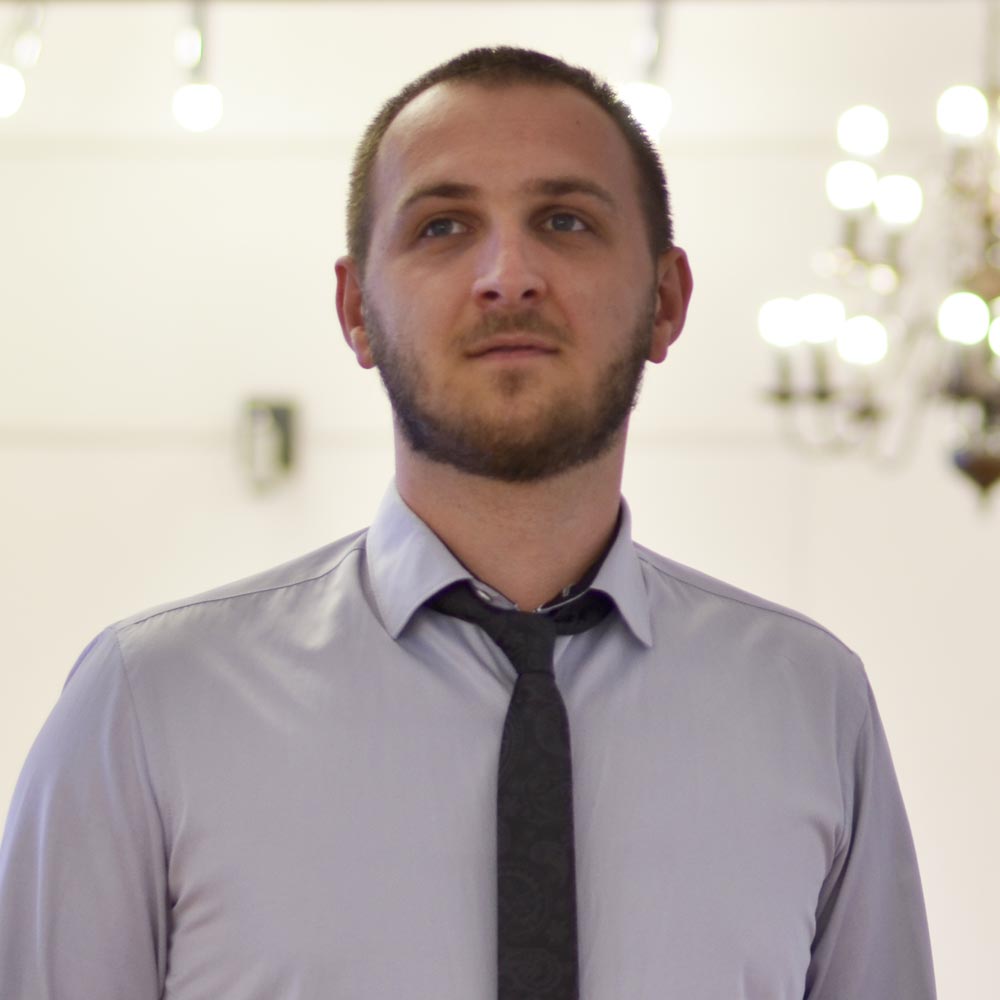 Born in Prijedor, Bosnia and Herzegovina in 1992, David Mastikosa is a younger-generation composer. Mastikosa attended the University of Banja Luka, Academy of Arts where he obtained a Bachelor’s degree and a Master’s degree. The same Academy elected him a Teaching Assistant in 2015, and later a Senior Teaching Assistant at the Department of Musical Theory and Composition in 2020.

Mastikosa’s compositions are characterized by their distinctive artistic expression. He won several awards for music, most notably the award for the best music for contemporary film, awarded by British Council Ukraine in cooperation with Dovženko-Centr in February 2020. In addition to the award presented by the University of Banja Luka for his international results, distinguished work, and artistic achievements, Mastikosa also won an award from the City of Banja Luka for his contribution to the development of the culture of the city.

Mastikosa is one of the most active film and media music composers in Bosnia and Herzegovina. He is the author of the multiple award-winning documentaries Lica Lafore and Djeca by Denis Bojić, produced by the Radio Television of Republic of Srpska. In addition to the documentaries, Mastikosa actively writes the music for short and animated movies as well as music for silent archive films. Currently, Mastikosa is in his third year of Ph.D. studies of composition, studying with Prof. Aleksandra Vrebalov, Ph.D. at the Academy of Arts in Novi Sad. He is a long-term recipient of the stipend awarded by the Fond “Dr Milan Jelić.”

Mastikosa’s music is exclusively published by Donemus Publishing House of Contemporary Classical Music from the Netherlands. He is also an alumnus of the French talent school Académie musicale de Villecroze. Mastikosa lives, works and creates in Banja Luka. 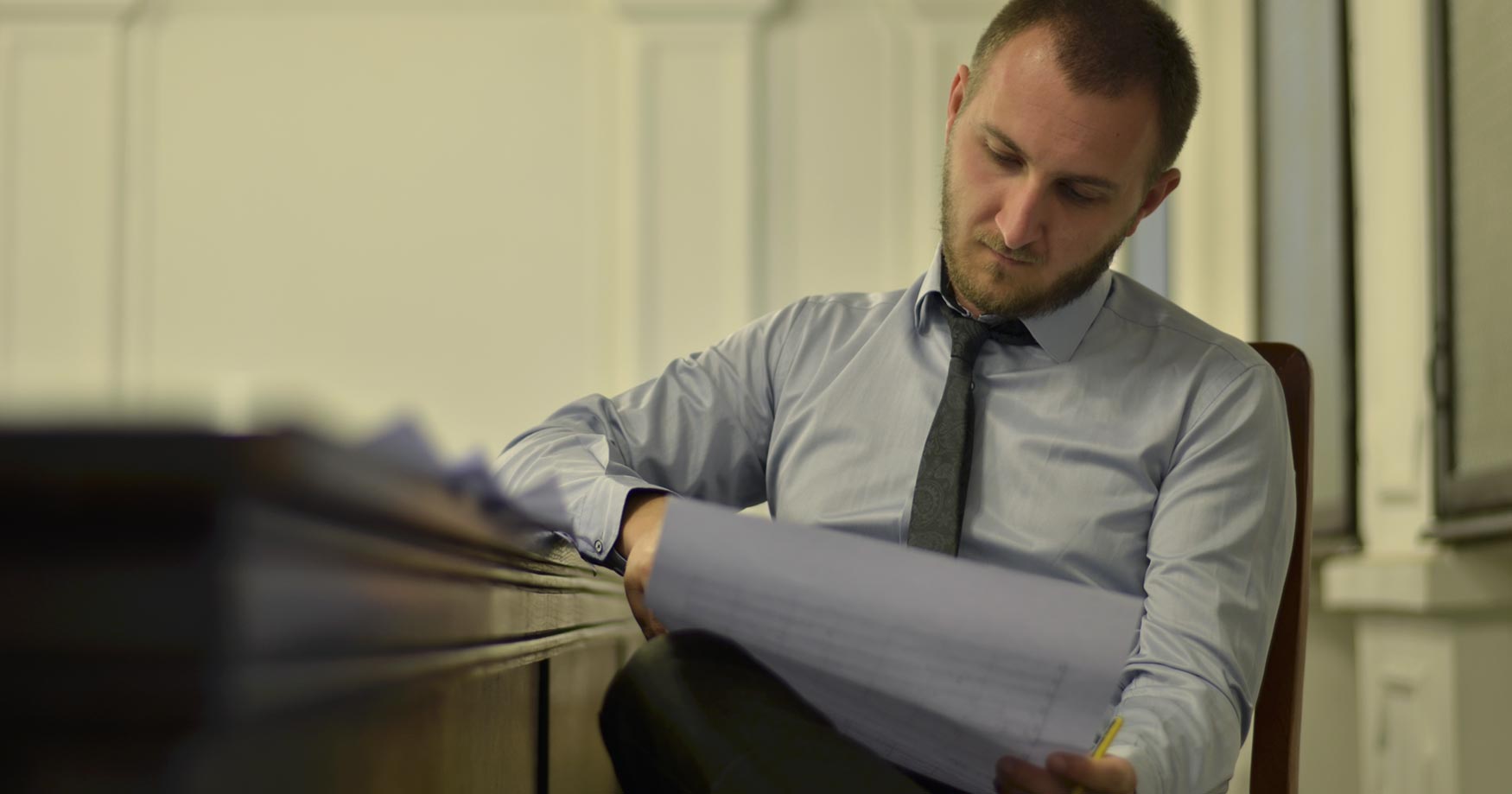 The Inside Story: David Mastikosa and ESCAPE 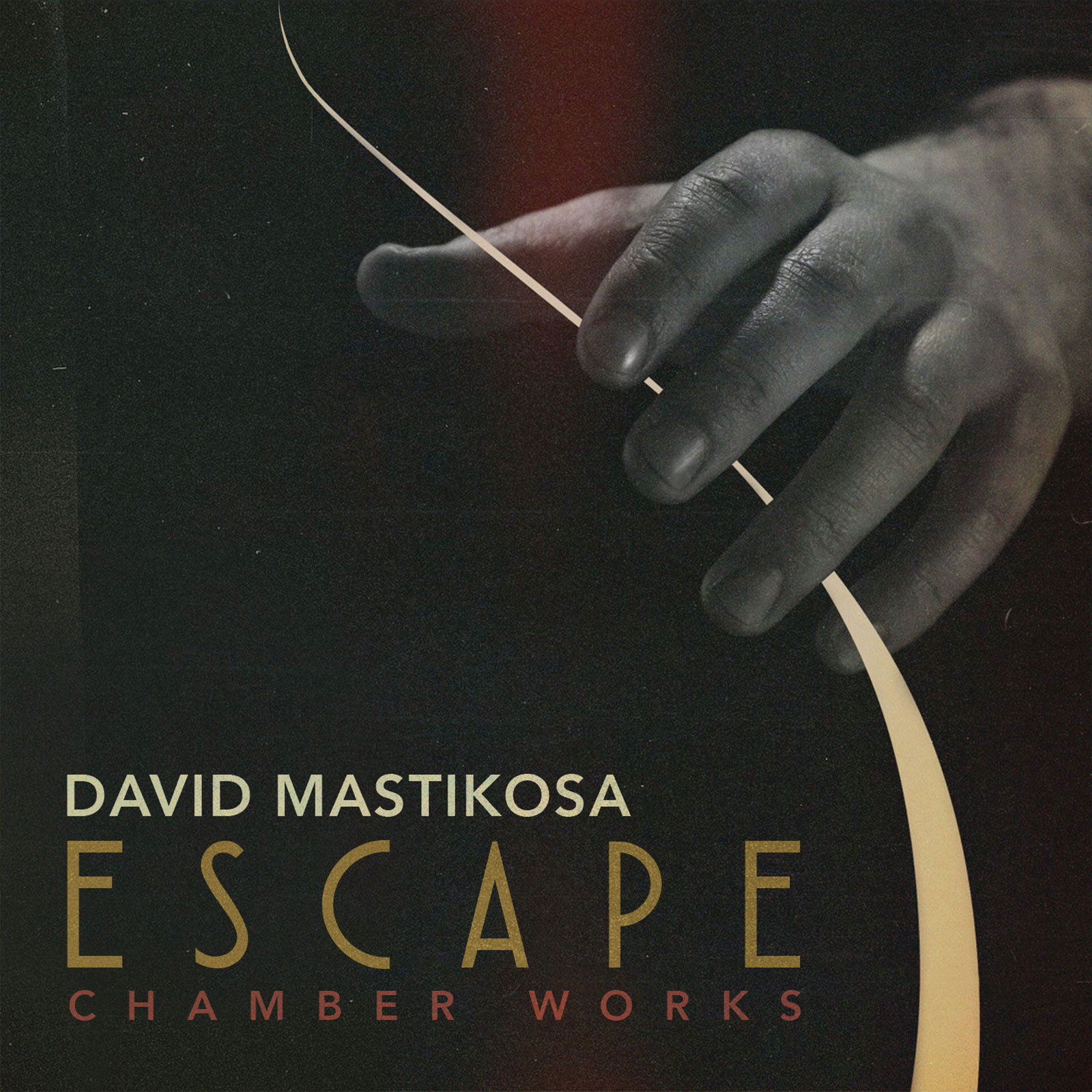 Release Date: September 23, 2022
Catalog Number: RR8075
21st Century
Chamber
Solo Instrumental
Piano
Voice
Composer David Mastikosa’s ESCAPE is the work of an ambitious young composer whose skill belies his age. Born in 1992 in Bosnia and Herzegovina, Mastikosa is currently one of the most active contemporary classical music composers in his home country, and writes music for film and media. ESCAPE features works composed in a variety of styles and arrangements. Poslovice is a chamber piece inspired by old Serbian folk proverbs and suggests a hidden, tongue-in-cheek storyline. Detune was written specifically to encourage younger pianists to explore the vast soundscapes locked within the instrument. Trichord for Viola and Accordion is purposefully sparse; Mastikosa leaves free space for performers to exercise their own creativity. ESCAPE is both an artistic triumph in its own right and an early milestone in Mastikosa’s promising career.
Discover