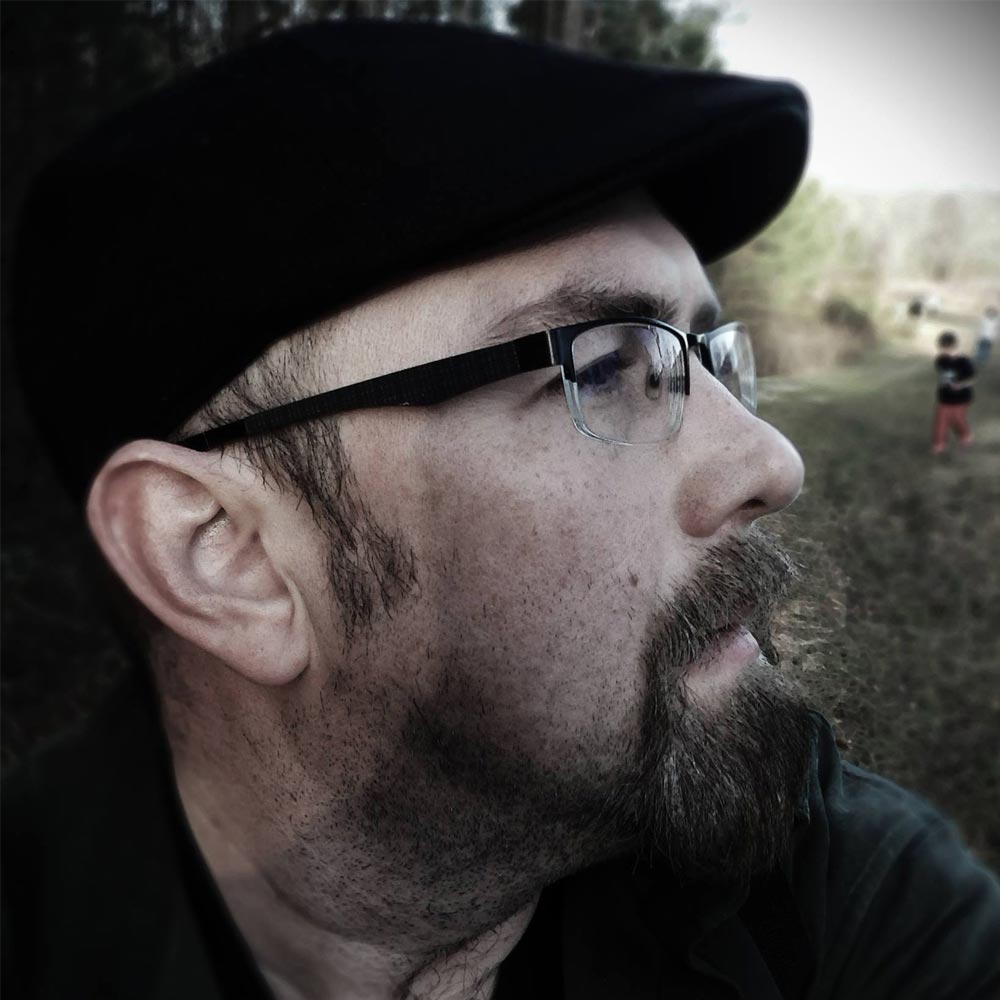 David R. Peoples writes with a ginger ale in-hand on a balcony surrounded by a forest. It’s from Flowery Branch GA, surrounded by nature, that all his compositions begin before being released into and around the world.

Peoples enjoys sharing his own and other composers’ new music in recitals. From April 2021 to May 2022, he presented recitals featuring over 100 composers in all 50 states through the National Association of Composers, Music Teachers National Association, Research on Contemporary Composition Conference, and Electrophonic Concerts. Peoples also actively composes new music with recent performances by soloists, Luna Nova Music Ensemble, Argento Chamber Ensemble, Contemporary Chamber Players, West Point Band, and other performance groups — with premieres in North and Central America, Europe, and Asia. Additionally, he has enjoyed jazz premieres by the Jazz Surge with Randy Brecker, David Sanchez, Rufus Reid, and Gary Foster.

Among other things, Peoples has toured extensively, having lived, studied, and performed in Los Angeles, Austin, Memphis, and Atlanta, and won numerous national and international awards for composition. Peoples actively produces albums as a leader and technologist — each containing his compositions. Many of these albums feature a blended approach of live performance with fixed media elements. His works have been part of Ravello Records, Bluesilhouettes Music, Skydeck Music, and Select-O-Hits.

A native of Southern California, he has taught for 10 years and continues to teach at the University of North Georgia. 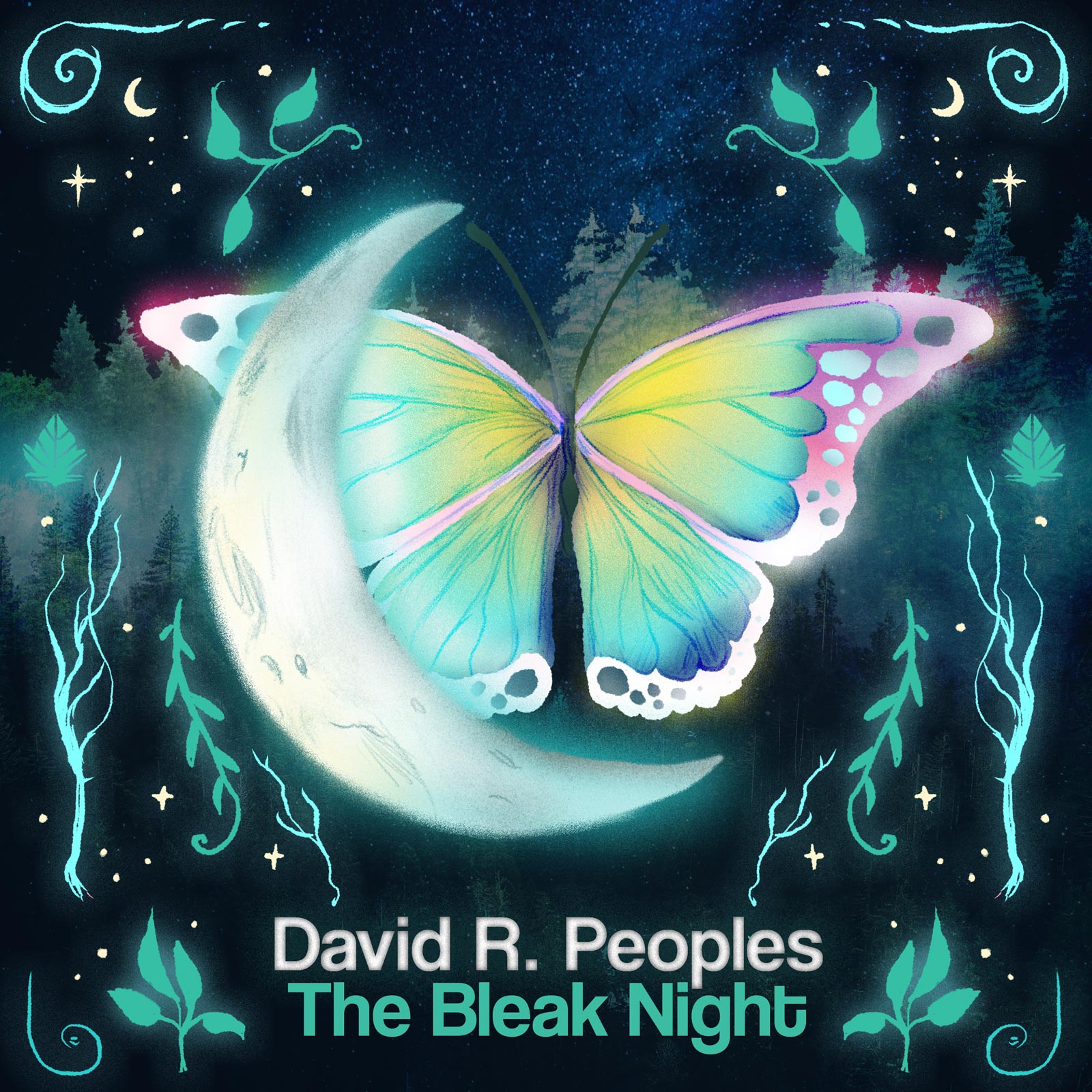 Release Date: October 14, 2022
Catalog Number: RR8073
21st Century
Chamber
Electroacoustic
Electronic
Percussion
Deeply immersive electronic soundscapes and haunting harmonies stir the senses in THE BLEAK NIGHT from composer David Peoples. Featuring percussion, synthesizer, electronics, and electrophonic orchestra with narration and the manipulation thereof, Peoples captivates the ear and mind with suspenseful ostinatos that melt into entrancing waves of sound. A soothing beginning dissolves into hair raising junctures in Rock Me to Sleep, subtle grooves emerge amidst an ethereal atmosphere in Shinytastic, and tensions build to a boiling point before gently floating back down in The Bleak Night.
Discover