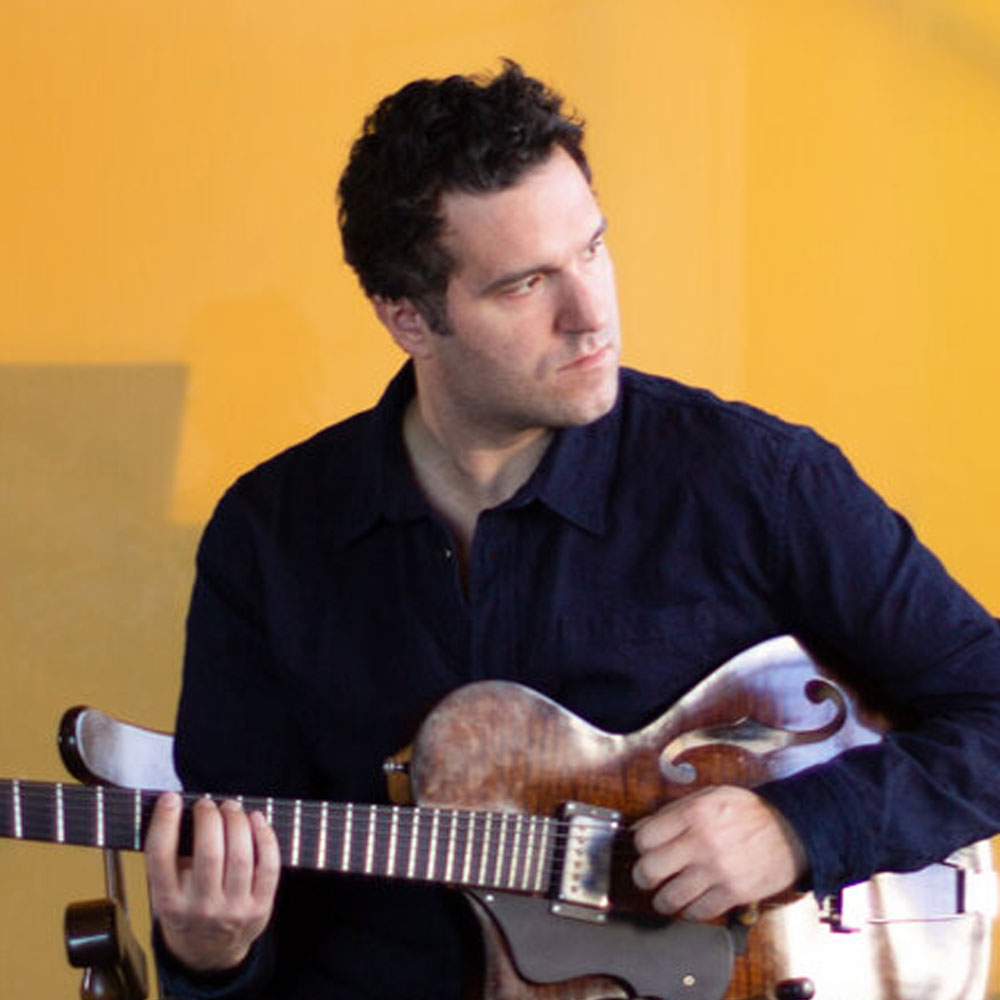 David William Ross is a versatile musician with an embracing approach. He regularly performs classical repertoire but also works in jazz and other improvisatory styles. An advocate of new music, he has worked closely with composers and has recorded and premiered many works by composers from all over the world. Ross frequently collaborates with dancers, choreographers, and multimedia artists in creating original works. A producer and engineer, he has recorded and produced many projects, including his own. A recent collaboration with the indie band Deep River Saints, in which he produced, recorded, arranged, and performed as a guitarist, yielded an album with a unique, developed sound praised by Seven Days VT: “Ross does more than simply produce. He uses his deep background in classical, jazz and experimental music to layer For Posterity in gossamer. Ross weaves a foundation of lush beauty and haunting sounds.” 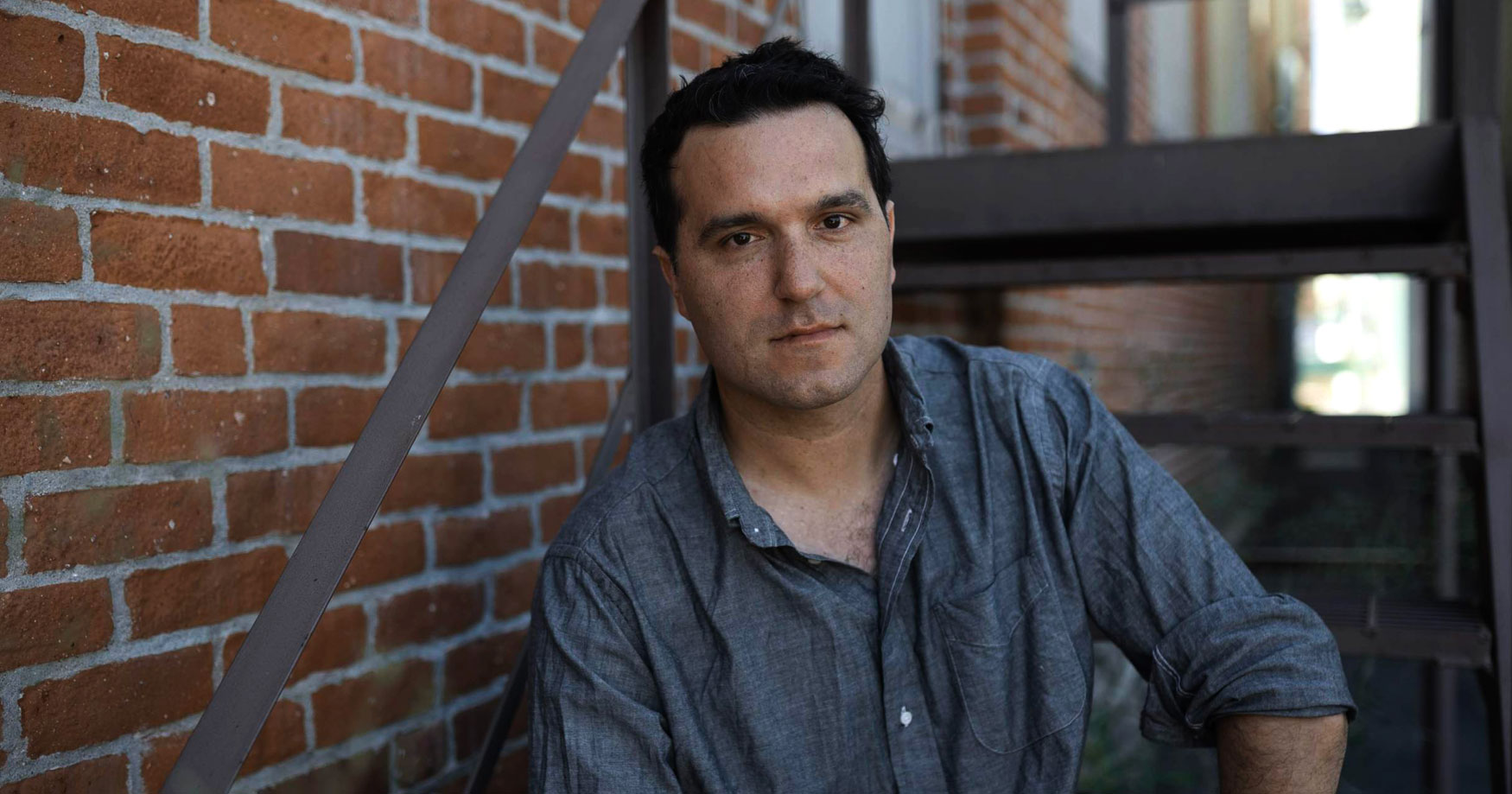 The Inside Story: David Ross and AMOR FATI 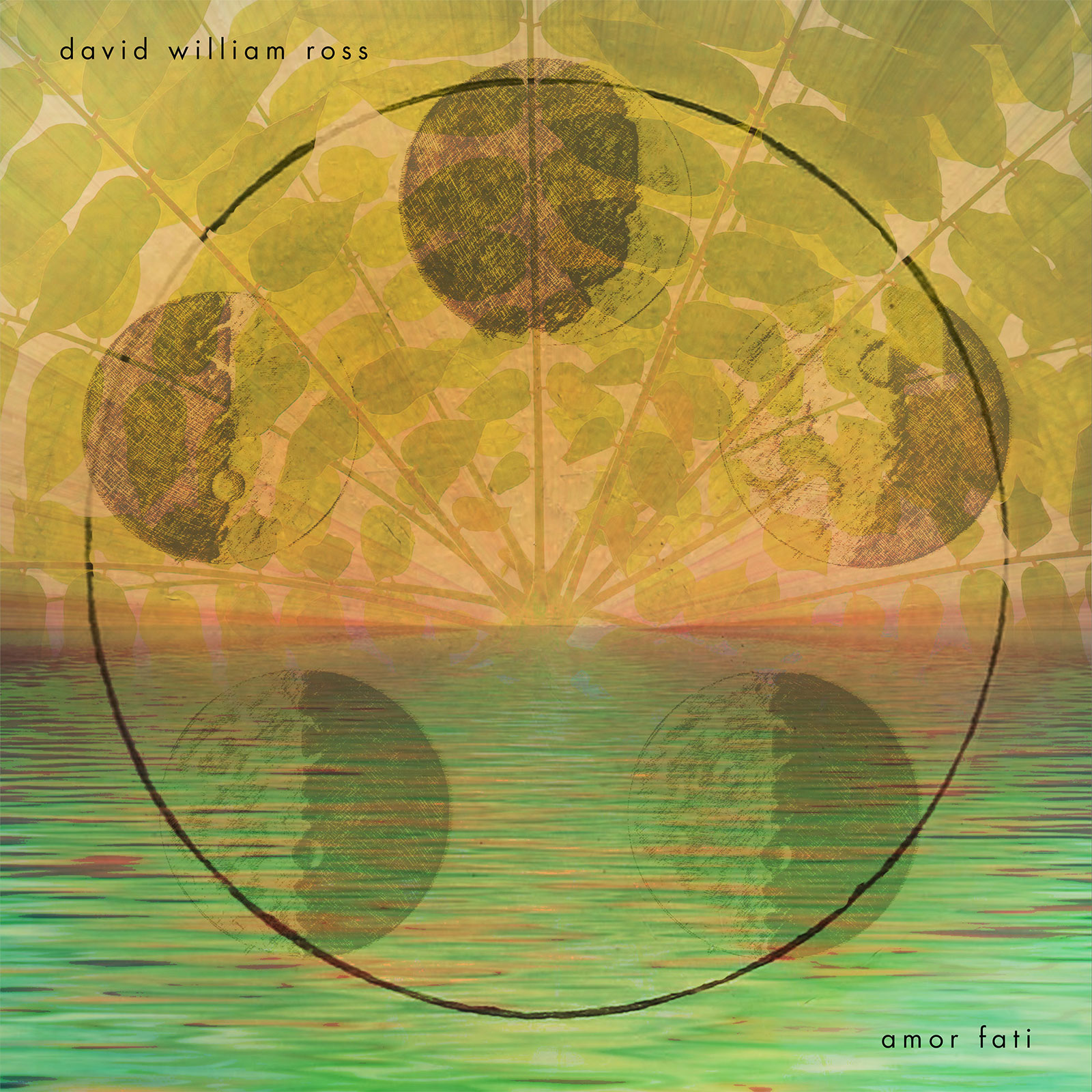 Release Date: September 27, 2019
Catalog Number: RR8019
21st Century
Solo Instrumental
Guitar
David William Ross, though considered a classical and jazz guitarist, consistently transcends both genres. He works extensively in collaboration with other accomplished artists, while also being a composer with an impressive library of works that accompany dance and performance art. Ross brings this multifaceted background to the fore in Ravello Records’ AMOR FATI.
Discover