Composer, saxophonist, and educator Demetrius Spaneas has been a featured soloist and composer at major concert venues and international festivals in the U.S., Eastern Europe, and Asia. He was formerly Composer-In-Residence for both the New York City Con Edison and the Bay Area Chamber Symphony Orchestra in San Francisco, California.

A Fulbright Scholar Specialist in American Studies – Music, Spaneas received his first Fulbright grant to teach jazz studies, composition, and music business in Dushanbe, Tajikistan in summer 2013.  He’s also received grants from the State Department and the Fulbright/Hayes Act to present his music and lectures on composition and performance throughout the former Soviet Union, along with presenting numerous talks and concerts for the U.S. State Department in Moscow and St. Petersburg as part of the American Centers program.

Spaneas’ work as a composer, musician, and musical ambassador have earned him awards from ASCAP, Meet the Composer, the American Music Center, U.S. State Department, and Russian Senate. He currently maintains a teaching studio and directs the Suffolk University Jazz Ensemble, both in Boston, Massachusetts. 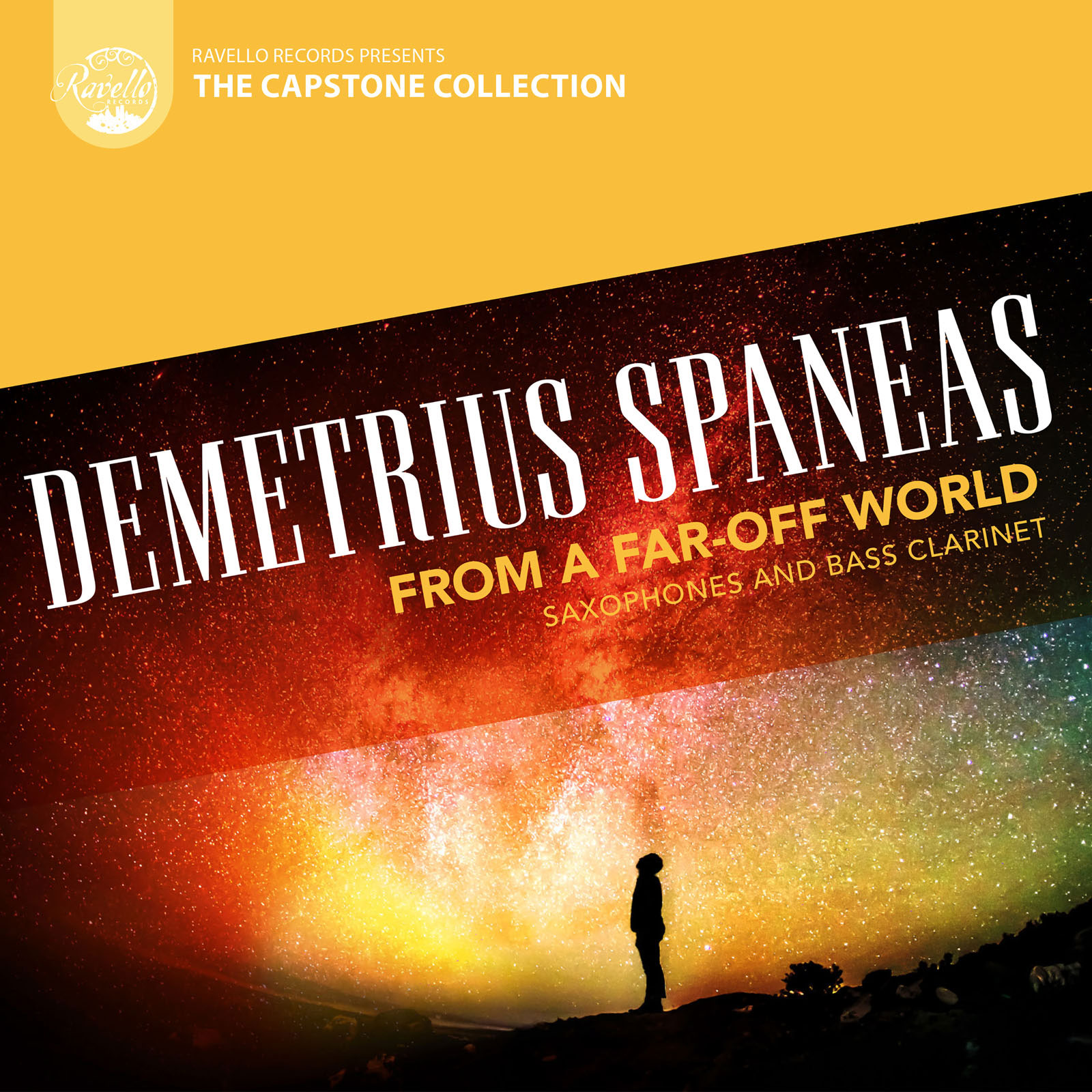 From A Far Off World 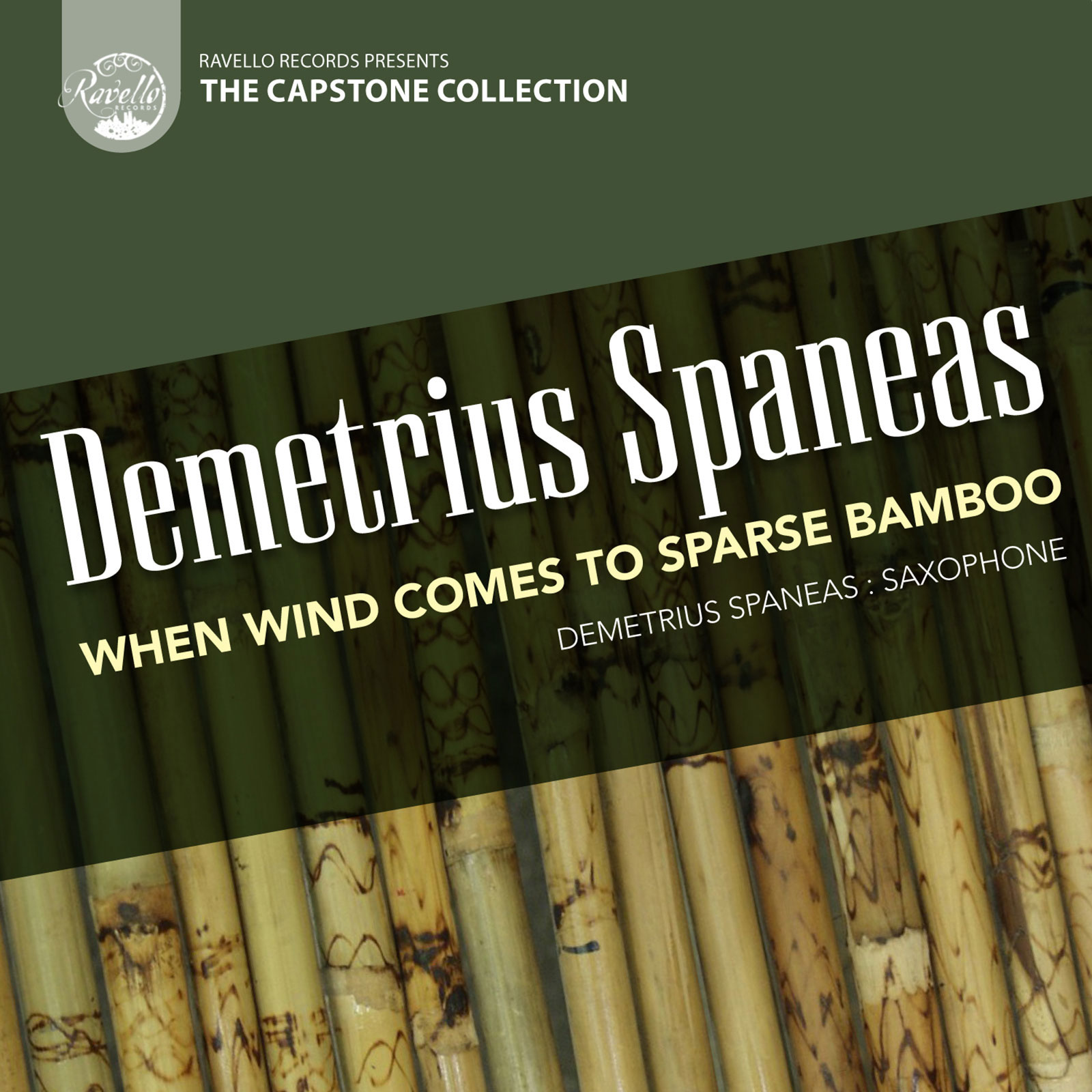 When Wind Comes to Sparse Bamboo