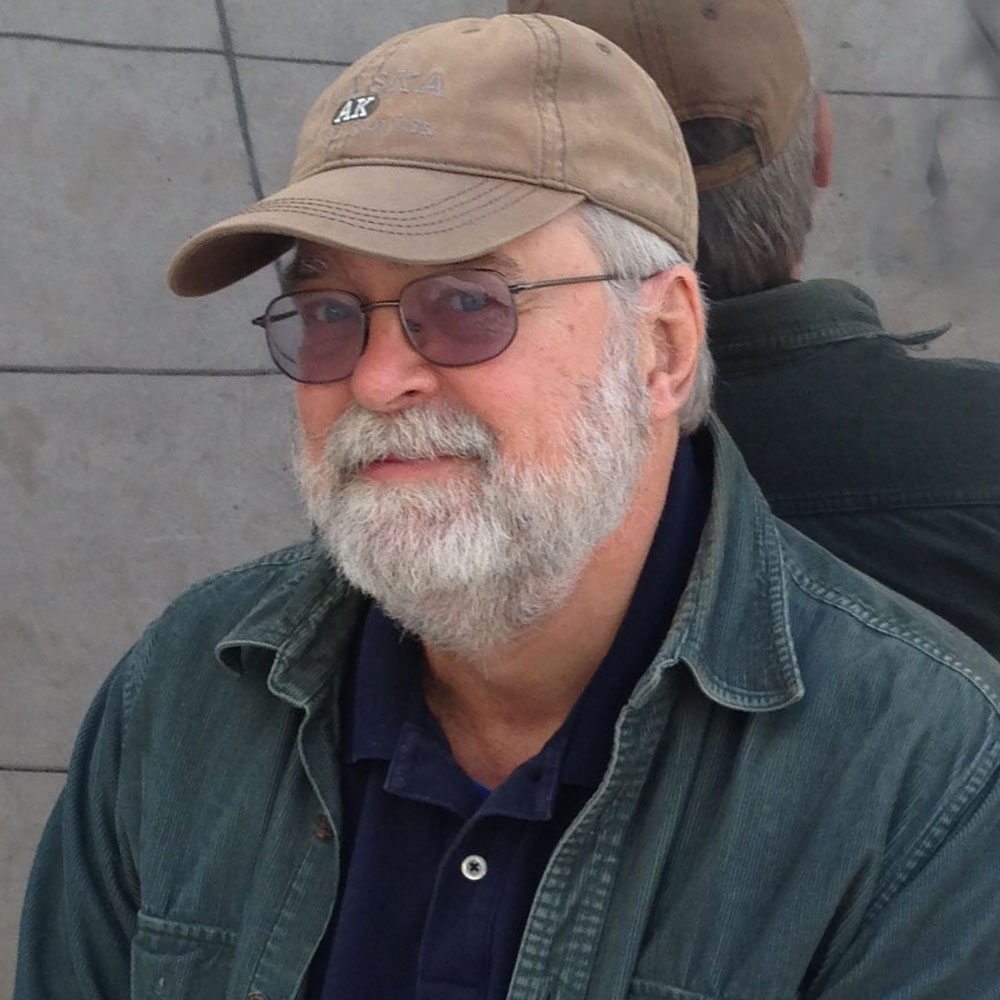 Douglas Anderson is a composer, conductor, educator, and producer who has been active in the New York area for 45 years.  He studied music and psychology at Columbia University, where his three degrees culminated in a doctorate in music composition in 1980.  His professional career began as a jazz musician at the age of 12, and he performed widely in the Eastern U.S. before moving to New York to attend college.  His work as a conductor has been his performance focus for the last several decades.

Dr. Anderson’s compositions include chamber works, orchestral works, concerti, solo vocal and choral music, electronic music, radio drama, jazz, film, and musical theater, as well as many choral and instrumental arrangements.  His music has been heard around the world for decades, notably on Voice of America radio abroad, and nationally in radio dramas broadcast on NPR. He has been a featured composer, a composer-in-residence, a guest composer, and had a retrospective concert.  He is on the faculty of the Borough of Manhattan Community College/ CUNY, where he is Professor of Music and was for 14 years Chairman of the Music and Art Department. 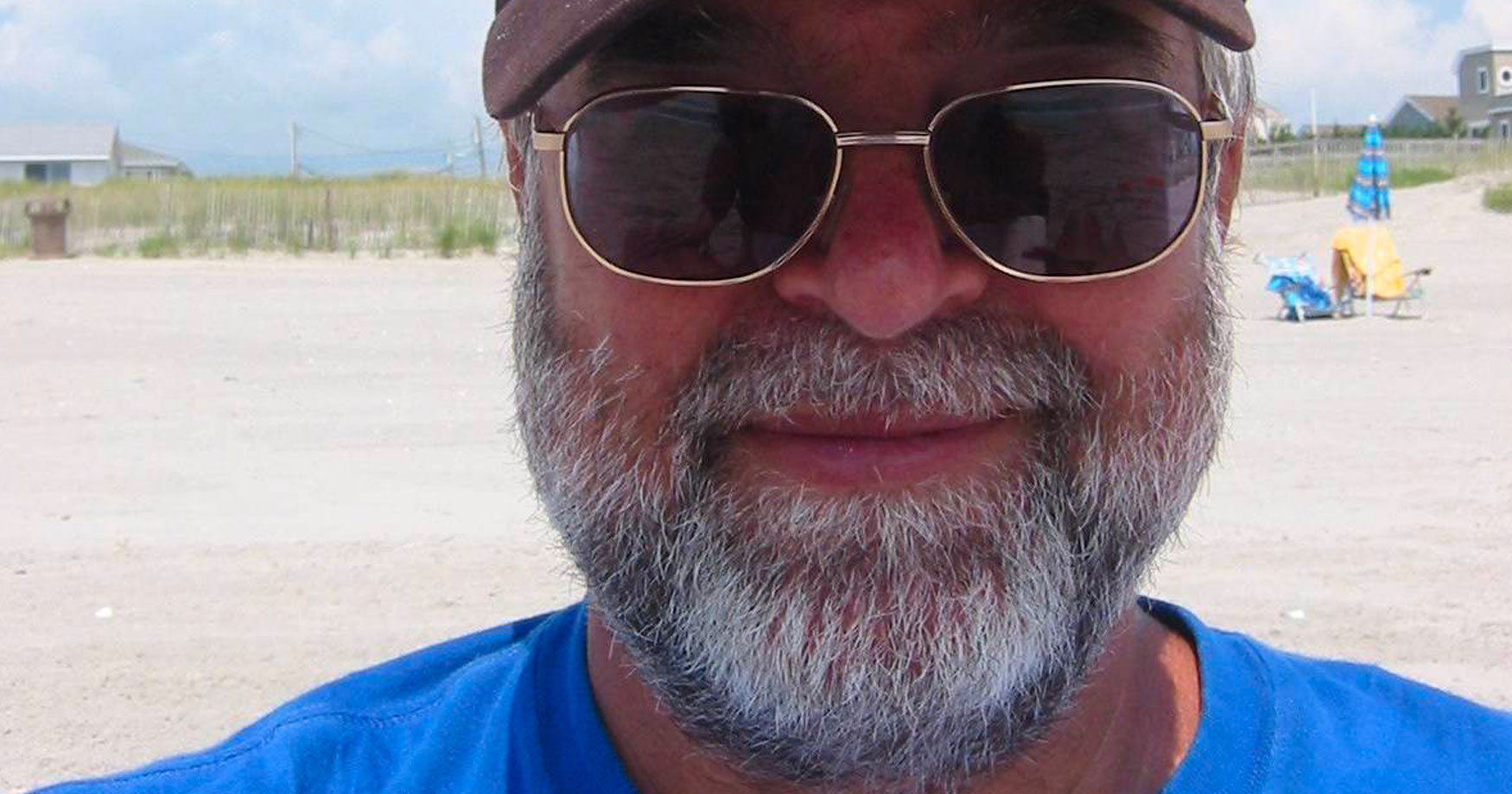 THE INSIDE STORY: Douglas Anderson and ONE AT A TIME 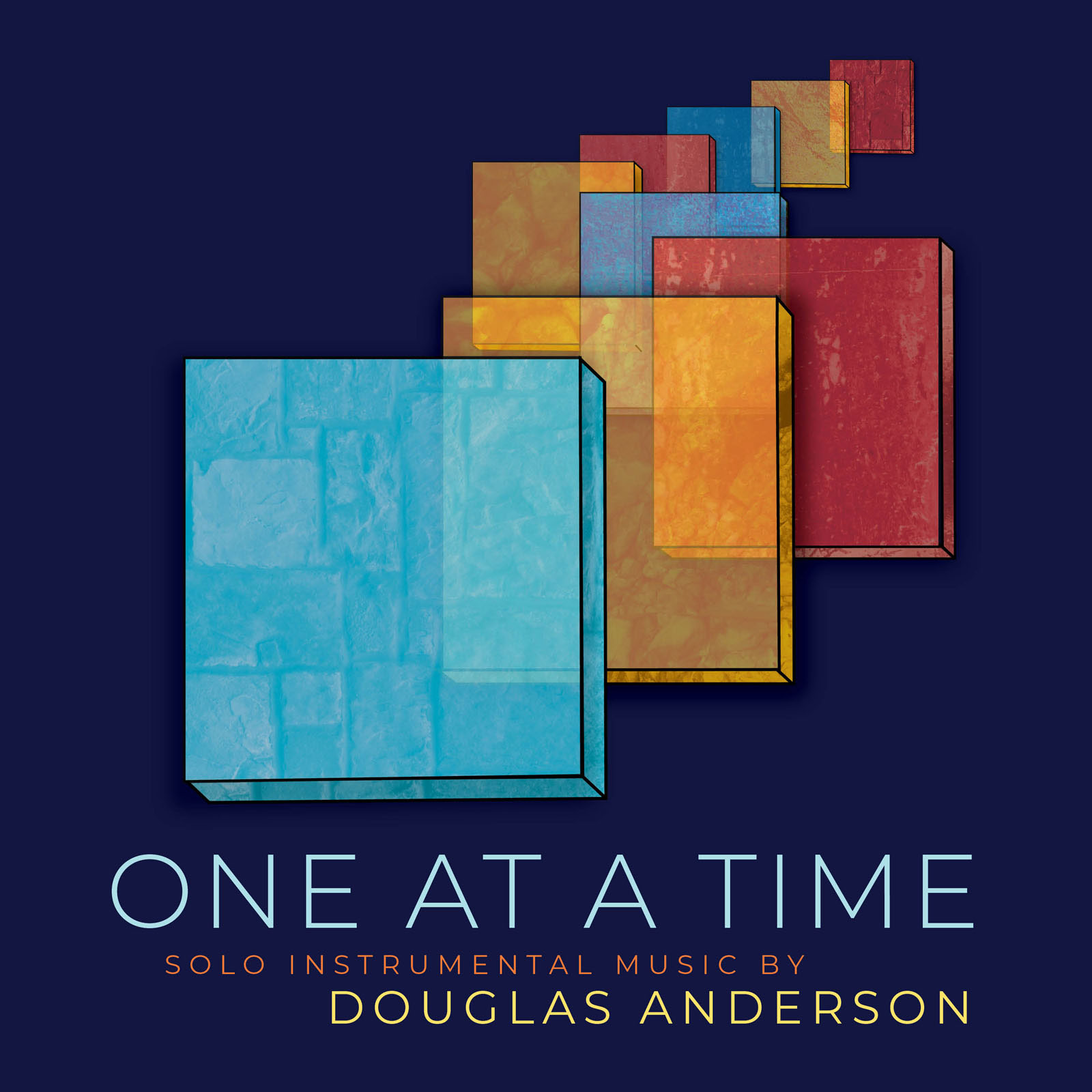 One at a Time

Release Date: August 10, 2018
Catalog Number: RR7992
21st Century
Solo Instrumental
Flute
Piano
Viola
Long time PARMA composer Doug Anderson is showcasing his legacy with ONE AT A TIME. As the name implies, Anderson’s solo compositions act as milestones to the artist’s musical development through the intimacy of solo instruments. As an instrumentalist early in his expansive career, Anderson found particular affection for live performance. In this album, you will hear the diversity of the composer’s inspiration amid its intense, physical element.
Discover 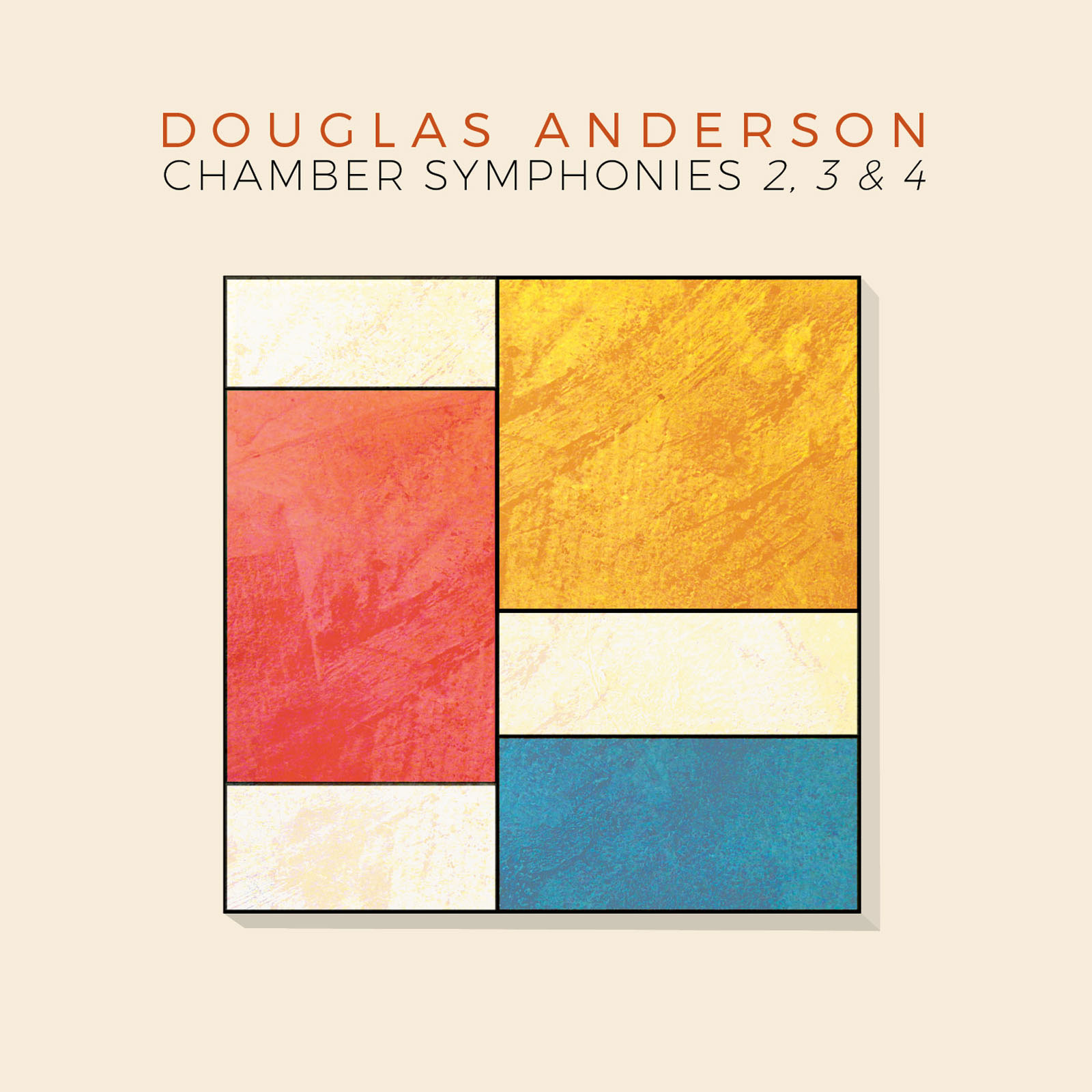 Release Date: January 8, 2016
Catalog Number: RR7923
21st Century
Chamber
Cello
Flute
Viola
Since the robust development of the symphonic form in the 18th century, many composers, from Haydn, Beethoven, Mahler and Stravinsky, have written within the genre, creating engaging sonic worlds in and of themselves. Inspired by Arnold Schoenberg’s two chamber symphonies, American composer Douglas Anderson presents three of his chamber symphonies on his debut release on Ravello Records, which aim to envelope the listener in a varied and multifaceted musical environment all the while exploring the genre using the necessarily limited timbral and harmonic palette of a small ensemble.
Discover