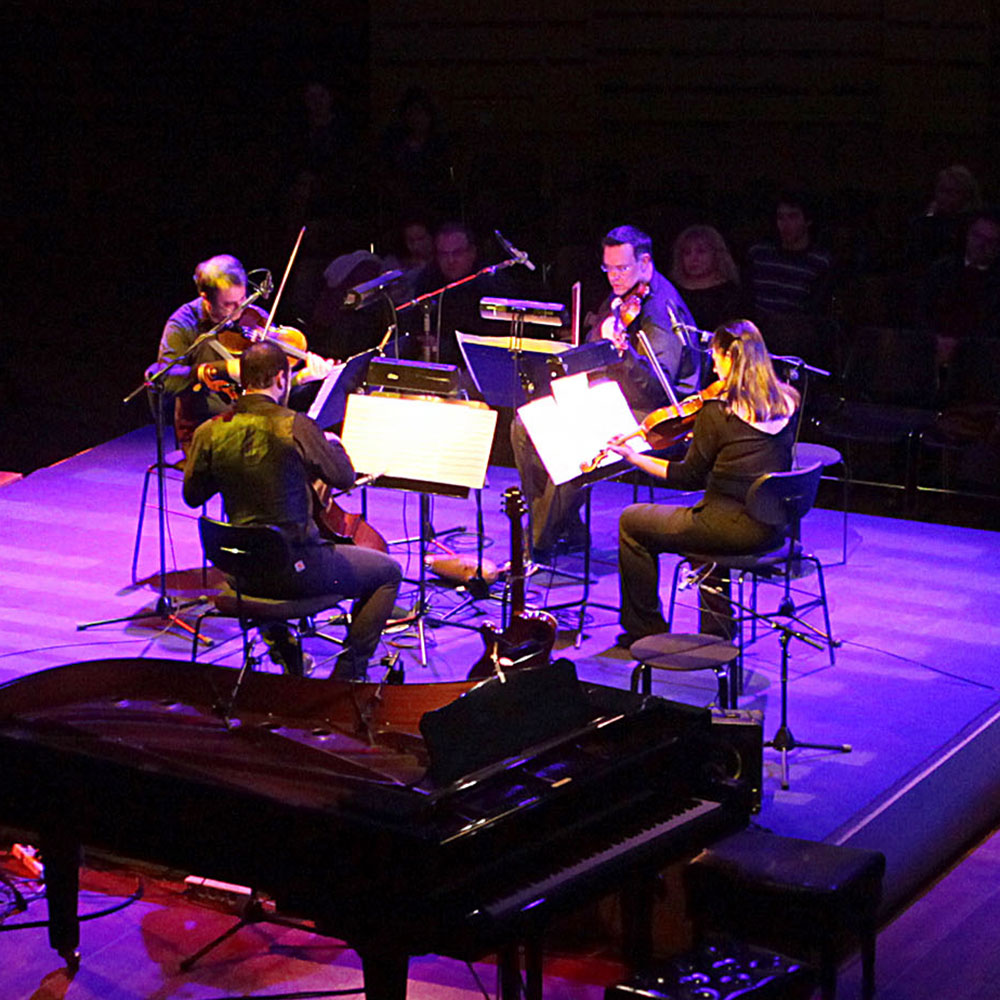 Ergon is an Athens based contemporary music ensemble created in 2008 for performing works by living composers as well as masterpieces of the 20th and 21st-century avant-garde. Noted for its exciting interpretations and meticulous preparation, it has received praise from critics and audiences alike, making it the leading ensemble of its kind in Greece. An extremely flexible and versatile ensemble, Ergon is based on a core formation that is further reinforced, depending on the project, by a great number of guests and exceptionally talented musicians. Directed by a five-member musician team, responsible for planning, and collaborations, its original and adventurous programming includes chamber and orchestral music, musical theatre works, dance, contemporary opera, and cinema. The ensemble was invited to important festivals in Greece and in Europe such as Herrenhausen Kunstfestpiele, Athens Festival, Documenta (Kassel), Nostos Festival, Suså Festival (Denmark), the International Pharos Contemporary Music Festival (Cyprus), the Bigli New Music Festival (Istanbul) among others. Ergon cooperates with the Greek National Opera for its contemporary opera and musical theatre productions and appears regularly in Megaron Athens Concert Hall and at the Onassis Cultural Center. Most important productions include Michel Van der Aa: Book of Disquiet; Peter Maxwell Davies: Madness; Icones (voted as one of the best productions of 2014 by Classical Next), Tribute to Claude Vivier; Balkan Project I&II; Alternativa; Minas Borboudakis: Z; Music and Silent Cinema, etc. Ergon Ensemble has furthermore implemented a number of educational projects, about 20th and 21st-century repertoire and contemporary performing techniques in cooperation with the L.Voudouri Music Library. Ergon was kindly supported by the Ernst von Siemens Foundation and coached by the Ensemble Modern. Highlights of the 2019-2020 season include the Greek Premiere of the Opera “Powder her face” by Thomas Ades, and the ensemble’s debut in Vienna Konzerthaus in April 2020. 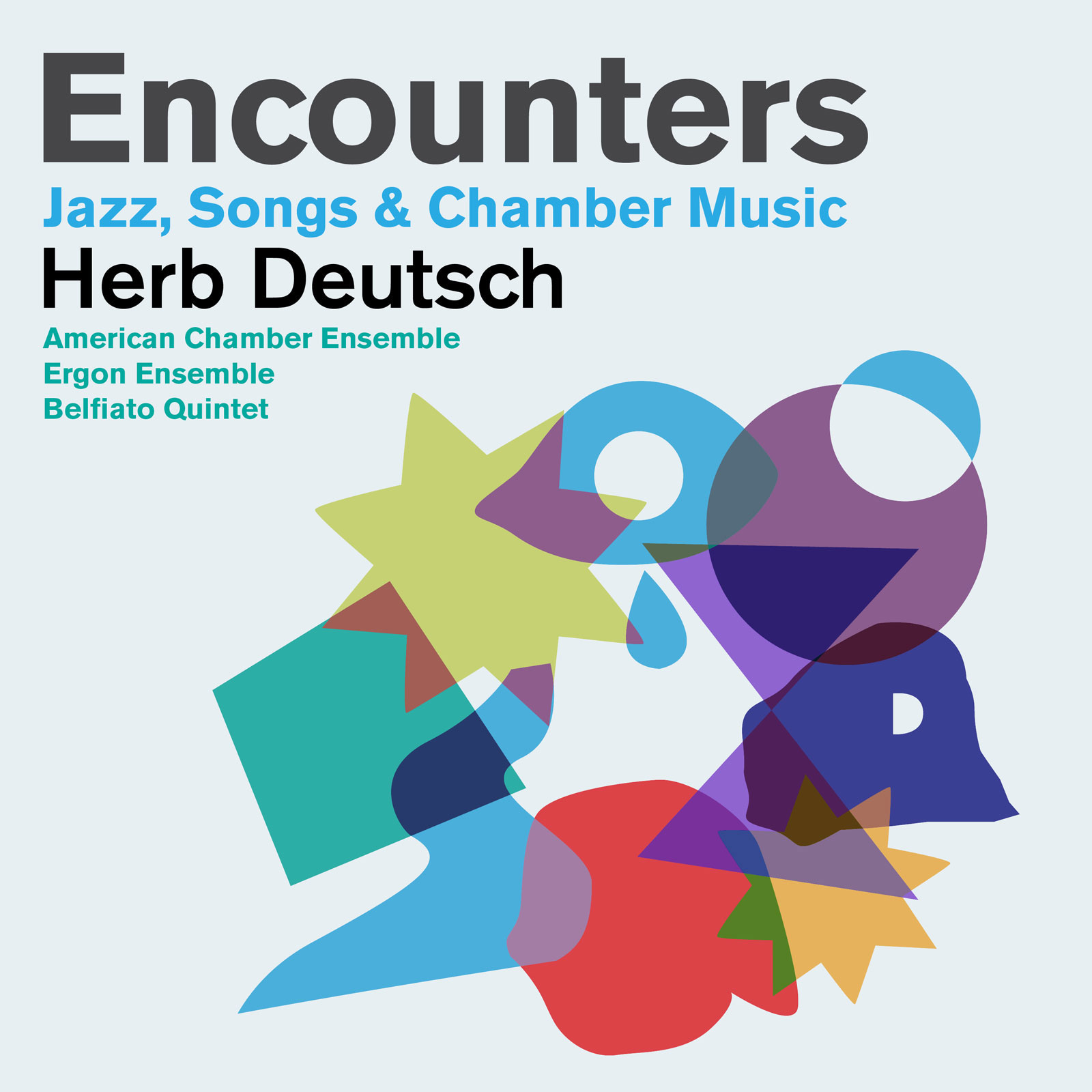 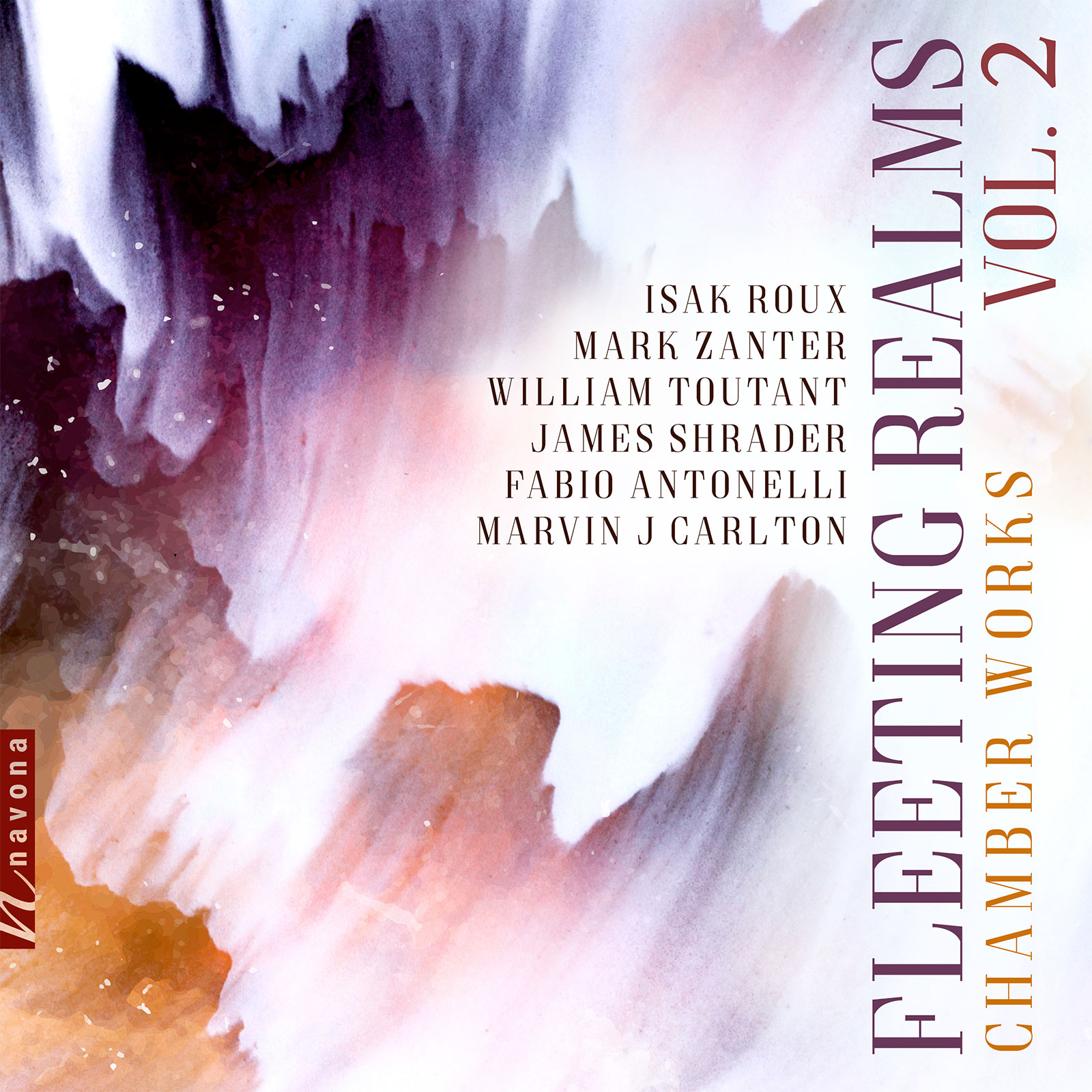