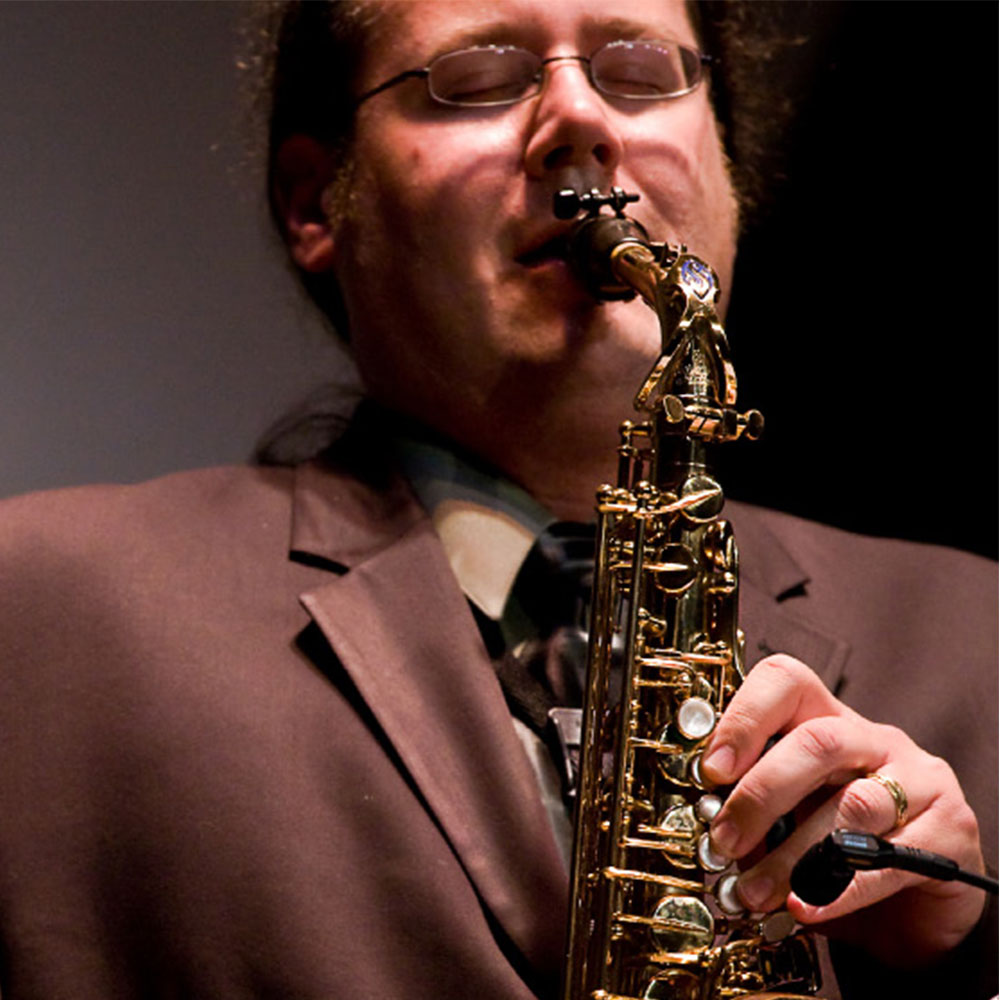 Eric Honour has developed an international reputation as a composer, saxophonist, and audio engineer. A member of the Athens Saxophone Quartet, he performs regularly throughout Europe and the United States, and has presented lectures and master classes at many leading institutions.

Honour’s music has been described as “fast, frenetic, and fiendishly difficult” and performed around the world by such notable artists as Quintet Attacca, Winston Choi, the Thelema Trio, and Quartetto Musicattuale. His work as a composer has been recognized in many competitions, published by Roncorp, and recorded on the Capstone and Innova labels. In addition to serving as professor of music and director of the Center for Music Technology at the University of Central Missouri, his work as an audio engineer and producer appear on the Everview, North Star Appli, Innova, and Ravello labels. 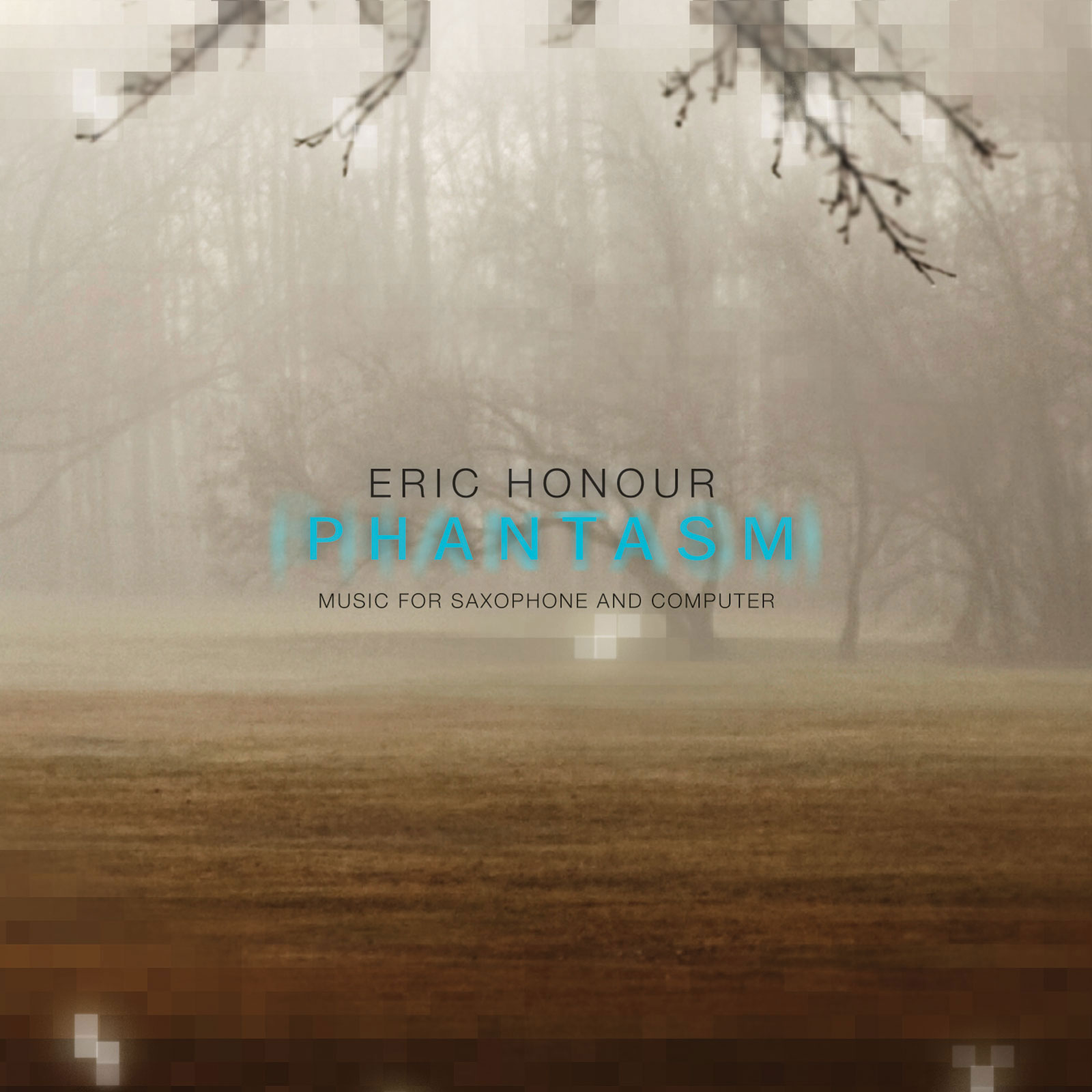 Release Date: July 26, 2011
Catalog Number: RR7815
21st Century
Chamber
Electronic
Saxophone
PHANTASM is a digital release featuring the culmination of Missouri-based composer, saxophonist and audio engineer Eric Honour’s two-year project to blend all of his interests into one entity. Honour received these compositions for saxophone and computer and took them on tour, finally recording the program in studio. The resulting music explores the connections between old and new, ranging from rural folk sounds to experimental microtones and explorations of saxophone technique to physically triggered computer processing.
Discover