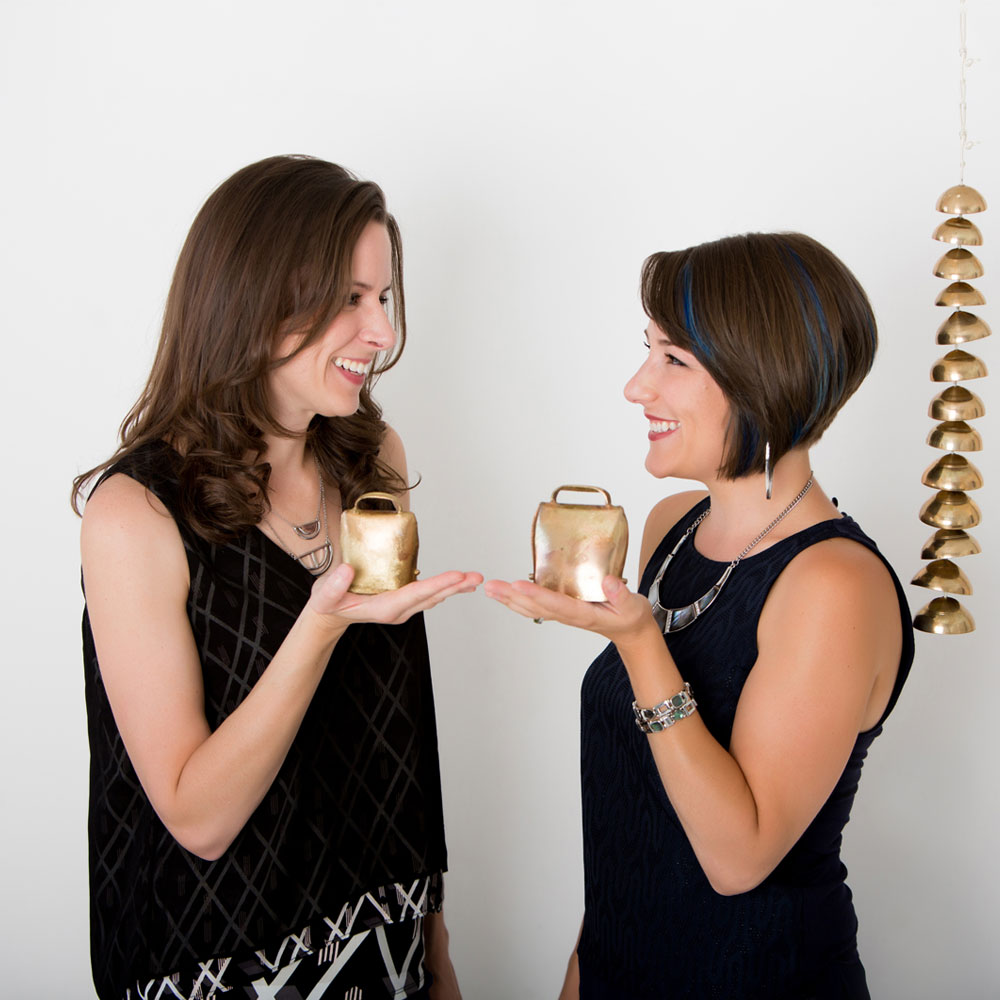 The Escape Ten (Escape X) duo formed from an epic coast-to-coast road trip taken by Annie Stevens and Andrea Venet in a Ford Escape on the Interstate-10 from Virginia to California in 2012. Today, Escape Ten maintains a steady performance schedule touring as guest artists and clinicians internationally. Regularly premiering new works for percussion, they remain active commissioning composers, collaborating on creative projects, joining consortiums, and writing their own pieces. Their mission is to generate creative and diverse music within a variety of genres and timbral contexts in order to bring challenging, lasting works into the standard repertoire.

In addition to regular appearances across the United States at percussion festivals and music series, including multiple appearances at the Percussive Arts Society International Convention (PASIC) and the Leigh Howard Stevens Marimba Seminars, Escape Ten has performed as featured artists in Europe and Trinidad, and are recipients of a Fromm Foundation Commission in 2018. Escape Ten has their own Escape X publication series through Keyboard Percussion Publications (KPP).

Decorated as accomplished soloists and educators nationally and internationally, Stevens and Venet have both performed and competed throughout the world. They each hold a doctorate in Performance and Literature from the Eastman School of Music. In addition to being signature Malletech artists, Escape Ten endorses DREAM cymbals and gongs and Remo drumheads. 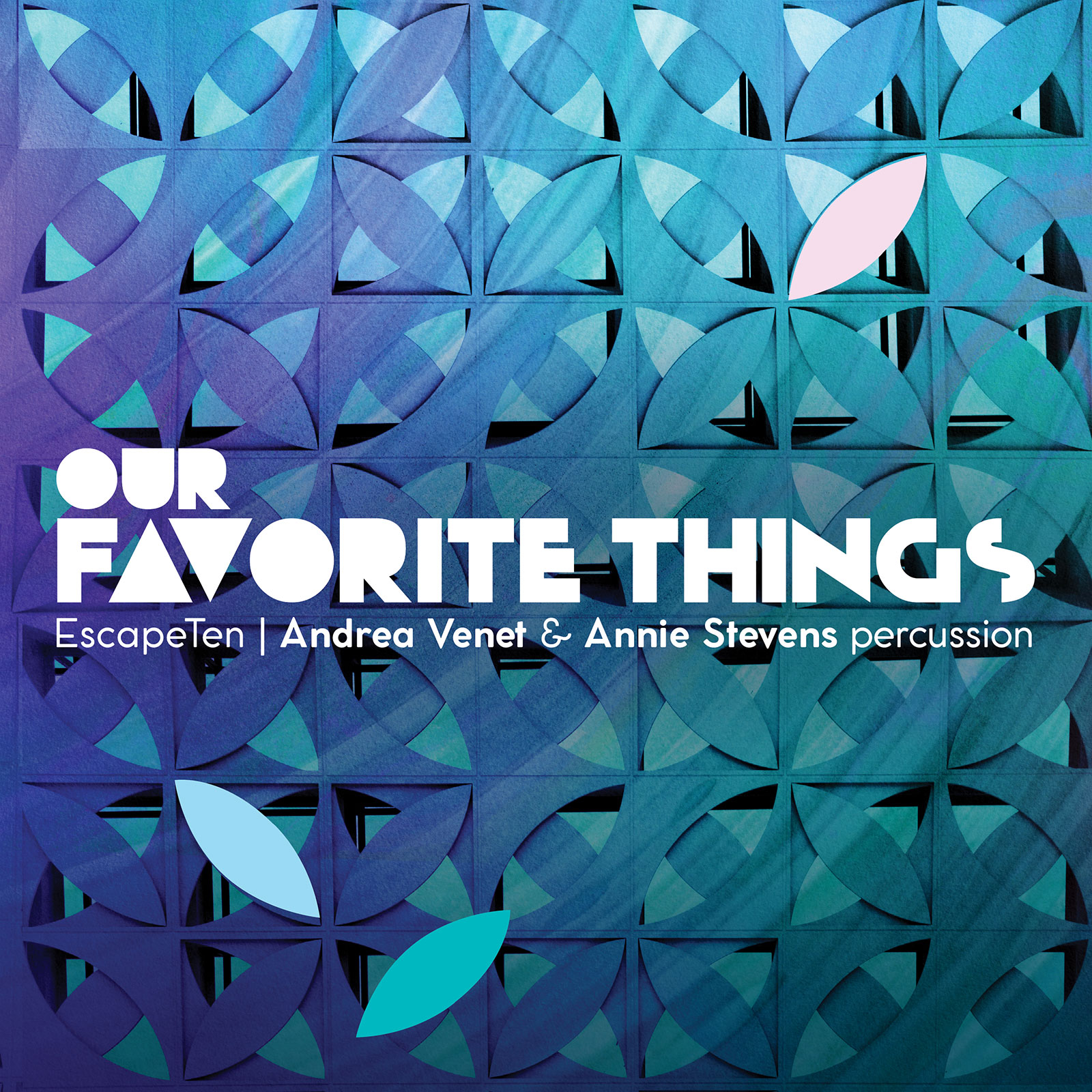