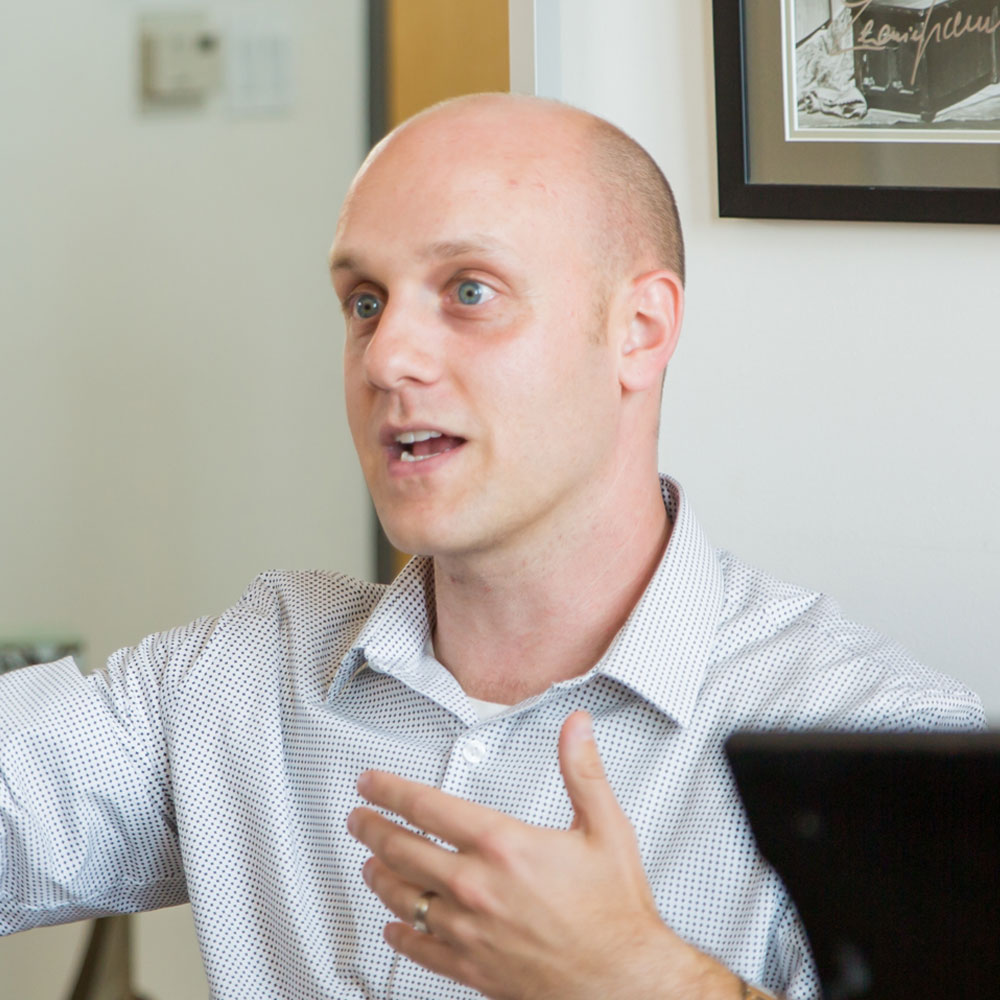 Believing that opera should be theater grounded in climactic expression and deliver larger-than-life stories with music that harnesses the full athletic thrill of singing, Evan Mack has devoted much of his compositional life to opera and song. His first major operatic composition, Angel of the Amazon was premiered in 2011 by Encompass New Opera Theatre at the Baryshnikov Arts Center in New York City and was subsequently released on CD worldwide by Albany Records. Two years later, Fresno State Opera Theater premiered another composition by Mack, The Secret of Luca. This was the first of several collaborations with librettist Joshua McGuire. In August 2016, the duo Mack/McGuire had their American grand opera Roscoe premiered at Seagle Music Colony and received its orchestral premiere with the Albany Symphony starring Metropolitan Opera star Deborah Voigt. Their Christmas opera for children, Lucinda y las Flores de la Nochebuena is quickly becoming a holiday standard in many communities throughout the United States. The one-act opera, The Ghosts of Gatsby premiered by Samford Opera in Birmingham AL in 2019, won the National Opera Association’s Argento Chamber Opera Competition. The one-act comedy, Yeltsin in Texas! was premiered in 2020 by TCU and Opera in the Heights. It is now in development to become a musical comedy!

A career highlight is when Mack’s A Little More Perfect had its professional premiere at the Glimmerglass Festival with Justice Ruth Bader Ginsburg as curator of the performance.

Hailed as “one of the most gifted composers of his generation by industry insiders,” Mack was named “2018 Professional of the Year” by Musical America; he was a composing fellow at the John Duffy Composers Institute; and was a resident artist at Yaddo. Mack is currently published with Hal Leonard, Alfred, and Amazon. He is a Senior Teaching Professor at Skidmore College, and resides in Ticonderoga NY with his wife, Kristin, and two sons. 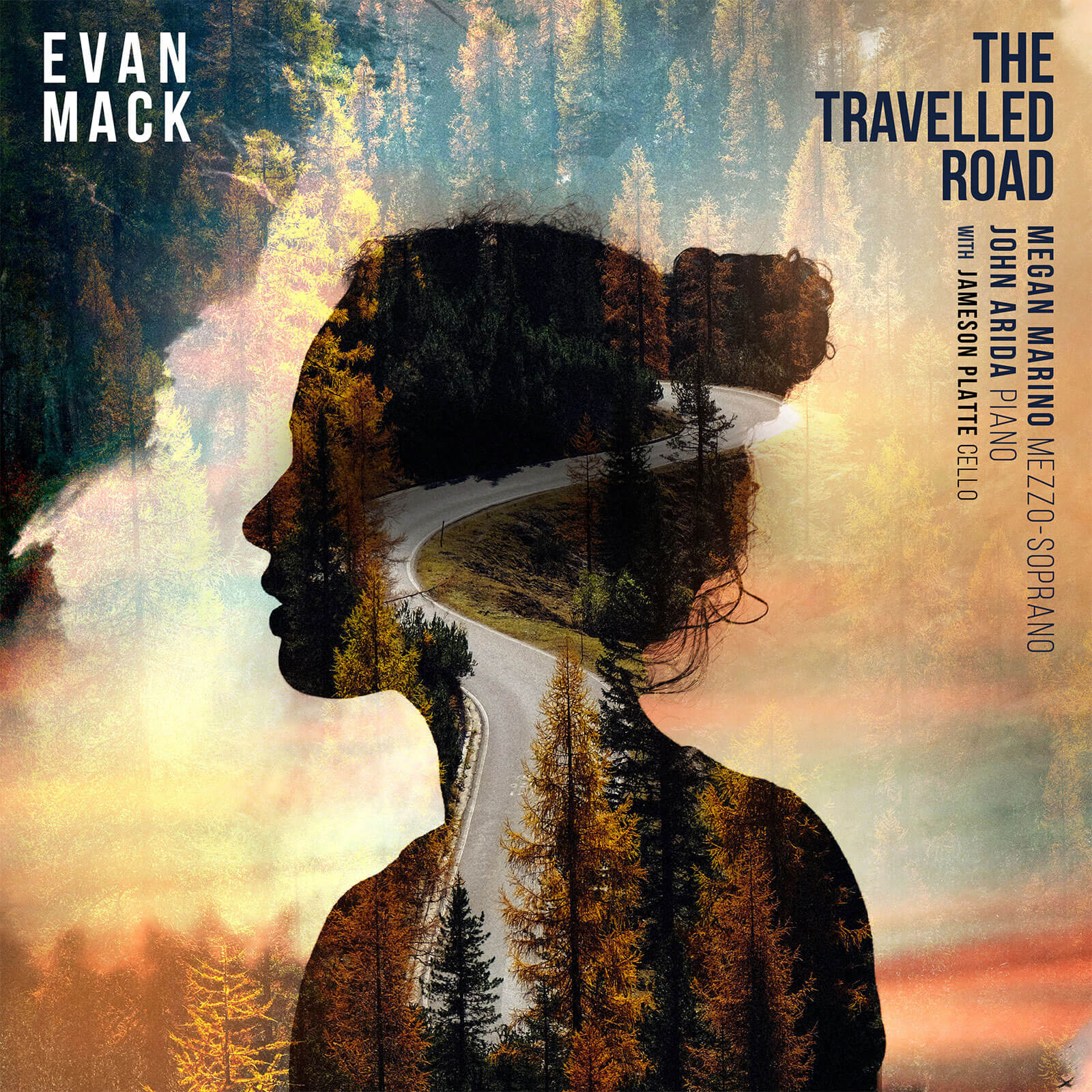 Release Date: March 26, 2021
Catalog Number: RR8051
21st Century
Chamber
Vocal Music
Cello
Piano
Voice
Ravello Records proudly presents THE TRAVELLED ROAD from operatic composer Evan Mack. The album is a bold and progressive work featuring compositions that are thoroughly grounded in the modern era. A Little More Perfect sets the text of Justice Anthony Kennedy’s majority opinion on Obergefell v. Hodges, which made marriage equality the law of the land. Three Reflections of Sister Dorothy tells the story of martyred nun Sr. Dorothy Stang and her fight to save the rainforest. The Road and the End expresses the eponymous 1916 Carl Sandburg poem as a musical tour de force, performed by vocal powerhouse Megan Marino. Mack is a firm believer that opera should be theater grounded in climactic expression, delivering larger-than-life stories while harnessing the full athletic thrill of singing; THE TRAVELLED ROAD embodies this philosophy.
Discover