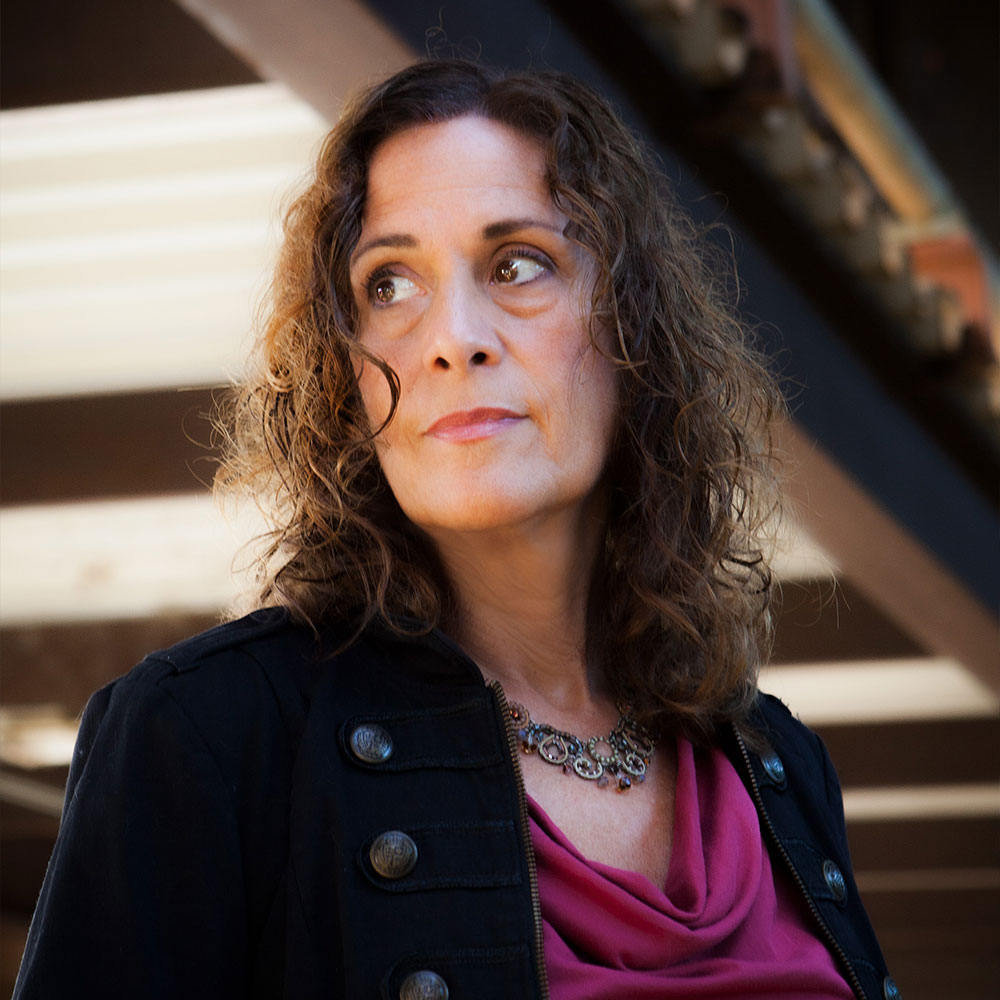 Deemed a “musical force of nature” by Gramophone, composer Gina Biver writes music for large chamber ensembles, dance, choir, multimedia, and film. Her work is inspired by the written word and by visual art, both static and moving. She collaborates with musicians, filmmakers, choreographers, poets, computer artists, sculptors, painters, and video artists. Her work has been presented in the United States, Europe, Australia, Canada, and Mexico.

She is the founder/director of Fuse Ensemble, a concept-based electroacoustic performing ensemble that blurs boundaries between sound, visual art, kinetic works, and electronics of all kinds. Forever championing new music, the group has premiered and performed works by many living composers, with an emphasis on exploring the work of women and other underrepresented groups.

Biver’s music can be found on Neuma Records and PARMA Recordings’s Ravello Records and has been recognized by grants from the American Music Center, American Composers Forum, Strauss Fellowship Individual Artist Grants, and others. She has been several times a fellow at Virginia Center for the Creative Arts. Her film scores have won Cine Golden Eagle, Tele and International Television and Video (ITVA) awards, and have appeared in multiple international film festivals. A long-time DC-area resident, Biver currently lives in Richmond VA. 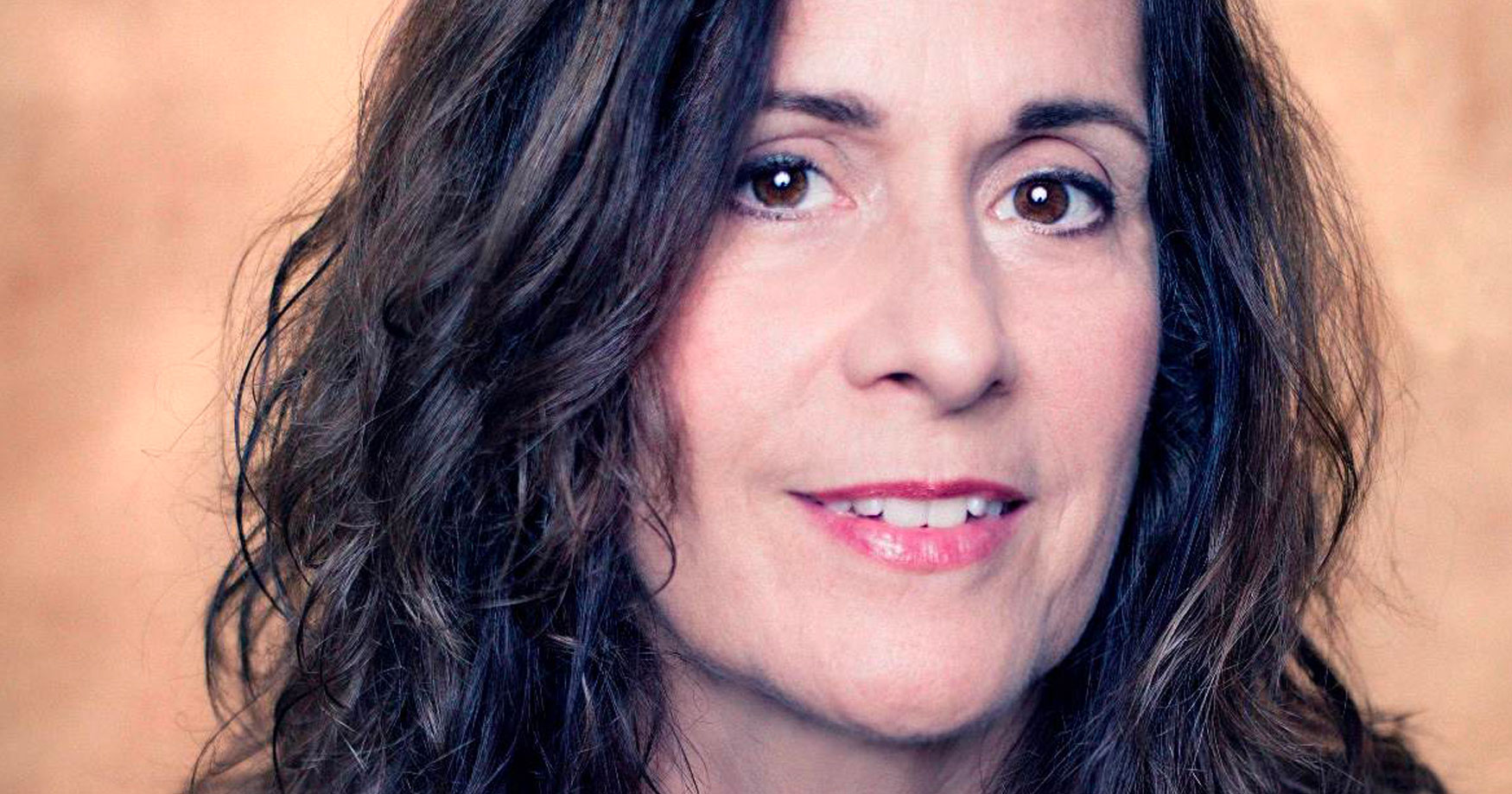 THE INSIDE STORY: Gina Biver and 3: THE MUSIC OF GINA BIVER

Release Date: July 22, 2022
Catalog Number: RR8070
21st Century
Avant-Garde
Clarinet
Electroacoustic
Electronic
Lauded by critics as “interesting and captivating” (Cinemusical), the MIND & MACHINE series from Ravello Records returns in its fourth installment with a fresh roster of today's electro-acoustic composers. From the depths of the sea to the wildlife that populates our atmosphere and the breaths that form within us, a myriad of mystifying soundscapes await discovery. Innovatively-captured sound samples intertwine with contemporary social issues in this album, commenting on climate change, justice and inequality, and more. Our fragility and recovery are revealed in Gasp, human influence on the environment manifests in green line 2065 and Water Birds, and resilient voices respond in the face of oppression in Hanggang sa Takipsilim.
Discover 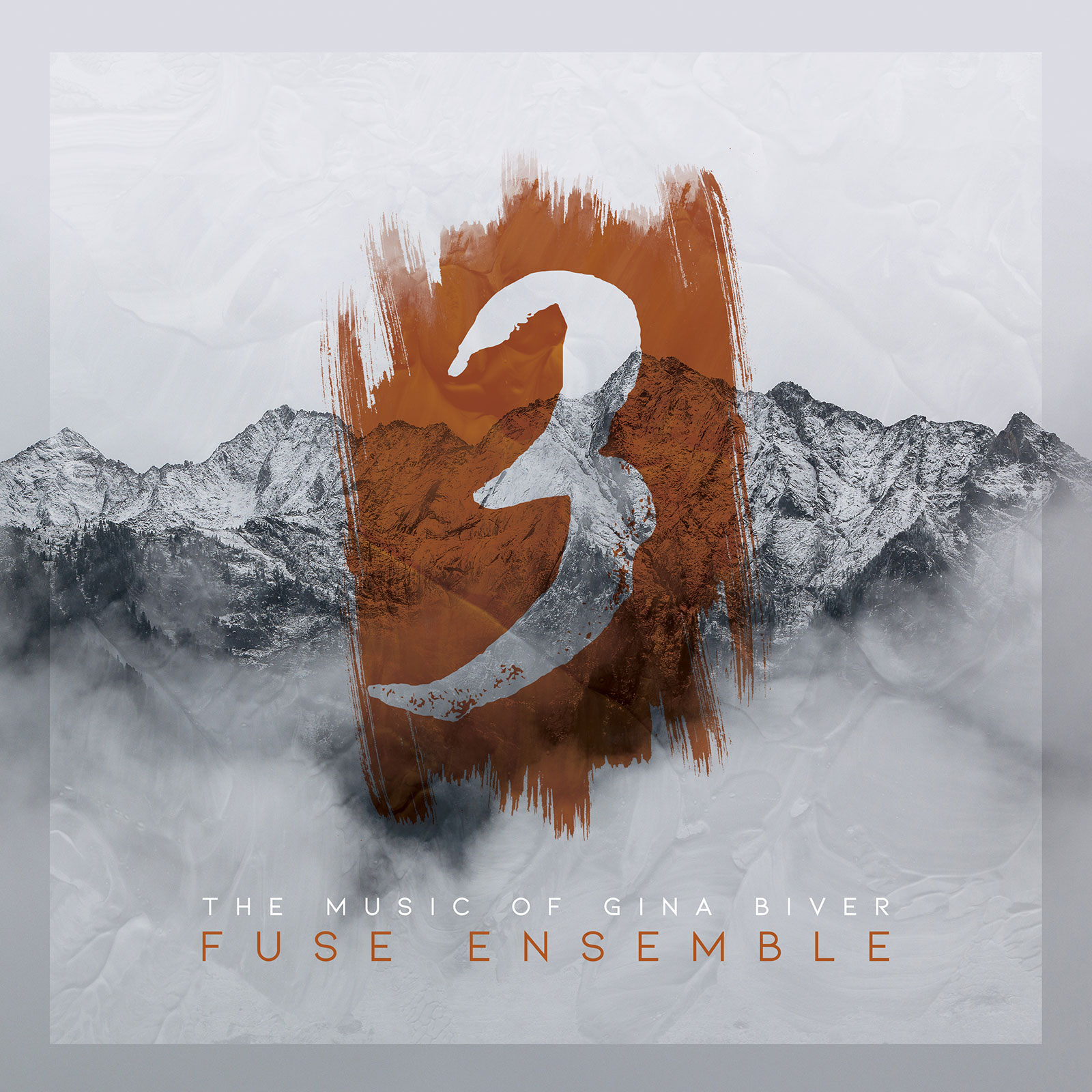 3: The Music Of Gina Biver

Release Date: August 10, 2018
Catalog Number: RR7993
21st Century
Chamber
Percussion
Piano
Violin
On 3: THE MUSIC OF GINA BIVER, her debut recording on Ravello Records, composer, guitarist, vocalist and producer Gina Biver presents five selections featuring the concept-based new music/new media performing collective Fuse Ensemble, a group in which she has played an integral part for the past decade. Not only did Biver compose the five tracks on the album, she either performed on, produced, mixed and/or engineered many of them.
Discover