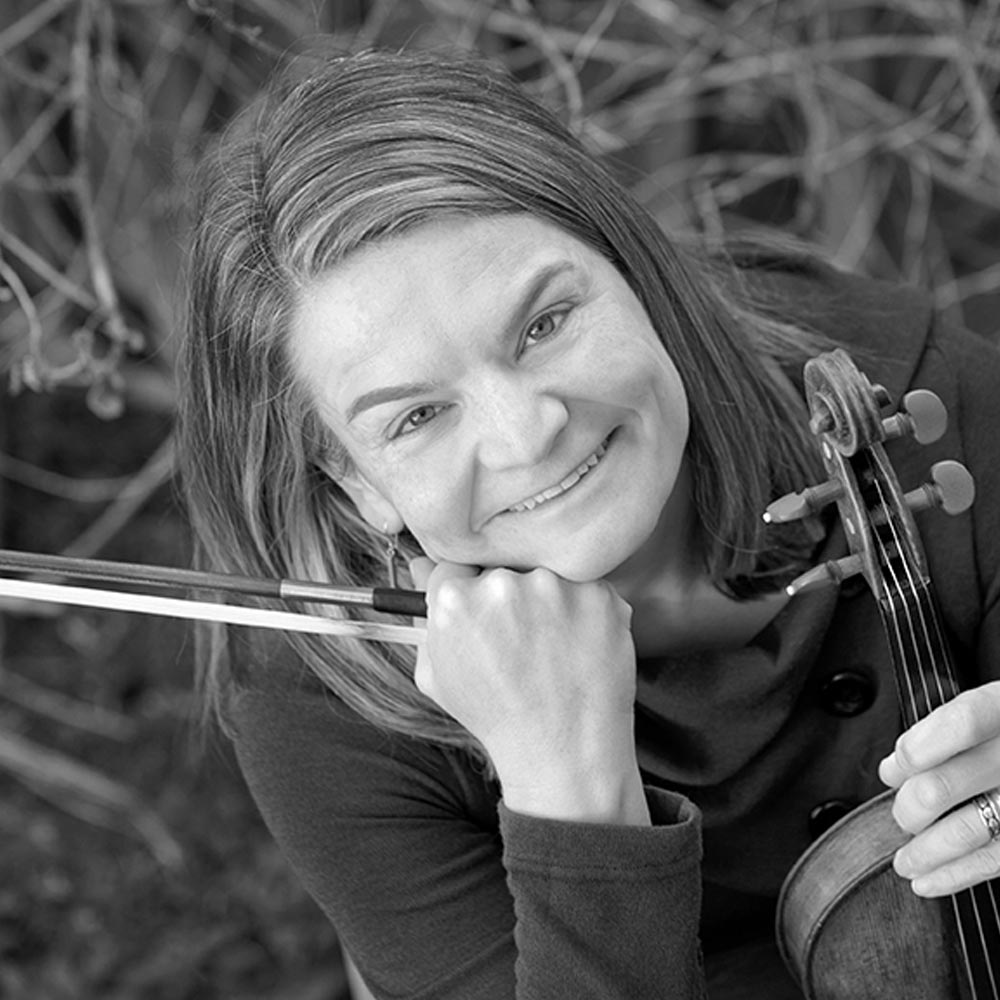 Hope Wechkin is best known for her simultaneous and virtuosic pairing of voice and violin that innovatively combines elements of folk, classical and world music. She is also known as a soprano soloist and interpreter of contemporary music for the voice. She performed her one-woman show “Charisma,” featuring her unique compositions and arrangements, to sold-out audiences in an extended run at Seattle’s ACT Theater. She was a founding member of the quartet Sorelle, specializing in 20th- and 21st-century music for piano, cello, flute and voice, and has appeared as soprano soloist with numerous Northwest-area musical ensembles. Hope is also a physician specializing in palliative medicine and lives in Seattle with her husband and son. 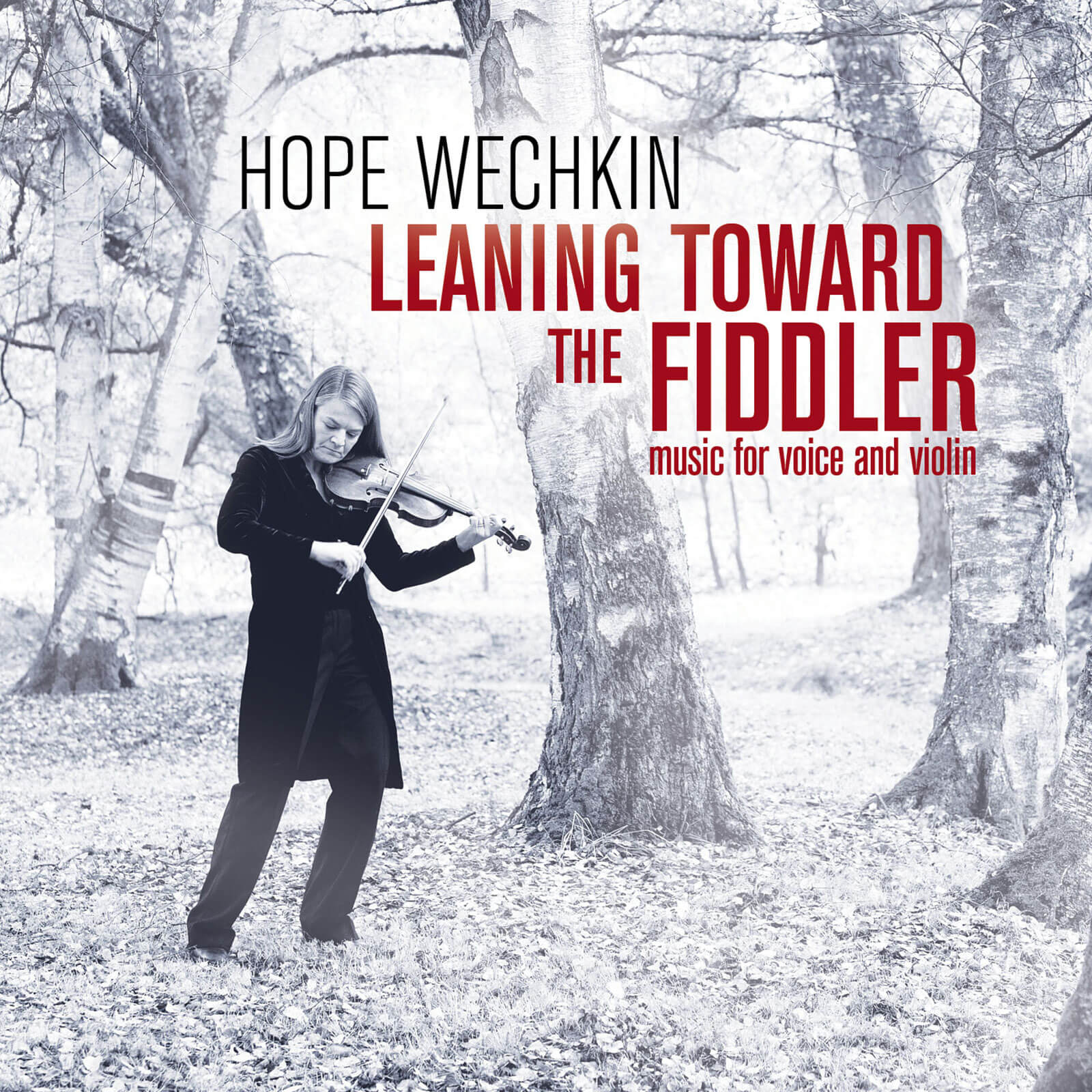 Leaning Toward the Fiddler

Release Date: February 26, 2013
Catalog Number: RR7872
21st Century
Vocal Music
Violin
Voice
LEANING TOWARD THE FIDDLER is a recording of original works by Seattle-based violinist and singer Hope Wechkin, which also includes her inventive arrangements of traditional Balkan folk songs. Wechkin's virtuosic and innovative pairing of voice and violin, which she performs simultaneously, fuses folk, classical, and world music into a blend of genres that emerges "full-bore, all-out, utterly unselfconsciously" (Seattle Times). The works on LEANING TOWARD THE FIDDLER range from themes of passionate longing to humorous musical feuds between lovers, highlighting Wechkin's ability to perform in a wide breadth of styles with great ease and skill.
Discover