J. Ryan Garber is an Associate Professor at Carson-Newman College where he teaches music composition, theory, organ, and bassoon. A native of Virginia, he earned degrees from James Madison University and The Florida State University. Garber has received awards, grants; and recognition from five national organizations. In 2002, the Tennessee Music Teachers Association presented Garber with its “Composer of the Year” award. His Concerti no for orchestra is featured on ERM Media’s “Masterworks of a New Era” series. and his music has been performed in many parts of the US and in Germany and Austria. 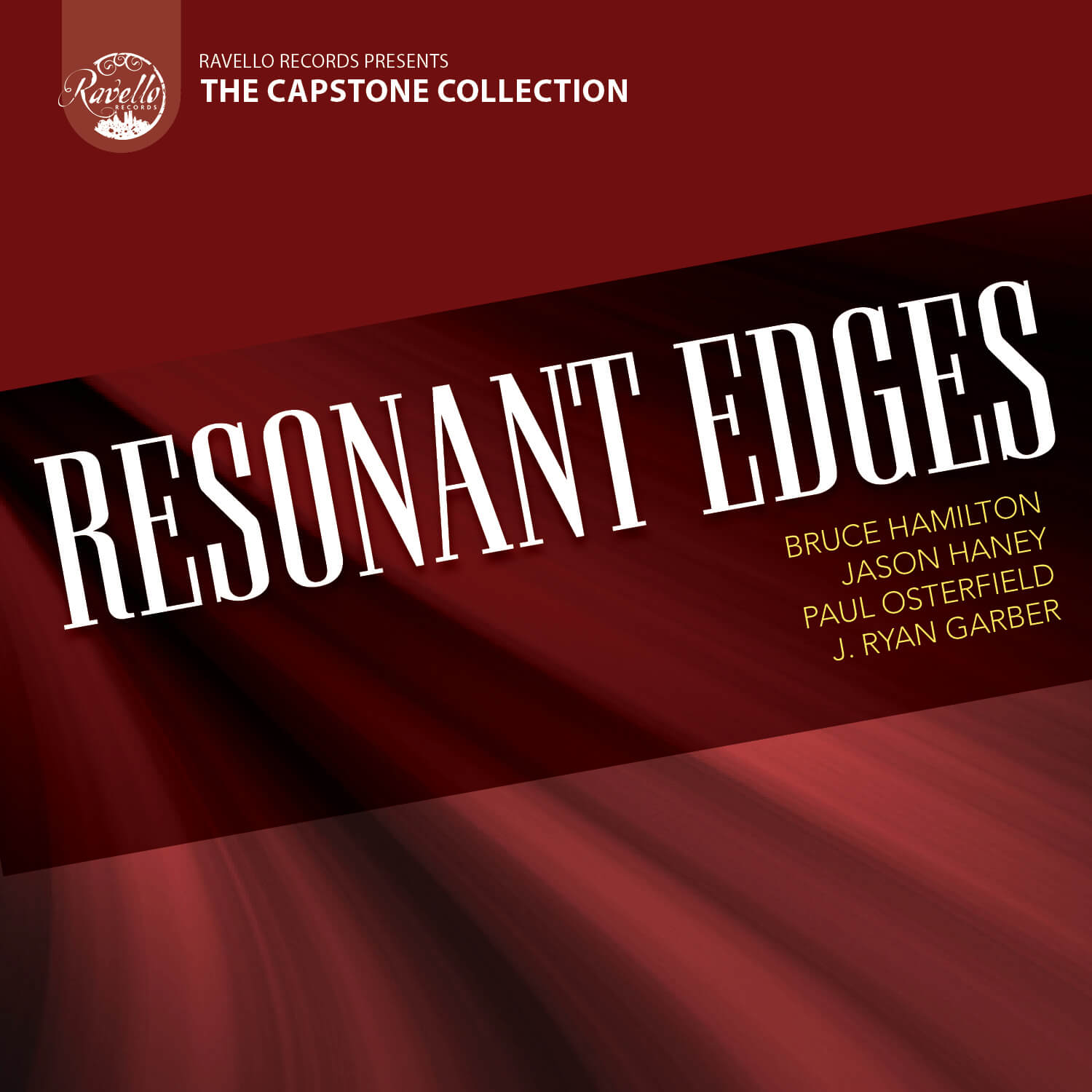