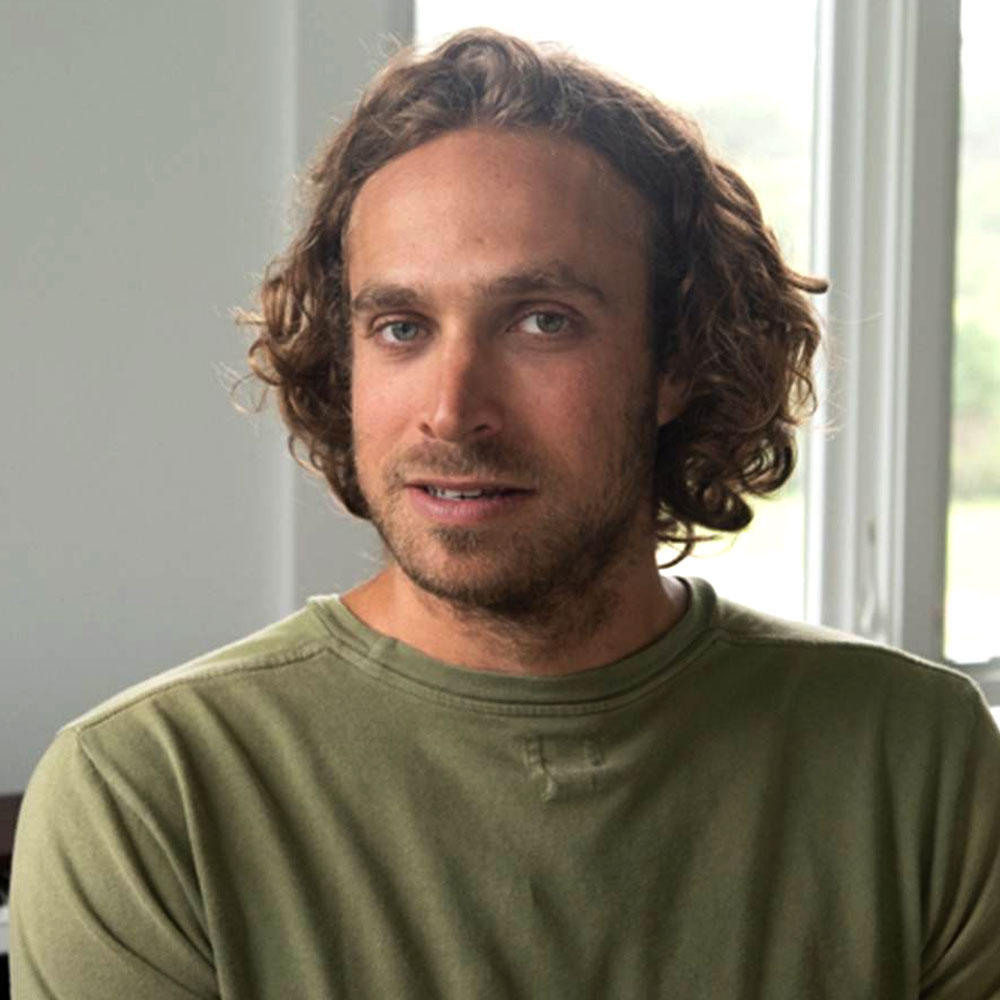 Jackson Greenberg is a Los Angeles-based composer, producer, and performer born and raised in Philadelphia. From a young age, Jackson was a featured soloist in various Philadelphia all-city youth jazz ensembles. He was close to pursuing a career in jazz performance when, during his senior year, his high school drama teacher insisted he write the score for her two plays: Dracula and The Tempest. It was these experiences of witnessing his compositions supporting drama that led Jackson to instead pursue a career in composition.

Greenberg began his musical studies under Steve Mackey and Paul Lansky at Princeton University, continued with a semester exchange at the Royal College of Music in London, and finished in graduate school at the University of Southern California Thornton School of Music where he was assigned as a mentee to musician Randy Newman.

Greenberg’s first original film score was for the Oscar-nominated and Emmy Award-winning Documentary Cartel Land. He would continue on to score many original series for Netflix (including the acclaimed theme song to Explained by Vox Media) and other networks and in 2017 he was named one of six fellows at the Sundance Institute for Film Composition at George Lucas’ California based Skywalker Ranch, where he studied with composer Thomas Newman.

Currently, Greenberg is continuing his work in film and television, composing larger works for ensembles around the world, collaborating with local Los Angeles-based musicians, and lecturing to students specifically on composition of music for film and television. 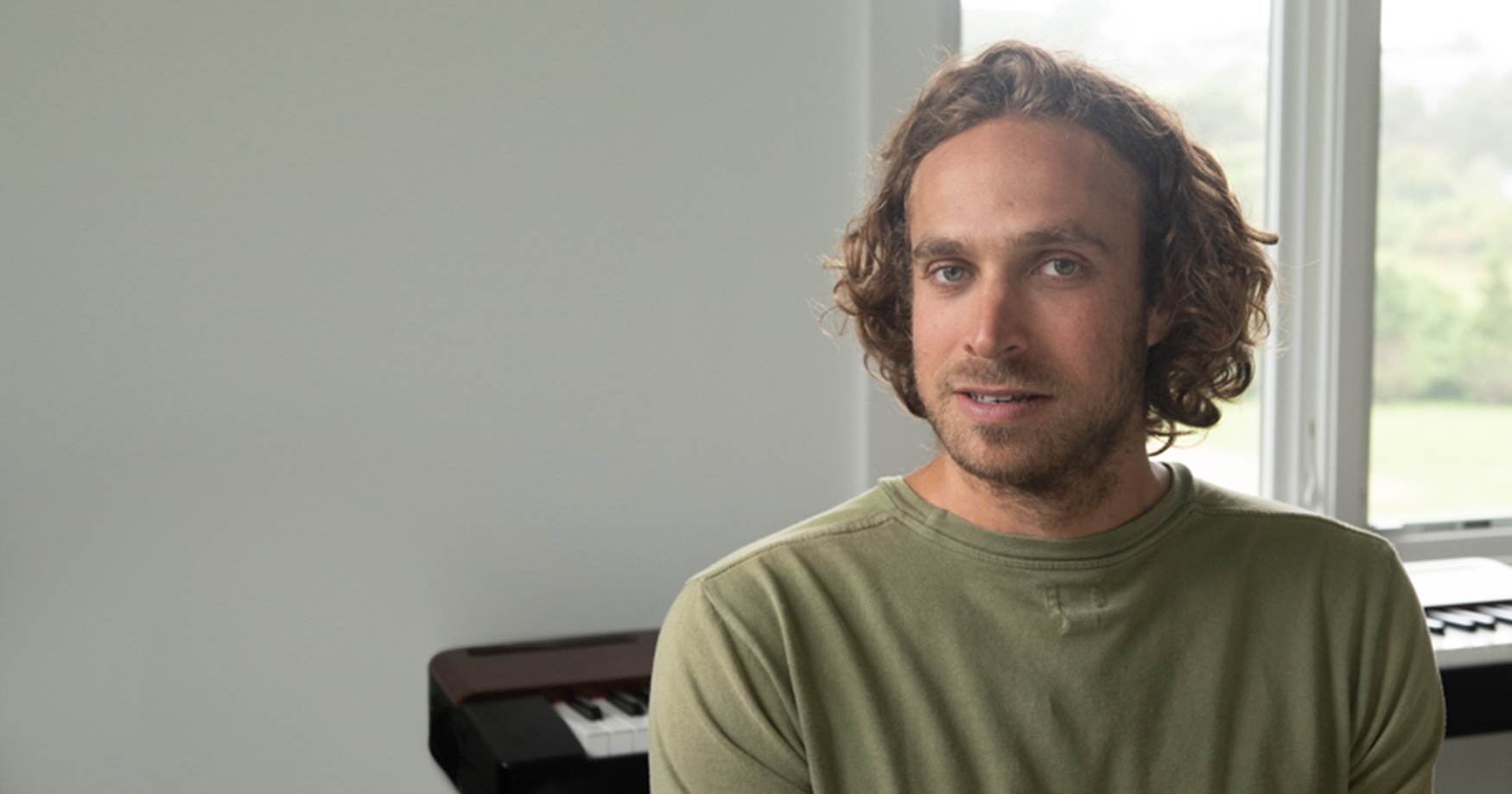 The Inside Story: Jackson Greenberg and FIRST LIGHT 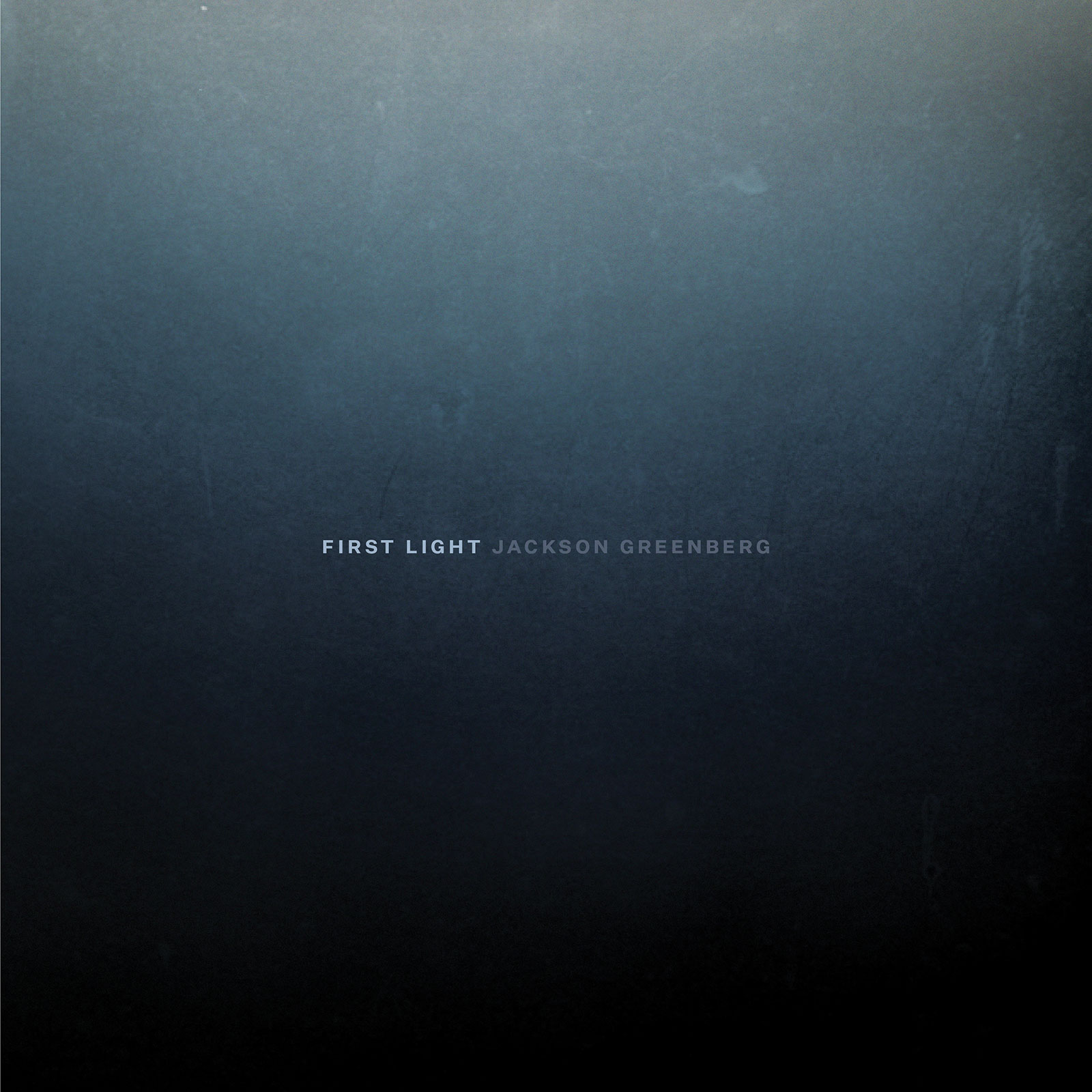