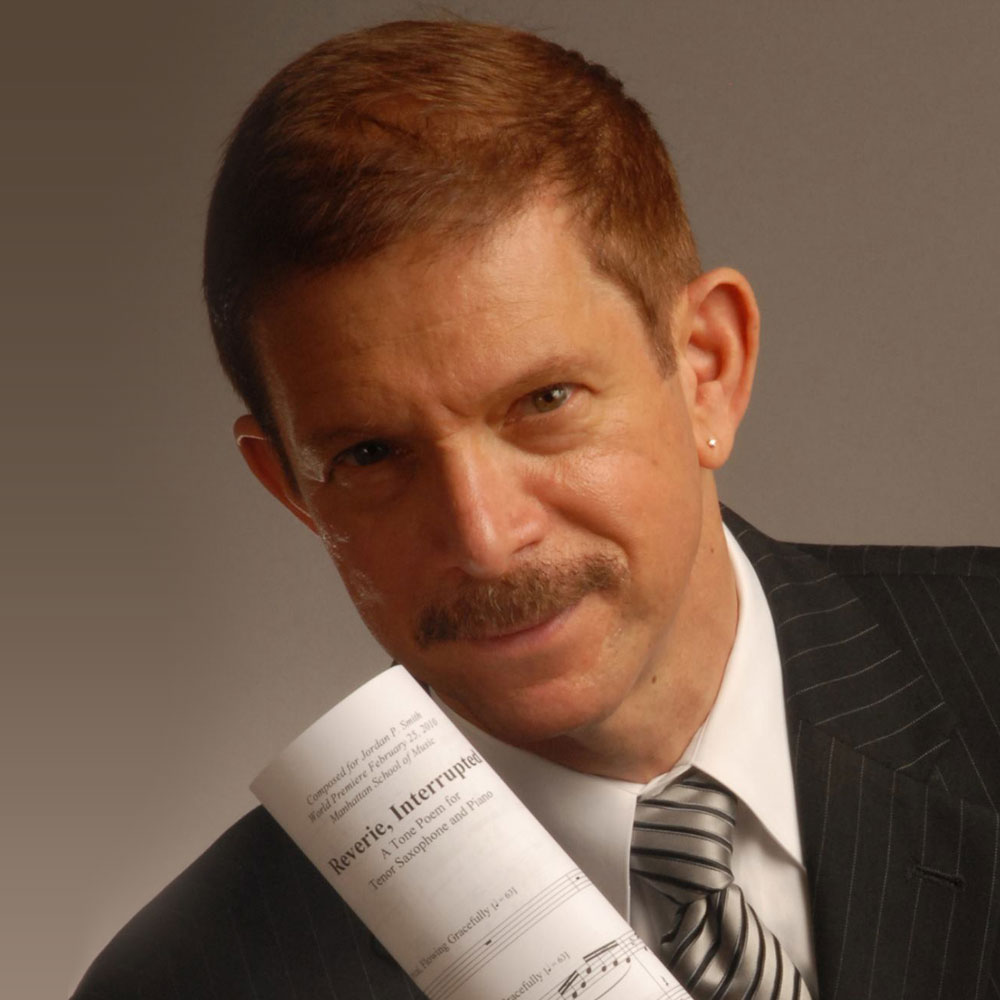 A pianist who “can create whatever type of music he wants at the keyboard” (Chicago Sun-Times) and a composer who writes “with uncommon imagination” (Atlanta Journal-Constitution), James Adler’s extensive list of compositions is headed by Memento mori: An AIDS Requiem. A 75-minute for work for chorus, soloists, and orchestra, Memento mori has been performed worldwide since its 1996 premiere, and recorded by AmorArtis Chorale and Orchestra under the direction of Johannes Somary on Albany Records. Other works by Adler include the often-performed Carols of Splendour, which premiered at Carnegie Hall; It’s Gotta Be America, commissioned for the Centennial Celebration of the Statue of Liberty; and Canticle For Peace, written for the opening of the 43rd session of the United Nations General Assembly.

Adler made his performing debut with the Chicago Symphony at the age of 16 and has appeared in recital on the Orchestra’s Allied Arts Piano Series. His concert schedule has also included appearances on the Dame Myra Hess Memorial Concerts Series at the Chicago Cultural Center; featured soloist performances at Alice Tully Hall and Symphony Space in New York City; festival performances in Grant Park (Chicago), Thesseloniki, Greece, and New York; and a special London orchestral performance at the Royal Albert Hall, broadcast by the BBC.

Adler holds a bachelor’s degree in piano performance and a master’s degree in composition from the Curtis Institute of Music. He is a member of the Fine Arts Department faculty at Saint Peter’s College. 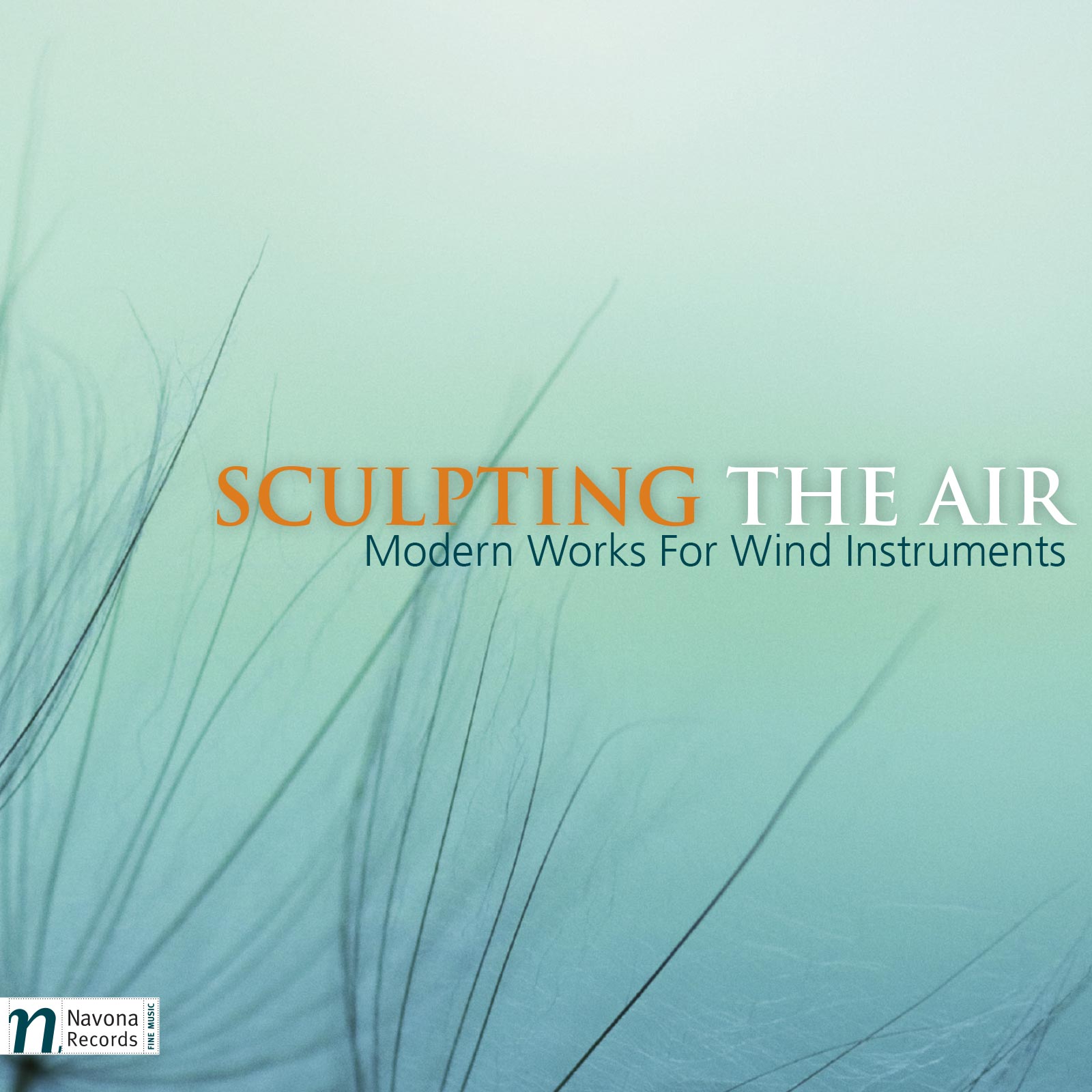