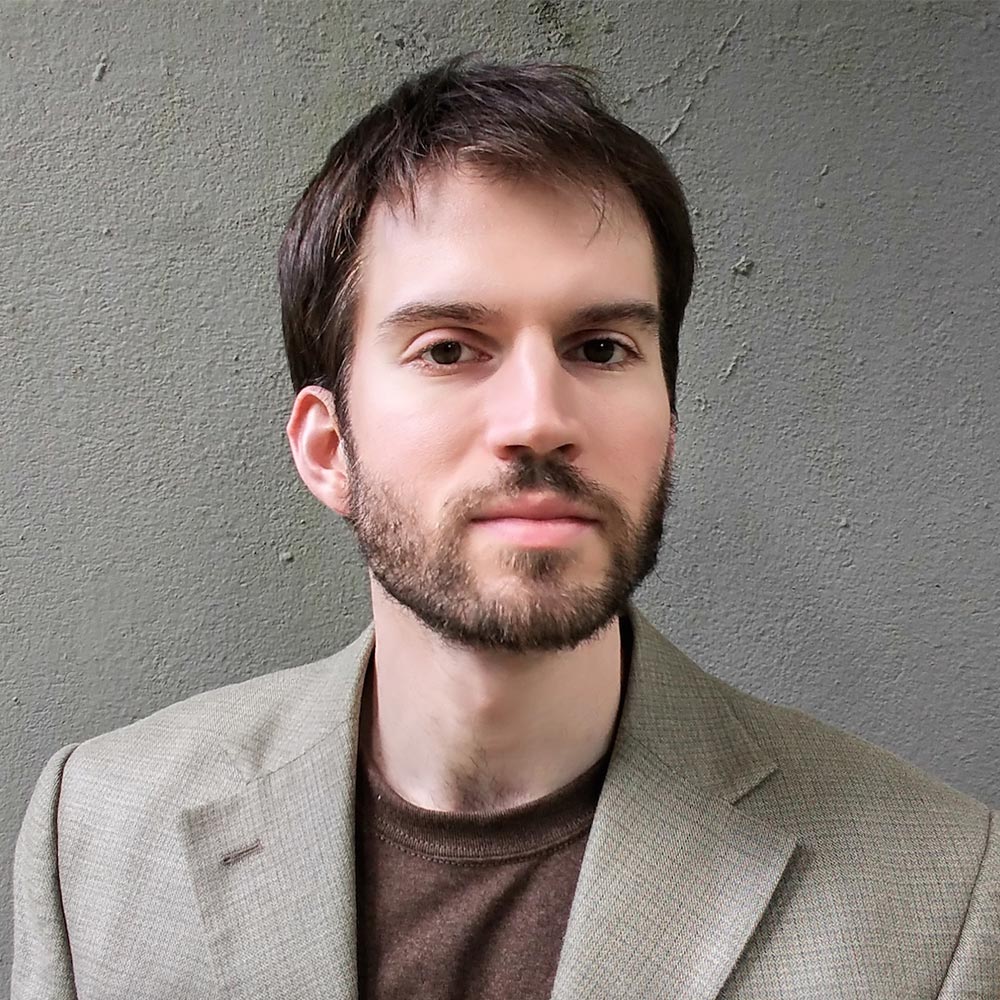 Jeffrey Bowen is a composer and guitarist currently living in Seattle, Washington. His compositions feature gradually evolving processes and explorations of liminal spaces, and have been performed by Pascal Gallois, Maja Cerar, Beta Collide, Ensemble DissonArt, and the Luminosity Orchestra, among other ensembles in the USA and Europe.

In 2013 his orchestral work Stalasso was chosen by conductor Ludovic Morlot for the Seattle Symphony Orchestra’s New Music Works program, and he has recently presented work at the Darmstadt Summer Courses for New Music, the University of Nebraska’s New Music Festival, the University of Washington’s Harry Partch Festival, the New York City Electroacoustic Music Festival, the International Computer Music Conference, and as a resident artist at the Atlantic Center for the Arts. In 2019 he received a Jack Straw Artist Support Grant to record his piece for the Harry Partch Instruments, Where All That’s Solid Melts Into Air.

Bowen is a co-director of Seattle’s Inverted Space Ensemble, which commissions and programs new works alongside adventurous and innovative music of the twentieth and twenty-first centuries, and which has held residencies at Cornish College of the Arts and the University of Washington. He currently teaches music theory and guitar at Seattle University, and recently completed a DMA in composition at the University of Washington under Joël-François Durand. 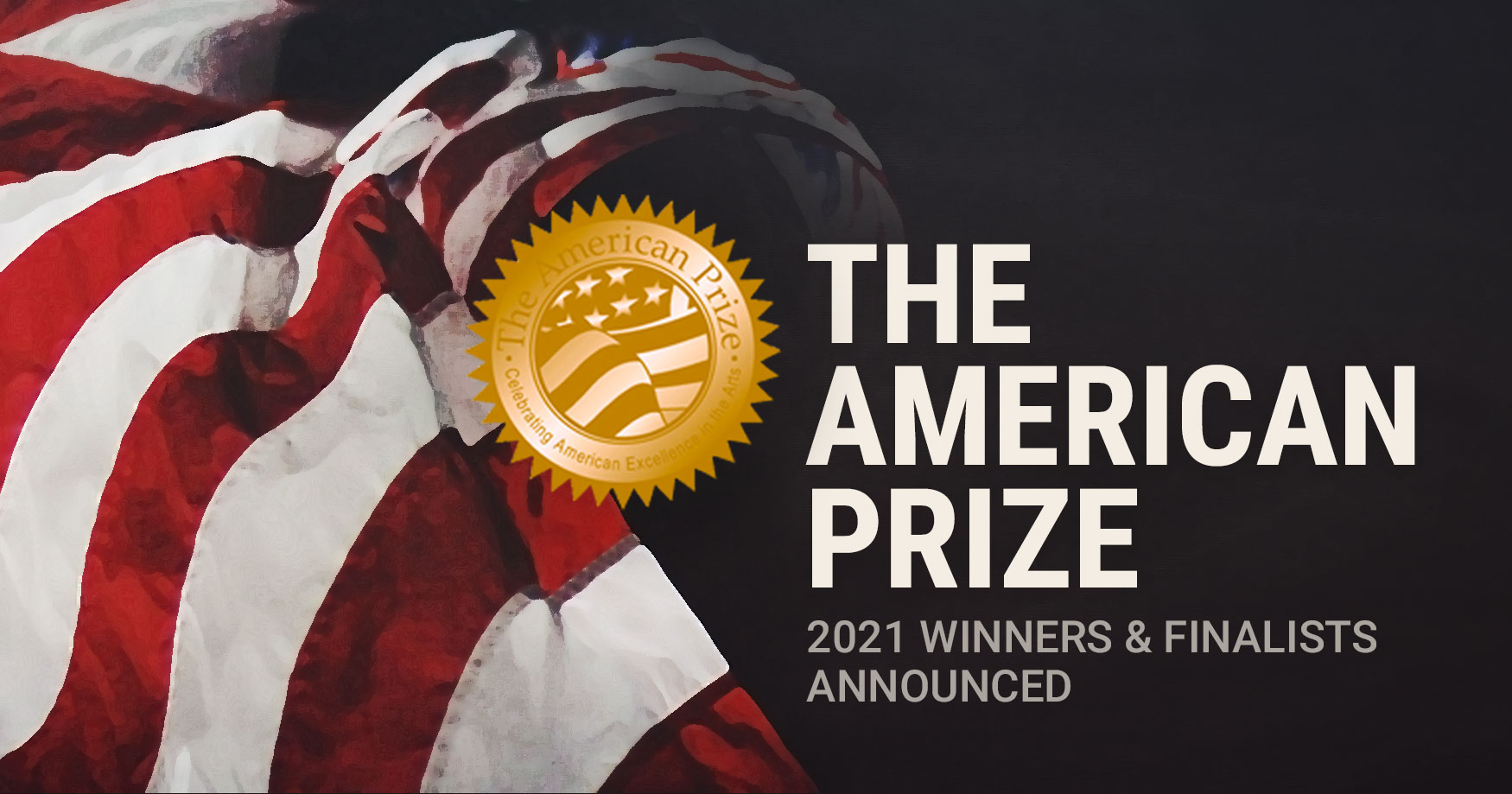 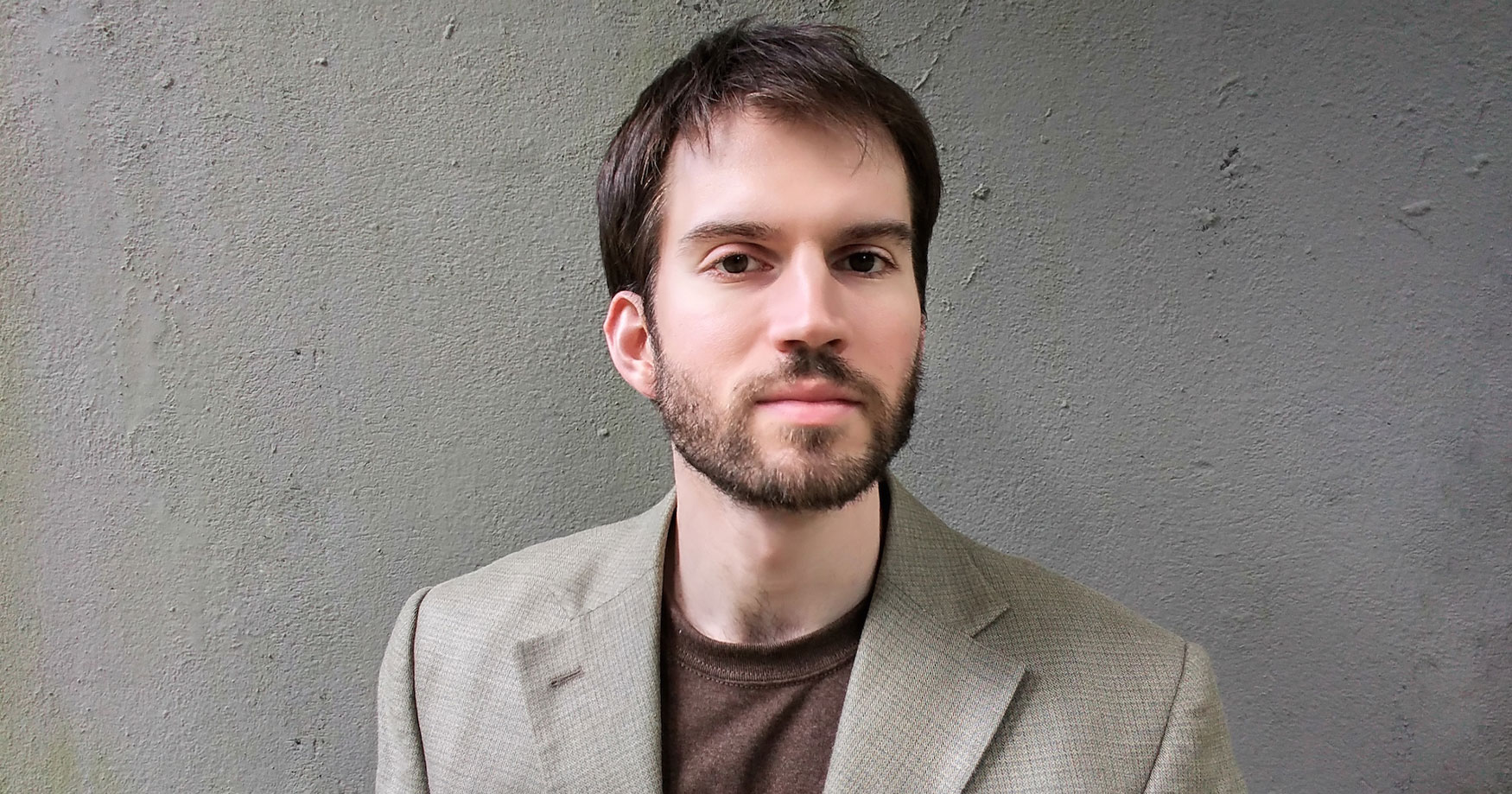 The Inside Story: Jeffrey Bowen and MIND & MACHINE VOL. 3 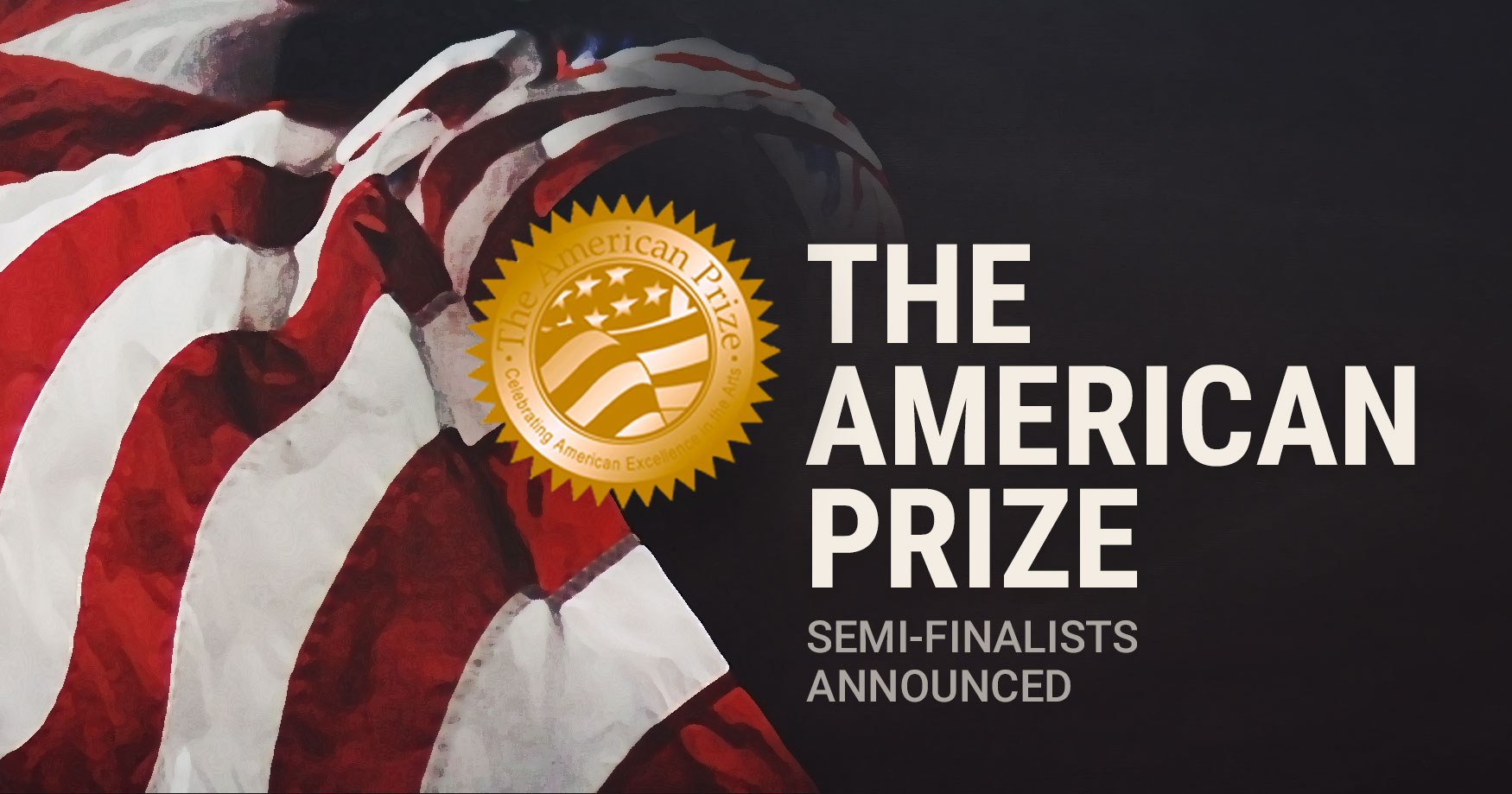 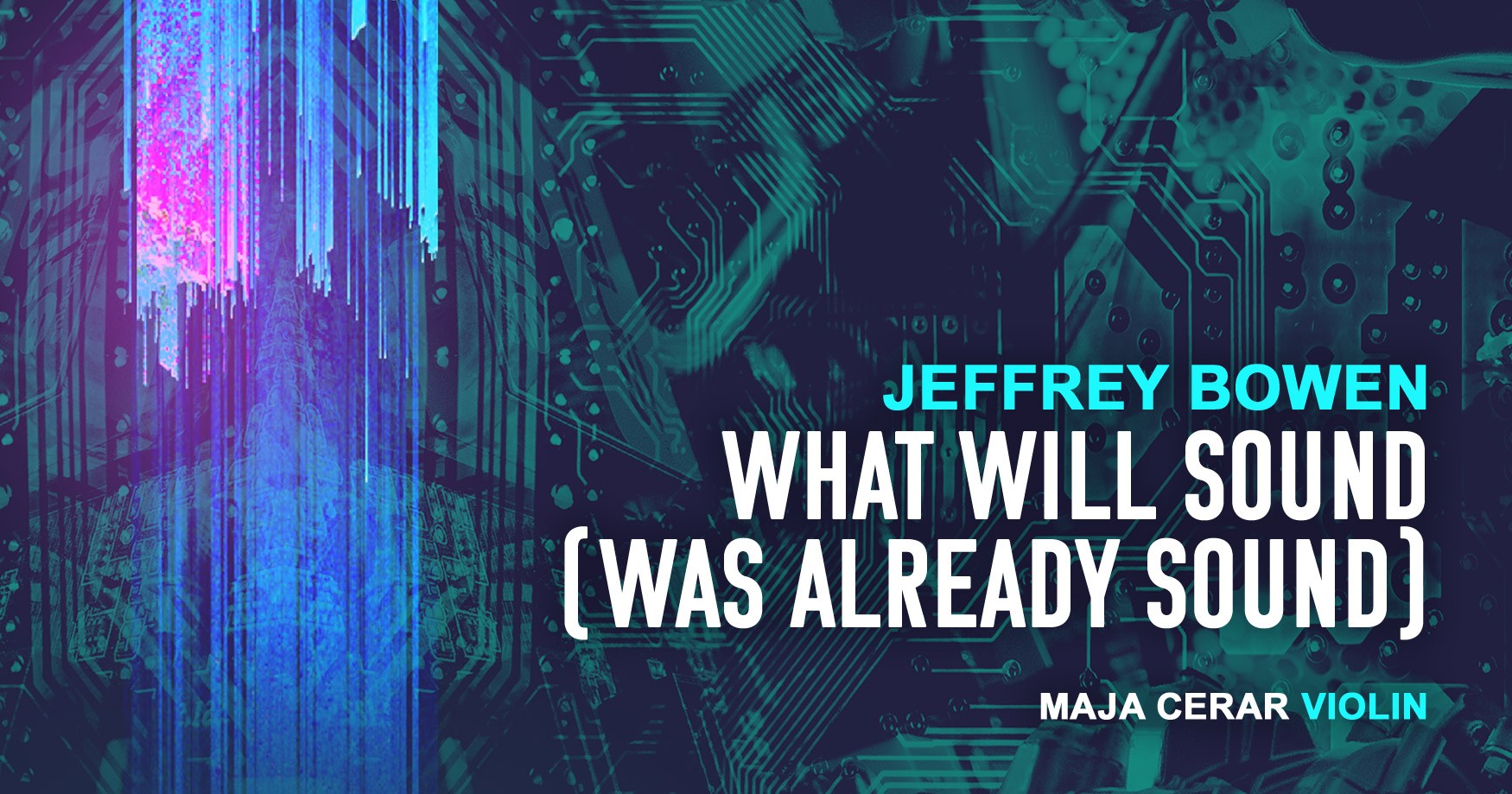 Jeffrey Bowen – What Will Sound (was already sound) 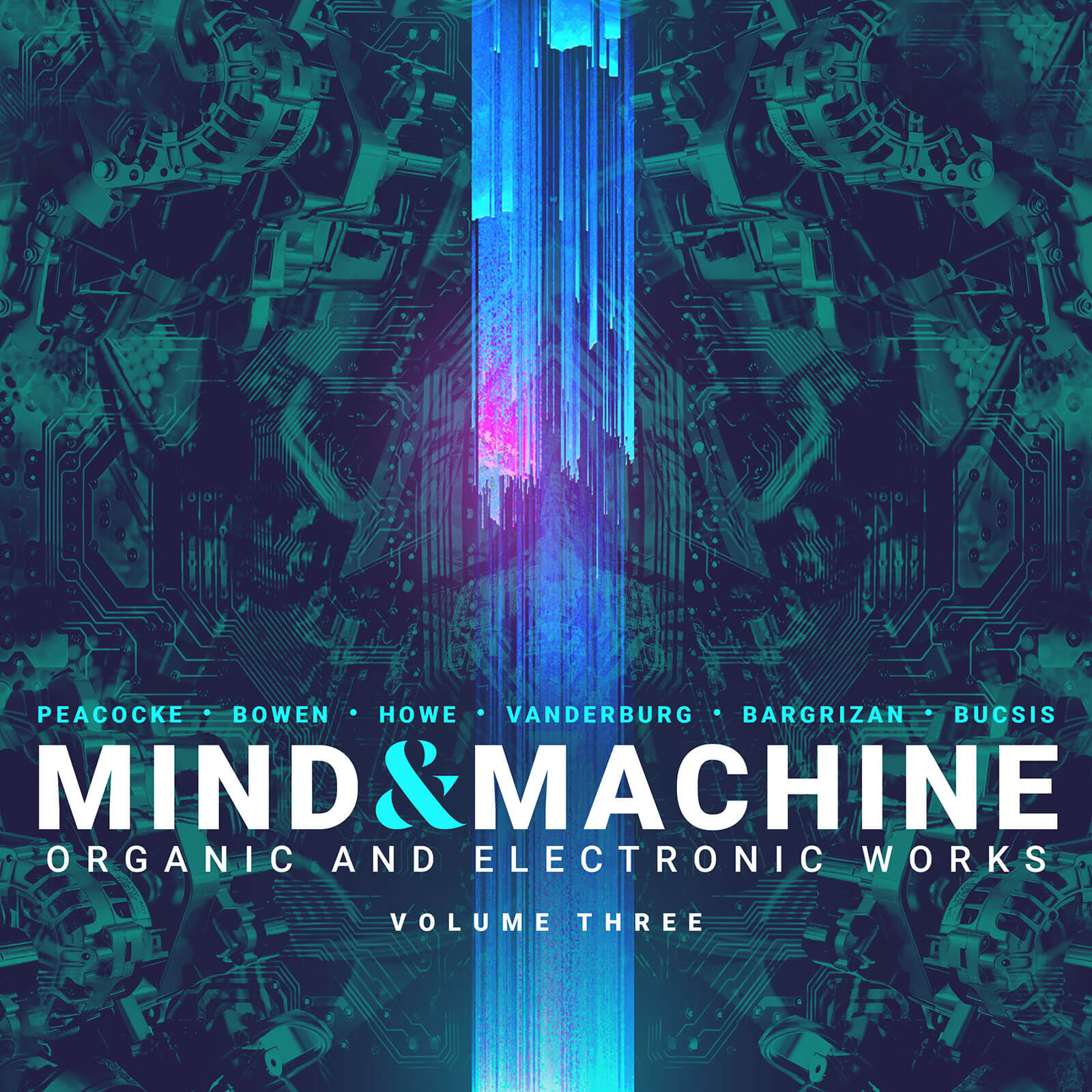