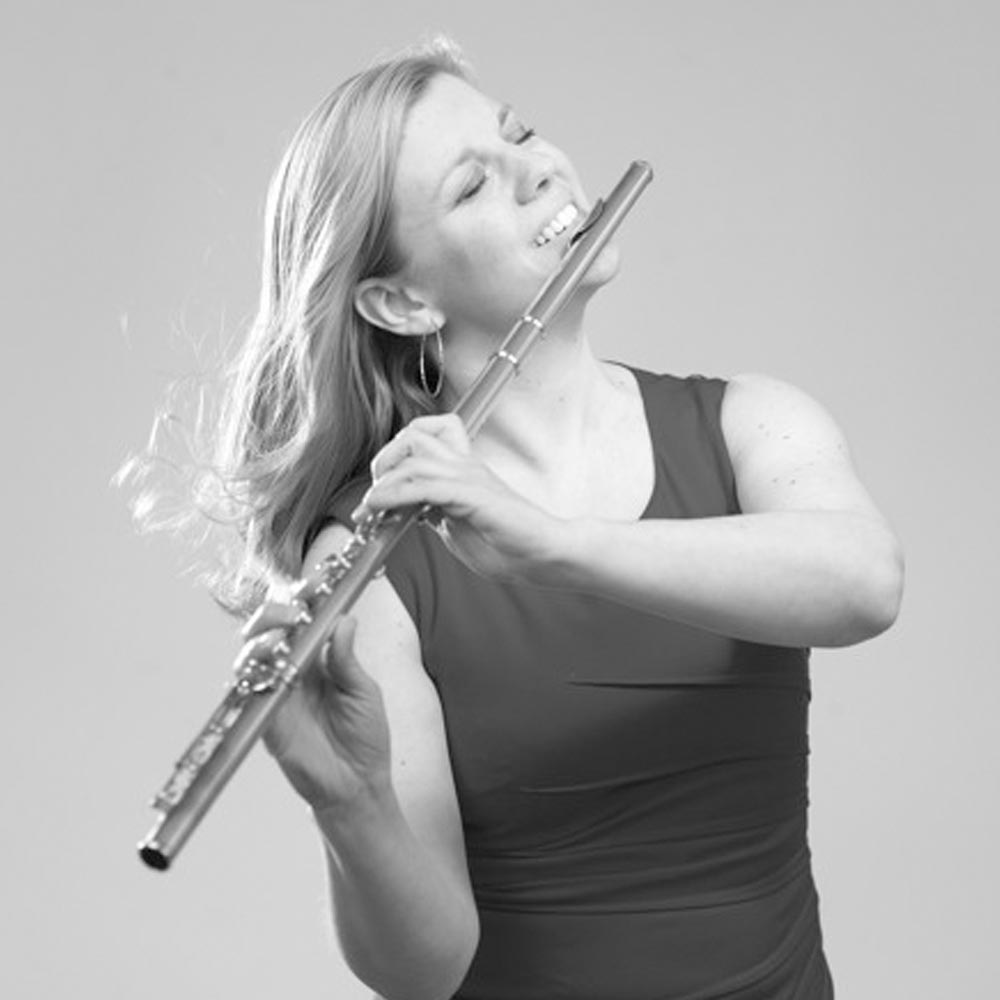 Jennifer Borkowski enjoys an active and varied career as a flutist, researcher, teacher, and composer. She was founding member of the Ensemble-Zeitfluss Graz and has performed with the Klangforum Wien at the Konzerthaus in Vienna, and at modern music festivals Wien Modern and Steirischer Herbst. She has worked with composers such as Peter Ablinger, Nikolaus Huber, and Salvatore Sciarrino. Together with Andy Icochea, Borkowski co-founded the Ensemble Vienna Nova, performing chamber operas including three world premieres in Vienna’s Musikverein and at the Sagra Musicale Umbria in Italy. Prior to this period, she spent a decade as a freelance orchestral musician in the Philadelphia and New York areas.

Borkowski earned a Ph.D. in Instrumental and Vocal Pedagogy from the Universität für Musik und darstellende Kunst Graz. She publishes academic research on the physical demands of performing experimental music. Her academic writing can be found in the book The Body is the Message and the journal Medical Problems of Performing Artists. Flute related articles are in Flute Talk Magazine and Flute Focus. Borkowski has lectured at the Kael Franzens Universität Graz, The Hochschule für Musik und Theater München, The Universität für Musik und darstellende Kunst Gratz, The College Music Society National Conference, and at the Longy School of Music of Bard College in Cambridge MA.

Born in Philadelphia, Borkowski is a long time resident of Vienna, Austria where she lives with her husband and two daughters. 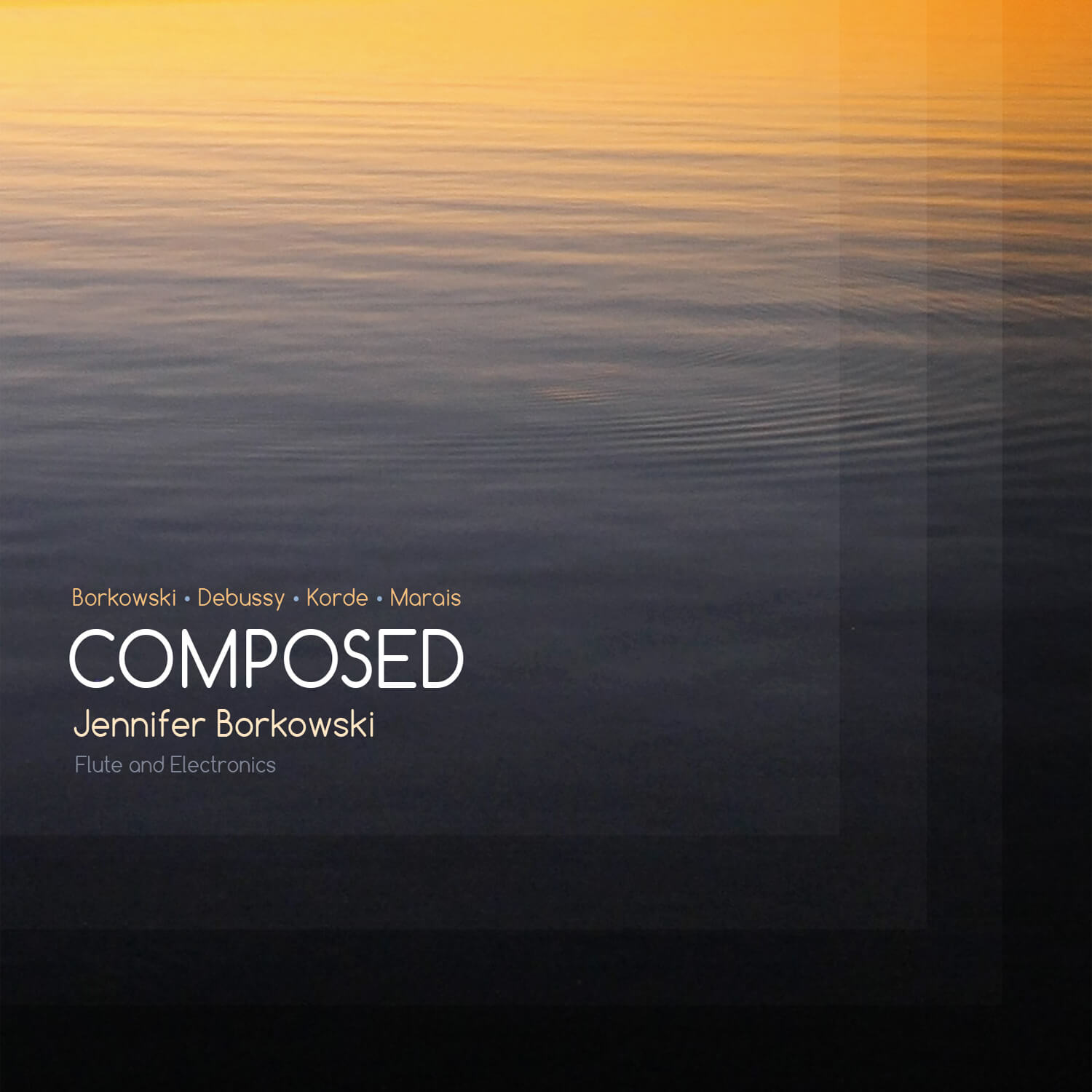 Release Date: November 13, 2015
Catalog Number: RR7919
20th Century
Solo Instrumental
Flute
As ocean waves continue their usual cycle of meeting the shore and returning to the vast blue wholeness, a certain kind of freedom, along with a sense of comfort for the unknown, can be found within their consistent movements. Drawing inspiration from nature and meditation, flutist and composer Jennifer Borkowski presents her debut Ravello Records release COMPOSED. Borkowski creates a dialog between Western and Indian classical music with her adaptation of Anusvara by Shirish Korde, in which she uses a Western classical flute. Korde’s other work on this album, Tenderness of Cranes, offers imagery of nature: the playful dance of cranes, wings flapping on water, and birds taking flight.
Discover