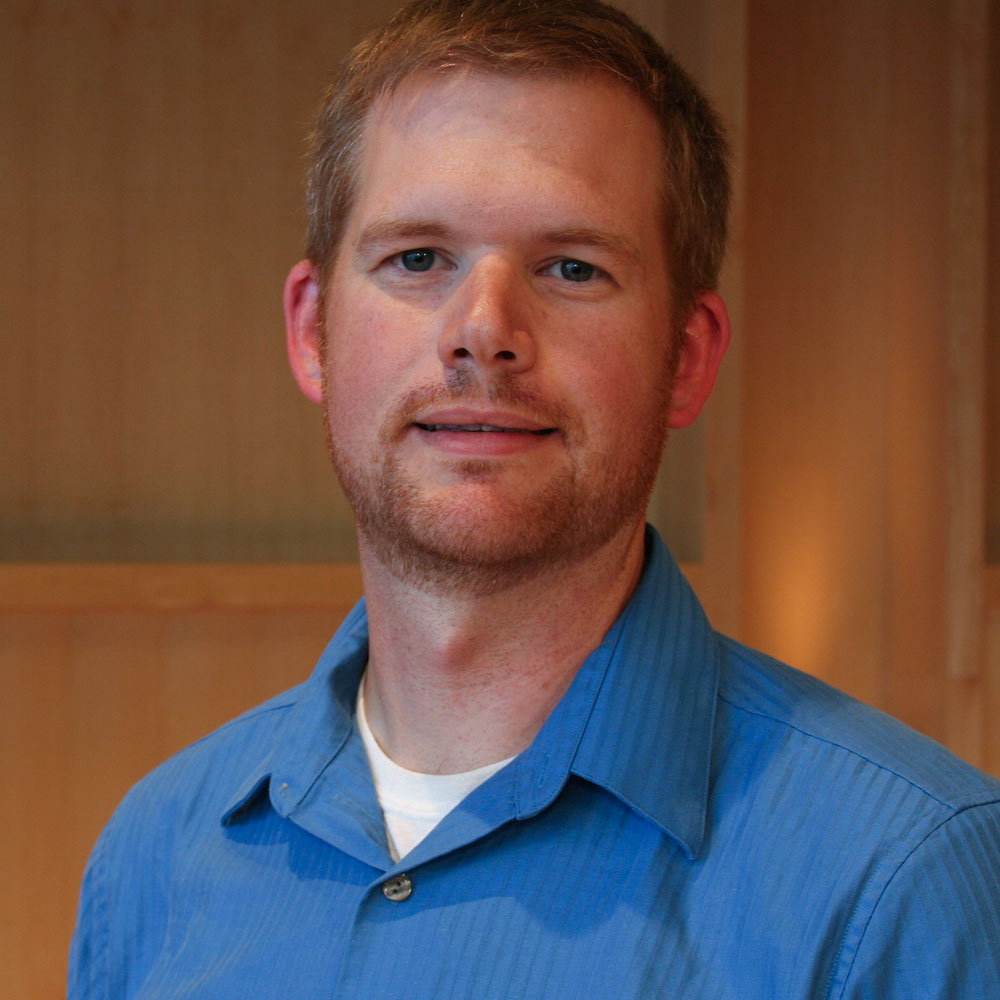 John K. Leupold, II is an Annapolis, MD based composer and percussionist whose music combines a wide variety of influences including popular music and world music with a deep grounding in classical forms and traditions. His music often centers on rhythm and utilizes elements of minimalist textures. While often not explicitly stated, Leupold’s works often communicate a narrative left up to the listener to decipher. The Washington Post described his music as “an imaginative exploration of instrumental timbres and ranges impelled by repetitive melodic figures.” His works have been performed by such groups as Inscape Chamber Orchestra, the Left Bank Quartet, and Capital Reeds.

Leupold received undergraduate and masters degrees in percussion performance and music theory/composition from Appalachian State University. He completed his Doctorate of Musical Arts under the instruction of Dr. James Fry and the University of Maryland, College Park. Leupold is currently an Assistant Professor of Music at Washington College in Chestertown, MD where he teaching music theory, composition, percussion, and directs Steel Revolution, the Washington College Steel Band. 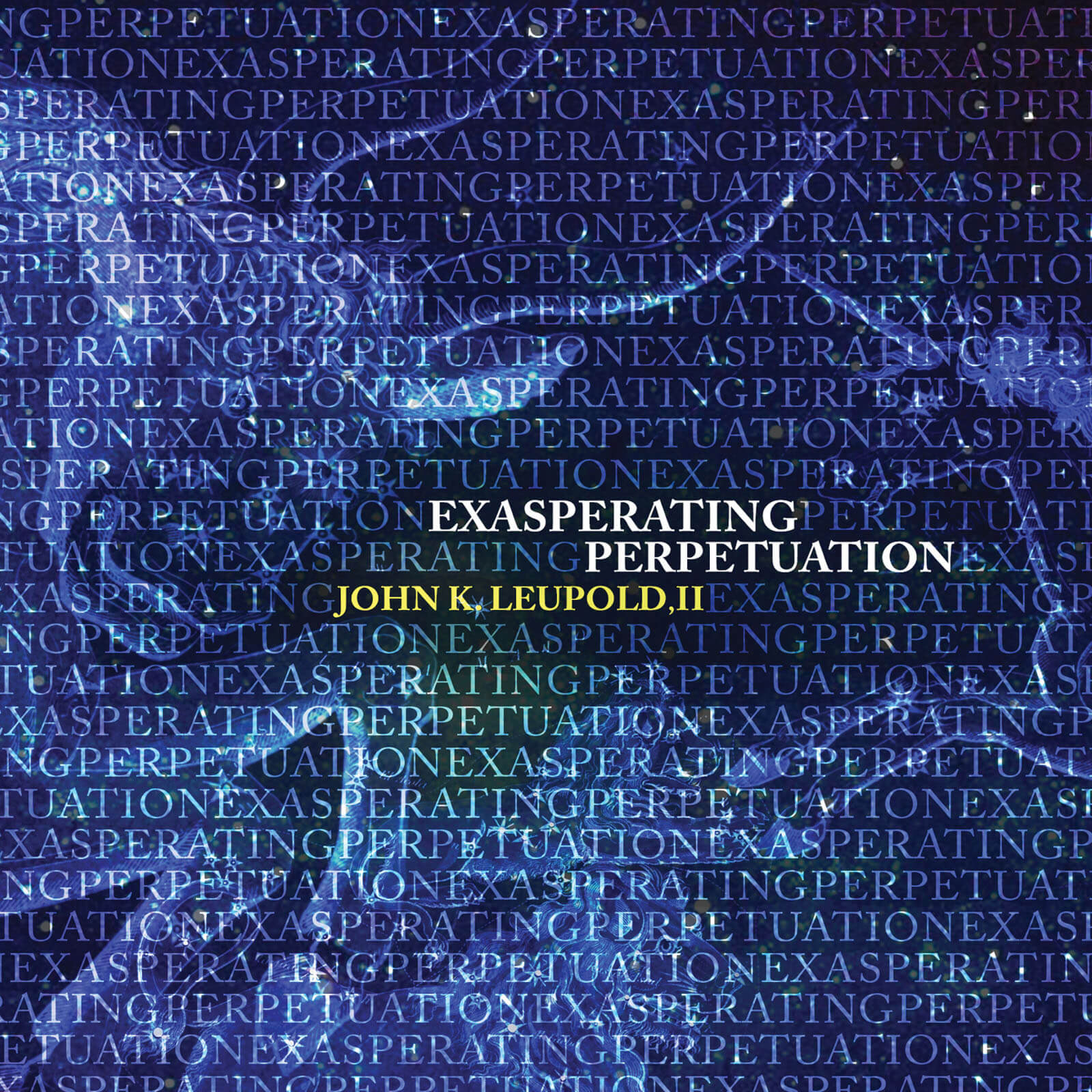