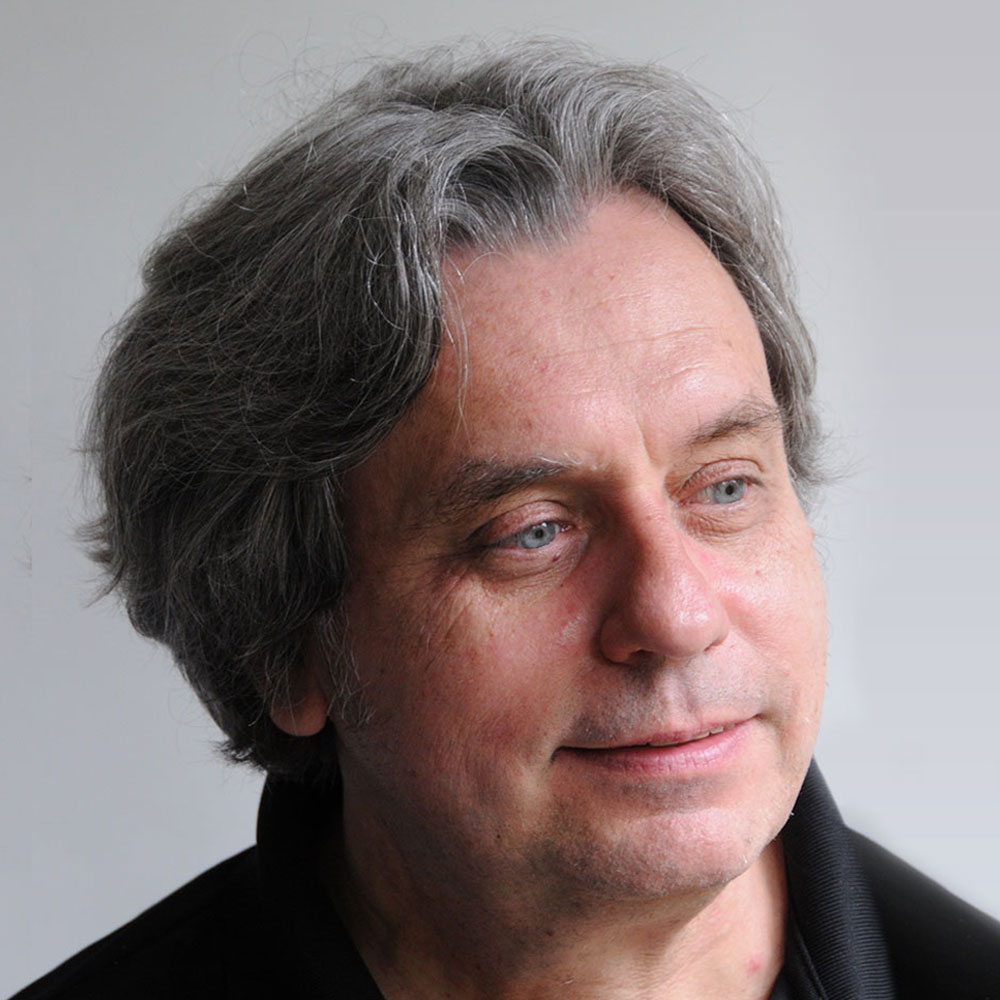 Joseph Koykkar is a musician who is at home in a variety of music from classical to avant-garde to rock and blues. As a composer, he has had his music performed nationally and internationally for over the past 30 years. Besides Double Takes and Triple Plays, his music can be heard on ten additional CDs, including an all-Koykkar release on Northeastern Records in 1992. In the past ten years three of his compositions (Out Front, Panache, and Streets and Bridges) have been in contention for a Grammy in the “Best Contemporary Classical Composition” category. He has composed for a variety of media including chamber music, orchestra, music for dance, film/video scores, and electronic/computer music. In addition to composing he is a pianist and conductor. He holds degrees from Indiana University (M.Mus.) and the University of Miami (DMA) and has received grants and awards from such sources as the Pew Charitable Trust for Music, the NEA, Meet the Composer, ASCAP, the American Music Center, the Wisconsin Arts Board and the American Composers Forum.

He spent two years as a composer-in-residence with the Artists-in-Schools Program in Virginia from 1978-80 and was composer-in-residence for the NOW Festival ‘96 at Capital University in Columbus, OH. Dedicated to the promotion of new music by state composers, Koykkar served as the President of the Wisconsin Alliance for Composers from 1990-1993, and was instrumental in shaping the University of Wisconsin-Madison’s unique Interarts and Technology Program in the 1980’s-1990’s, acting as the coordinator from 1995-2005. As a professor at UW-Madison since 1987, he teaches courses in electroacoustic music/sound design and serves as the Music Director for the Dance program. 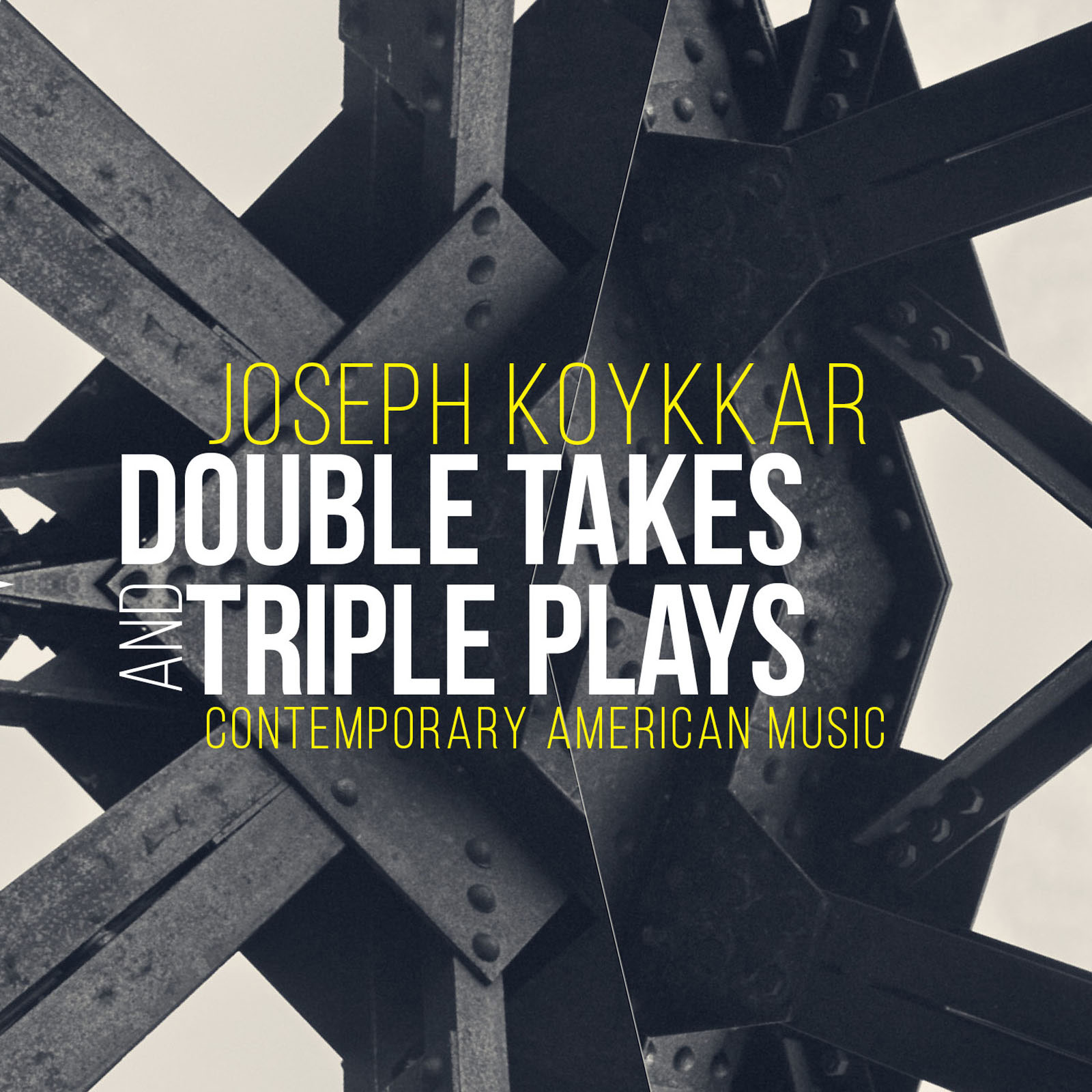 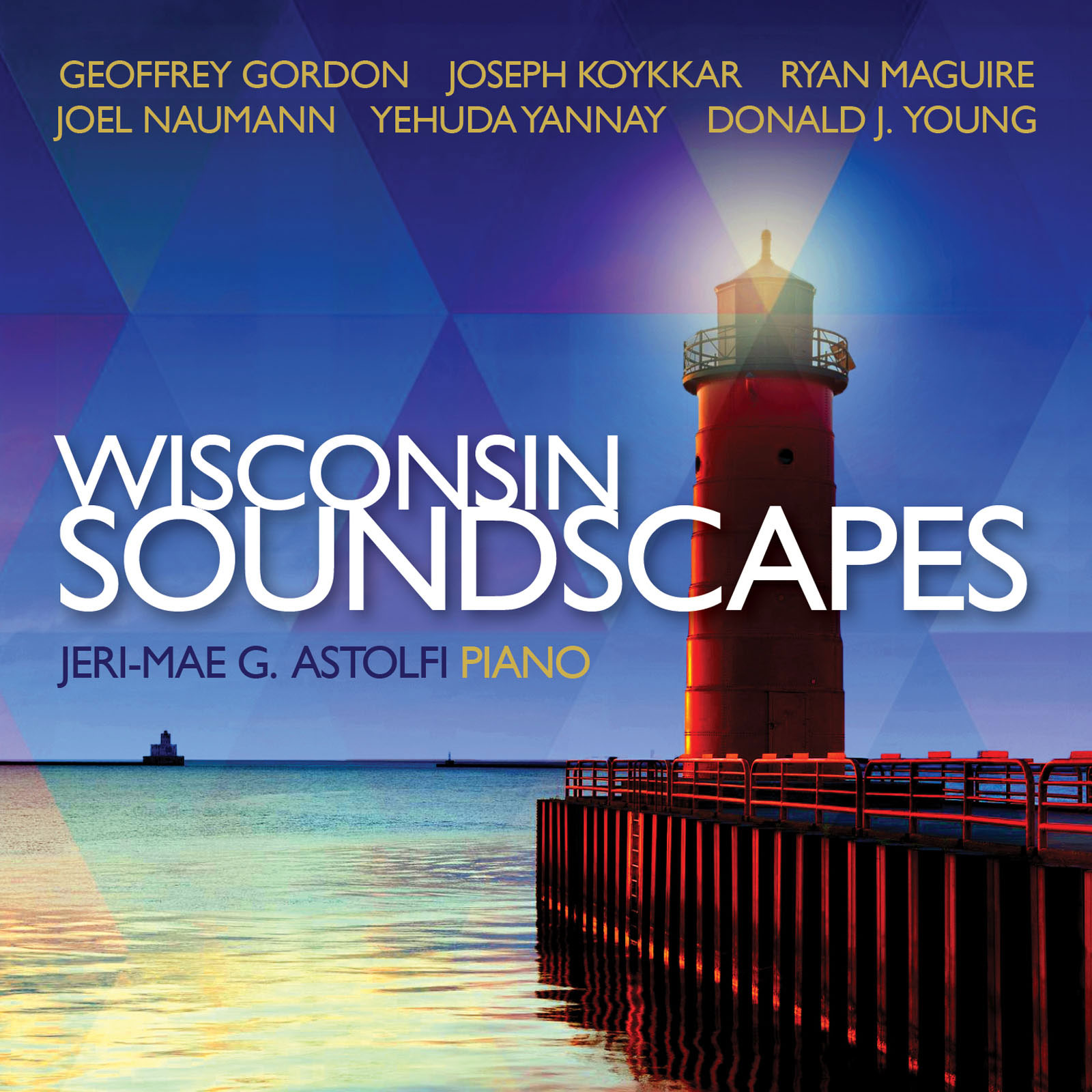 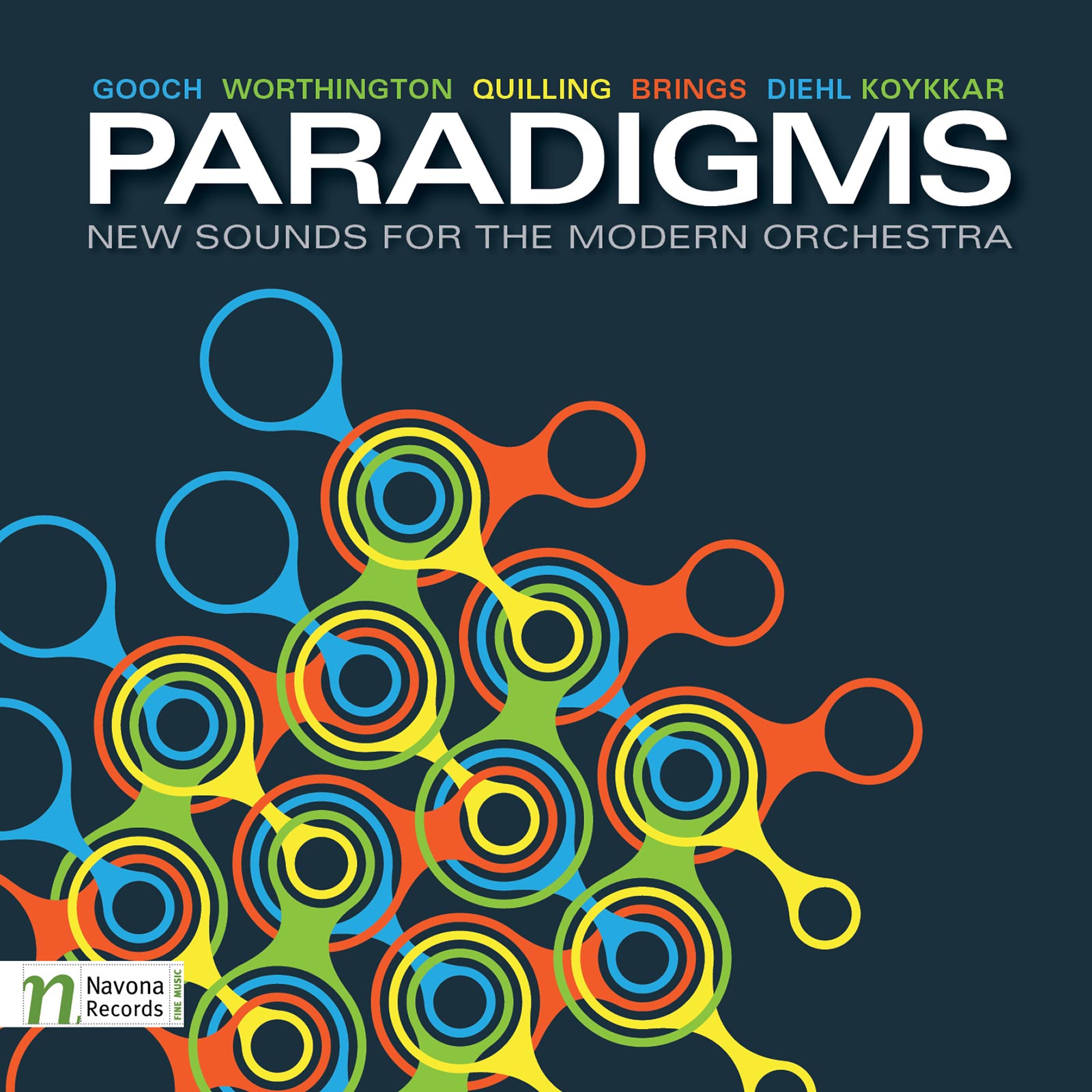