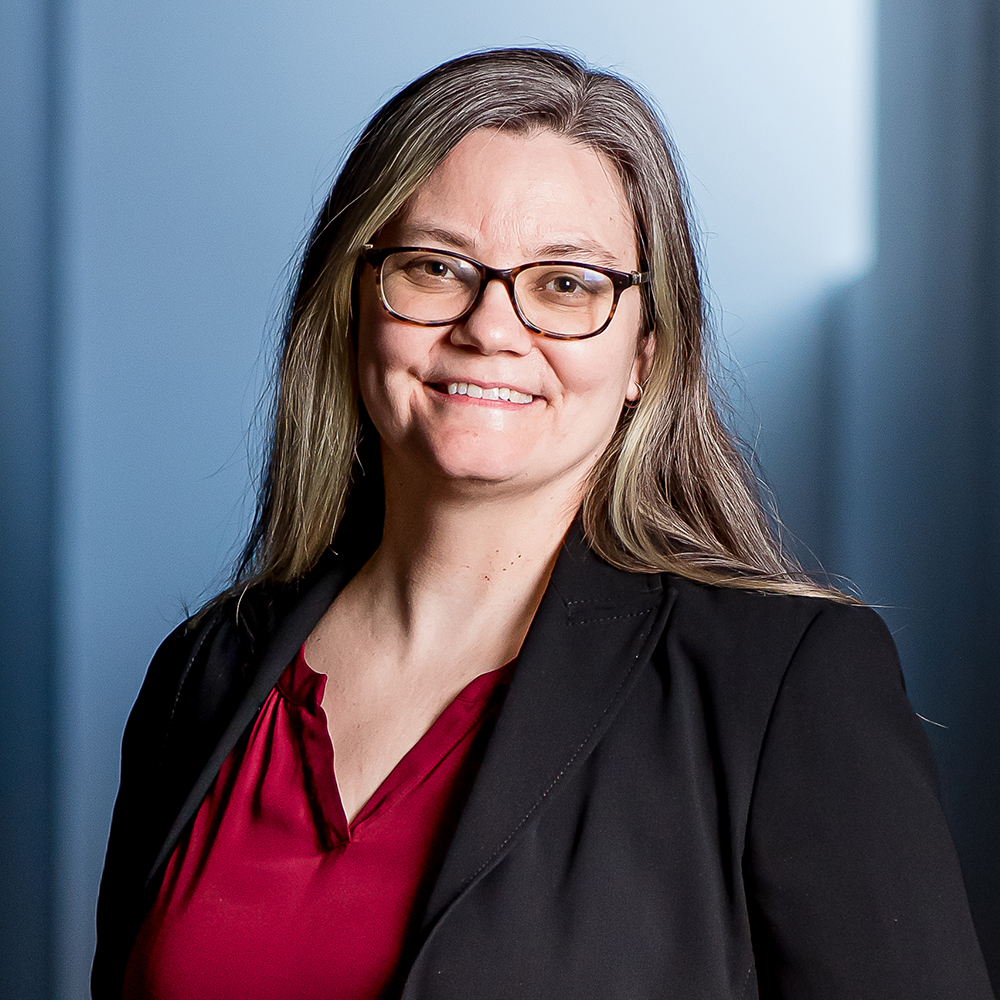 Composer Karen Sunabacka often finds inspiration from puzzles, stories, and her Métis and mixed European heritage. She has deep roots in the Red River Area (what is now known as Manitoba, Canada) and feels a strong connection to the Métis, Scottish, Swedish and Finnish cultures. This mix of cultural connections sometimes creates conflicts and new perspectives which she finds both interesting and challenging. Her music reflects this cultural mix through the exploration of the sounds and stories of the Canadian prairies.

She often collaborates with her Métis mother, Joyce Clouston, who is a writer, Indigenous Cultural Carrier, and social worker. Together they have completed numerous works that explore family stories and the intersections of Indigenous-Settler relations and philosophies. Pieces they have completed include: Mama’s Painting: Louis Riel’s Dream for piano quartet (2015), I Wasn’t Meant for This for viola d’amore and percussion (2019), English Horn Concerto: In Memory of Beverly Clouston (2019) and …our inner lives were entwined…embroidered with the same pattern for solo piano (2021).

Inspired by the natural beauty of Manitoba winters, she wrote #DryColdConversations (2018) which was commissioned for and premiered by the Winnipeg Symphony Orchestra. The Montreal Metropolitan Orchestra premiered her work “The Prairies”, the fourth movement of a larger piece called De Natura Sonorum (2017), a commissioned work involving four other composers, to celebrate 150 years of Confederation. De Natura Sonorum was nominated in Québec’s 21st Prix Opus in the category Création de l’année (composition of the year). In 2009 she won the CMC Prairie Region Emerging Composers’ Competition with her work And There Was a Great Calm about a prairie storm, with a subsequent premiere by the Winnipeg Symphony Orchestra.

In great demand as a composer, Sunabacka enjoys the challenge of finding a balance between teaching, composing, performing, and keeping up with her favorite science fiction and fantasy series. She is an Associate Professor of Music at Conrad Grebel University College, an affiliated college of the University of Waterloo. 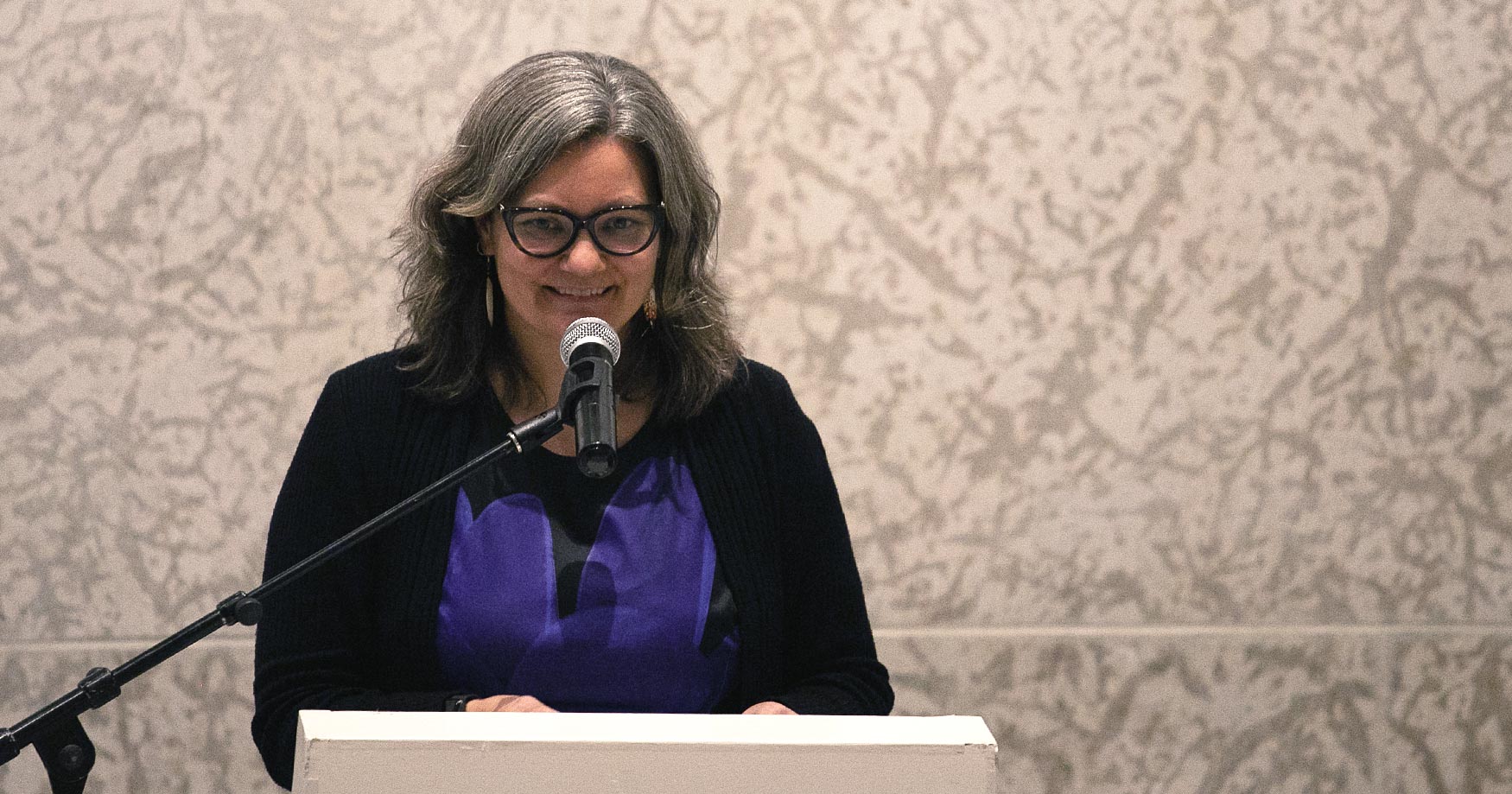 The Inside Story: Karen Sunabacka and CURLICUE 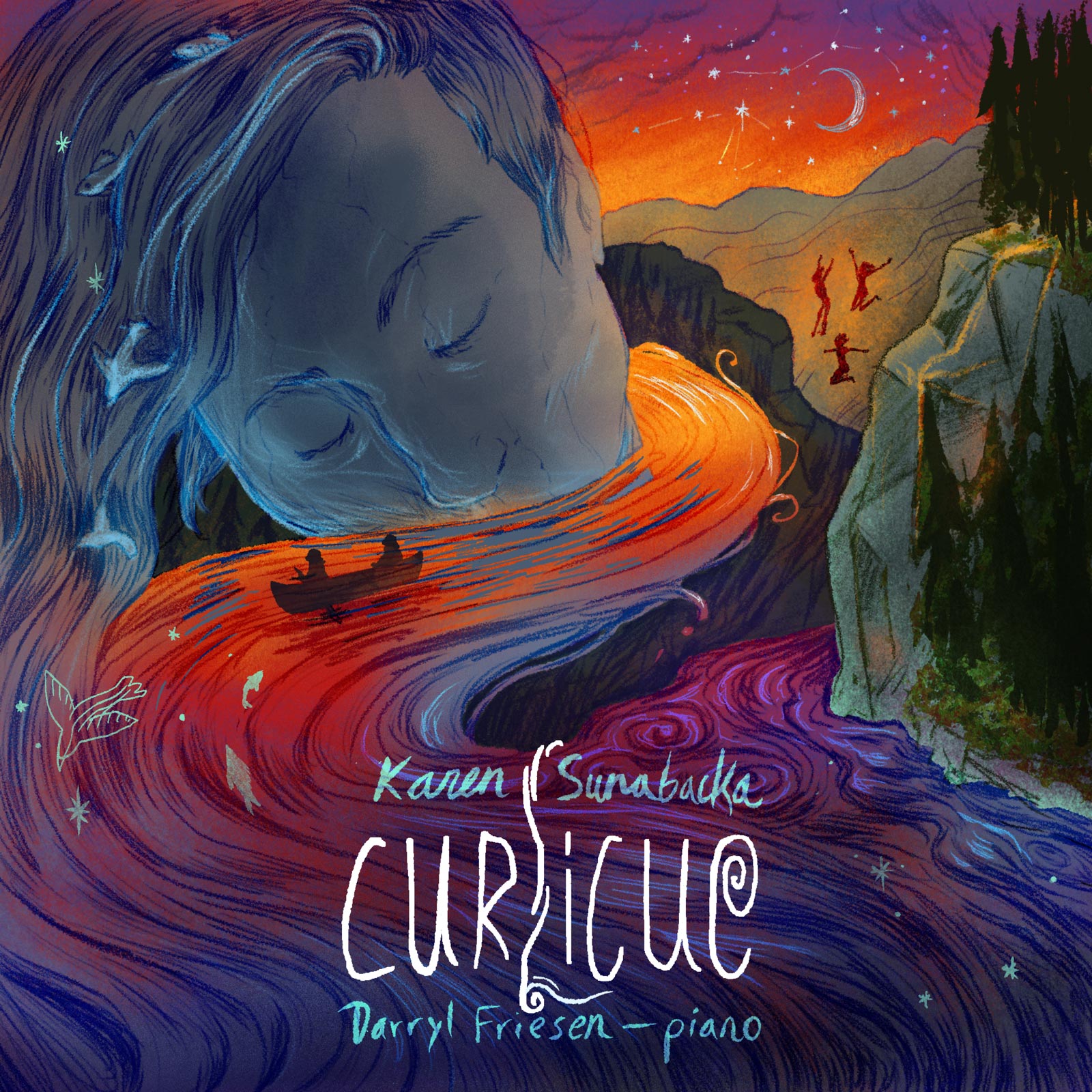 Release Date: September 23, 2022
Catalog Number: RR8074
21st Century
Solo Instrumental
Piano
Wide skies, whistling winds, and a love for the great outdoors take center stage on Karen Sunabacka’s CURLICUE, a collection of eight works for solo piano performed by Darryl Friesen. Each piece tells a story of Sunabacka’s wilderness adventures, from the titular Curlicue’s explorations of the twists, turns, and curls of a river, to Falling in the Water’s conjuration of girls jumping into water and sheets of rain pummeling tents, to Lost’s encapsulation of the fear and dread of losing one’s way. Friesen’s crisp performance brings each piece to life, transporting listeners to the Canadian woodlands and prairies for an adventure all their own.
Discover