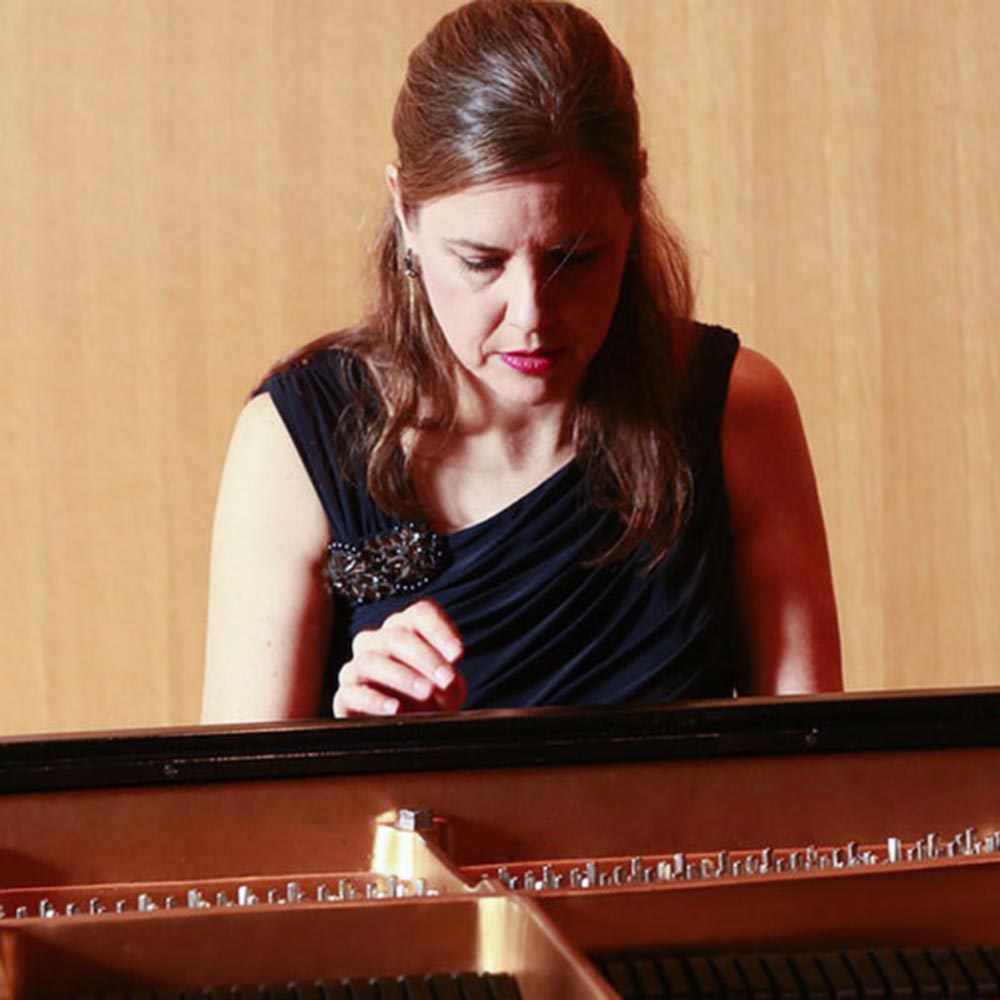 An active soloist and chamber musician, American pianist Kate Boyd has performed solo recitals at Weill Hall at Carnegie Hall, Schubert’s birth house in Vienna, the National Concert Hall in Dublin, the Musikhalle Hamburg, in addition to many places throughout the US, Greece, Ireland and Canada. As a faculty member at Butler University, she has appeared as a soloist with each of the University’s large ensembles in performances ranging from Beethoven’s Choral Fantasy to Gershwin’s Rhapsody in Blue.

​A passionate advocate for the music of our time, Boyd has performed many world premieres, including James Woodward’s Concerto for Piano and Wind Ensemble. Her first solo CD, Music for the End of Winter (Ravello), consists of previously-unrecorded works for solo piano by composers Daniel Koontz, Michael Schelle, Frank Felice, Howard Frazin and John Halle. Her second solo CD, consisting of works by John Cage (Navona), was met with critical acclaim and has received more than 100,000 digital downloads and streams to date.

​With violinist April Johnson and cellist Peter Seidenberg, Boyd is a founding member of the New York-based Oracle Trio, a piano trio that performs works from the eighteenth century to the present. The Oracle Trio has been a featured ensemble for COLLECTANEA, a multimedia dance and music event, was a featured conference artist for the Indiana Music Teachers Association, and has performed on concert series in Florida, Ohio, Wisconsin, Indiana, New York, and elsewhere. In addition, Oracle has commissioned works from Daniel Koontz and Douglas McConnell, and champions works by contemporary American composers including Marc Mellits, David MacDonald and Samuel Adler.

​In addition to her work with Oracle, Boyd regularly collaborates with musicians and artists from various disciplines. In Londonderry, Northern Ireland, she performed a work by composer Elaine Agnew with the Orbit Dance Centre dance troupe, as well as Bach’s C Minor Partita in live performances with the dance program at Butler University. She has performed dozens of chamber music works, including a televised performance of George Crumb’s Music for a Summer Evening, for two pianos and two percussion; and John Corigliano’s Chiaroscuro, for two pianos tuned a quarter tone apart.

As an educator, Boyd is also active as a conference clinician. She has presented lectures and workshops at state, regional, and international conferences, including the International John Cage Conference in Malaysia, the European Piano Teachers Association Conference in Germany, the College Music Society Great Lakes Regional Conference, and various state conferences. She is in demand as an adjudicator, and has judged for many events, including the ISSMA state competition, the MTNA Southern Division Competitions, and Stickley Piano Competition. Boyd has also served on the national Fulbright screening committee for piano applicants. She regularly gives masterclasses to students through teacher organizations and universities, and has worked with students of all ages.

Boyd has received numerous awards and prizes, including the 2019 Teacher of the Year award from the Indiana Music Teachers Association and the 2017 Outstanding Professor of the Year award from Butler University. She has also received a Creative Renewal Fellowship from the Arts Council of Indianapolis, and an Indiana Arts Commission Grant.  Other awards and prizes include a Fulbright scholarship and fellowships at the Tanglewood Center, Blossom Music Center, the Banff Centre for the Arts, and Prussia Cove (England).

​Boyd received her Bachelor of Music from Oberlin Conservatory, under the tutelage of Russian pianist Sedmara Rutstein; her Master of Music and Doctor of Musical Arts from Stony Brook University, where she studied with renowned pianist and pedagogue Gilbert Kalish; and a Diploma from the Hannover (Germany) Academy of Music, where she studied with Israeli master teacher Arie Vardi. She also studied with Estonian pianist Arbo Valdma at the Cologne (Germany) Academy of Music, under the auspices of a Fulbright Grant. In addition to her major teachers, she received extensive coachings and attended residential masterclasses with Leon Fleisher, Peter Serkin, Gyorgy Sebok, John Perry, Reinbert DeLeeuw, and Ronald Copes, among others.

​Kate Boyd is Professor of Piano and Piano Area Coordinator at Butler University, in Indianapolis, Indiana, where she was recently promoted to the rank of full professor. In the summers, she serves as the head of the piano faculty of the internationally-renowned Interlochen Arts Camp in northern Michigan. Formerly, she was on the faculty of Heidelberg University, in Tiffin, Ohio, and for ten summers taught at Kinhaven Music School, in Weston, Vermont. 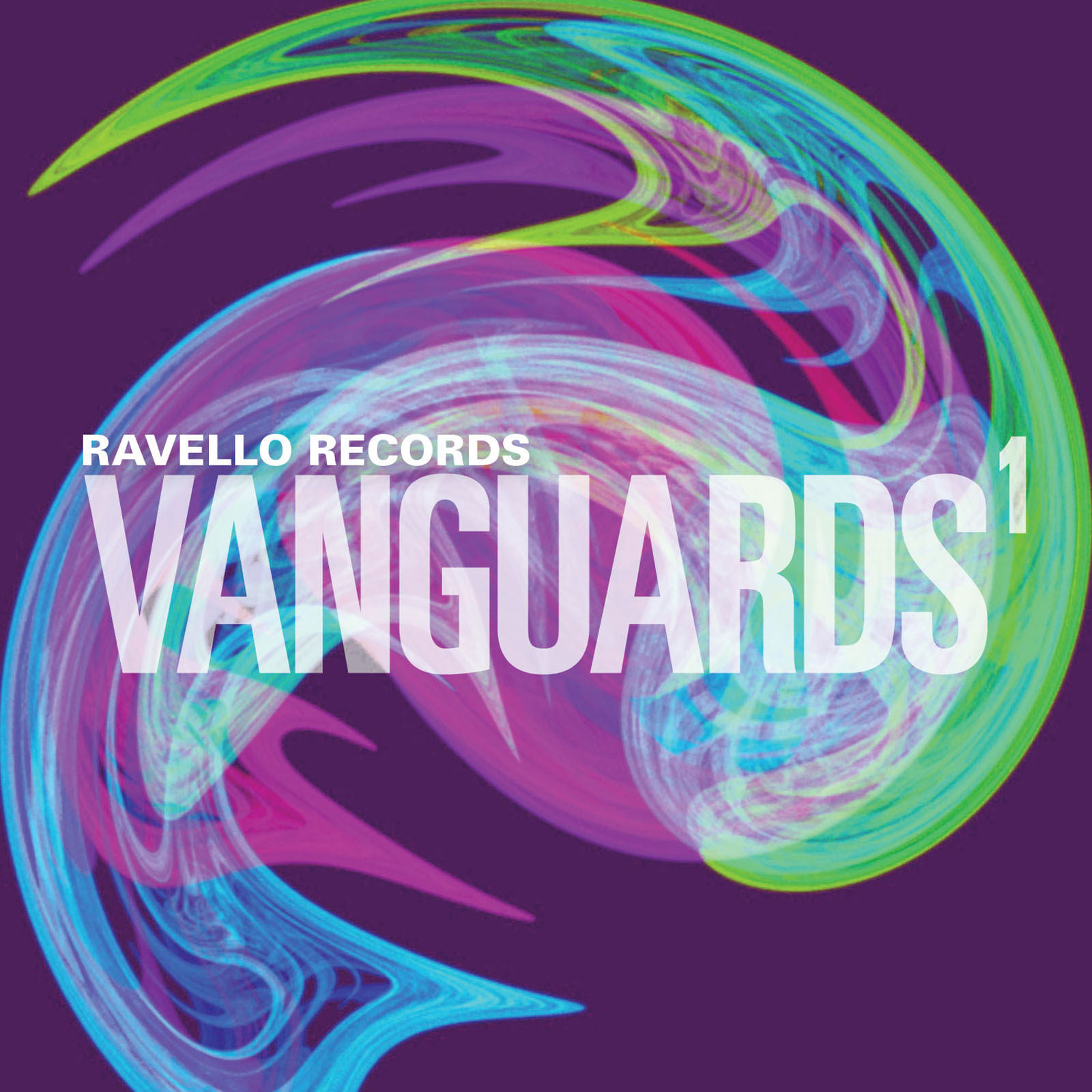 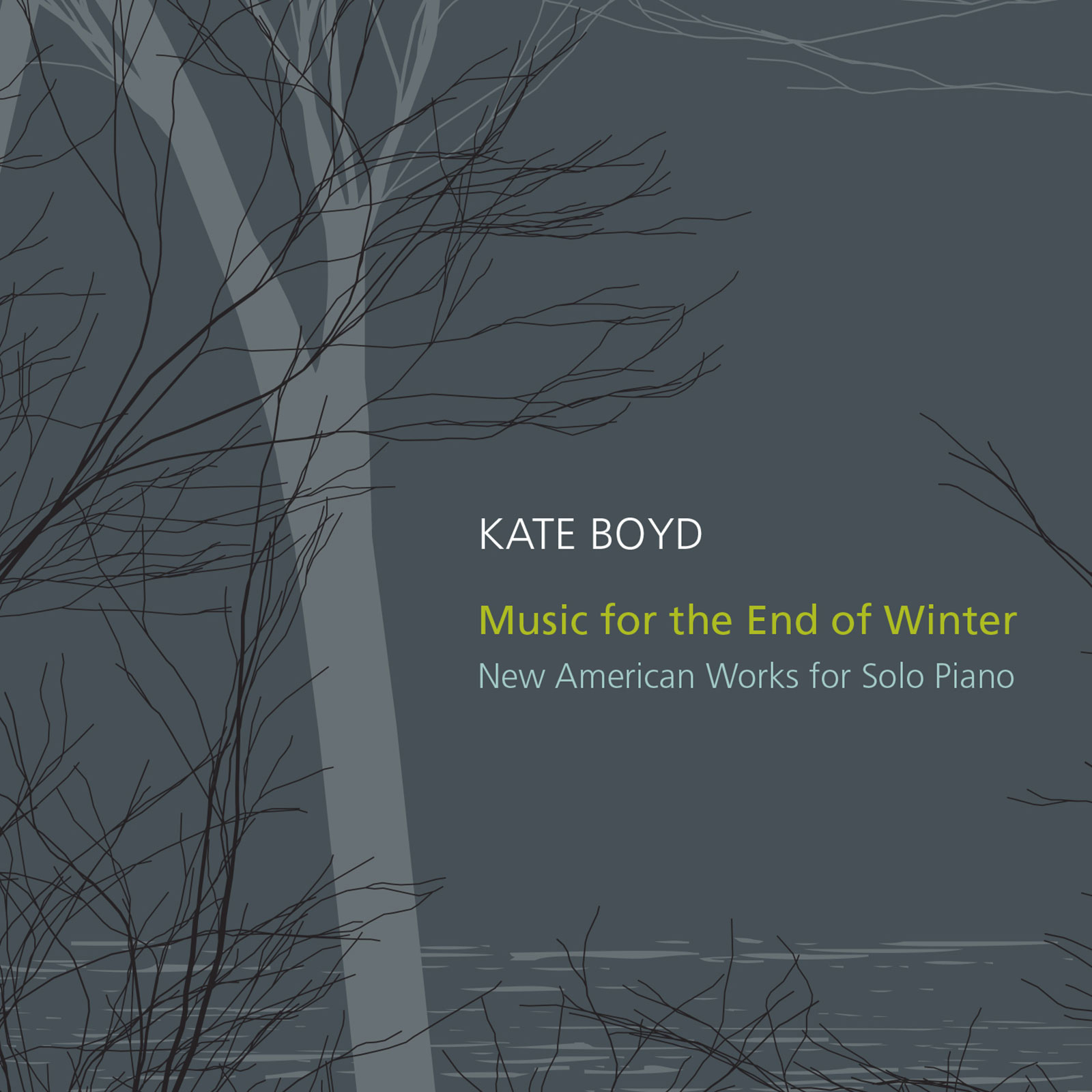 Music for the End of Winter 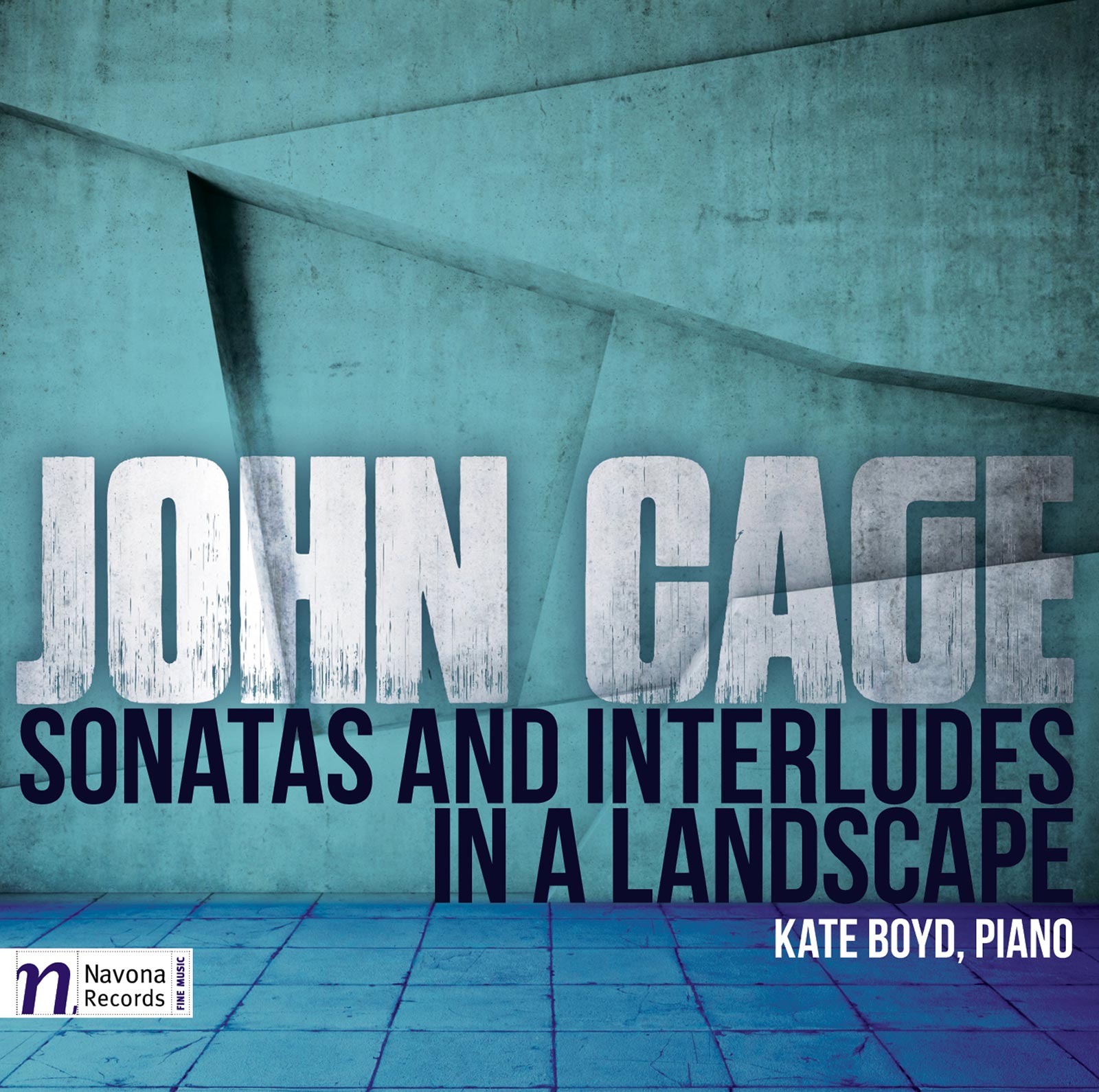