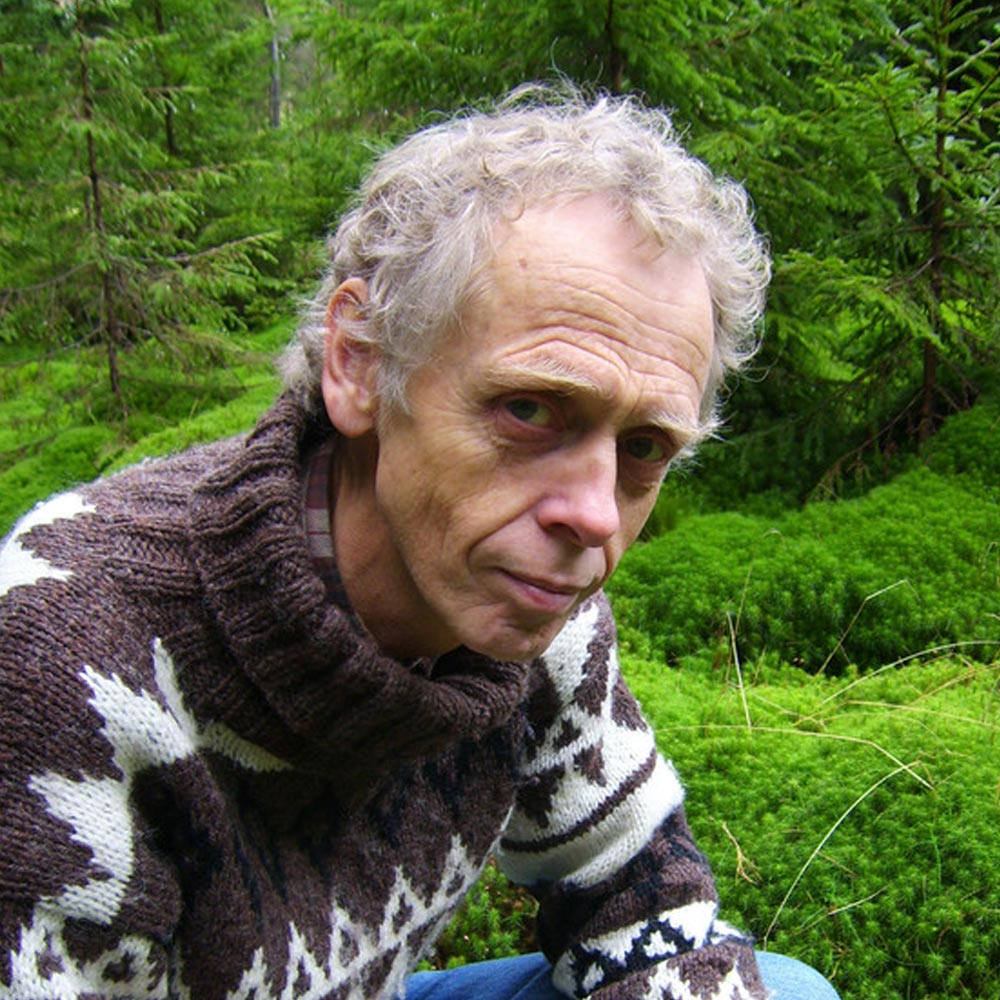 Held the state of Norway’s garanteed minimum wage for artists from 1979, but now recieves a senior scholarship from the state. Was awarded the city of Berlin’s “Europäischer Komponistenpreis” 2006 for the work ’tisn’t the snow falling, it’s us leaving the ground, commissioned and performed by the Norwegian Youth Symphony Orchestra. Was awarded the state of Norway’s “Arne Nordheims Komponistpris” 2009 and TONO’s “Edvard-prisen” 2014.

Has since 1975 given different seminars in composition and improvisation around the country. Teaches the subjects “Intuitive composition/improvisation and music philosophy” (BA), “To create meaning” (MA) and “Playful truth-approach” (MA) at Volda University College as a professor II. 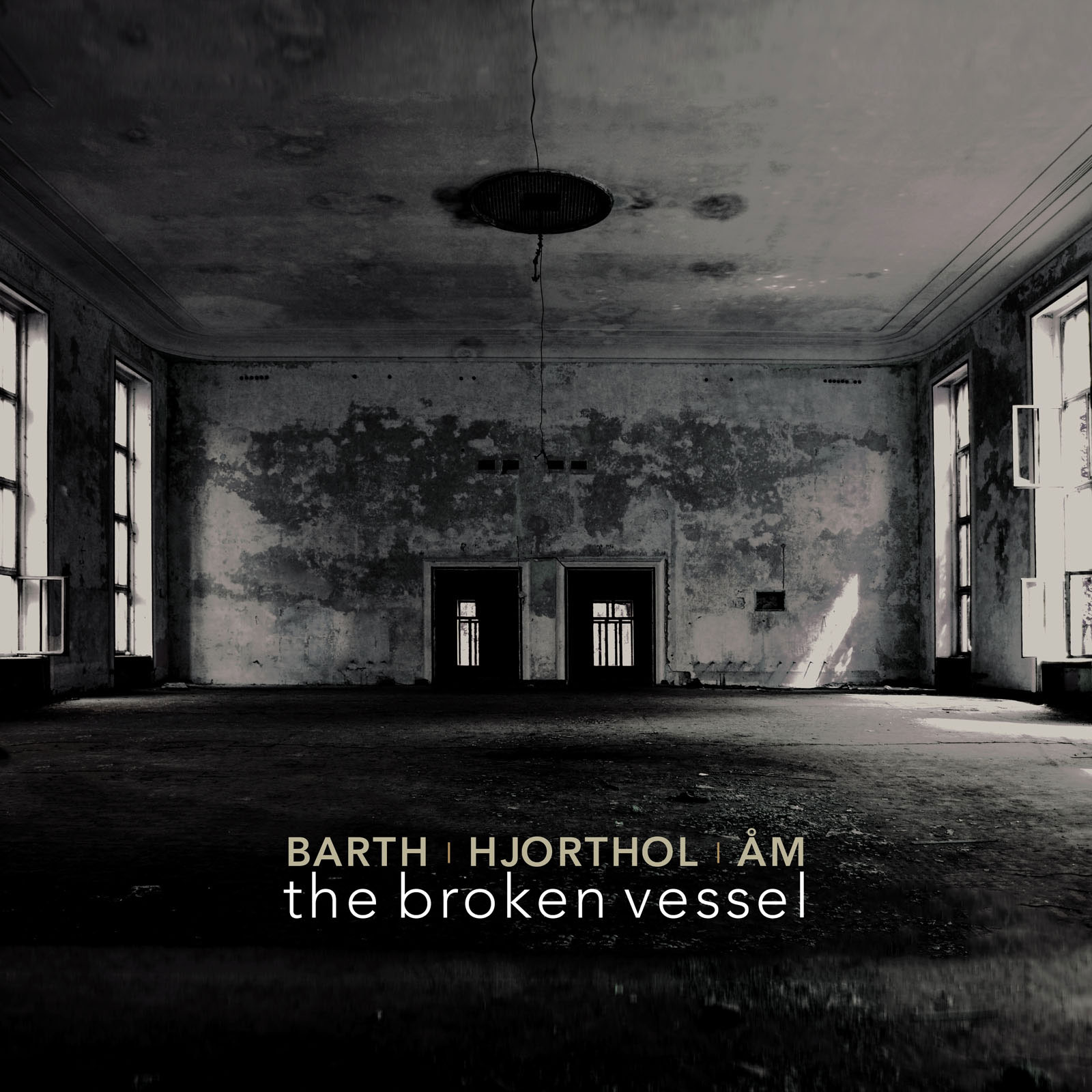 Release Date: March 9, 2018
Catalog Number: RR7983
21st Century
Avant-Garde
Chamber
Percussion
Trumpet
With THE BROKEN VESSEL, Andreas Barth, Geir Hjorthol and Magnar Åm take the concept of “industrial music” to a whole new level. The recording took place in an abandoned Norwegian factory, “The Propeller Hall,” utilizing everything from the acoustics in the building to the muffled sounds of traffic outside its walls. In this way the building became a partner in a concrete as well as a metaphorical way in creating the music of this ten-track album.
Discover