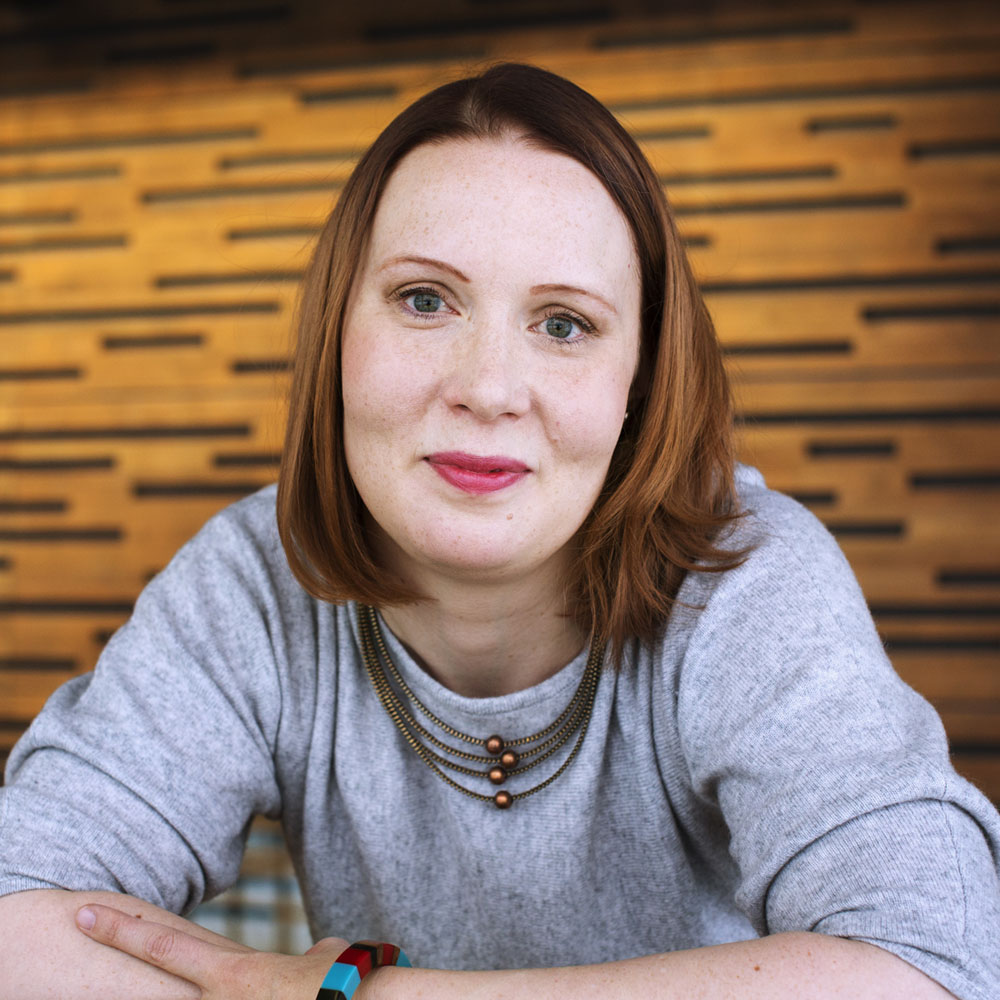 Maija Hynninen (b. 1977) — composer and sound artist — works in concert music, electronic instrument design, and multidisciplinary performances. The essence of her music builds on the unique moments where the parameters of this world are slightly altered to allow a glimpse of another reality to be present. It can be a moment where the timbre of purely acoustical writing gives surprising results or when electronics project sound into another domain, space, and reality.

She entered the Sibelius Academy in Helsinki in 2003 (M.M. 2011) to study with Paavo Heininen while also working towards a violin diploma at the Norwegian Academy of Music. Her studies in electronics continued at IRCAM Cursus 2012–13. She is currently a PhD candidate at UC Berkeley and CNMAT with Franck Bedrossian, Carmine Cella, Edmund Campion, Cindy Cox, Myra Melford, and Ken Ueno as her professors. She is also earning a Ph.D. in electro-acoustic music at the University of the Arts Helsinki.

Hynninen was awarded the Eisner Prize for Highest Achievement in the Creative Arts and the Nicola de Lorenzo Prize in Music Composition by the University of California, Berkeley. She is the recipient of numerous artist grants from the Arts Promotion Centre Finland and the Finnish Cultural Foundation. Her work has been described as “etherical” and “highly skillful,” that builds into “a strongly unifying musical arc” (Helsingin Sanomat), “fascinating experience,” and with “strong association to nature” (Hufvudstadsbladet). 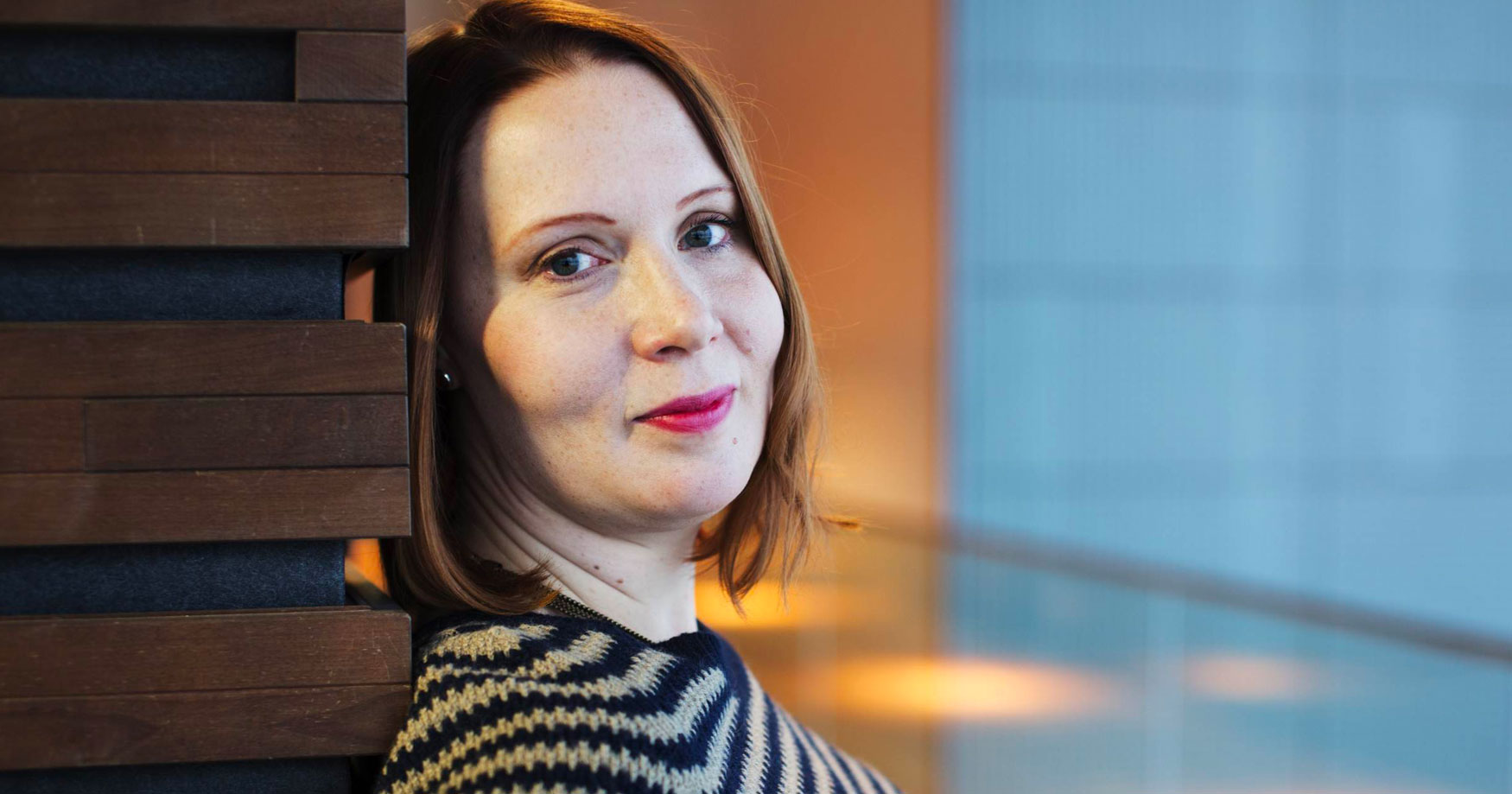 The Inside Story: Maija Hynninen and DAWN BREAKS 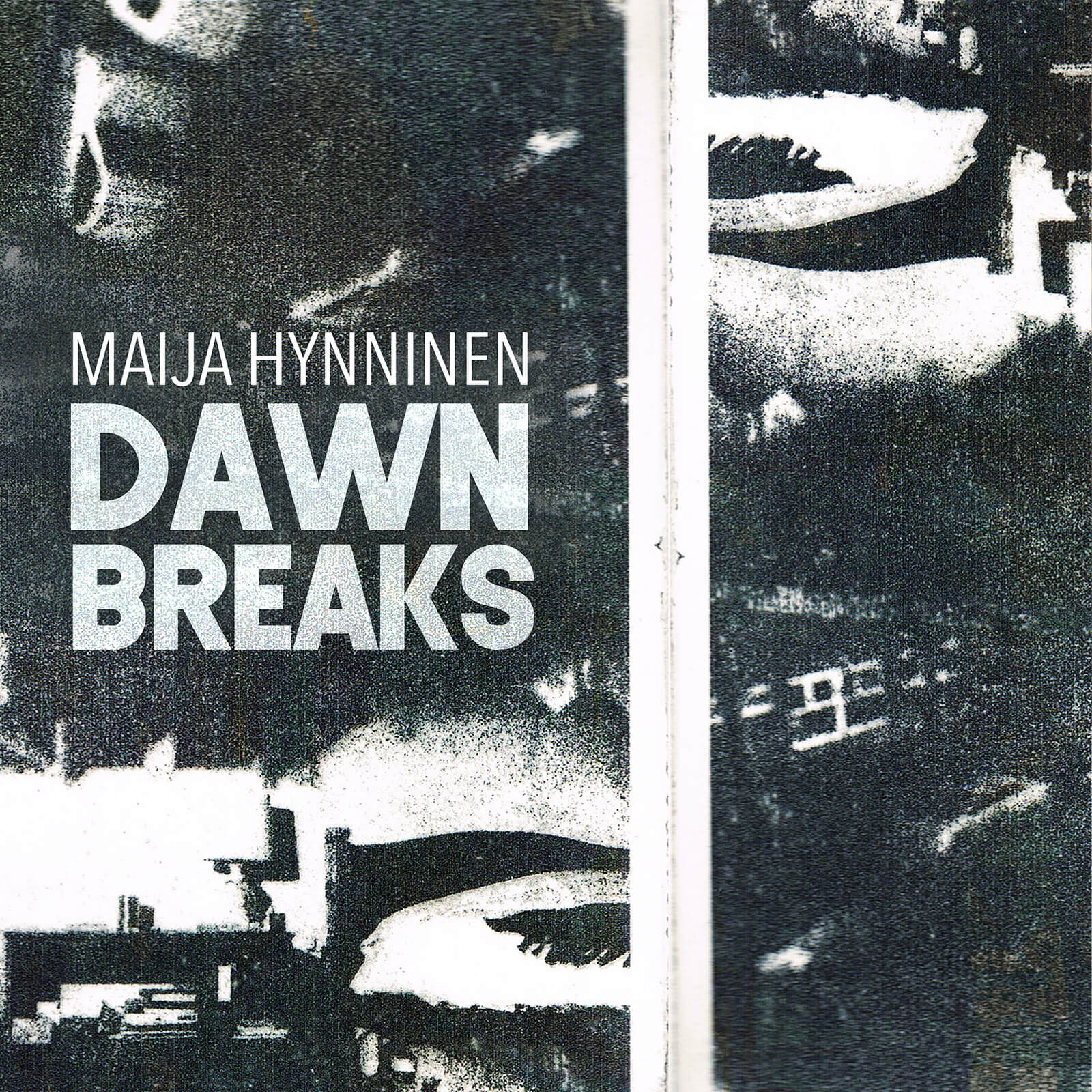 Release Date: October 11, 2019
Catalog Number: RR8021
21st Century
Avant-Garde
Chamber
Electronic
Piano
Violin
Welcoming the new day in the world of composer Maija Hynninen is not soft like early morning rays. In DAWN BREAKS, Hynninen does away with the cliches of warmth and comfort in the morning. Performing all of the electronics on this album, Hynninen characterizes everything in her world, presenting soundscapes that are truly unique.
Discover