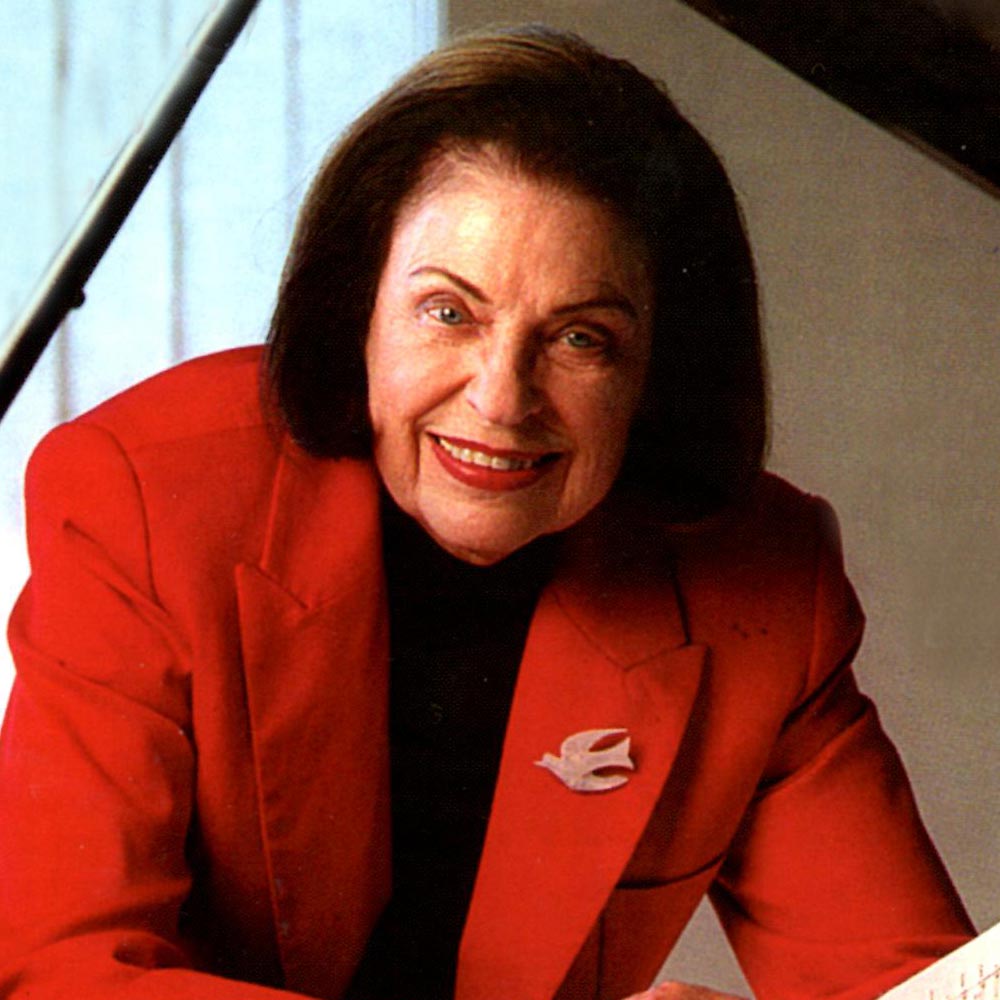 Utah composer, Marie Nelson Bennett (1926 – 2018), earned her music degree from Yale while studying with Paul Hindemith. She earned her PhD in composition from the University of Utah.

Her orchestral works include eight symphonies, five concertos and the oratorio ‘Once in Israel.’ She has also composed a trio for flute, clarinet and piano, a string quartet, various sonatas, songs, choral works, and the scores of seven plays. Her opera ‘Orpheus Lex’ was premiered in February 2010 in New York by the New York Virtuoso Singers under Harold Rosenbaum.

Marie was a recipient of the Merit of Honor Award at the University of Utah, where her works are held in a special collection. She has also been nominated for a Friedheim Award at the Kennedy Center in Washington, D.C. 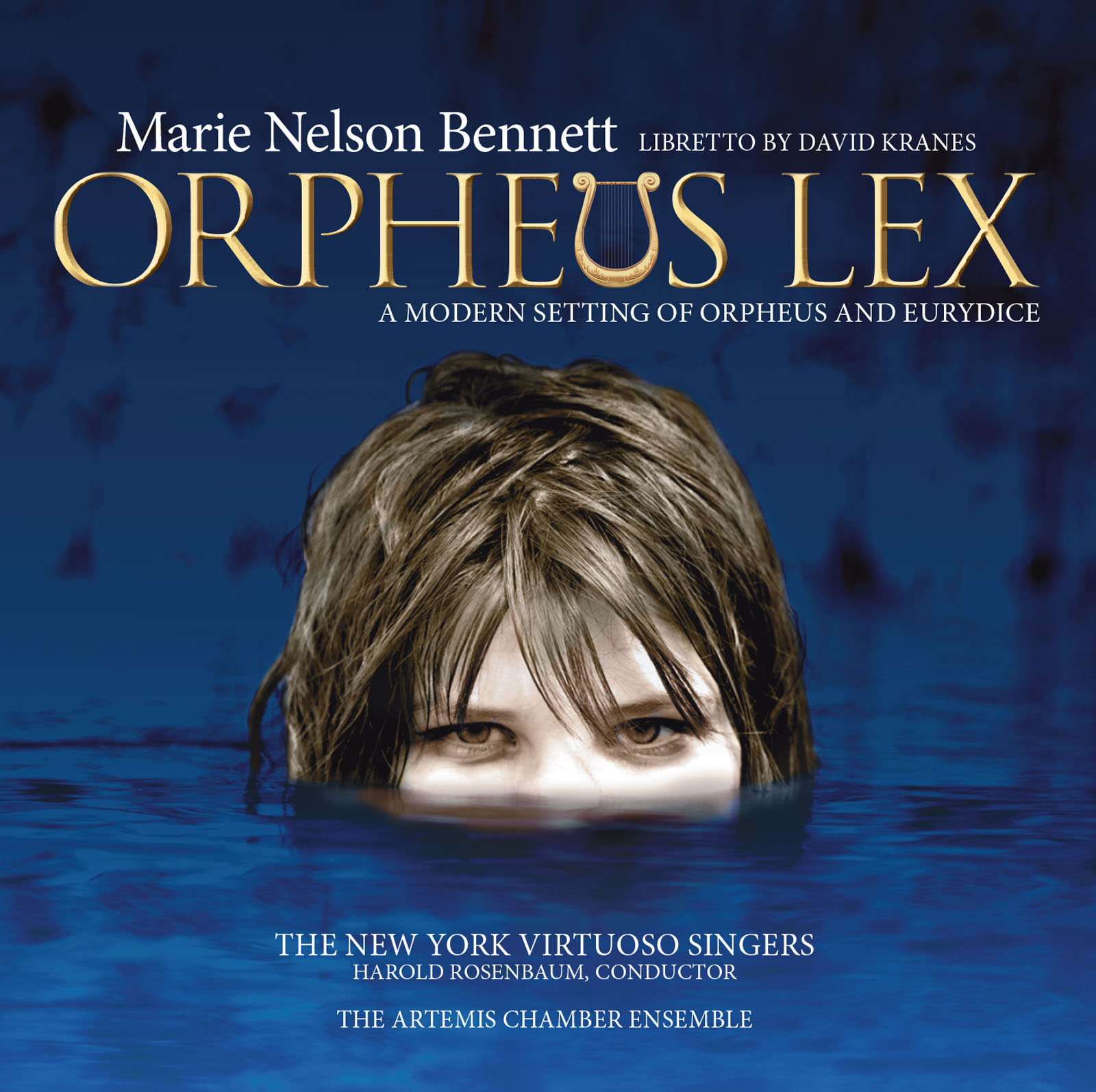 Release Date: April 29, 2014
Catalog Number: RR7885
21st Century
Opera
Stage Works
Orchestra
Voice
ORPHEUS LEX is composer Marie Nelson Bennett and librettist David Kranes' modern retelling of the ancient Greek myth of Orpheus and Eurydice. Setting Orpheus as a popular folk singer retired in a mountain retreat in Idaho, Bennett-a protégé of Paul Hindemith and a milestonein her field-uses her influences and years of experience to bring the tale to life. Alongside Kranes' libretto, the work spins the classic tale into one of remembrance and looking back into time with a poignant twist.
Discover 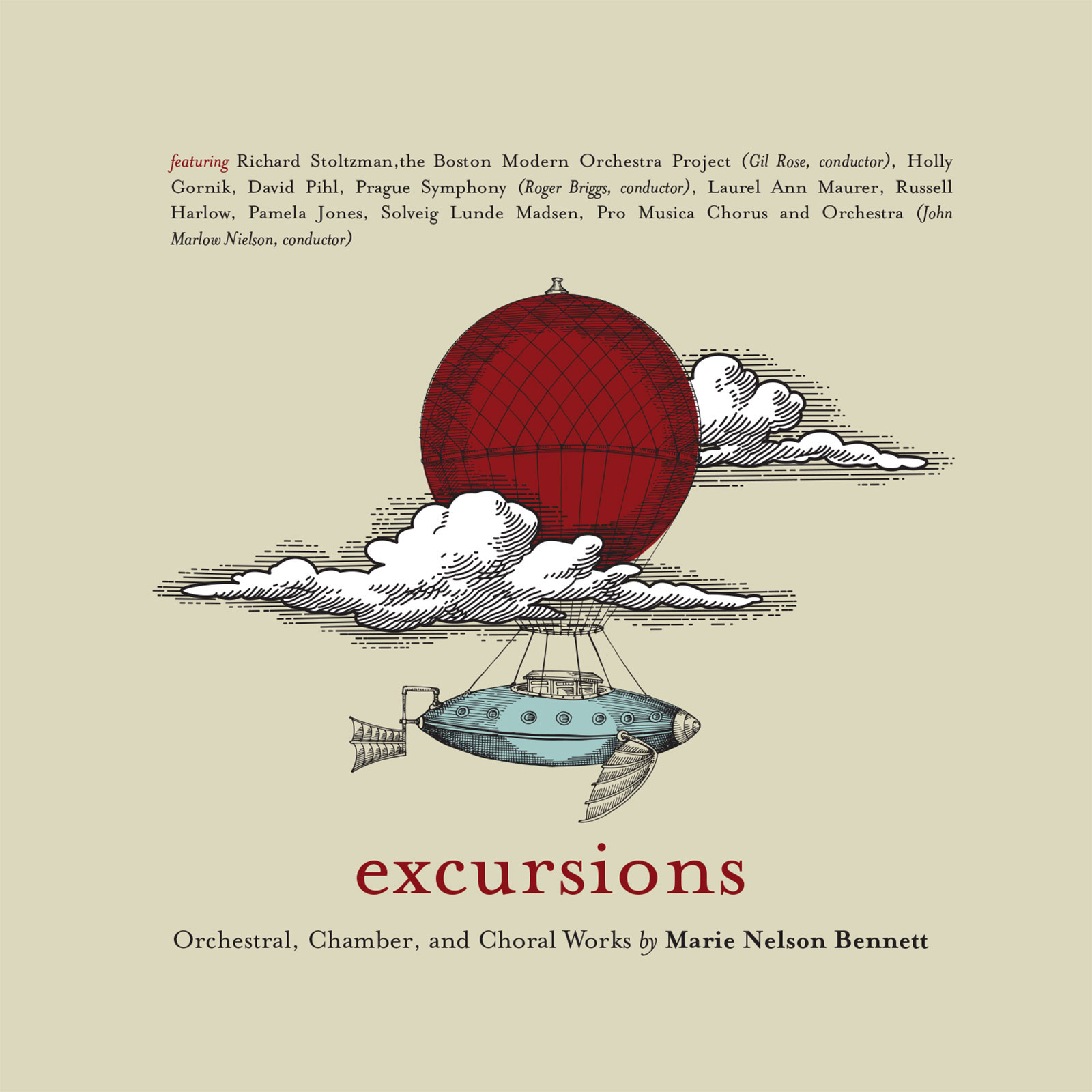