Born in Long Beach CA, Mark Edwards Wilson is a composer of remarkable artistic range and diversity. His earliest influence was undoubtedly his mother, Rosalie Brashears Wilson, a talented pianist, who, as a teenager, was among the last generation to work as an organist for silent film theaters in the Los Angeles area. In a recent interview, Wilson commented on his earliest memories of her playing. “I can remember her thundering away at the family piano. Given a melody, she could improvise on the spot, filling the house with cascades of show arpeggios and runs.” Wilson began his musical training in earnest with violin studies starting at the age of six and he played in various chamber music groups and orchestras throughout his youth and early twenties. At the age of 25 he received a Ph.D. in composition at UCLA where he studied with Roy Harris, Henri Lazarof, Roy Travis, and Leon Kirchner. Willson’s compositions range from orchestral and chamber music works to electroacoustic and multi-media works and have been performed extensively worldwide. He is currently on the faculty of the School of Music at the University of Maryland.

Of his solo works and chamber music compositions, TIME VARIATIONS (a string quartet premiered in 2004 by the Left Bank Quartet at the Kennedy Center, Washington D.C.), Soliloquy, and Rituals (a work for piano commissioned by the William Kapell International Piano Competition) have been extensively performed in America, Europe, and Asia. His composition Aeolus (an electroacoustic work for flute) has received more than 100 performances worldwide by various artists. Wilson’s most recent recording is of Windows (an electroacoustic composition), released by Neuma Records.

Earlier in his career, in conjunction with his work at UCLA, Wilson was active in the world of music for film and television and received the Henry Mancini Prize and the Mancini Production Award for film scoring.
Wilson’s most recent work has centered on compositions for orchestra. Of these, Delphi (2005) has been performed and recorded by the Kiev Philharmonic, and his latest works for orchestra, Oracles (2006) and The Phoenix (2008) have been written for and premiered by the University of Maryland Symphony Orchestra, James Ross, conductor. His work in the orchestral medium has received numerous awards and distinctions including three commissions from the Long Beach Symphony Orchestra (Four Sketches of Notre Dame de Paris, Gethsemane, and Morpheus) and a commission by the Chamber Symphony of St. Louis for Ancient Ways. Wilson has received numerous honors and prizes in the field of composition, including seven Creative and Performing Arts Awards from the University of Maryland, two Maryland State Arts Council Fellowships, and the BMI Award (Broadcast Music, Inc.). His orchestral work Morpheus received First Prize in the Haubiel New Orchestral Music Competition. 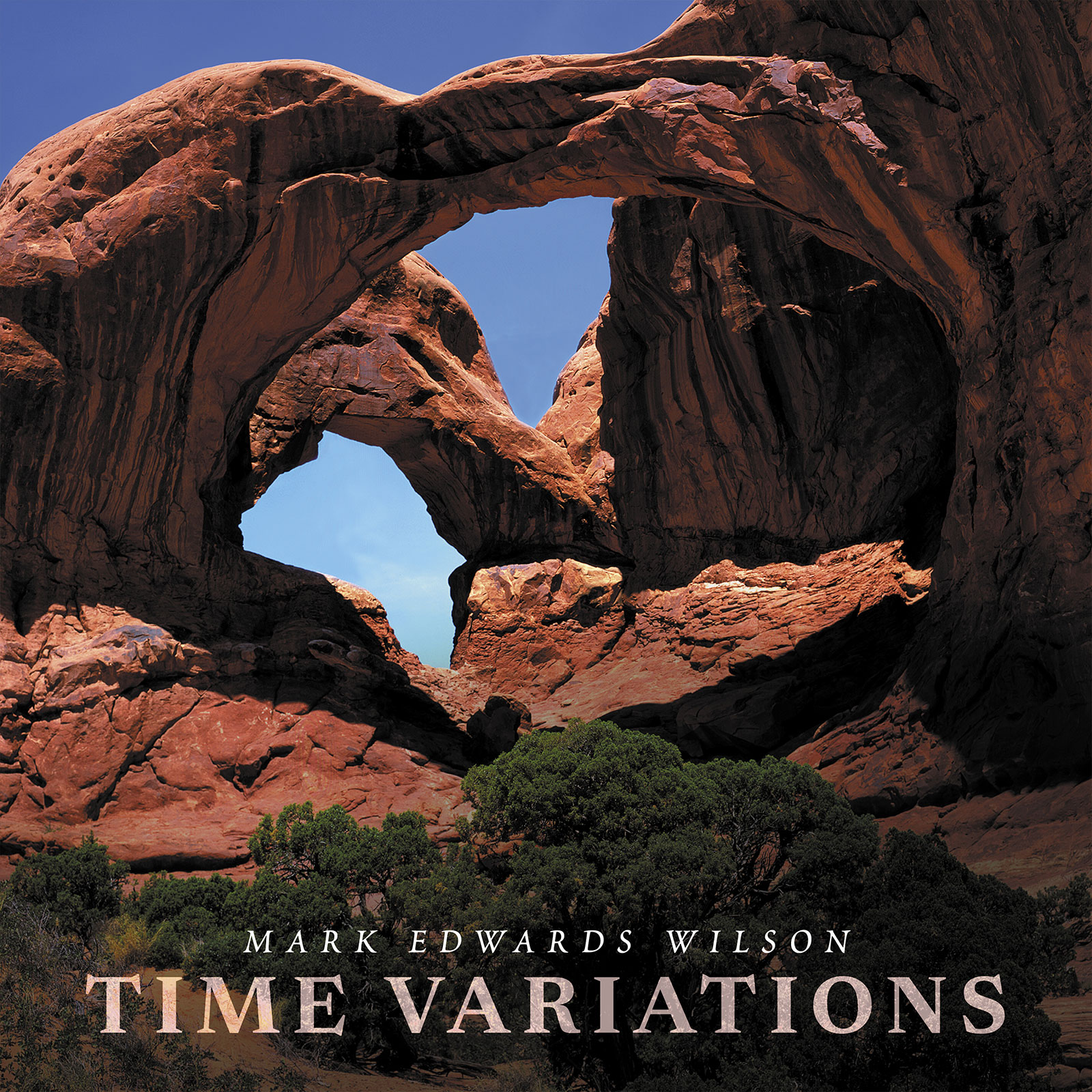