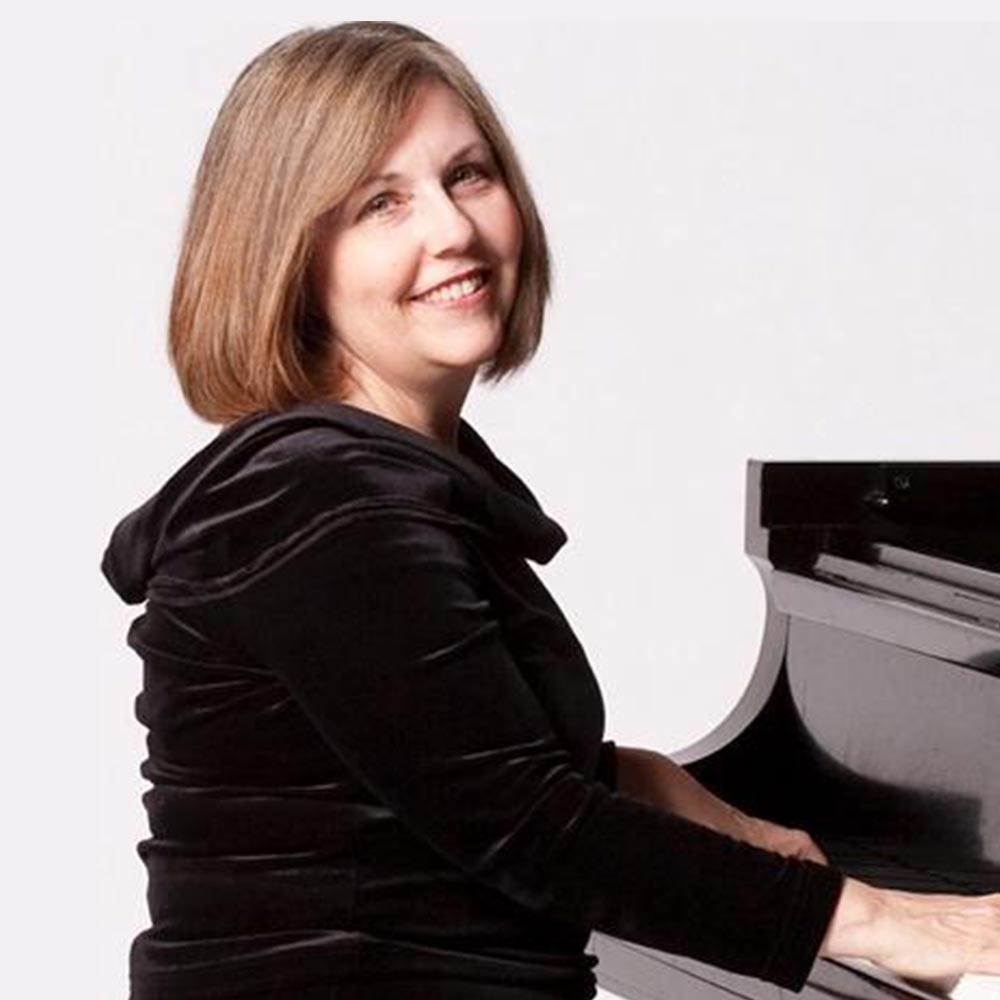 Pianist Dr. Martha Thomas has given concerts and presentations across the United States, Canada, Australia, Europe, South America, and Africa. Thomas is featured on 11 albums on the ACA Digital, Centaur, Ravello, and Albany labels. Her latest, ECHOES: Past and Future, features music from the 20th and 21st centuries, including Noggin by Pulitzer Prize-winning composer Melinda Wagner. She has been praised for the “lyrical beauty of her playing” and “her mastery of rhythmic and textural complexities.”

Thomas taught piano at the University of Wisconsin-Stevens Point and The University of Georgia Hugh Hodgson School of Music. She recently retired as the Despy Karlas Professor of Piano and Associate Director for Undergraduate Studies. Active in professional music organizations, Thomas served in leadership roles as GMTA President and MTNA Southern Division Director and was instrumental in helping found the Stevens Point Area Music Teachers Association. In 2012, she received the GMTA Teacher of the Year Award and was named a MTNA Foundation Fellow in 2015. Her students have enjoyed numerous successes, including performances in Carnegie Hall and at the Mozarteum in Salzburg, and receiving prizes at national and international competitions. 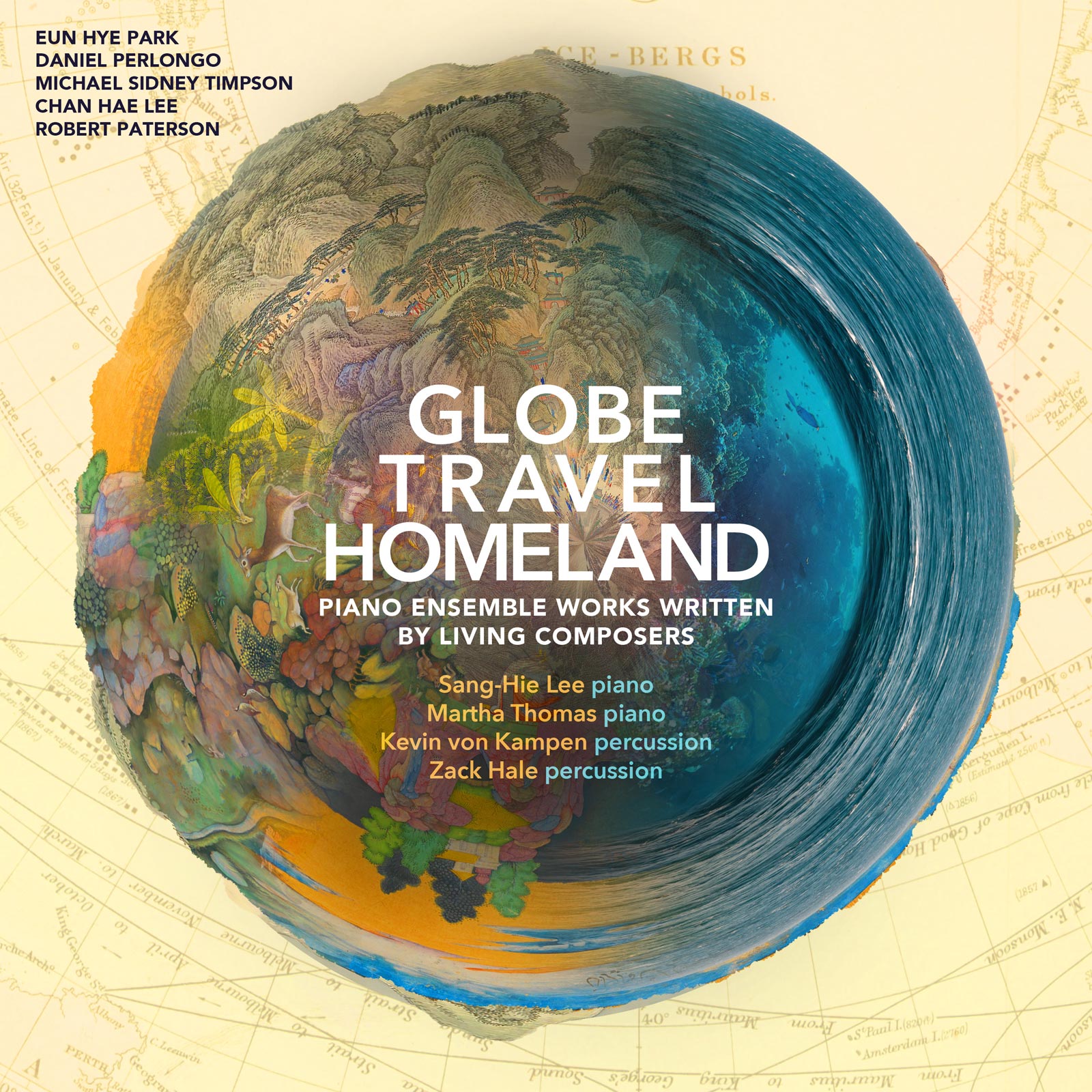 Release Date: November 4, 2022
Catalog Number: RR8076
21st Century
Chamber
Solo Instrumental
Percussion
Piano
The piano is the powerhouse of musical instruments: with its vast tonal range and its ability to simultaneously supply chords and melodies, it generally takes the dominating place in virtually any setup. So what happens if you compose and play music for two of these behemoths? Pianists Sang-Hie Lee and Martha Thomas answer this question on their aptly-titled new album GLOBE, TRAVEL, HOMELAND.
Discover