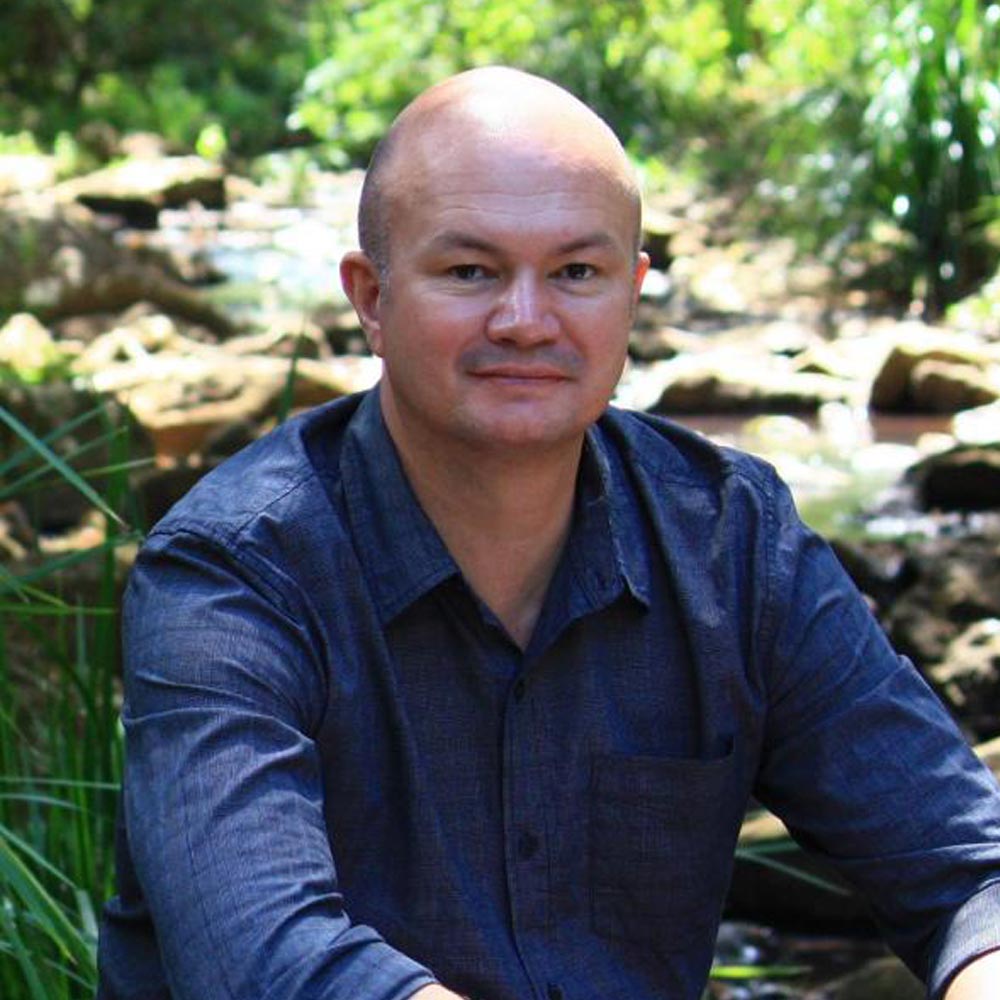 Described as “…a performer of virtuosic ability and one of the new generation of recitalists and gifted players from around the world”, Matthew Marshall is one of New Zealand’s leading classical guitarists.

In an award-winning career spanning more than 30 years, he has given over 2000 concerts across Europe, Asia/Pacific, Americas and Australasia; and from Iceland to Siberia to Easter Island. He has also made numerous recordings and given over 100 concerto performances in New Zealand, Australia, Mexico, Russia and Germany, including more than 40 performances of Rodrigo’s Concierto de Aranjuez.

Matthew is an advocate for contemporary music, particularly by New Zealand composers, with more than 50 works commissioned or premiered by him, including seven concertos and numerous solos and ensemble works. In 2005, he gave a critically acclaimed solo recital in the Royal Festival Hall, London premiering major new works by New Zealand composers, the first such performance by a NZ guitarist.

Sought-after as an educator, Matthew has held professorships and senior leadership positions at universities in Australia, New Zealand and England and given masterclasses on four continents. He is currently Professor of Music at Southern Cross University.

He studied guitar in New Zealand with John Mills and William Bower, in England with Gordon Crosskey, and in New York with David Leisner. 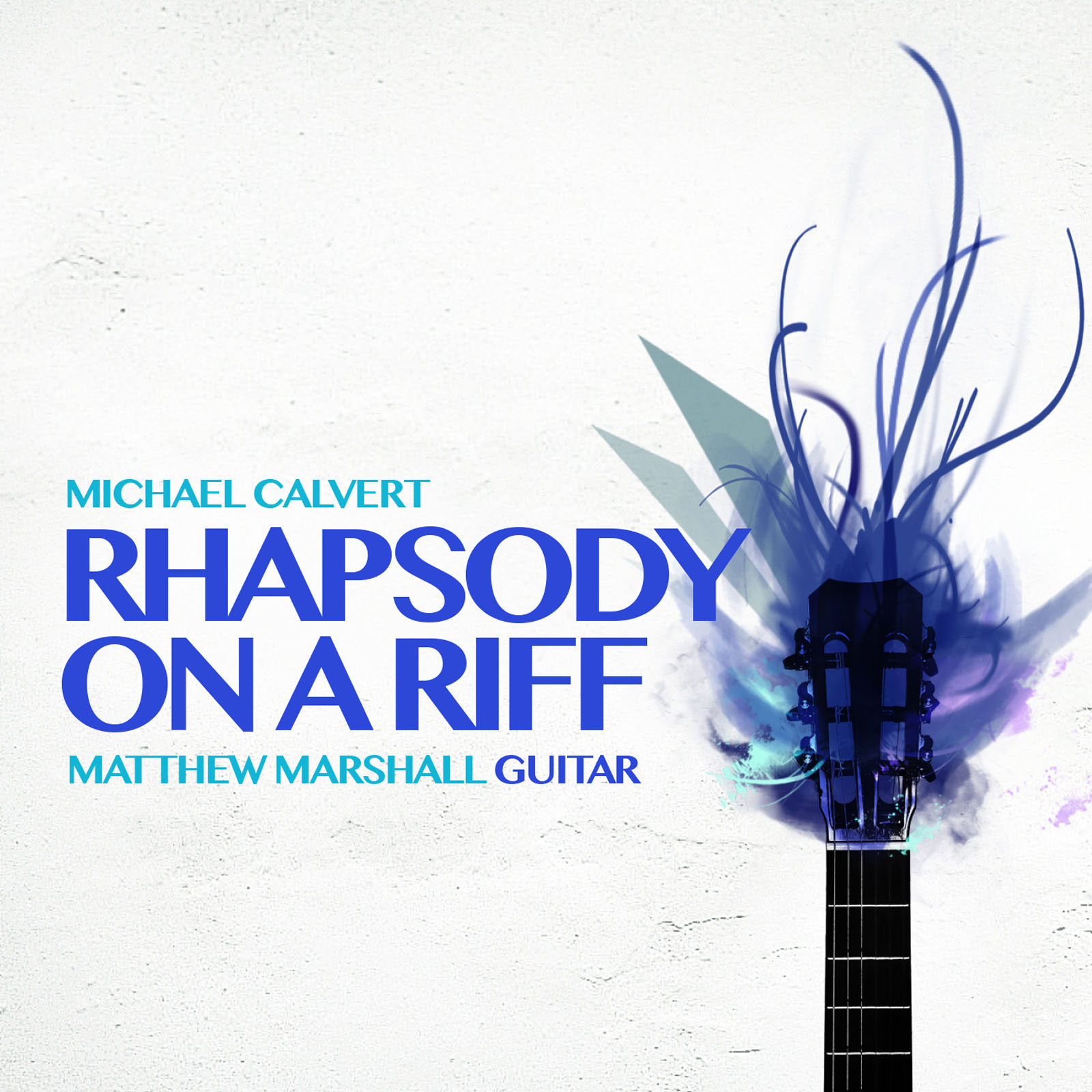 Rhapsody on a Riff