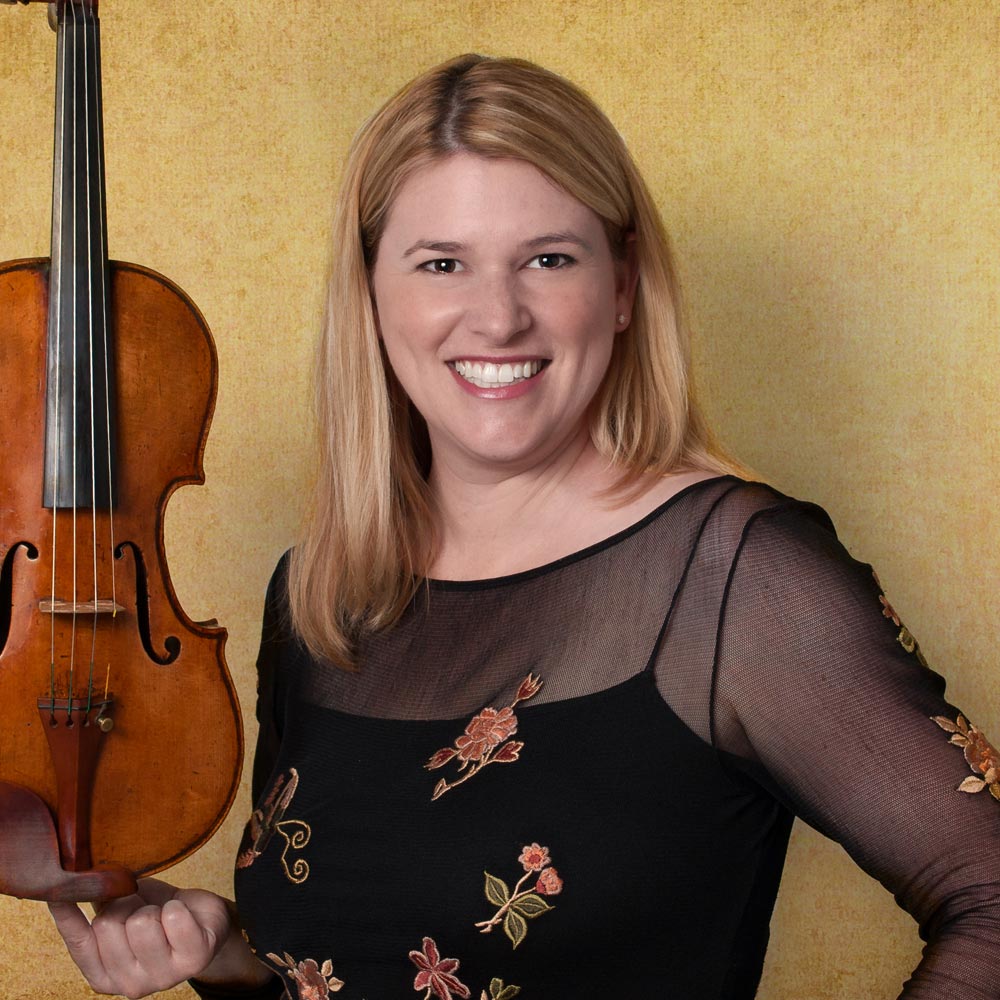 Violinist Mikylah Myers’ performances have been called “energetic and virtuosic” by the Pittsburgh Tribune-Review, and “captivating” by Boulder, Colorado’s Daily Camera. An award-winning chamber musician, Myers is the violin professor at West Virginia University and Coordinator of the String Area. She was formerly concertmaster of the San Juan Symphony in Durango, Colorado, and a member of the Moores Piano Trio in Houston, Texas, which was the silver prize winner at the 2000 Carmel Chamber Music Competition. During her time in Houston, Myers regularly performed with the Houston Symphony and the Houston Grand Opera. She was also a violinist with the New World Symphony in Miami Beach, Florida.  She has performed internationally as a soloist, chamber musician, and orchestral player in Japan, Korea, Taiwan, Italy, Germany, Austria, Slovakia, Hungary, and Spain, and was a 19-year member of the Britt Festival Orchestra in Jacksonville, Oregon. Myers received her doctoral and master’s degrees in violin performance from the University of Houston’s Moores School of Music, where she studied with Fredell Lack, and her bachelor of music degree from the Oberlin Conservatory of Music, where she studied violin with Roland and Almita Vamos. She was also a four-year-member and co-captain of the Oberlin College varsity women’s soccer team. Myers and Arnone began their duo collaboration in 2009, forming the duo reACT with a commitment to the performance of the music of living composers. 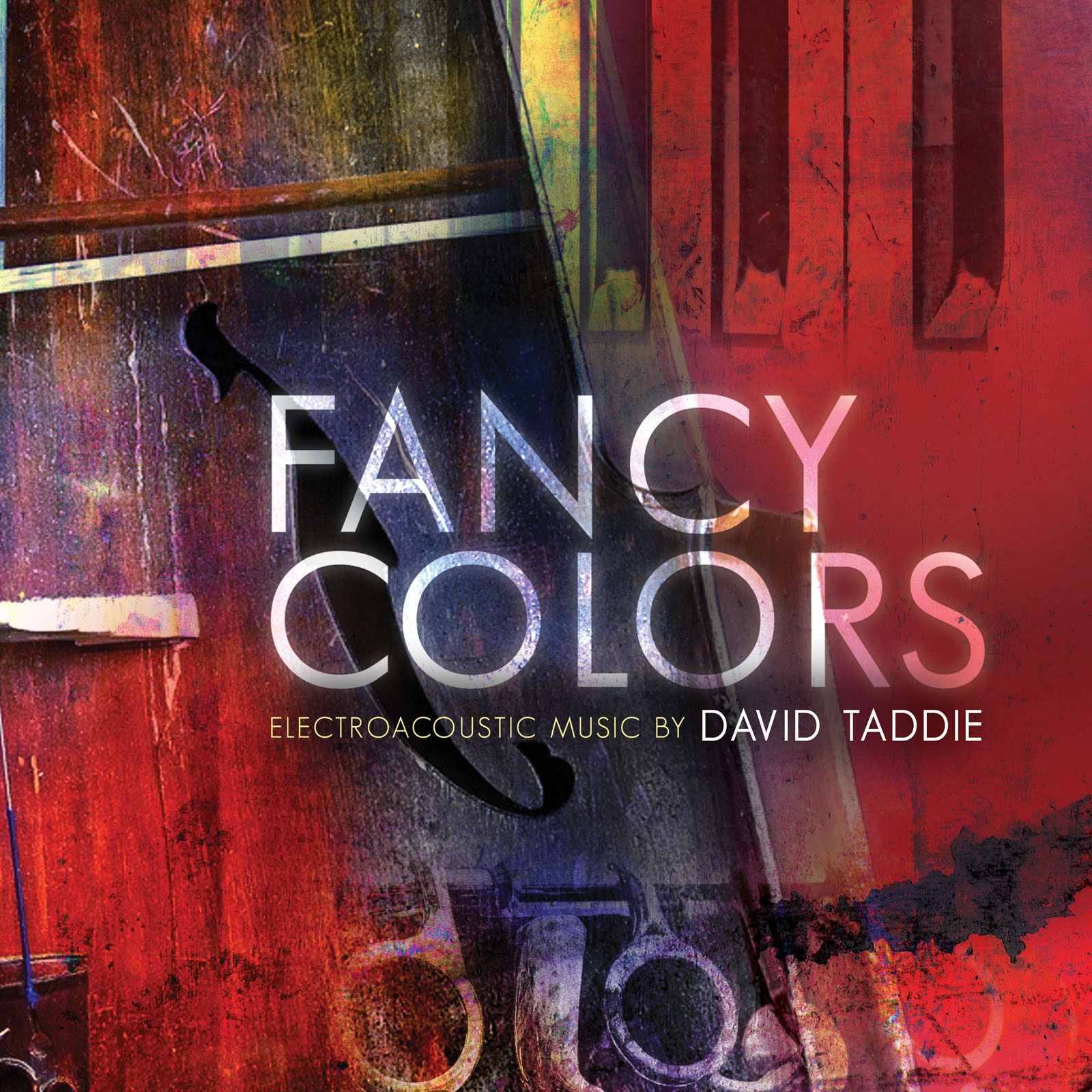 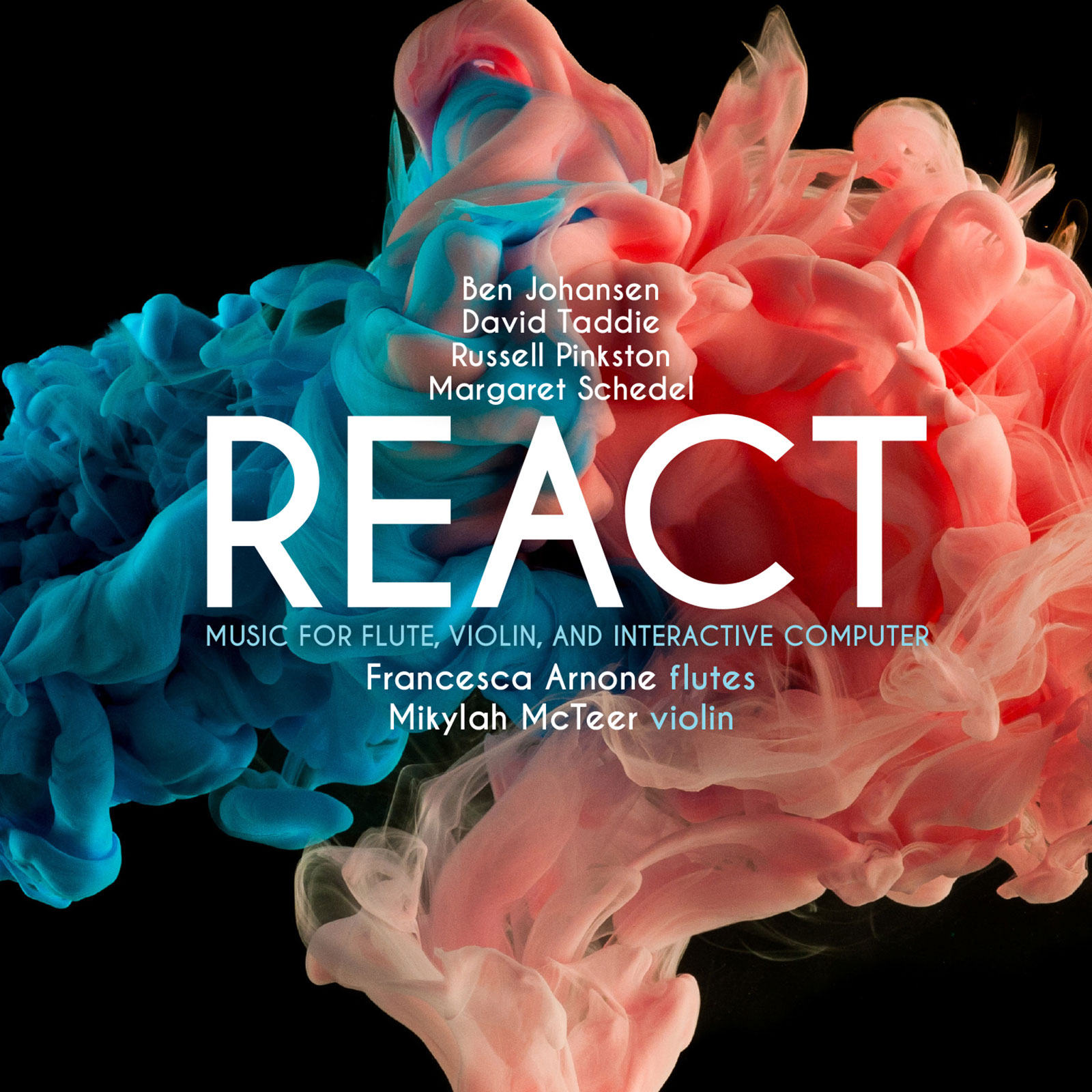