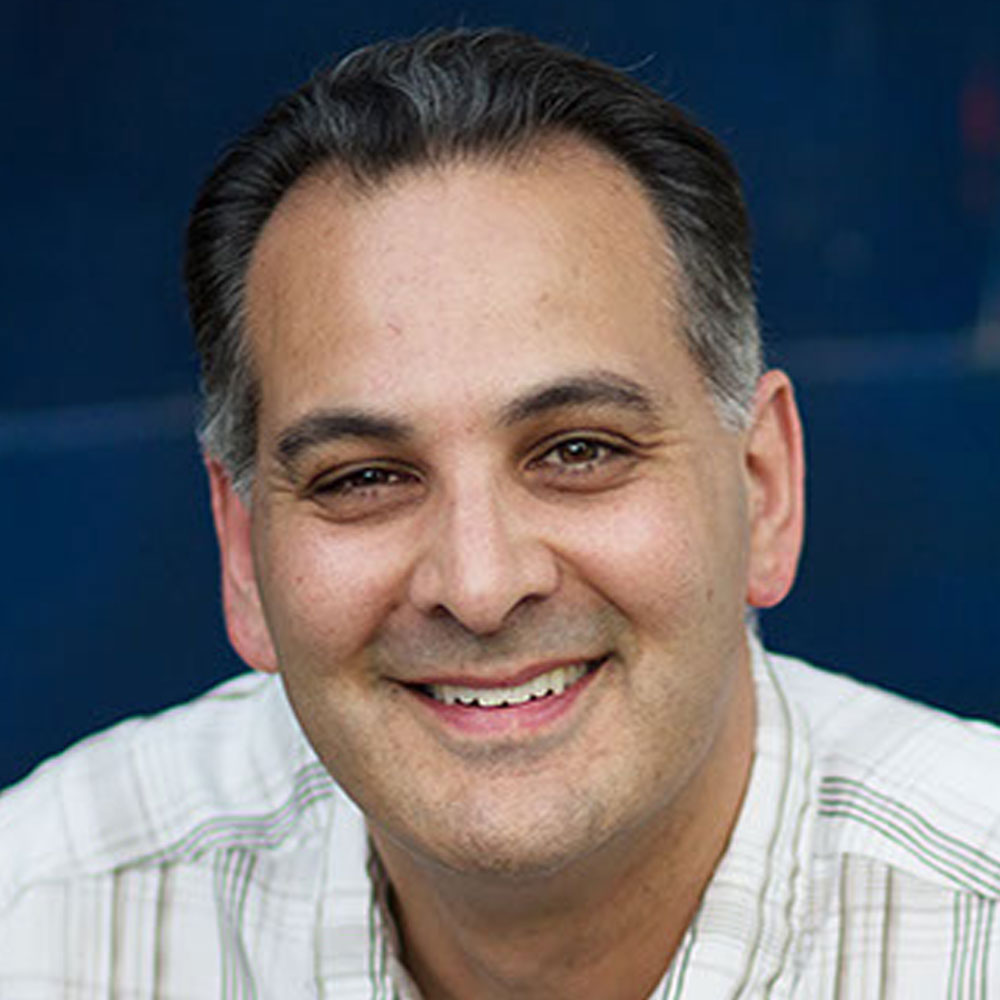 Paul Lombardi holds a Ph.D. in music composition from the University of Oregon, and studied composition with David Crumb, Robert Kyr, Stephen Blumberg, and Leo Eylar. His music has been performed in more than 30 states across the United States, as well as in other areas in North America, South America, and Europe. Recordings of his music are available from PARMA Recordings, Capstone Records, Zerx Records, ERMMedia, and Thinking outLOUD Records. Many groups have played his music, notably the Kiev Philharmonic, the Playground Ensemble, the East Coast Composers Ensemble, Third Angle, and the Hundredth Monkey Ensemble. His music has been performed at national and regional conferences with the Society of Composers, Inc., National Association of Composers/USA, and the College Music Society, as well as at numerous festivals and symposiums. He placed third in the orchestra division of the 2014 American Prize in Composition, was the winner of the 2011 Renée B. Fisher Piano Composition Competition, and has received commissions including one by the Oregon Bach Festival Composers Symposium in honor of George Crumb on his 75th birthday. Some of his scores are published in the 2011 Anthology of Contemporary Concert Music and the SCI Journal of Scores. Lombardi’s theoretical work focuses on mathematics and music, and is published in the Music Theory Spectrum, Indiana Theory Review, Mathematics and Computers in Simulation, and College Music Symposium among other places. He has presented his research at numerous theory conferences, both national and regional. He is an associate professor of music theory and composition at the University of South Dakota, where he was awarded the 2018 Belbas Larson Award for Excellence in Teaching. 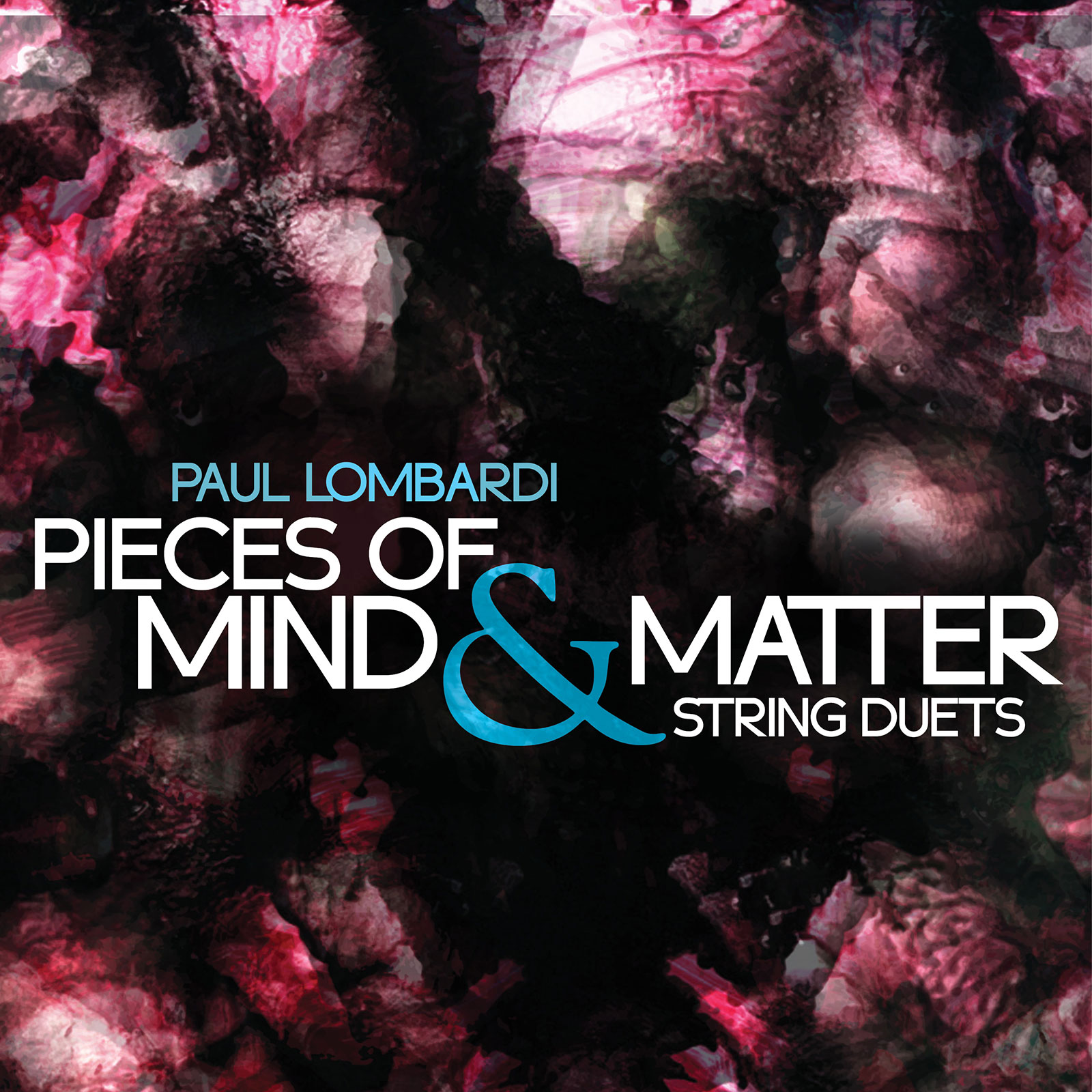 Release Date: January 25, 2019
Catalog Number: RR8004
PIECES OF MIND AND MATTER features five string duos in chronological order of their creation, composed over thirteen years. The first work, Holocene (2004), commissioned in honor of George Crumb early in Lombardi’s career, features a violin and a viola gradually working through a transpositional pattern of 11 semitones. The following violin-cello duet, Acquiesce (2006), features a 3-note ascending motive that transforms as its intervals increase and as it is transposed by the intervals contained within it.
Discover