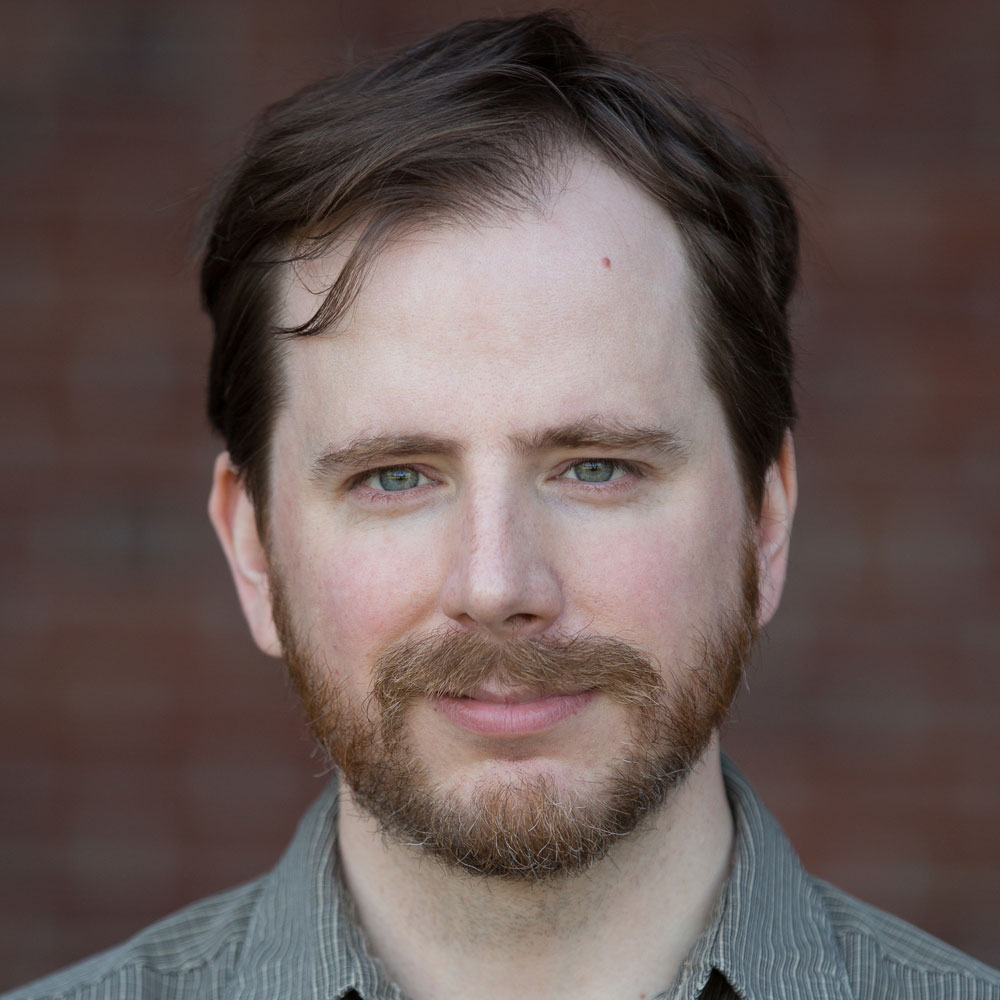 Dr. Phil Salathé spent his formative musical years playing jazz trumpet, making homemade musique concrète on an old tape deck, and getting in trouble for surreptitiously composing in chemistry class. His music has been performed in the United States, Canada, South America, Europe, and Asia. It ranges widely in scale and scope, from multi-movement orchestral works to hand-programmed “chiptunes” for independent video game publishers.

He studied composition at Bennington College, the Hartt School, and Stony Brook University (Ph.D., 2014). In January 2016 he joined the faculty at SUNY Potsdam’s Crane School of Music, where he teaches music theory, composition, and aural skills.

Outside of music, he enjoys playing chess, learning languages, and exploring the world of offbeat cinema. In 2015 he competed on the television show Jeopardy!, in the course of which he won one episode (and accidentally insulted Alex Trebek’s falsetto). 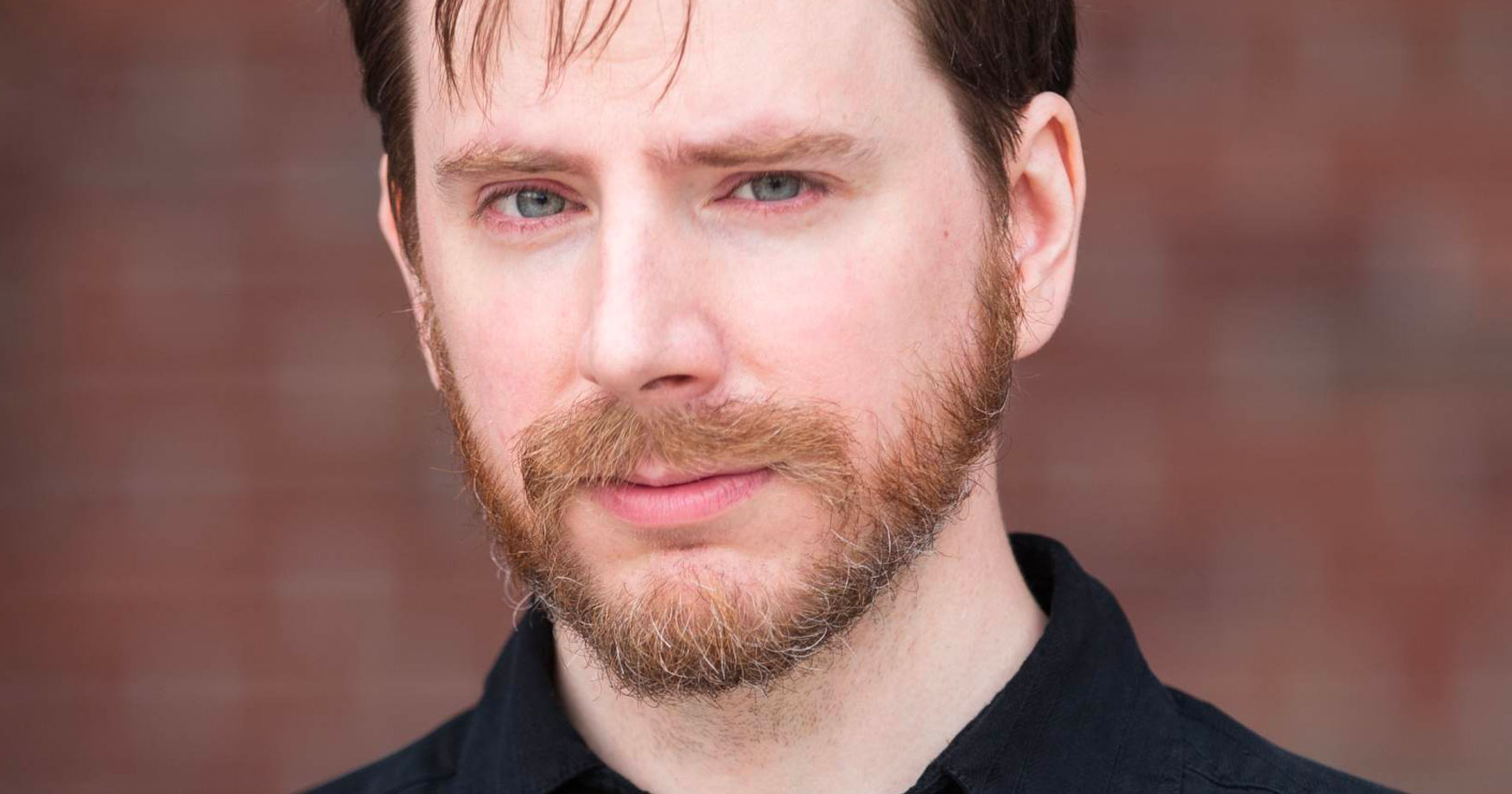 The Inside Story: Phil Salathé and IMAGINARY BIRDS 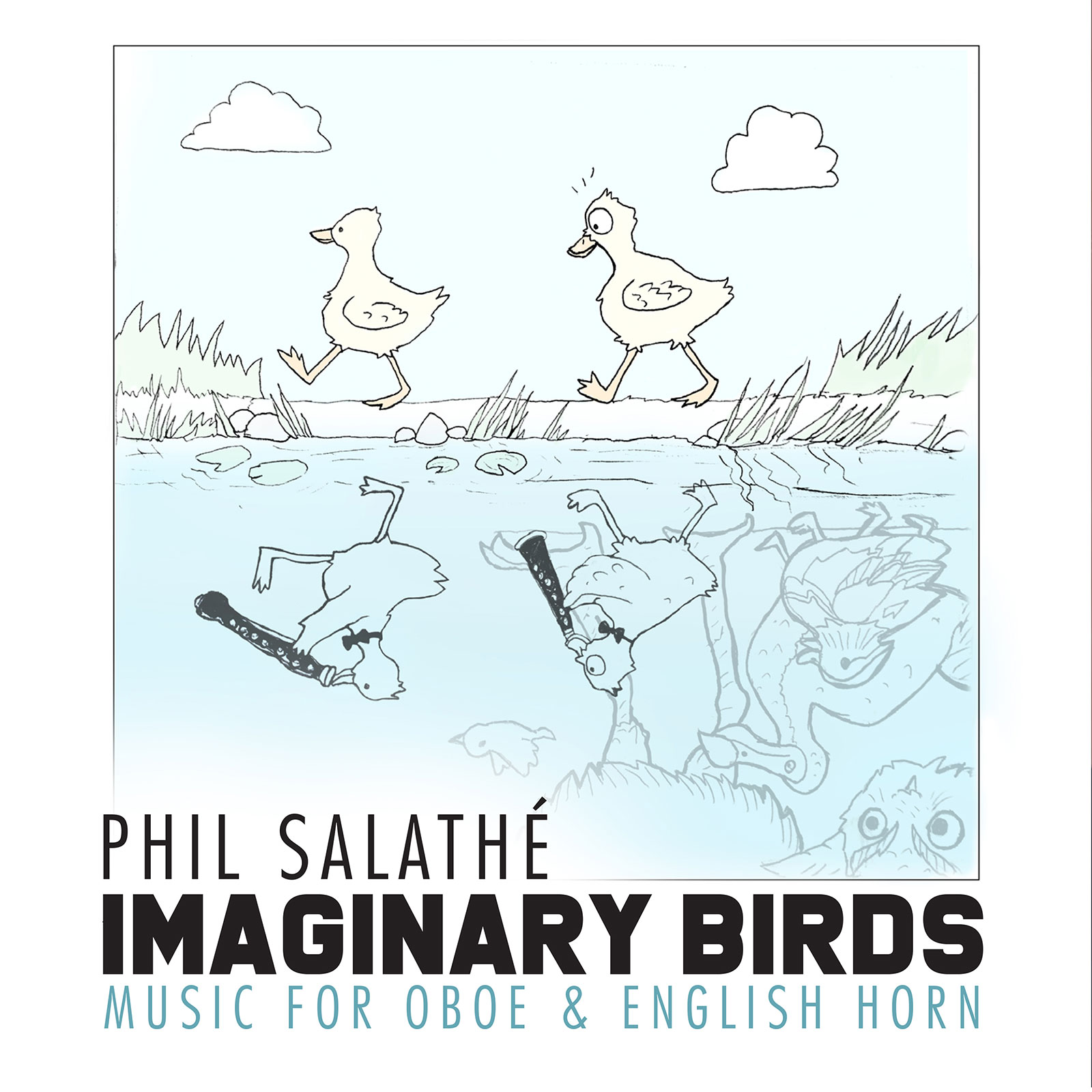 Release Date: February 8, 2019
Catalog Number: RR8006
21st Century
Chamber
Guitar
Large Ensemble
Oboe
What can one expect from a musician who spent his youth getting into trouble by furtively composing in chemistry class? Apparently a lot, provided they are cut from the same cloth as multi-faceted composer Phil Salathé, the brains behind IMAGINARY BIRDS: MUSIC FOR OBOE AND ENGLISH HORN.
Discover