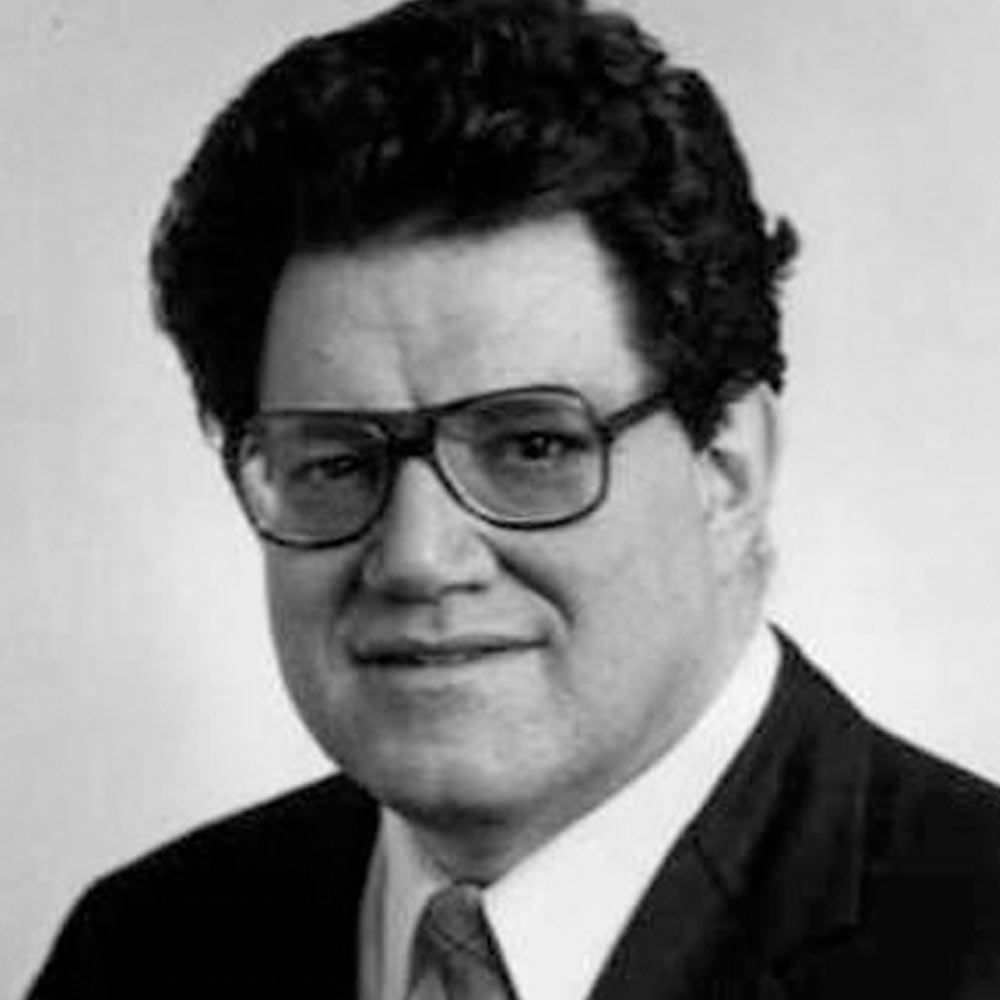 Koplow believed that composers should be involved with their communities. He composed music for regional events like the Cincinnati Bicentennial (the Pulitzer Prize-nominated musical theater work On the Banks), the CSO centennial season (Clear to the Final Ocean, which incorporated 11 community handbell choirs), and the Night of the Murdered Poets, a commemoration of Jewish poets executed in Moscow in 1952. In this program (Music Hall, 1983), Paul Nadler led the CCO and the Cincinnati Choral Society.

Koplow was also a national leader in the composition of audience-interactive music. In Legacy: J. Ralph Corbett, 850 audience members played NuTone chimes along with Jesus Lopez-Cobos, Keith Lockhart, and the CSO. In Hello Family, children make an instrument (the “Drumpet” invented by ethnomusicologist Craig Woodson), learn about orchestral families, and perform with the orchestra. At a July Riverbend Family concert, the CSO became the sixth orchestra to play Hello Family. Mikro-Koplows, a collection of children’s piano pieces, and his Elegy for Viola and Orchestra: Martin Luther King Jr. are on the Master Musicians Collective label.

The composer was also involved with area schools, composing for these schools’ ensembles and often setting children’s poetry to music. A project with the Heritage Elementary School saw workshops and assemblies at the school and the composition of a new work for the West Chester Symphony — The Land of Nod, for solo piano and orchestra.

A native of Cleveland OH, Koplow received degrees from Kent State and his doctorate from the Cleveland Institute of Music where one of his classmates was Paul Nadler. In Cleveland his teacher was Donald Erb. Starting in 1976 he was the composer-in-residence at Northern Kentucky University.

In Cincinnati, three mayoral proclamations have marked Koplow projects. The composer had commented, “Some people question whether the orchestra should survive, and others question whether they should do any music by living composers. I think the answer to both problems is to reach the community.”

In Memory: Philip Koplow and FOR THE PEACE OF CITIES 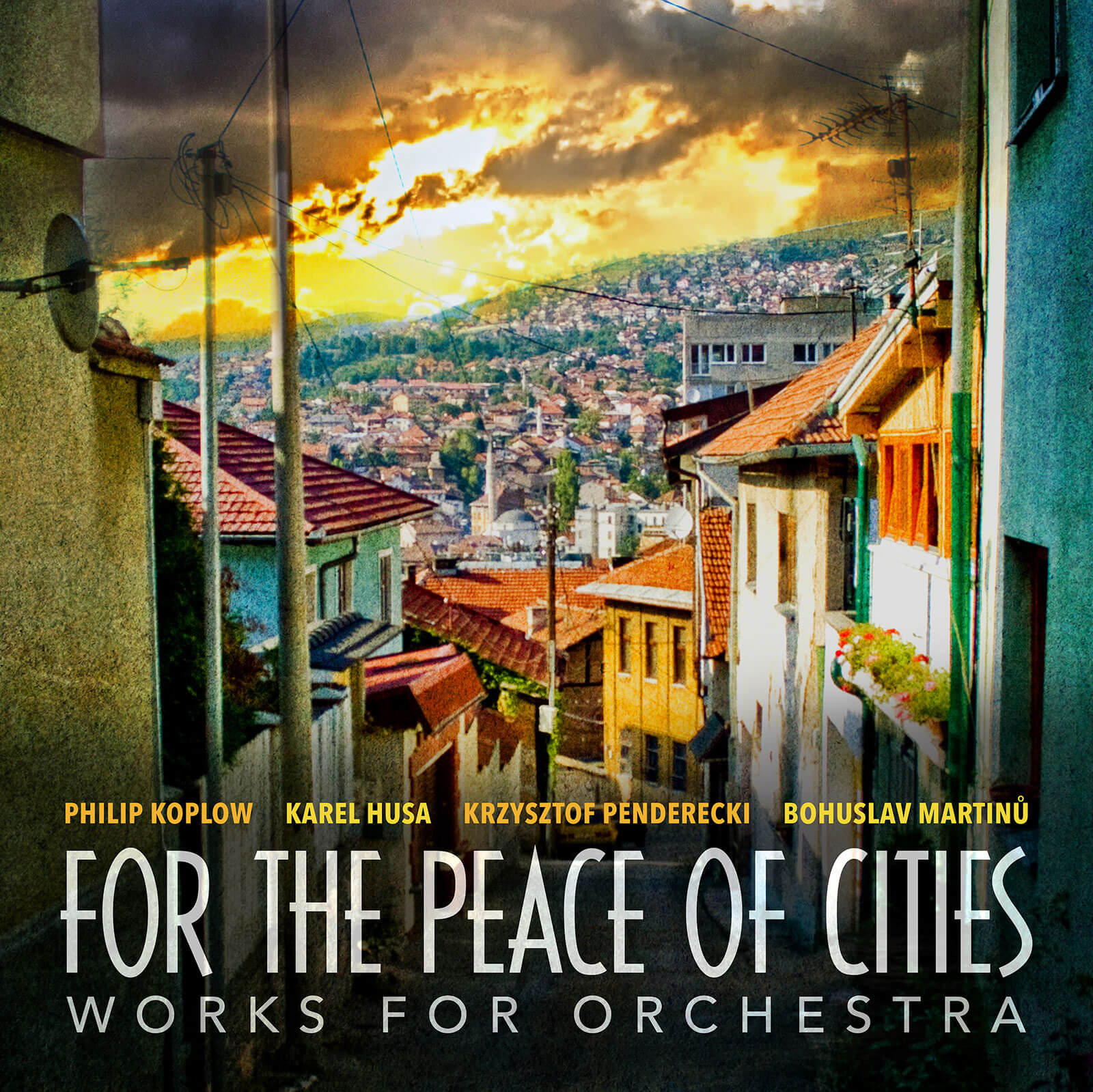 For the Peace of Cities

Release Date: July 26, 2019
Catalog Number: RR8015
21st Century
Orchestral
Orchestra
Violin
Wind Ensemble
"With the arts we can keep faith with our ancestors, speak for justice, and even address the most tragic and painful issues. If you are hurt and angry don't use violence — write a poem or a song. Use your feelings to create something." These words by late composer Philip Koplow (1943-2018) perfectly encapsulate both his life mission as a composer and the mission of FOR THE PEACE OF CITIES. Released posthumously, this collection features Koplow’s masterpieces for orchestra as well as three 20th-century works that commemorate the lives lost in war tragedies.
Discover