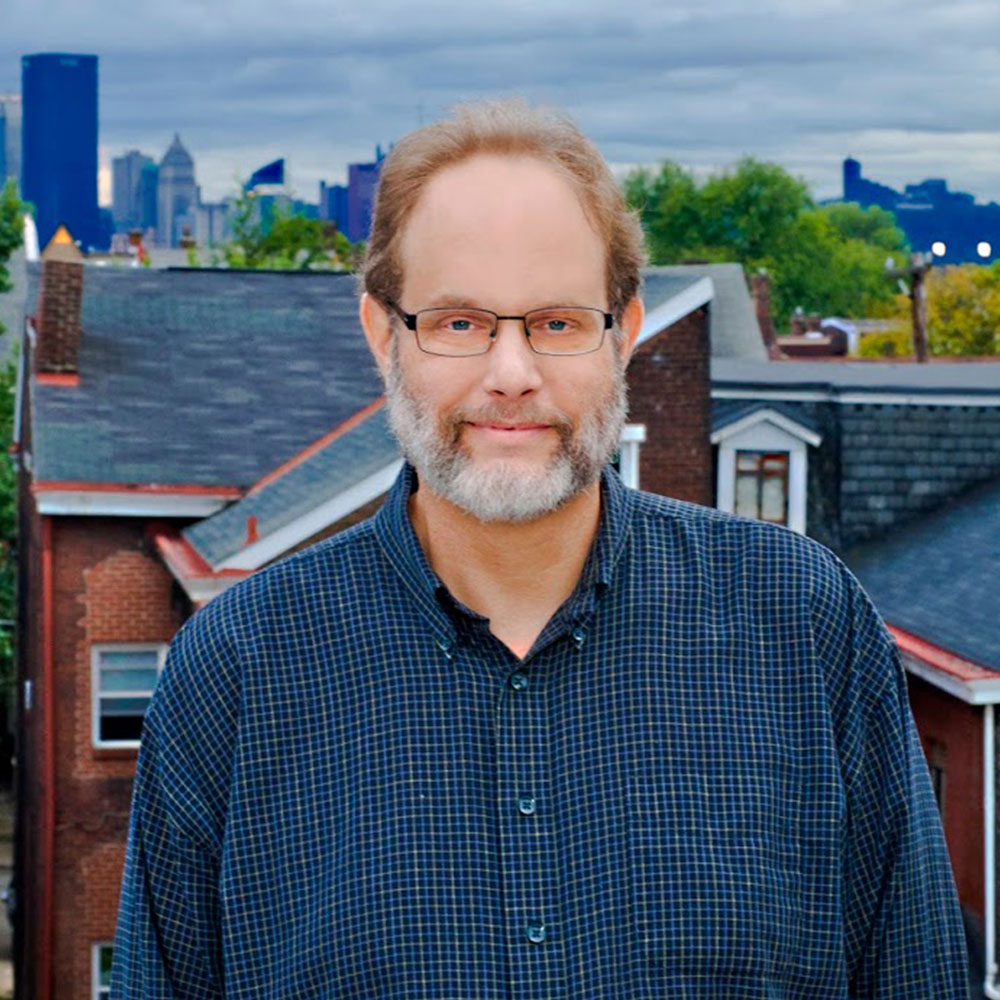 A classically trained composer with an ongoing fascination for popular culture, Philip  Thompson’s music explores a wide array of styles, from his baroque-metal professional wrestling opera The Final Battle for Love to the intimate and introspective Nocturnes for string trio. His compositions have been performed by IonSound Project, Thompson Street Opera, Alia Musica Pittsburgh, violinist Roger Zahab, and bassist Andrew Kohn among others. Performances of his work have taken place in venues including the Virginia Arts Festival, Pittsburgh Center for the Arts, the Centre for Intercultural Music at Churchill College (UK), Music on the Edge, The Listening Room (Grand Valley State University), and Concordia University’s EuCuE (Montreal). His work has been supported by The Pittsburgh Foundation, The Heinz Endowments, Greater Pittsburgh Arts Council, and the Sprout Fund.

Thompson was born in Baltimore and grew up in Forest Hill, Maryland. He received his early musical training through Harford County’s excellent public education system and Peabody Conservatory’s preparatory school studying trombone and composition. Thompson completed his undergraduate work at Oberlin Conservatory where he studied trombone with Per Brevig and Raymond Premru and composition with Michael Daugherty. He earned his MA and PhD in composition and theory from the University of Pittsburgh where his principal teachers were Mathew Rosenblum, Eric Moe, David Keberle, and Anne LeBaron.

Thompson lives in Pittsburgh’s Lawrenceville neighborhood with is wife, two children, and a miniature poodle named Tonks. Along with composing, he runs his own recording studio where he makes a point of producing as many genres as he possibly can. 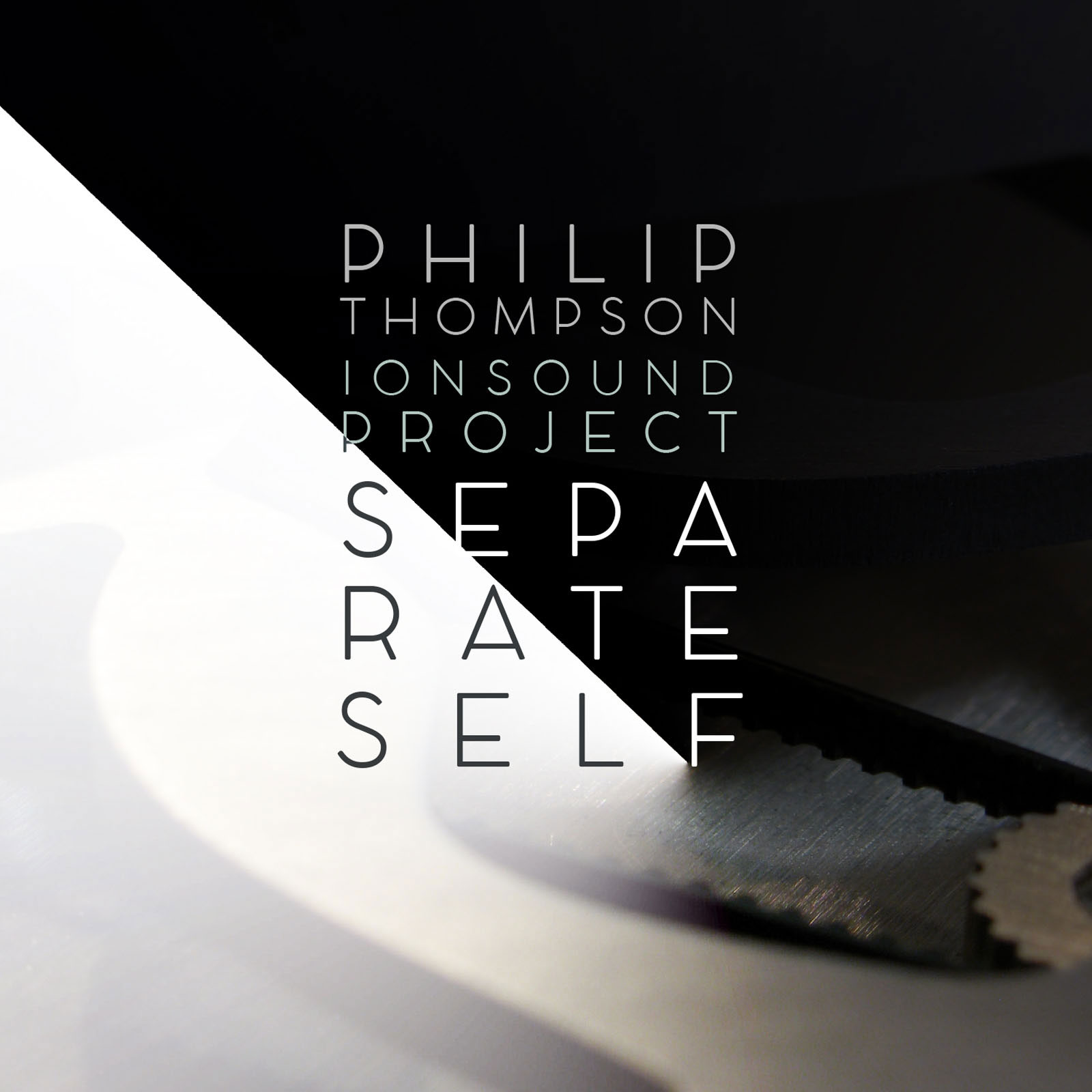 Release Date: July 8, 2016
Catalog Number: RR7936
21st Century
Chamber
Cello
Flute
Piano
Pittsburgh-based composer Philip Thompson presents SEPARATE SELF, his debut release on Ravello Records. Thompson writes that the release is “a reflection of the creative energy that comes from being deeply rooted in a vibrant artistic community.” True to this communal spirit, several of the pieces were composed in collaboration with artists from different disciplines – from robotics and dance with Separate Self to visual art with Nocturnes to film with the score to Will Zavala’s documentary Virgil Cantini: The Artist in Public.
Discover