Priscilla McLean has had a long and illustrious career as composer and performer, first as composer of orchestral, chamber, solo and choral music, then beginning in 1974 as composer and performer of electronic and electroacoustic music, and recently as video artist as well. With husband Barton McLean she toured as The McLean Mix , from 1974 until 2010, full time since 1983, performing their music in yearly concert tours and giving audience interactive installations in 42 U.S. states, Canada, Europe, Australia, New Zealand, the Philippines, and Malaysian Borneo. Her life story has been published in a memoir entitled “HANGING OFF THE EDGE- Revelations of a Modern Troubadour”, pub. By iUniverse, 2006. Priscilla McLean’s music has been recorded on CRI, Folkways, Opus One, Advance, and Louisville Orchestra First Edition Records, four Capstone CDs, EM (CD) Records, CRI CD, and four recent DVDs from MLC Publications. 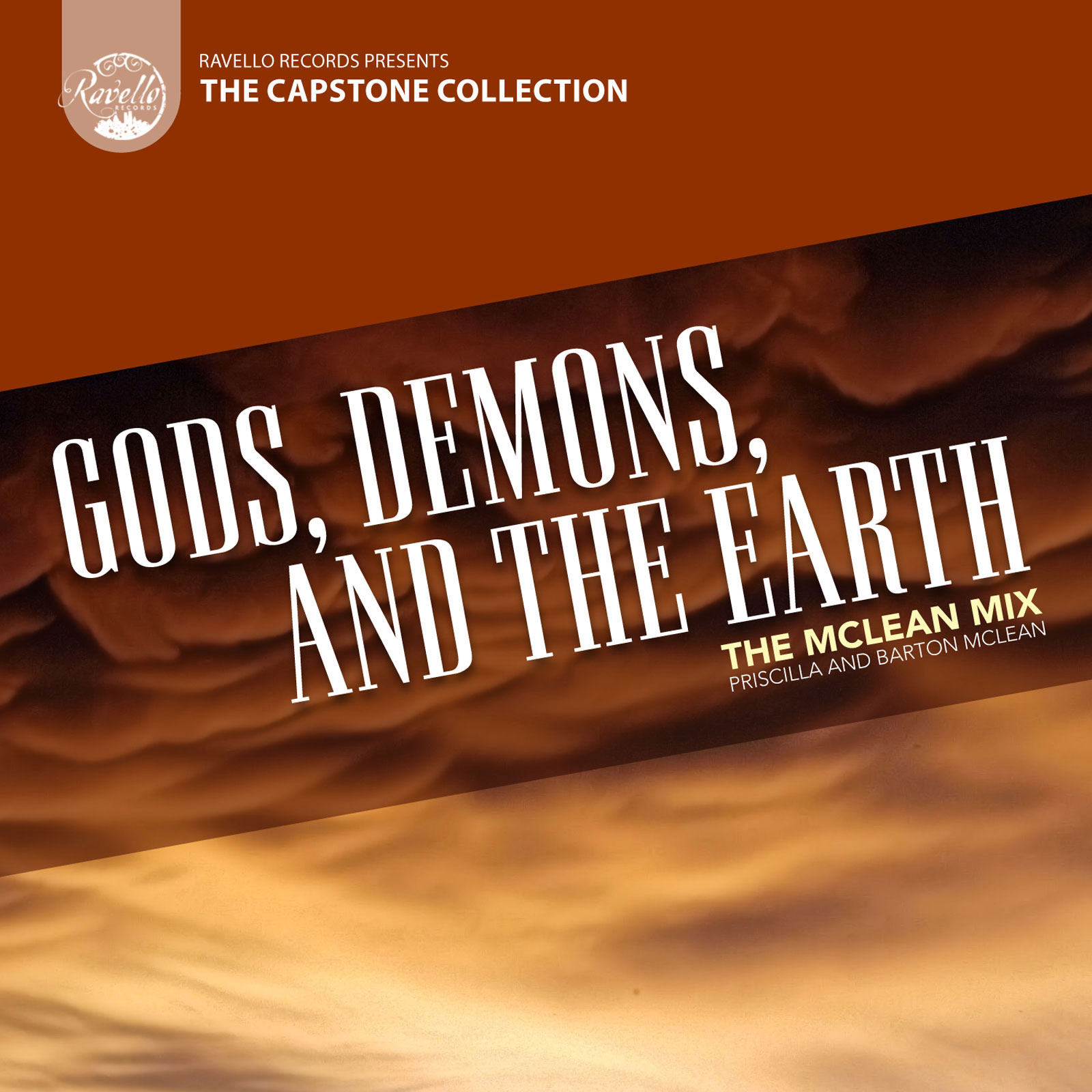 Gods, Demons, and the Earth 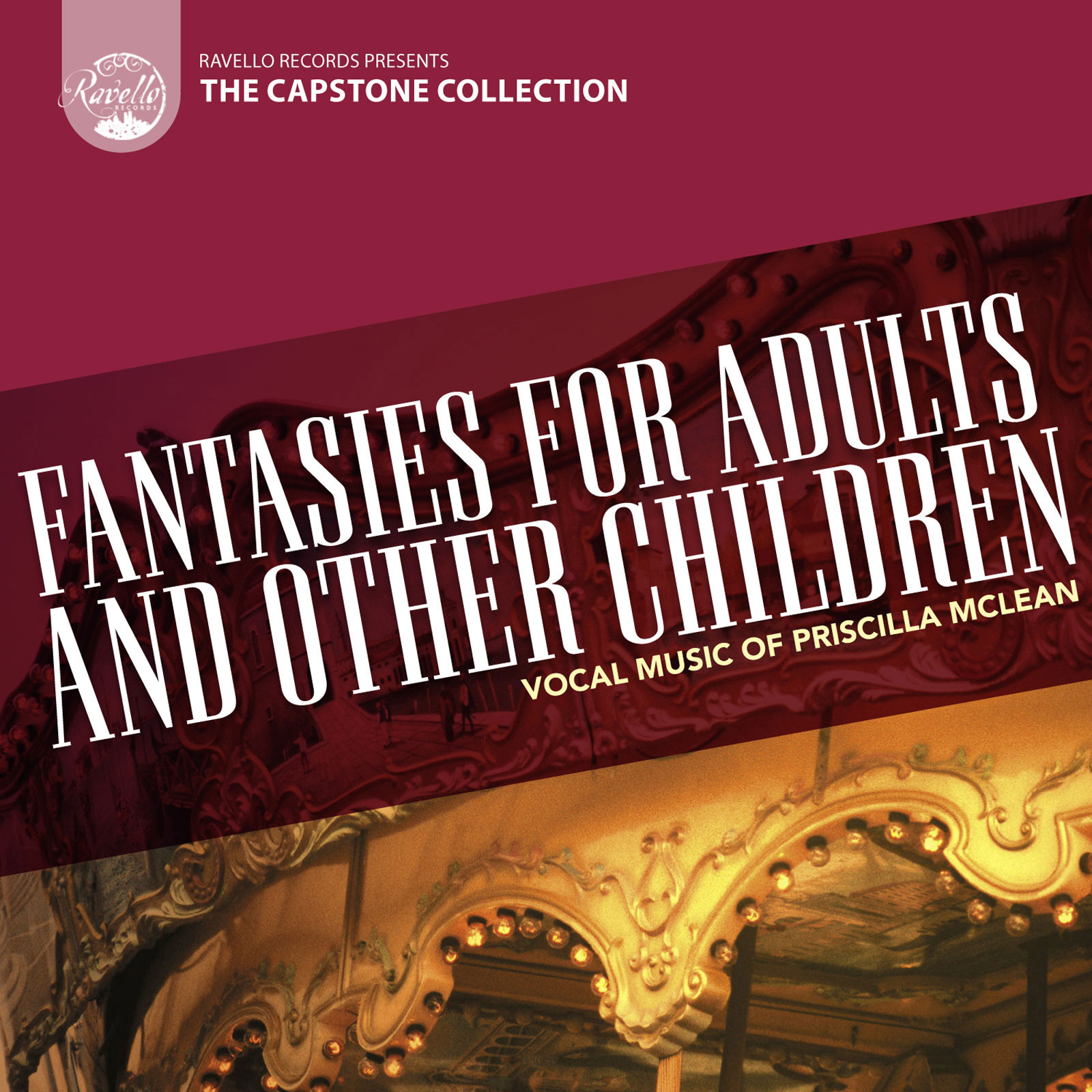 Fantasies for Adults and Other Children 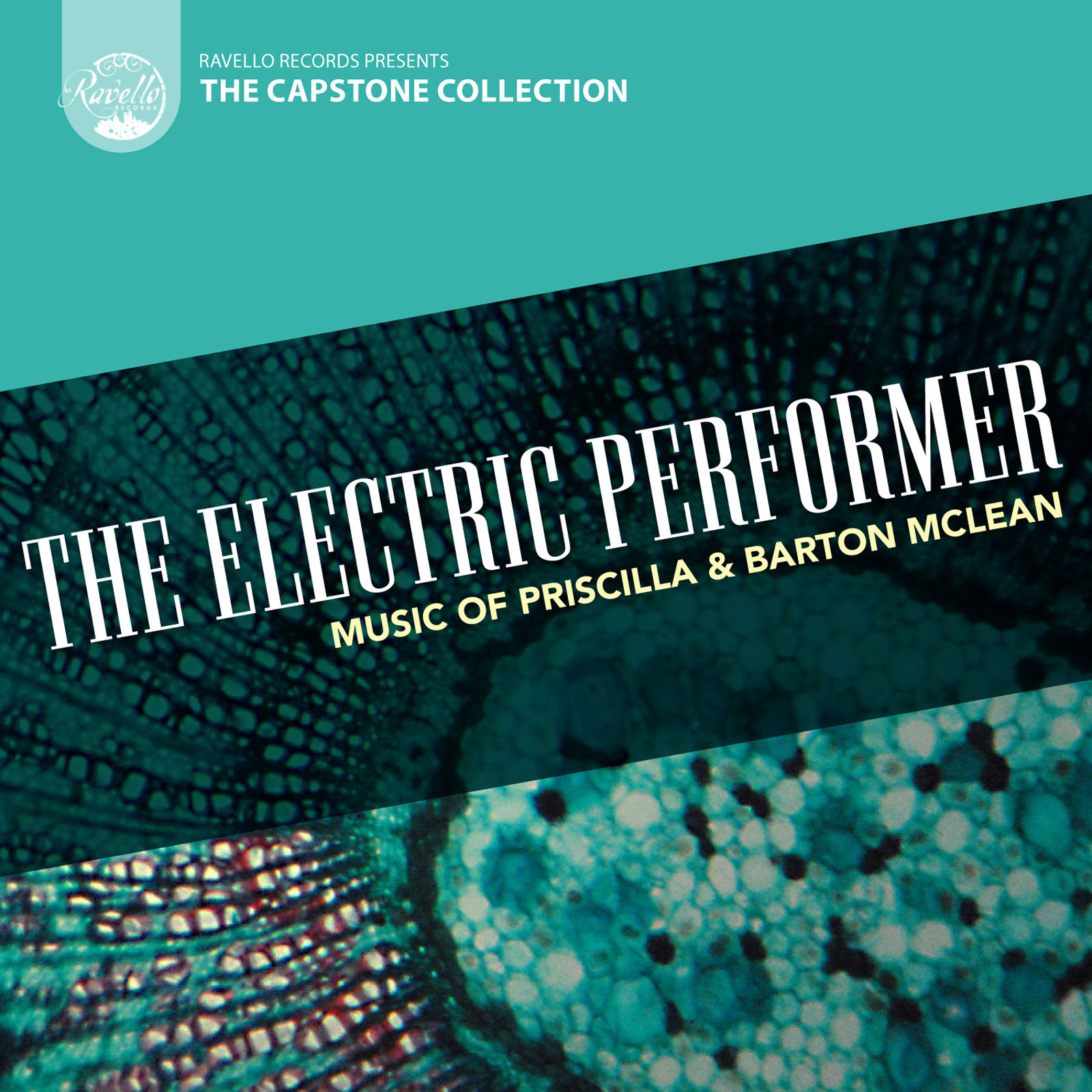 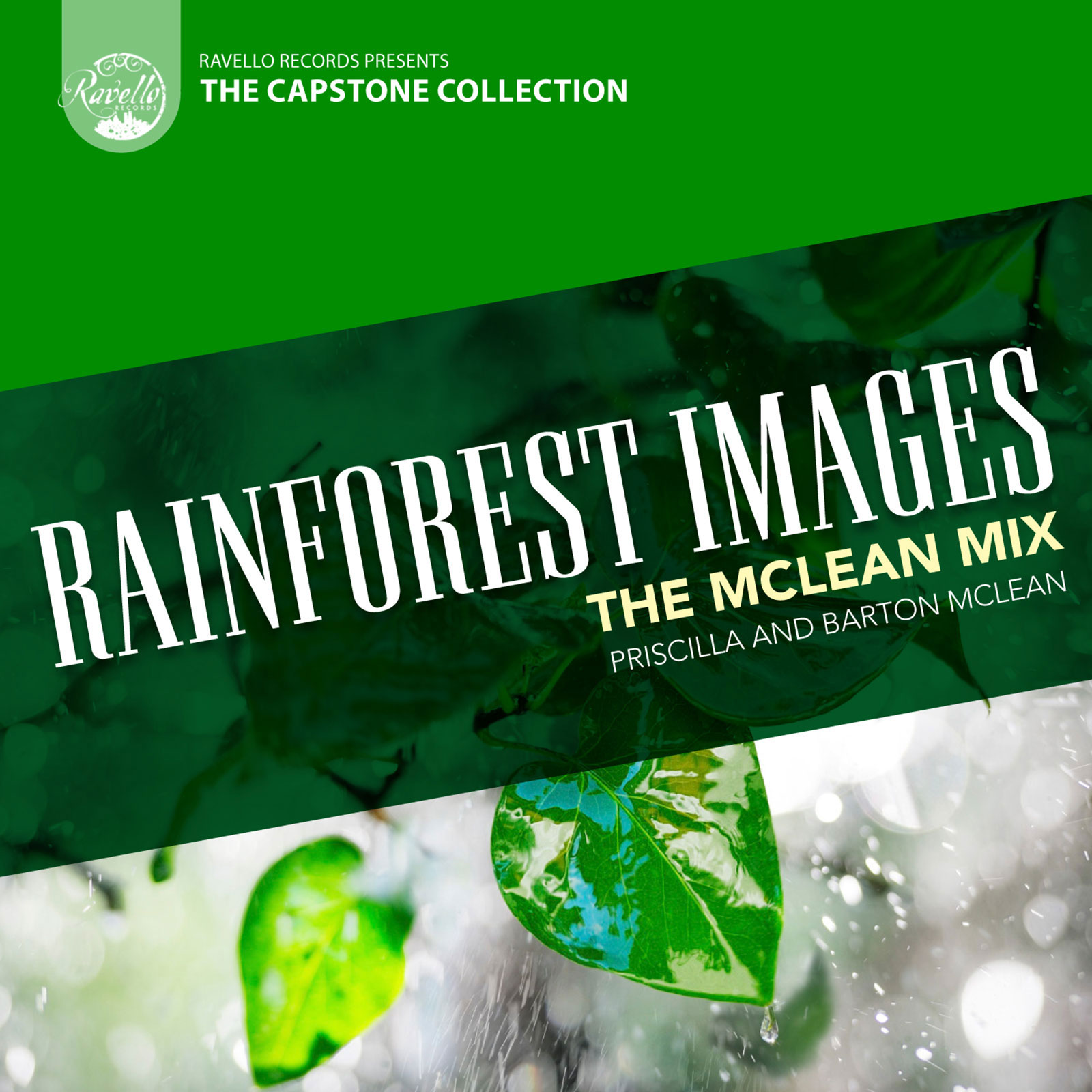