Richard Crosby was born in Ashland, Ohio and raised in Largo, Florida. He holds the Bachelor of Music degree in Music Education, the Master of Music in Piano and I, Wind Conducting, and the Doctor of Musical Arts in Piano from the University of Cincinnati College­Conservatory of Music. His principal piano teachers at CCM were John Meretta and Richard Morris, and his conducting training was with Glenn Richter, John Leman and Terry Milligan. For five years Dr. Crosby held a graduate assistantship at CCM and taught class piano under the guidance of the nation­ally renowned pedagogue Dr. Cleveland Page, and from 1981-1986 he maintained a private studio in the Conservatory’s Preparatory Department. Awards include the Cincinnati Clef Music Club Award in 1978, and Dr. Crosby was the winner of the Ohio Music Teachers Association Collegiate Piano Competition in 1984.

Dr. Crosby was appointed to the faculty of Eastern Kentucky University in 1986 where he is an Associate Professor of Music and serves as Coordinator of Keyboard Studies. He is an active performer, appearing through­out the south and midwest as a soloist and chamber musician, serving as pianist in the EKU Arlington Trio. Dr. Crosby also serves as Director of the acclaimed Stephen Collins Foster Piano Camp, held every summer at EKU. Initiated in 1975 into Phi Mu Alpha Sinfonia, the fraternity for men in music, Dr. Crosby serves as Governor of the fraternity’s Province 25, and has served as a Trustee on the Sinfonia Foundation, as Committeeman­at-large and National Secretary/Treasurer on the National Executive Committee and as National President (1994-97). It is from his involvement in this organization and his desire to further the cause of music in America that the idea of doing a recording of exclusively American piano music originated. 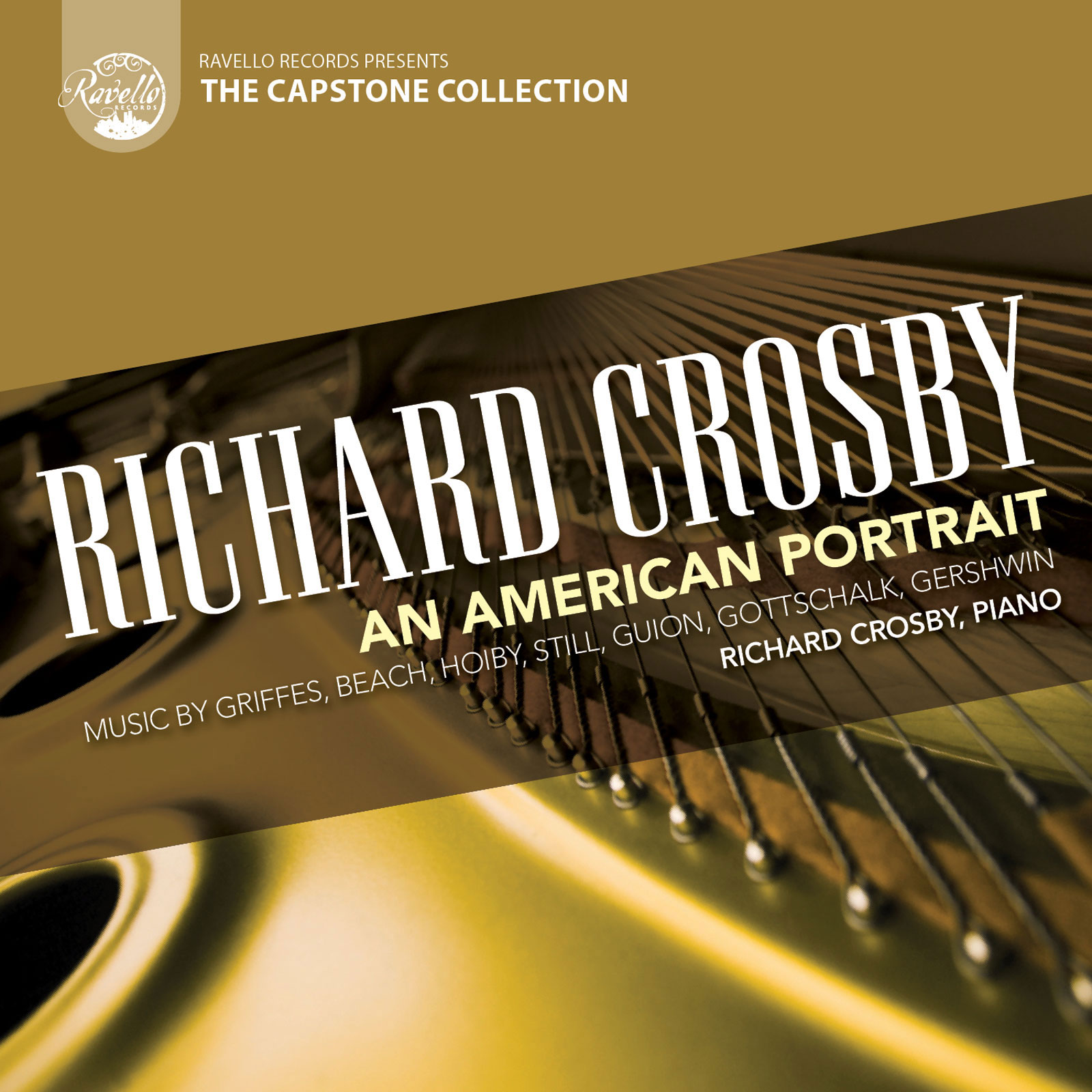