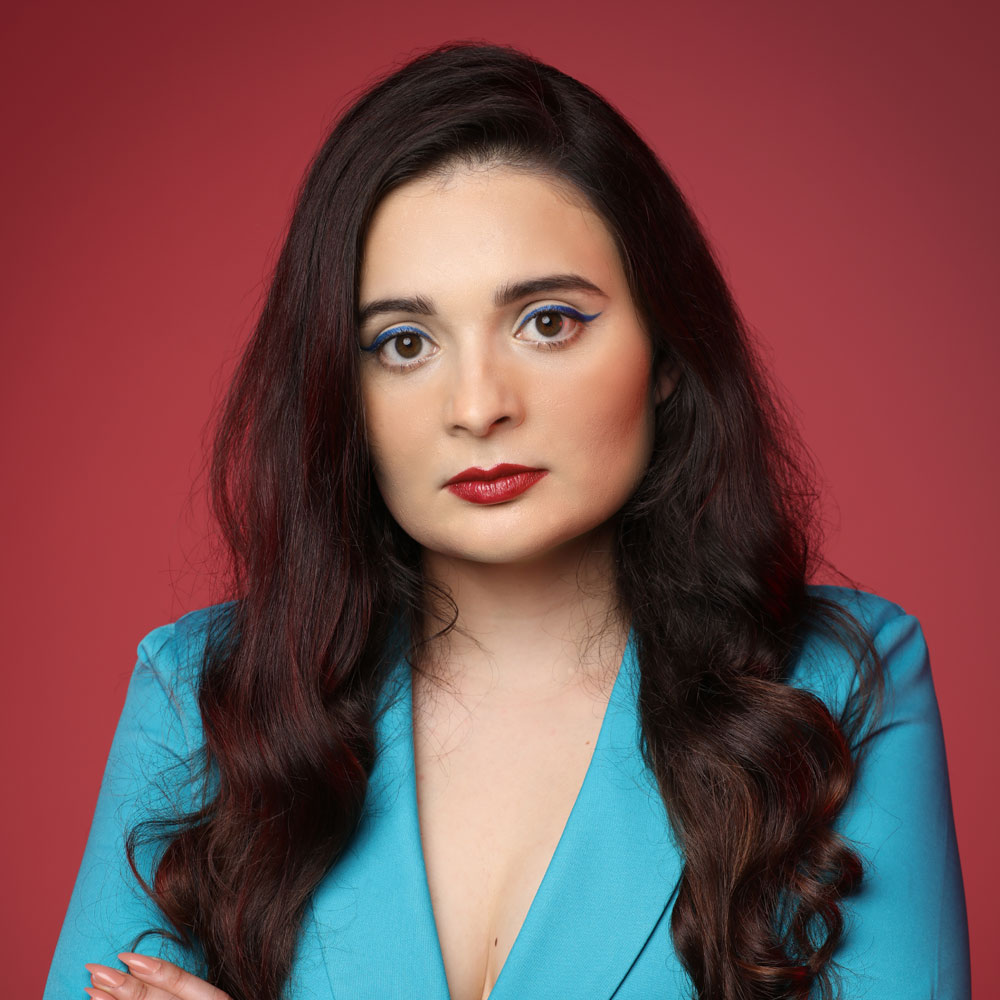 Polevaya’s journey as a musician began with classical training on several instruments. She then became immersed in more experimental forms of performance, in particular electroacoustic improvisation with effect pedals. Polevaya’s performance background ties closely with her compositional work, which is often infused with electronics, found objects, and theatrical elements.

studied music at Royal Holloway, University of London, whereupon graduating she was awarded the music department’s Final-Year Prize and the university’s prestigious Martin Holloway Faculty Prize. She went on to study composition at the Royal Academy of Music for a masters degree, during which she participated in various composition schemes.

She has collaborated with a range of musicians and ensembles, most recently the London Symphony Orchestra who commissioned Polevaya to write an orchestral piece for their 2019/20 season. Alongside composing concert works, Polevaya enjoys creating music for dance and sound installations. 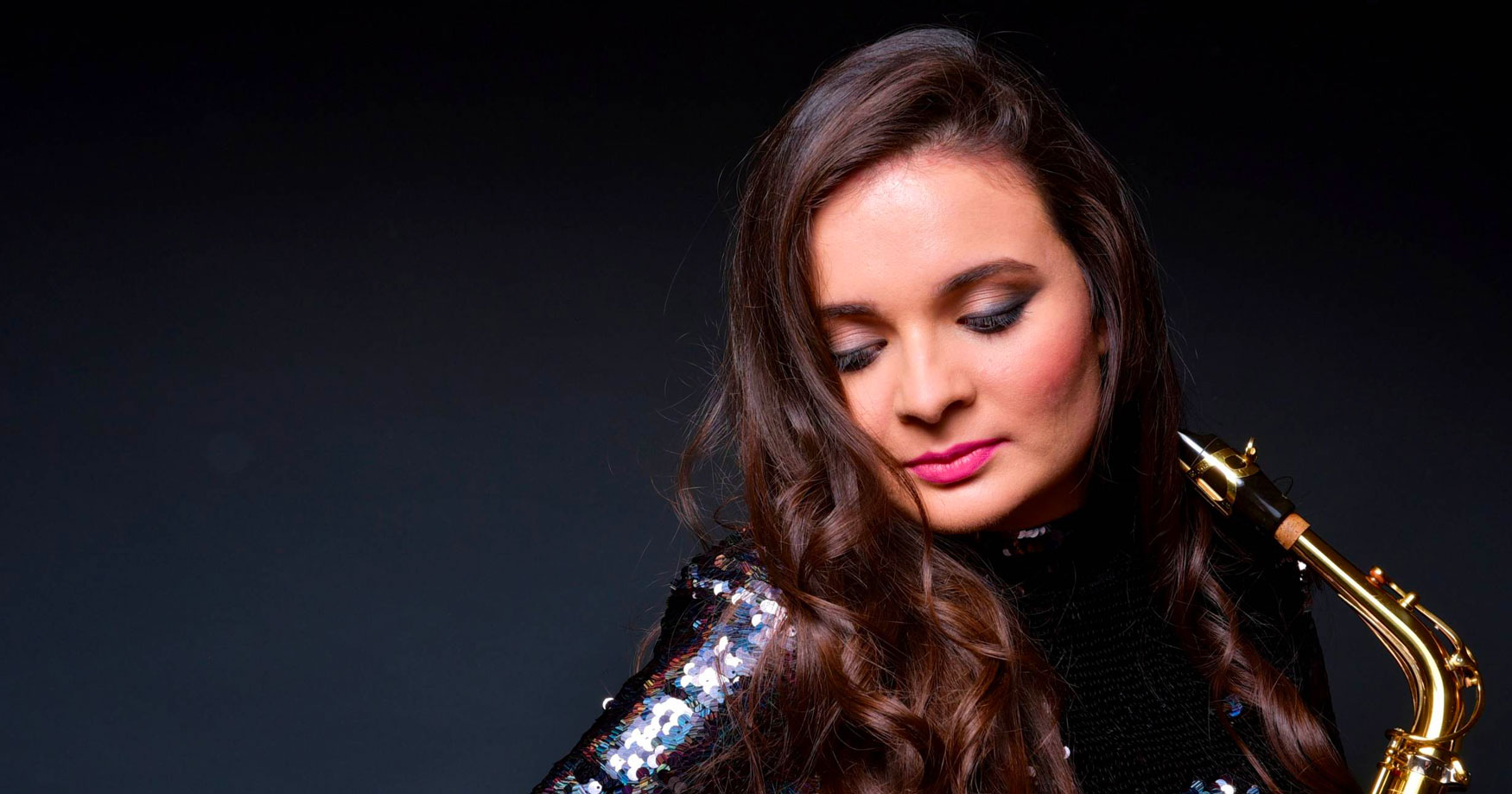 The Inside Story: Sophya Polevaya and ELECTRIC SCENT 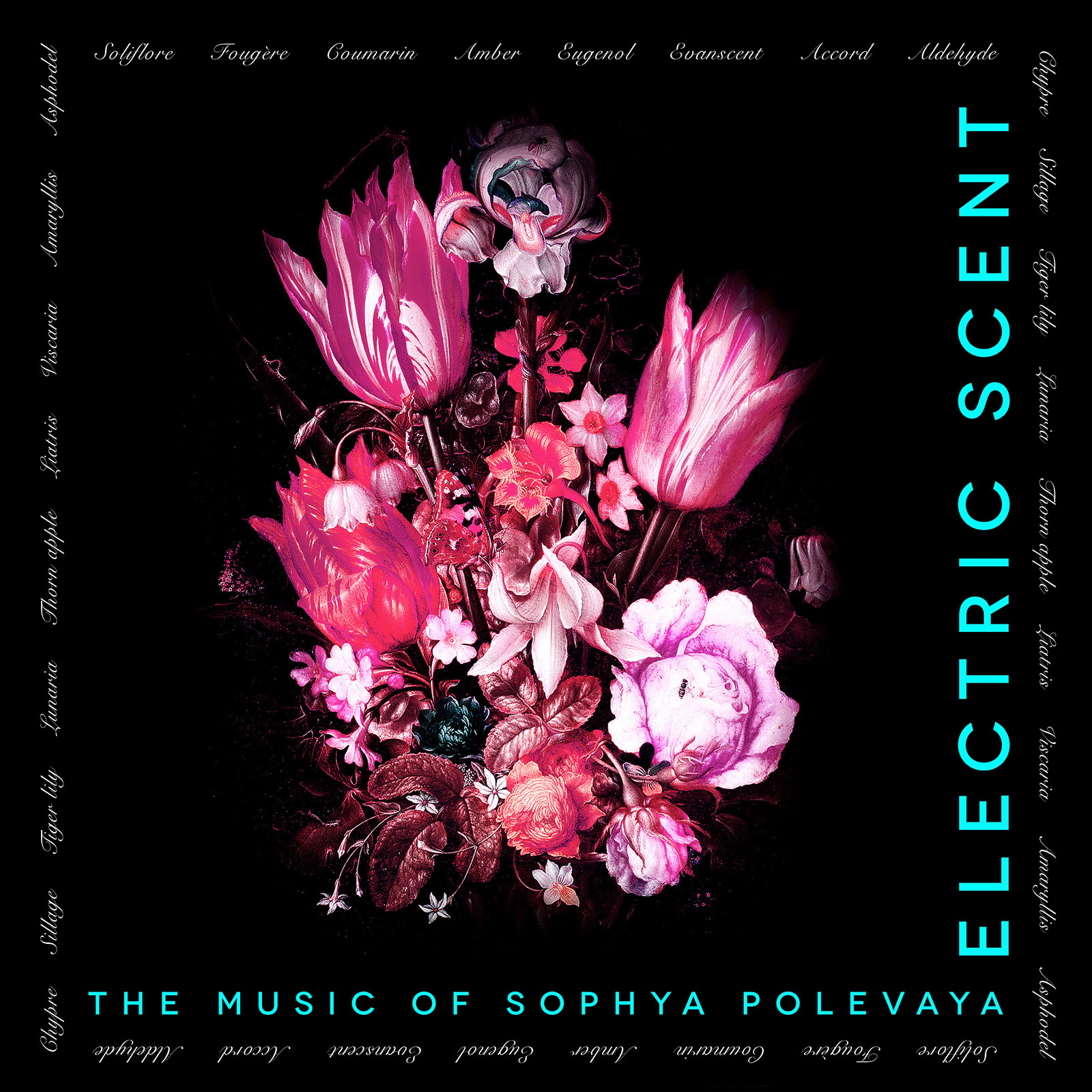