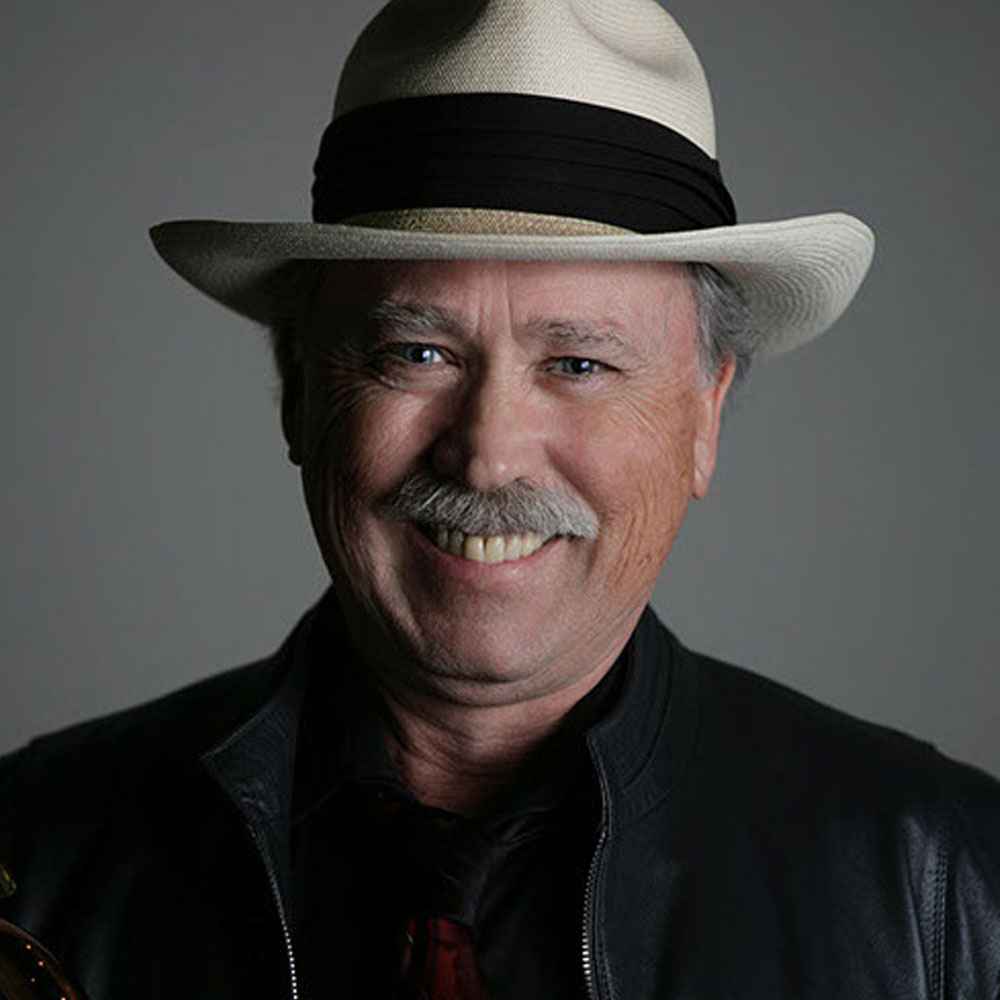 Mr. Ruppenthal was a founding member of the Electric Weasel Ensemble, and appeared with EWE and other groups in the USA and abroad, including President’s Breakfast at the New Music Festival. Ruppenthal is also known for his electro-acoustic musical compositions, his writings on text-sound composition, and articles written for the New Grove Dictionary of American Music. His written work, A History of the Development and Techniques of Sound Poetry in the Twentieth Century in Western Culture, constituted the first comprehensive documentation of the genre in English.

Ruppenthal has taught at San Jose State University, College of the Redwoods, and San Francisco State University (Center for Experimental and Interdisciplinary Art, Electronic Music Studio/Composition). He is a founding member, along with Patricia Strange and Brian Belet, of the electro-acoustic music group, SoundProof. 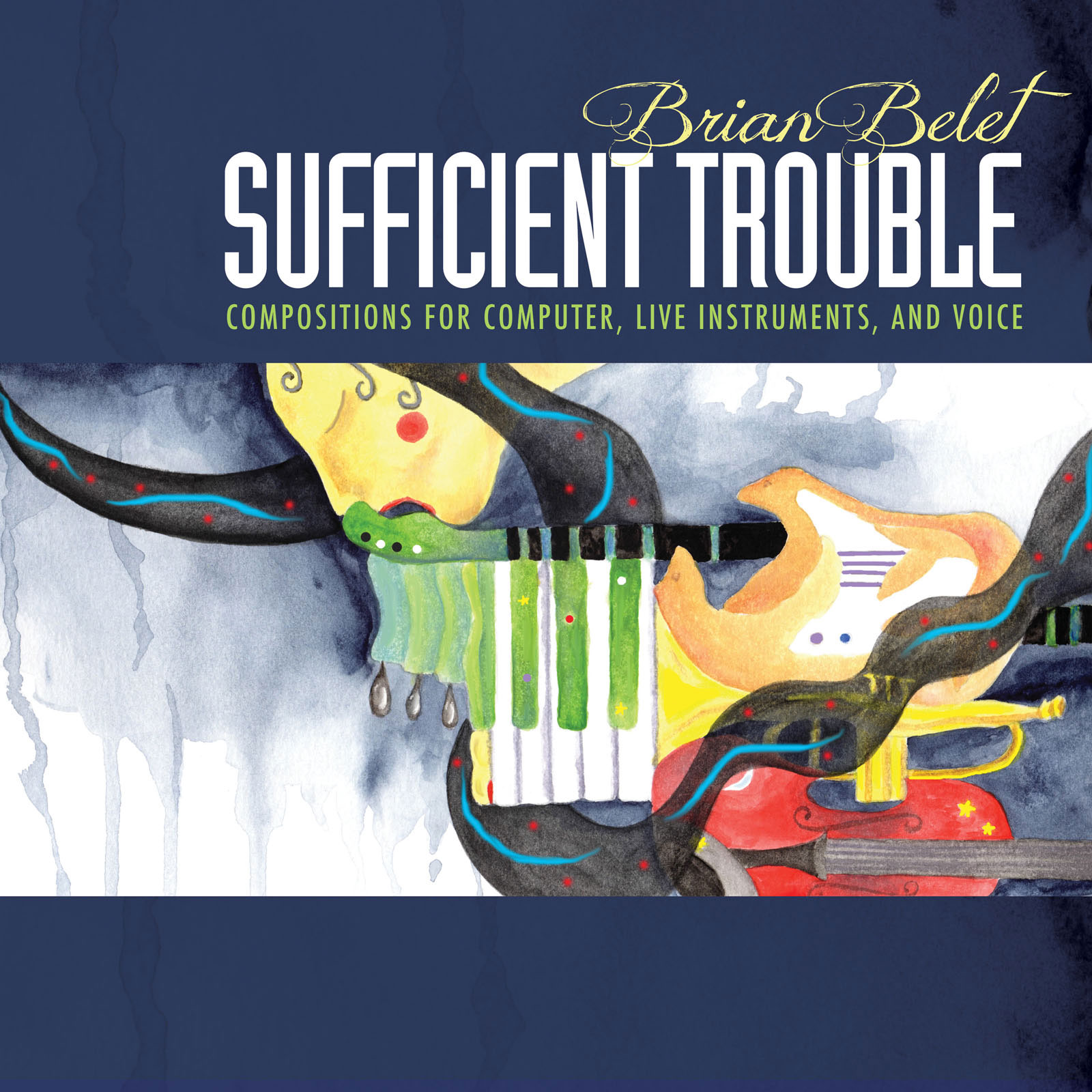 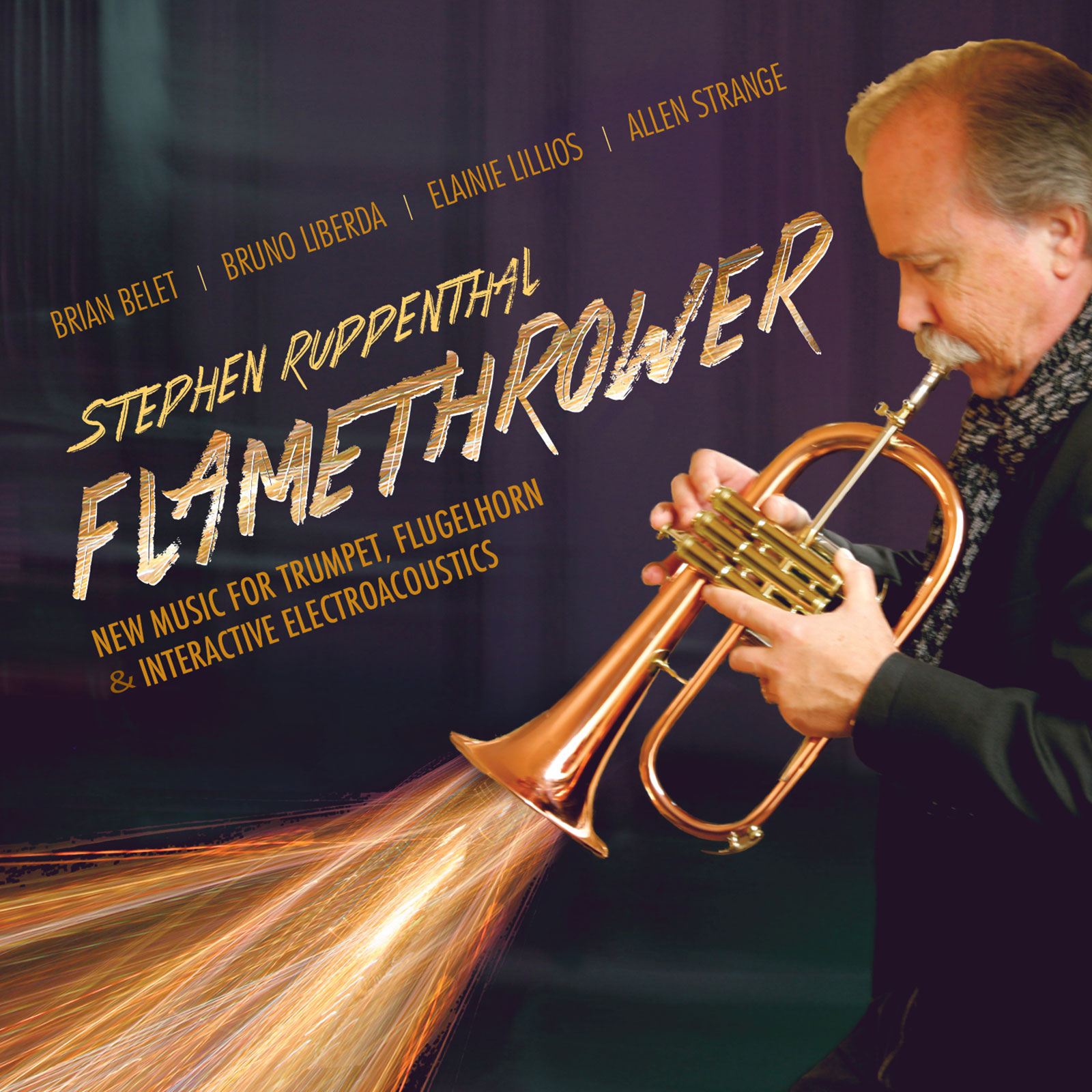