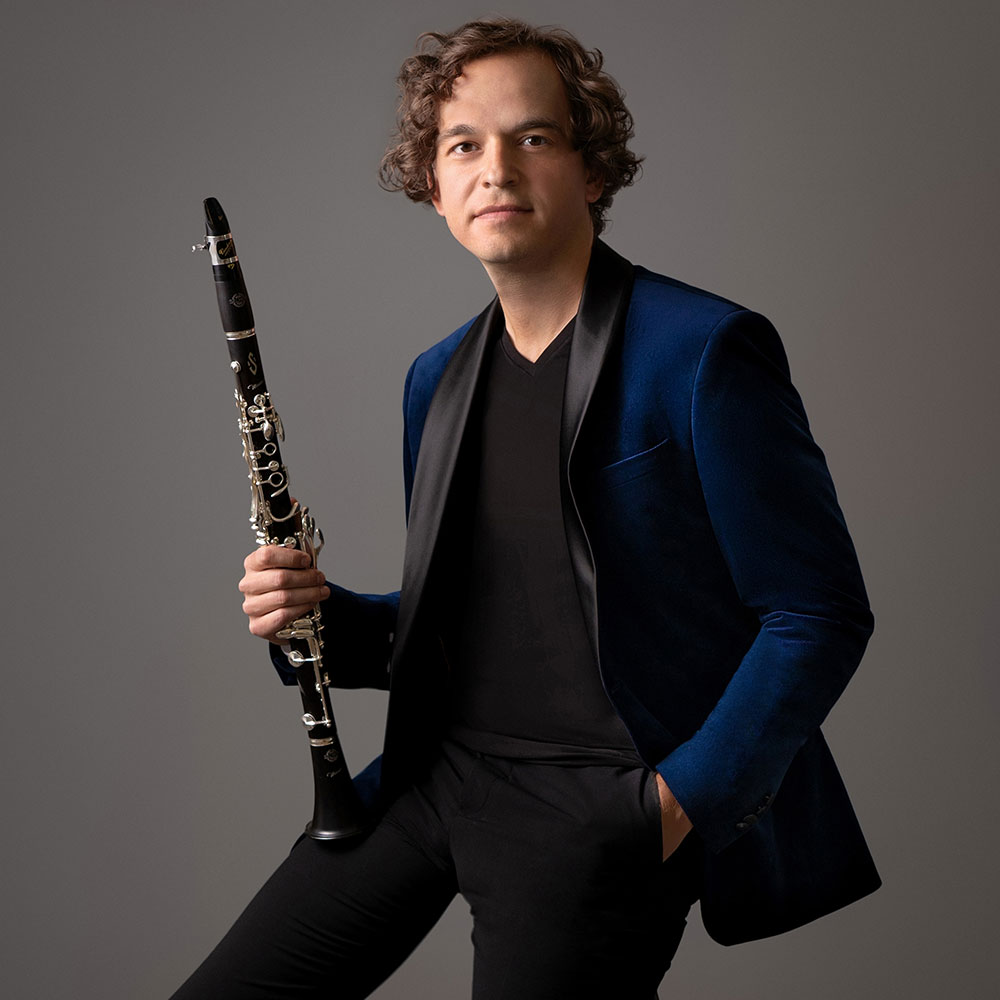 With a charismatic blend of technical flair, polish, and grace, Portuguese-Canadian clarinetist Wesley Ferreira is widely considered a gifted expressionist. Equally at ease performing masterworks and contemporary repertoire, he has been praised by critics for his “beautiful tone” and “technical prowess” (The Clarinet Journal) as well as his “remarkable sensitivity” (CAML Review), and Fanfare Magazine notes that he is “clearly a major talent.”

Ferreira leads an active and diverse career performing worldwide and has been broadcast nationally on RTP television in Portugal and on radio with the CBC in Canada and ABC in Australia. Currently based in the United States, he is part of the renowned faculty of Colorado State University’s School of Music, Theater, and Dance, where he maintains a thriving clarinet studio.

As a recording artist, he has nine albums to his credit, including the 2013 East Coast Music Awards Classical Recording of the Year and the 2015 International Portuguese Music Awards winner in the Instrumental category. His industry endorsements include positions on the performing artist rosters of Selmer Paris and Vandoren. Ferreira performs exclusively on Selmer Muse clarinets, and Vandoren BD4 mouthpiece, V21 reeds, and gold M/O ligature. 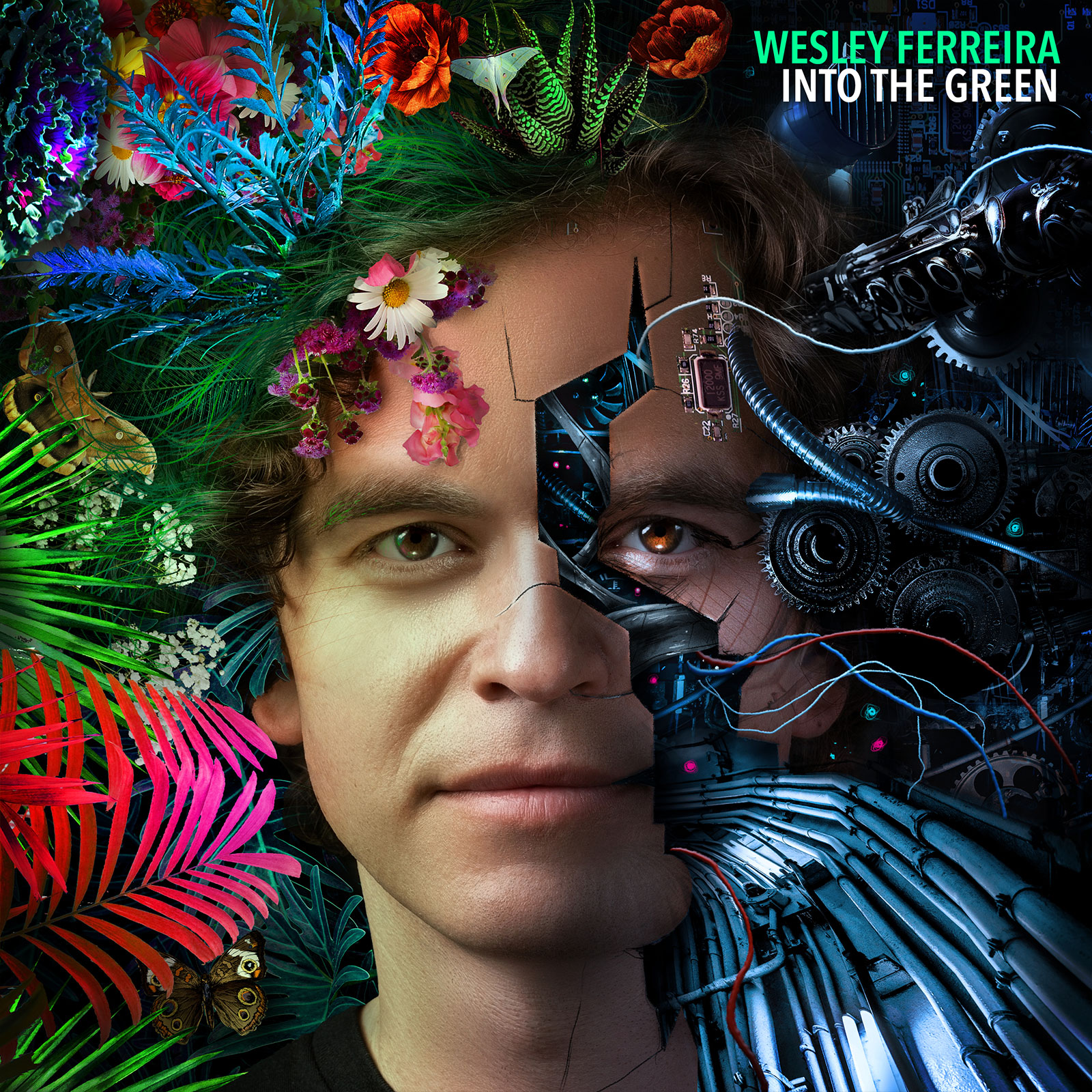 Release Date: April 22, 2022
Catalog Number: RR8067
21st Century
Solo Instrumental
Clarinet
On INTO THE GREEN, clarinetist Wesley Ferreira takes listeners on an aural journey through a world of musical possibilities where digital and analog become one. Works for solo clarinet place it in the midst of sprawling electronic soundscapes, providing ethereal backdrops for its earthy timbre. With technical flair and blistering speeds, Ferreira perfectly blends the instrument with industrial beats, atmospheric arpeggios, and reverberating effects, creating a seamless juxtaposition of computer-based composition and classical, folk, and world music. In doing so, Ferreira and the composers create a sense of old meeting the new, where the lushness and abundance of nature live in harmony with the exciting possibilities of technology.
Discover 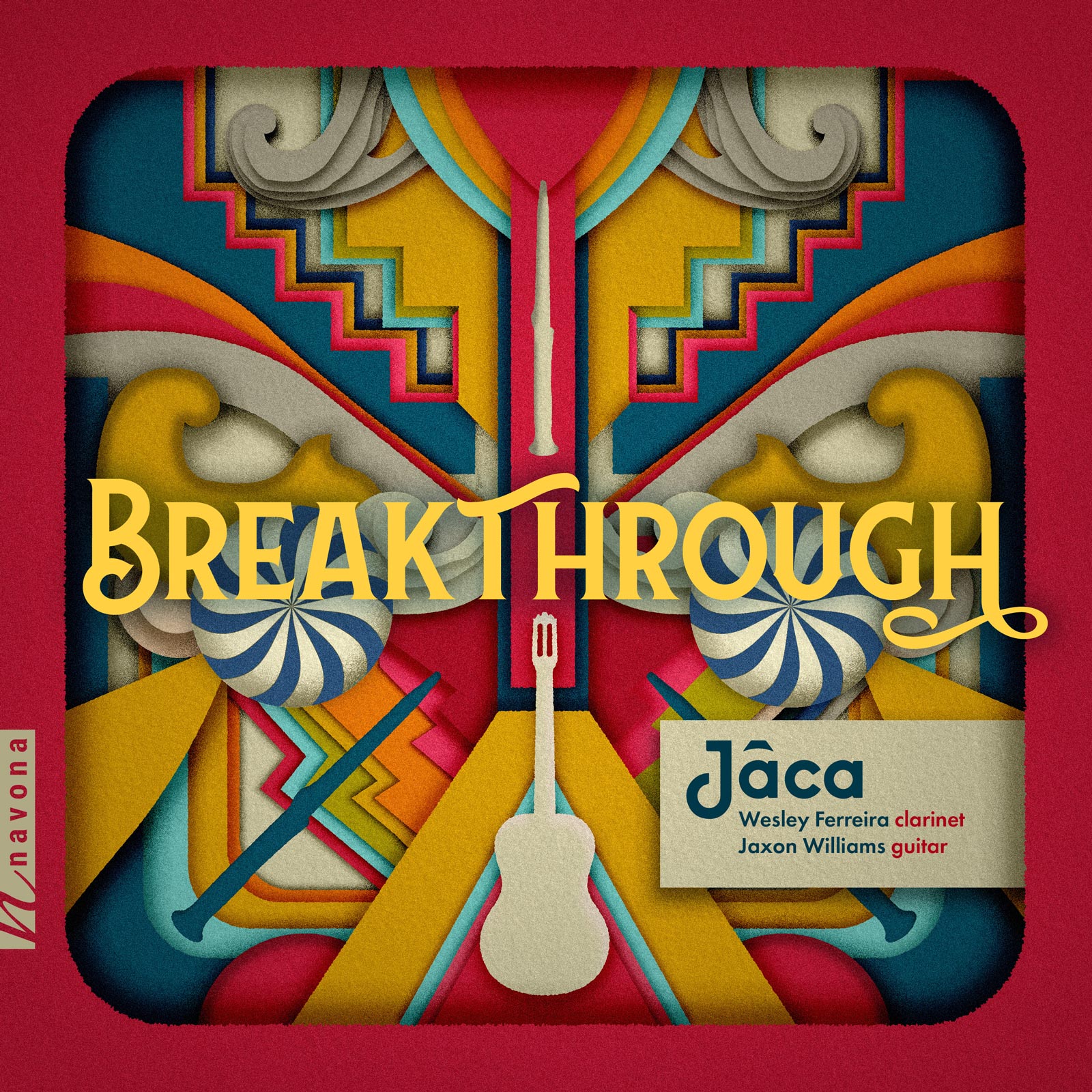