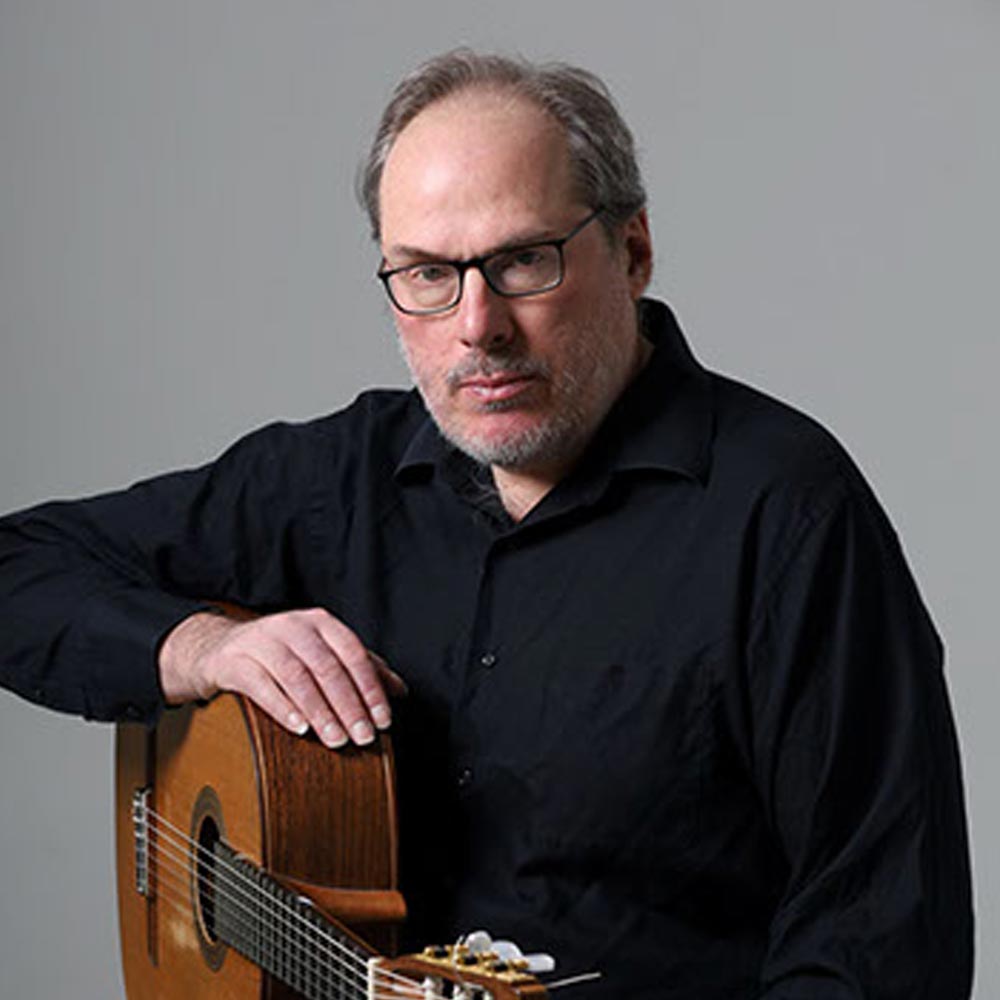 Composer and guitarist William Kentner Anderson began playing chamber music at the Tanglewood Festival at age 19. He later performed with the Metropolitan Opera Chamber Players, Chamber Music Society of Lincoln Center, NY Philharmonic, and many other NYC-based ensembles and organizations. Anderson was recently featured at the Festival Internacional Camarata 21 in Xalapa, Vera Cruz, Mexico, Ebb & Flow Arts in Maui, and Moderne Mandag in Copenhagen and was a member of the Theater Chamber Players, the resident ensemble at the Kennedy Center in Washington DC.

Anderson founded the New York-based Cygnus Ensemble in 1986, which has toured in the United States and Europe and was in residence at the Library of Congress in 2012. Cygnus and the Library of Congress launched a sold-out two-week run of Sounding Beckett at the Classic Stage Company in New York City in the fall of 2012. The shows combined three of Beckett’s abstract and musical ghost plays with autonomous musical works written in response to the plays. Anderson has been Artistic Director of the Roger Shapiro Fund and Marsyas Productions since 2011. His compositions have been presented in guitar festivals and new music festivals in the United States, Asia, and Europe. Many of his works are recorded and can be found on Furious Artisans, Marsyas Productions, and Bridge Records. Anderson teaches guitar at Sarah Lawrence College and Queens College. A compilation of music composed by Anderson, Der Weg Ins Freie, is available on Furious Artisans Records.

Anderson produced a George Walker 80th Birthday retrospective at the New York Society for Ethical Culture in 2002 as well as a retrospective of the work of Dina Koston at Carnegie Hall’s Zankel Hall featuring Cygnus and Leon Fleisher in 2006. Anderson produces a series of composer portrait recordings, most recently Robert Pollock’s “Entertwined”. 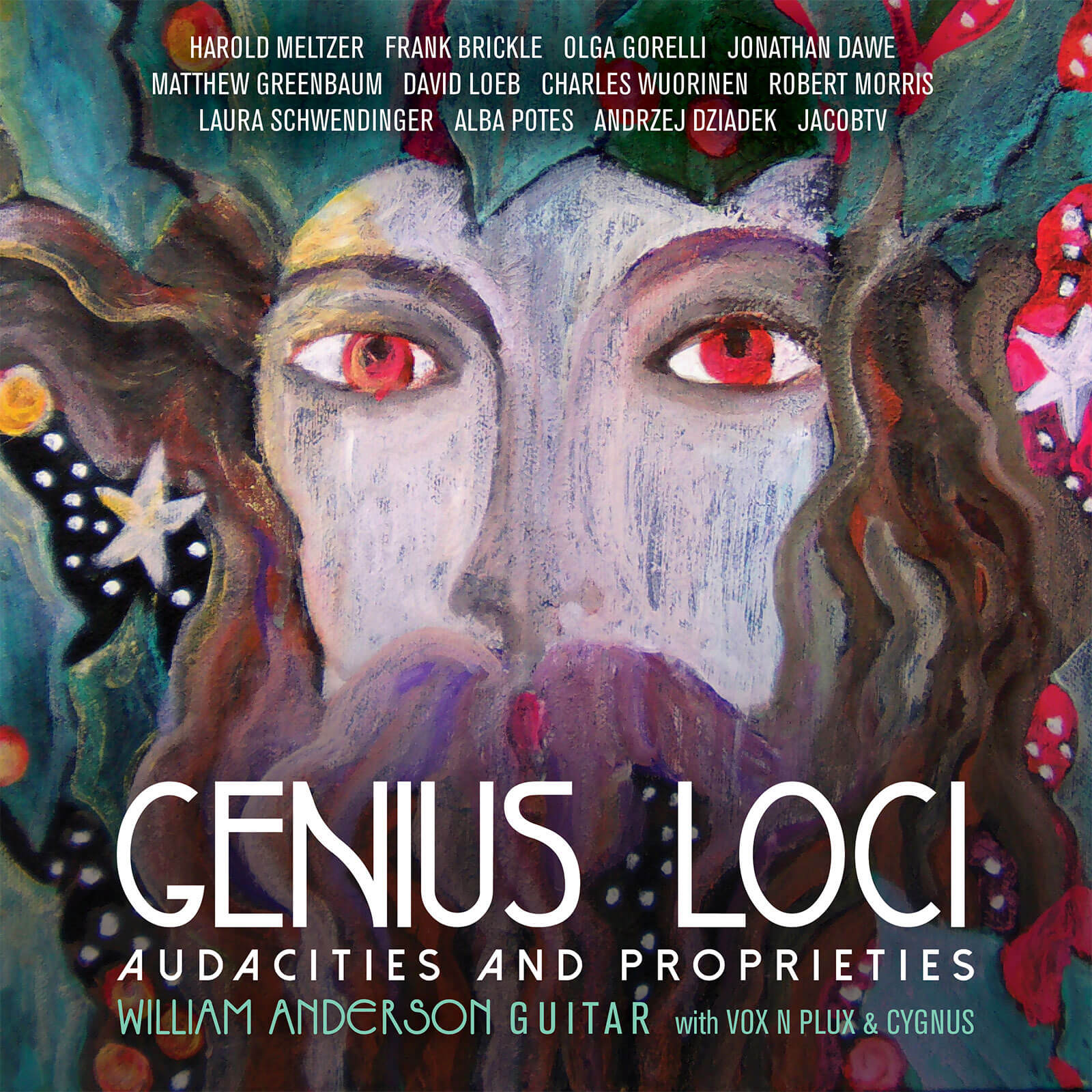 Release Date: September 10, 2021
Catalog Number: RR8047
21st Century
Chamber
Solo Instrumental
Flute
Guitar
Voice
Guitarist William Anderson presents GENIUS LOCI, an anthology compilation highlighting his storied career as both a composer and a performer. The album features Anderson’s work with a variety of ensembles as well as his solo guitar music. The New York Times has deemed Anderson “the alert guitarist,” and with good reason; his playing reveals his passionate attention to detail. Anderson was mentored in the musical values of late Modernism, but now seeks compelling music without strictly aligning himself with particular aesthetic ideologies. The resulting anthology from Ravello Records captures the color and breadth of Anderson’s more-than three decades in the music industry.
Discover