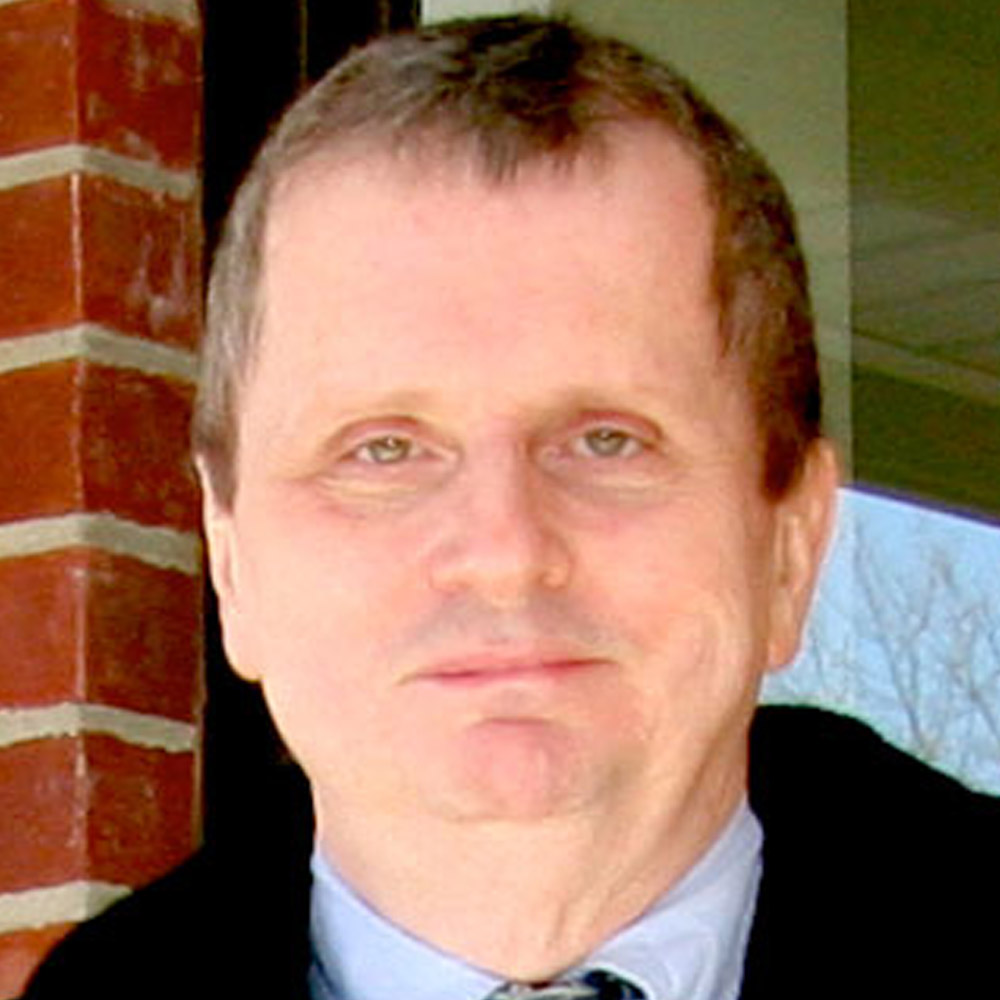 William Vollinger is predominantly a composer of vocal music, spoken and/or sung, performed by groups such as the Gregg Smith Singers and New York Vocal Arts Ensemble, whose performance of Three Songs About the Resurrection won first prize at the Geneva International Competition. The instrumental work The Violinist in the Mall won the 2005 Friends and Enemies of New Music competition. Sound Portraits is a collection of his vocal works featuring soprano Linda Ferraira recorded by Capstone-Ravello. Raspberry Man was selected for both the 2009 National SCI Conference in Santa Fe NM and the University of Nebraska 2009 New Music Festival.

Recent premiered works include Duck Girl by soprano Liz Argus and Musaica (nominated for Best Performance of New Classical Music in New Orleans); Emmanuel Changed by Juventas in Boston; Mark 5:21-43 by Marie Kenote and Tammy Lum in Nyack, NY; Made in the Image of God at the National CFAMC Conference in Marion, Indiana; The Pelican performed by tenor Ricky Graham and clarinetist John Reeks in New Orleans; What of That by Rosalind Rees and the Gregg Smith Singers in New York City; and I’m So Sorry I’m Late by Liana Valente in Lakeland, FL. His music is published by Abingdon, API, Heritage, Neil A. Kjos, Lawson-Gould, and Laurendale, with five pieces featured as editor’s choices in the Pepper Catalogue. Vollinger teaches composition at Nyack College and directs music at his church.

Writing in Fanfare, Raymond Beegle wrote “I have known his work for years and believe, after much consideration, that there is genius in it. With astonishing depth and clarity, Vollinger brings his subjects to life. One finds a new musical language, not born out of a desire to be new, but a desire to be clear and to tell the truth. With all its freshness, it is rooted in our past traditions, felicitously circumventing all the chaos, all the attitudinizing, and intellectualizing, and publicizing, that litter the present musical horizon.” 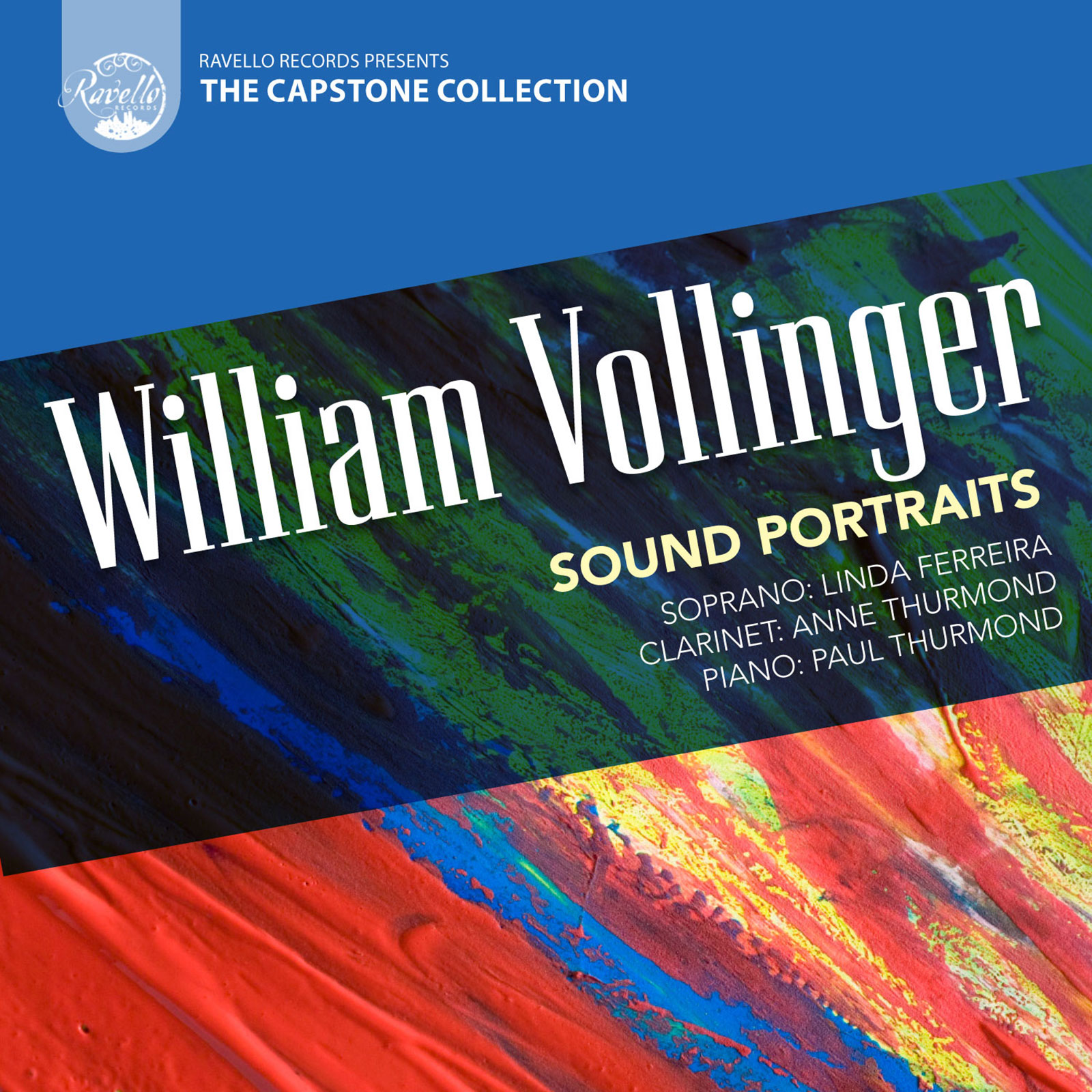 Release Date: March 27, 2012
Catalog Number: RR7828
20th Century
SOUND PORTRAITS was originally released in 2003 and was lauded as “miraculous” and “performed with much skill and devotion” (Fanfare). Featuring adept performances by clarinetist Anne Thurmond, pianist Paul Thurmond, and soprano Linda Ferreira, SOUND PORTRAITS is another highlight in Vollinger’s catalog of work that unites speech and melody into one.
Discover 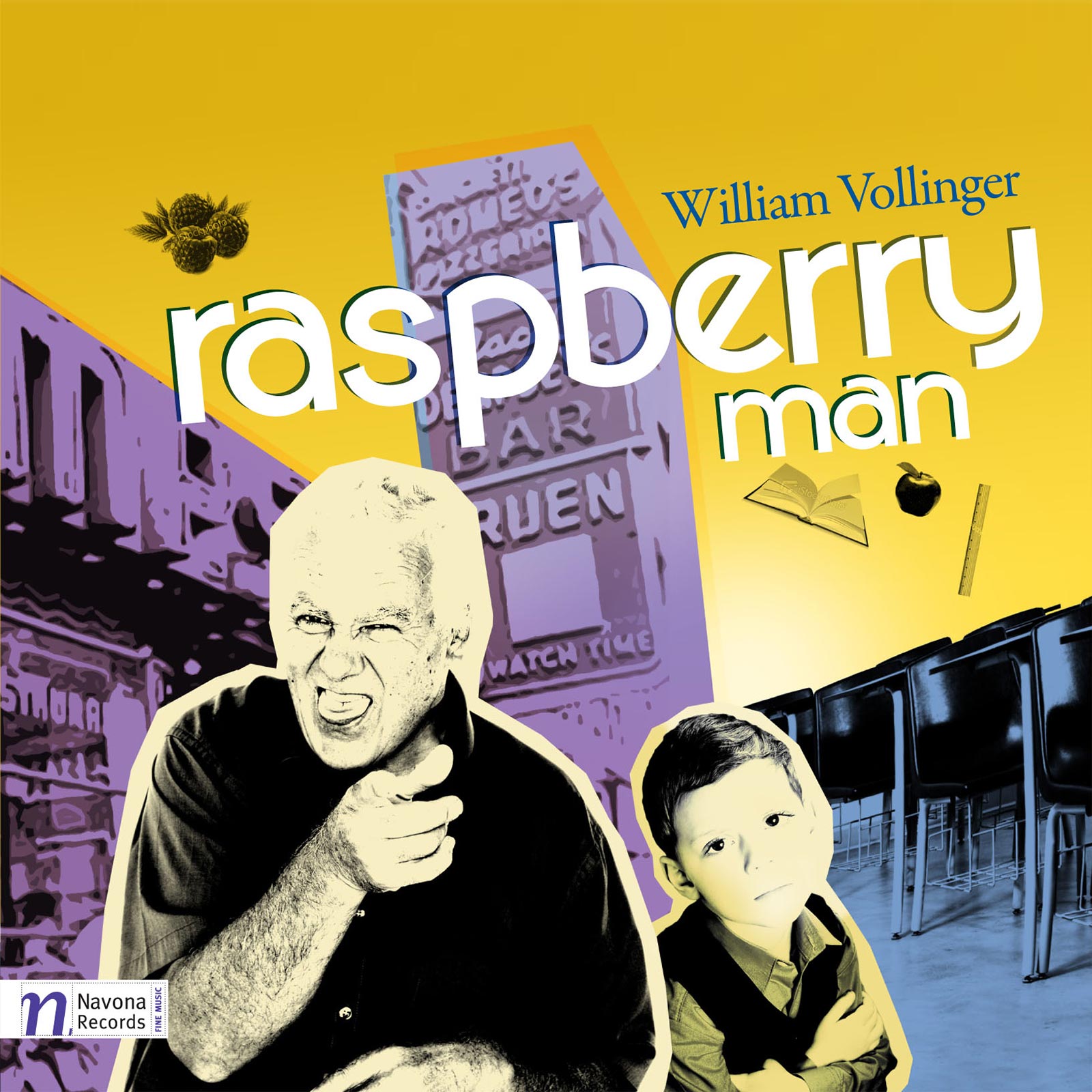